Don’t use so much slang

Going to Liverpool for university is an amazing experience but there are a few things that new students from Northern Ireland should keep in mind when making the trip across the water.

Our student loans are very small

Don’t be deceived. As I was applying for university, I laboured under the assumption that we got around the same amount as English people. However, unlike English people, a significant portion of our maintenance loans are actually grants. This seems fantastic, until you get your letter of entitlement and find out that for every pound of grant, we get fifty pence taken from our loan. To avoid a month of eating nothing but beans and frozen pizza because you’ve booked halls that are too expensive – apply early to see exactly what you’re getting. 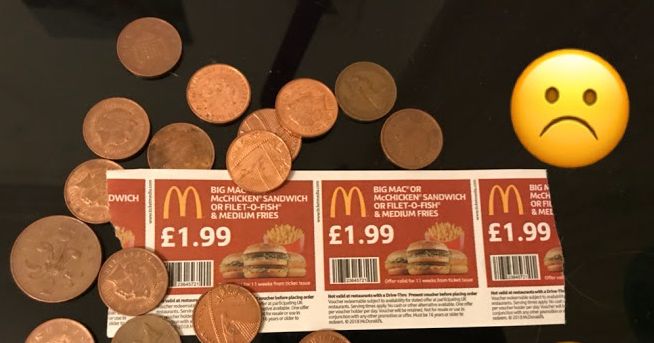 Remember you have to pay for things your English mates don't

Having more money than you’ve ever had in your bank account in your entire life is intoxicating, I get it. However, you have some things you may need to think about that your new friends don’t.

Make sure you get a housing contract for second year that matches up with the end of your halls contract – if you don’t, you may be saddled with a hefty fee for storage over summer. You need to buy plane and/or ferry tickets home. Also, please be aware that in England, everyone has to pay a small fee for prescription medication.

You’re going to be homesick

In all the excitement of coming to Liverpool, it’s easy to forget what a big step you’ve taken and this can be really overwhelming.
First off – remember that the feeling will pass! It’s miserable, but being homesick is completely natural. You’ve gone from living in your childhood home and seeing your friends and family every day to living independently in a new country and not knowing anyone. Don’t beat yourself up for feeling this way, and if all else fails – give your mammy a ring!

There are ways to conquer homesickness

I found it really valuable to make friends with other students from Northern Ireland so you have someone to talk to who really understands how you feel. I also kept in touch with friends from home in nearby cities and went to see them when I felt particularly homesick.

There are loads of Irish pubs around the city – or even a Rangers supporters bar on Lark Lane if you prefer – and FACT Cinema often has the latest Irish releases. Home Bargains sometimes stocks Tayto, and a lot of Bargain Boozes stock Buckfast if you’re looking for a little taste of home. 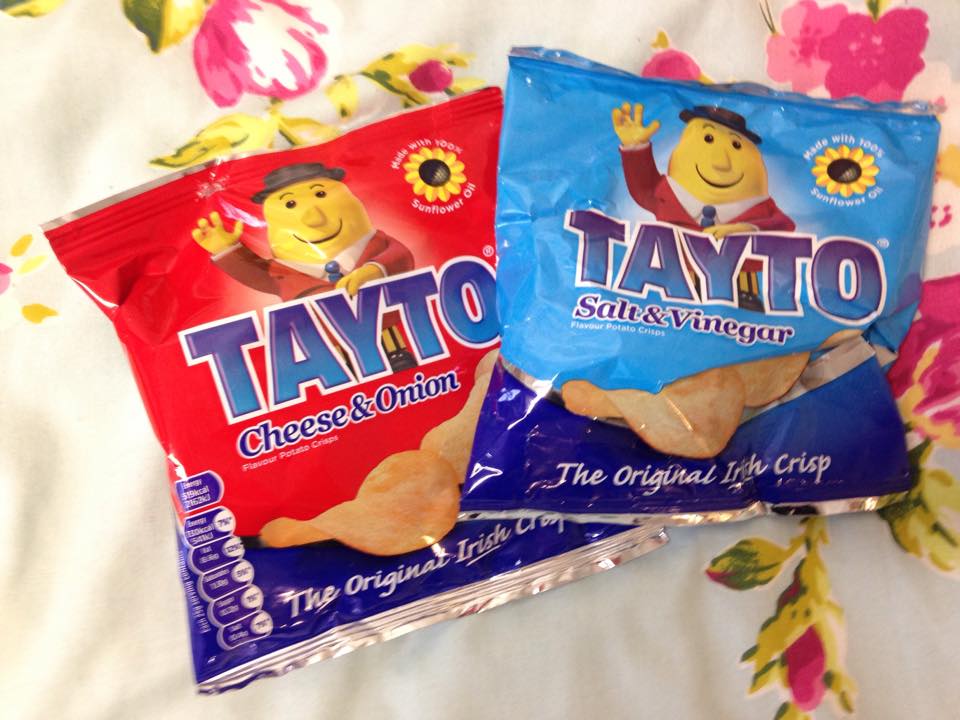 The Northern ones are better

We're all Irish to the English

English people don’t understand the relationship that nationality and cultural identity have for us, nor do they care. If someone calls you Irish and you consider yourself British, (or vice versa) don’t be offended – just correct them.

All they want to do is to say "top of the morning to you" or squawk "potato" at you. Don't bother telling them that you've never said the former or that you don't even like the latter that much – they don't care. 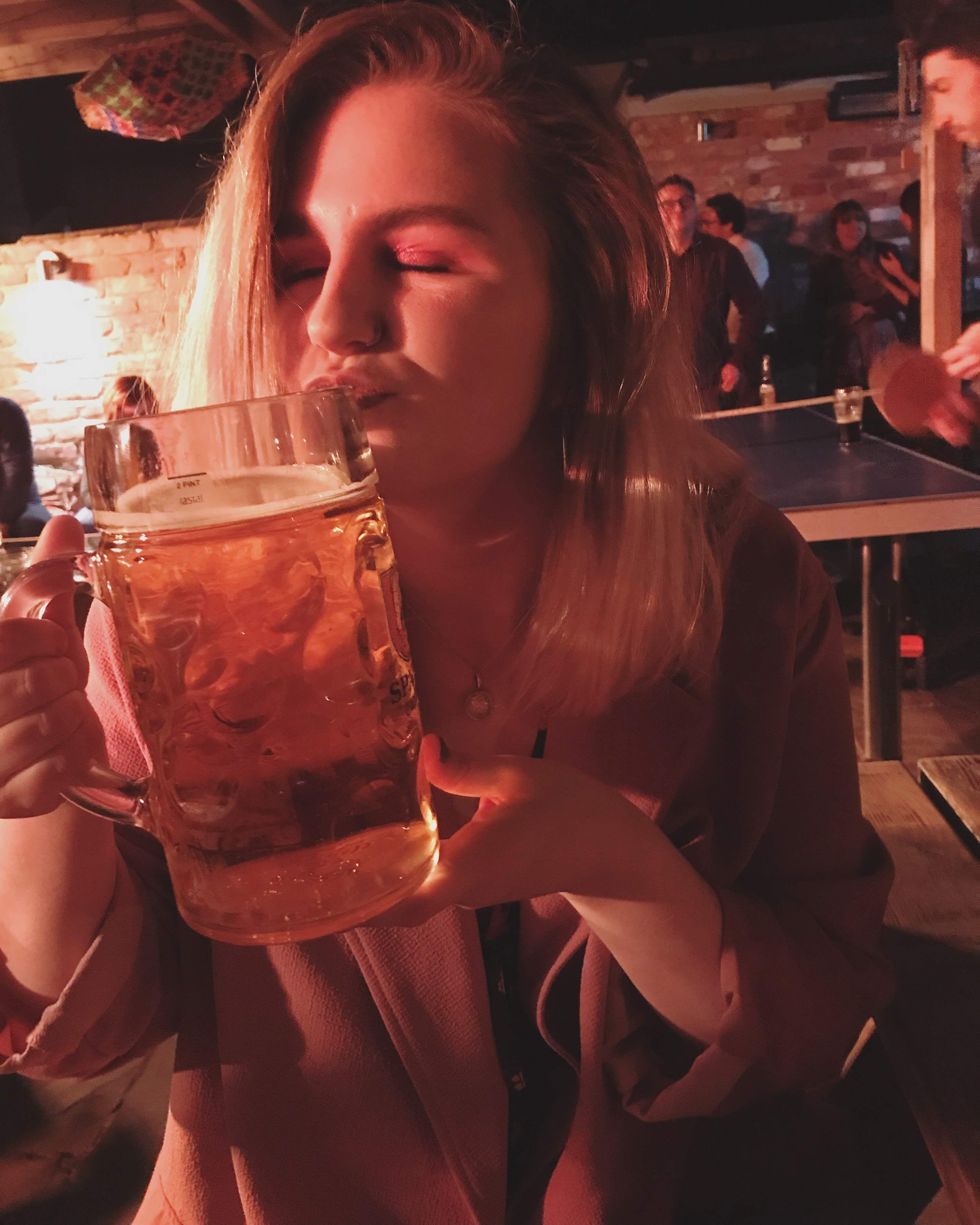 Adding fuel to the stereotype that we're all alcoholics.