It has been confirmed that the University of Liverpool will soon no longer be classed as a Russell Group university, despite it being the original redbrick university.

The Russell Group's 24 universities are known to be research-intensive, unique institutions that each have their own history and ethos, but share a commitment to maintaining a high standard of research and teaching. 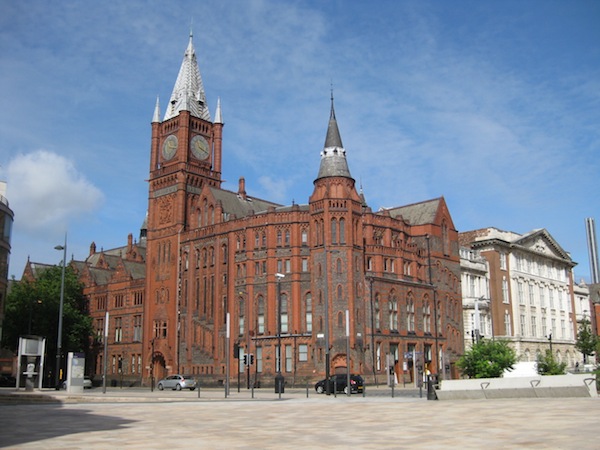 For many months now the university has seen a decline in rankings, including a bronze award in the Times Higher Education rankings for quality of teaching whilst Liverpool John Moores University secured a gold.

The continued decline of the University of Liverpool's position in almost every form of university ranking has culminated in the university losing its Russell Group status from September 2018 onward. It remains unconfirmed as to whether another university will take UoL's place, or whether the Russell Group will simply be reduced to 23 universities. 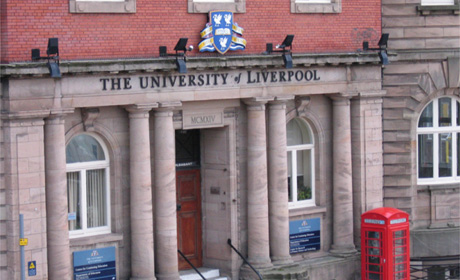