And clearly superior to Greenbank too

It’s safe to say Vine Court has been given an unfair reputation from fellow on-campus accommodation and even further afield – we’re defo not the boring older sister to Crown, in fact we’re actually better than them, and here are just a few of the reasons why.

With mostly catered rooms, Vine Court is sociable and forces you to make friends as quickly as you can within freshers; after all, no-one wants to fit the teen movie stereotype of sitting alone in the canteen. Vine Court catering is the perfect excuse to latch on to your new friends and bond as a group. Plus the convenience of having two meals cooked for you a day when you’ve had a long day in the SJ is life saving – even if you’ve only made it to breakfast twice the whole year. The food itself is something of debate, but at least I did get an Oreo doughnut once and it’s much better than anything a first year could cook in Crown.

Vine Court rooms are an archetype of the classic overpriced university accommodation but we love it. Living with sixteen people may seem pretty invasive but the advantages override any awkwardness over learning all these new faces in a day. There’s always someone about to bitch to and you’ll never go to dinner alone. The double bed bonus doesn’t hurt for when friends are staying and impresses those who’ve had to give up their doubles for Crown Place singles.  Having your own bathroom is a luxury we will definitely miss in second year! Being able to get out the shower and roam free in your room with no fear of anyone clocking you is a benefit of Vine Court halls. And don’t forget the perfect selfie lighting our en-suites offers. 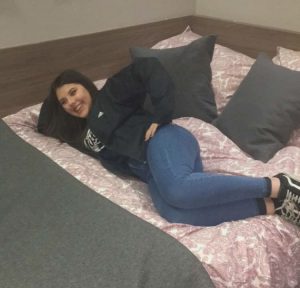 The stereotype of Vine Court is like that of Crown Place but a bit less posh. Yes it is one of the most expensive accommodations within the uni, but it’s still not as bad as Crown. For what you get with meals included and the location, it’s defo the best place to spend your first year. People may say Carnatic is friendly but so is a flat of sixteen people and we don’t have to share a bathroom with anyone.

Walking through Vine Court you’ll see a mixture of girls in puffa jackets and joni jeans and those in flip flops and tracksuits who’s day starts at 3pm. The mixture of both everyday and international students makes the place and pre-drinks even more exciting. 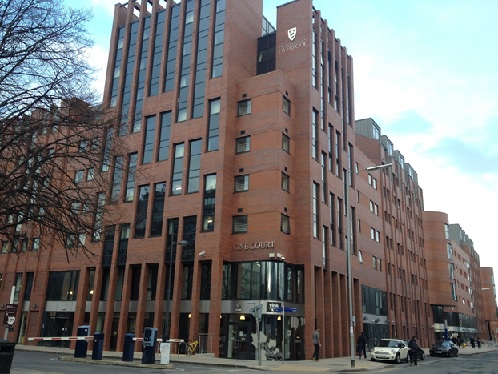 Have you ever seen a more aesthetically pleasing accommodation either?

The location of Vine Court halls is the biggest lifesaver of an under-slept and lazy fresher. We can roll out of bed at 8:45 for a 9am seminar in Abercromby Square and be there with a minute to spare. Being so close to the Sydney Jones is perfect when it comes to deadlines and the Tesco has been a lifesaver for those meal deal lunch dates. Also, we have a Subway! Telling friends from home we have an actual Subway built into my accommodation earns serious bragging rights. Being so close to the gym (lol), the majority of my lectures and a fifteen minute walk into the heart of Liverpool makes us the best halls on campus, no shame Melville and Philharmonic. 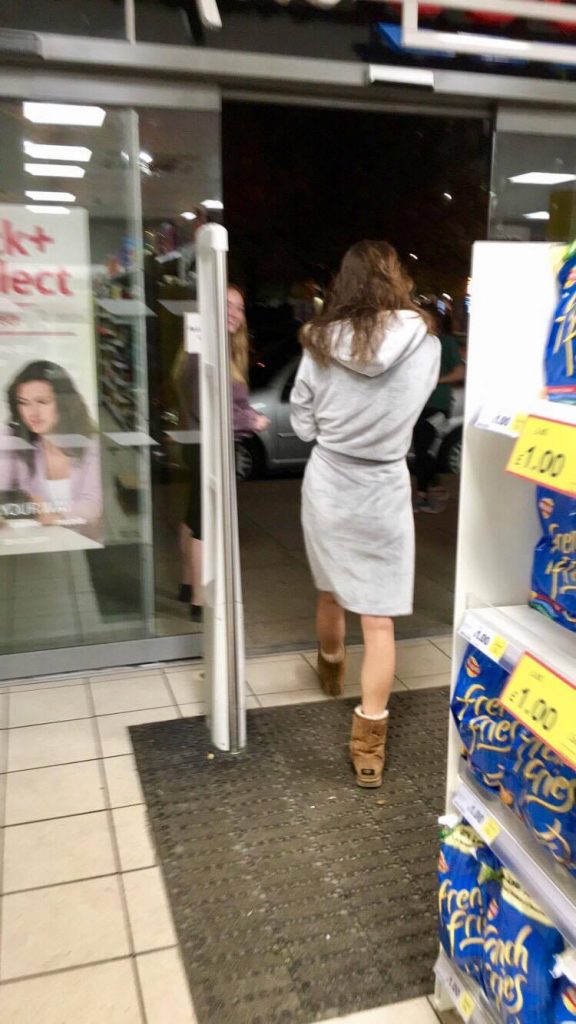 We would recommend Vine Court purely based on the 3am chats to be had with the security team. If your night out doesn’t end in reception having a chat with Kenny and Lee and offering them a slice of your garlic bread you may as well have not bothered. They know all the gossip and get to know your personal dramas perhaps too well. Forget your key at four in the morning? No problem. Had a fight with your significant other and you’re sobbing into your nuggets after a messy night out? They’ve got it covered. The security team are beyond lovely and genuinely care about your wellbeing and safety. They make Vine Court the most friendly and arguably the safest place to live on campus.

Vine Court is a social hub, with so many people spread into countless floors and blocks your kitchen pre-drinks will be buzzing. With a kitchen built to hold sixteen they are perfect for having your flat, your course mates and your mates from home all round for a big night out. For freshers week particularly, this kitchen was a life saver. Having a large space where you can chill out and spend time with your friends without treading on others toes is perfect. The space guarantees sociability and a place where you can fall asleep on the sofa after a heavy night.

The smoking area of Vine Court is also a social place, where everyone awkwardly hovered in freshers week until new people arrived and you automatically added them on Facebook. Smoker or non-smoker the area is designed for the best chats, so next time someone from Crown boasts that they’re better than Vine, maybe you should tell them to think twice. 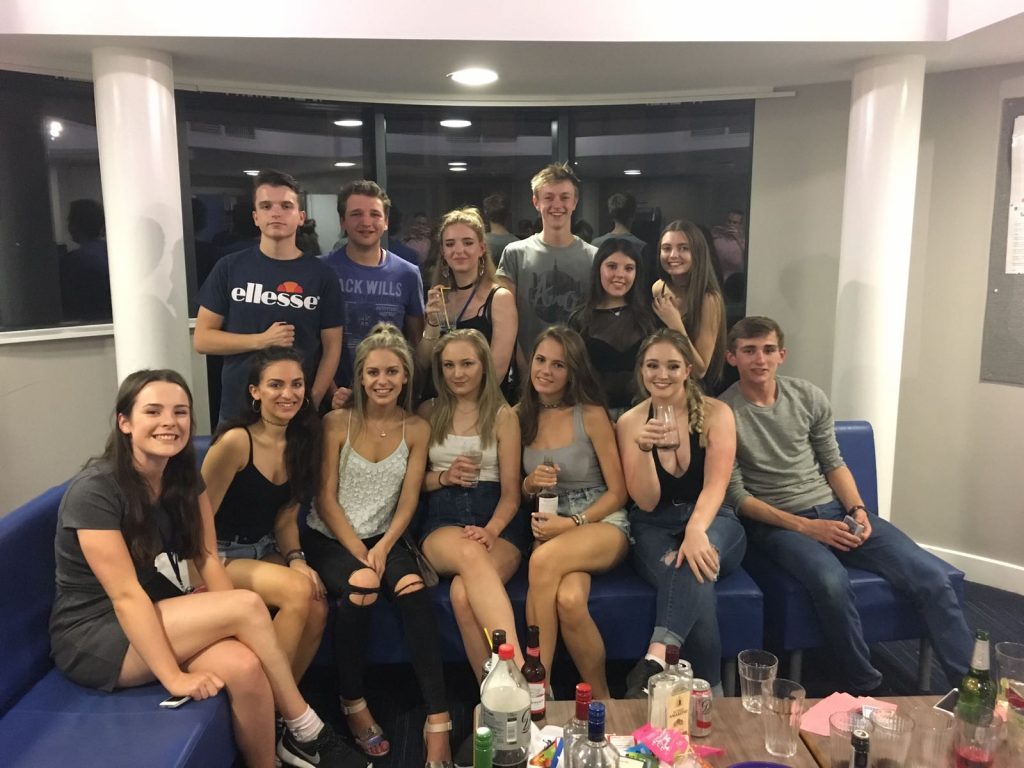