The ultimate guide to events in Liverpool on St. Patrick’s Day 2018

If you don’t drink for 16 hours straight, did you even celebrate?

St Patrick's Day is fast approaching and is taking place on Saturday 17th March. If you can't be in Ireland, Liverpool is the place to be to celebrate with tons of events taking place all over the city. We've brought you The Tab Liverpool's ultimate guide to every event happening on Paddys 2018.

The first ever Shit Irish Disco will be taking place at Camp & Furnace. There will be the usual indie bangers, but with classic hits from Irish artists too. Jonny Bongo will also be joining the party, so expect Fairytale of New York to be played multiple times. 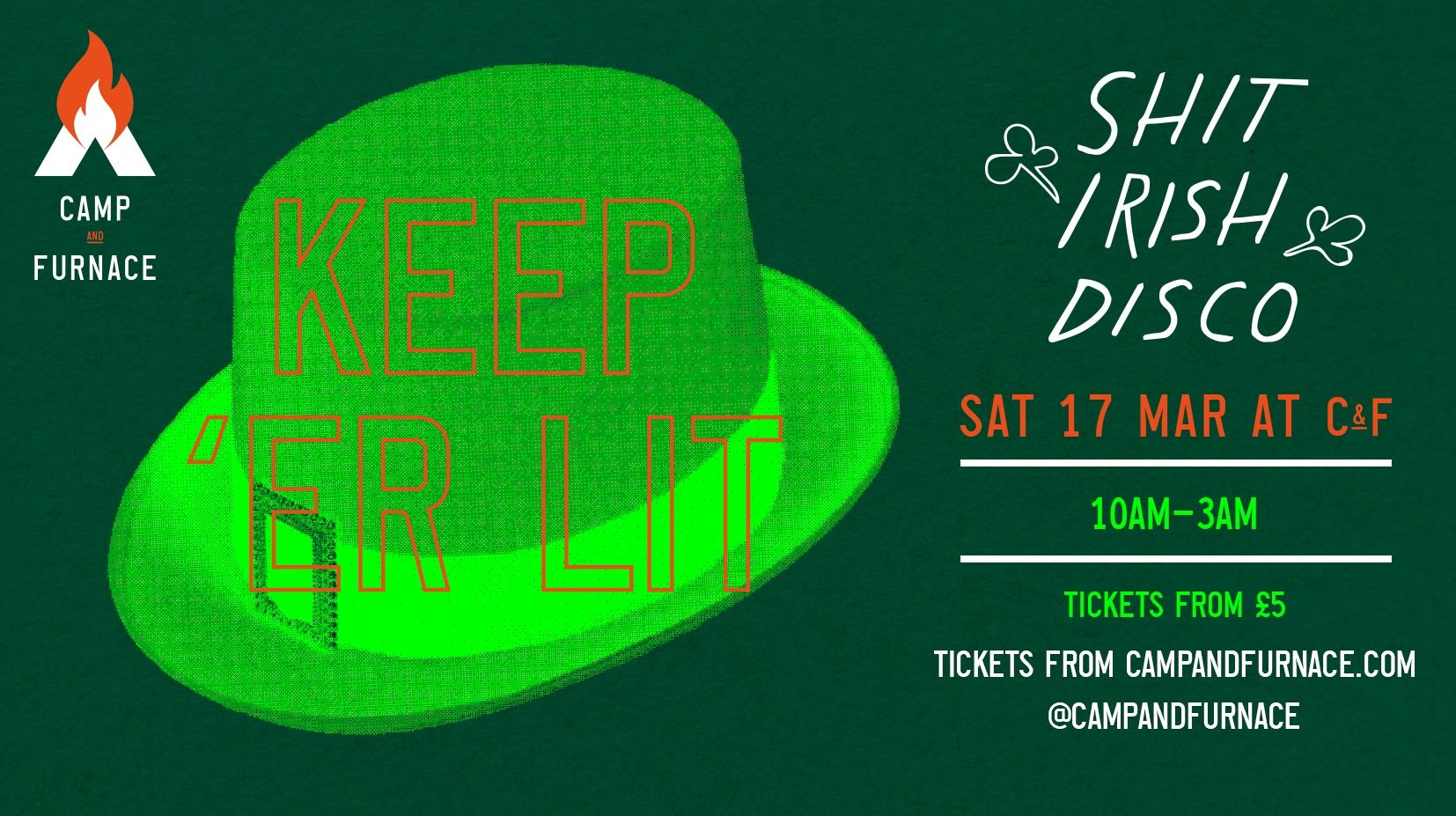 What could be better than LOST? LOST Irish style. The location of the street party has recently been revealed as being Eberle Street, a street famous for its street parties. The event will be moving into a nearby venue to continue into the early hours of the morning which is still yet to be revealed. Day & night tickets are available, as well as night tickets for after 8pm. Tickets are already on second release and selling out fast.

This will be the third annual St Patrick's Day Parade in Liverpool. The parade sets off from Great Orford Street at 1:30pm and will finish at Derby Square in Liverpool City Centre at around 2:30pm. Bands attending include Liverpool Irish Flute Band, Liverpool Katumba Drummers and Cloughaneely Band.

Why not stick to tradition and celebrate in Concert Square's very own Irish bar. Doors open at 8am, no excuse not to pop in for a Guinness… or six. Be sure to book booths and tables in advance as both Concert Square and Mathew Street venues are guaranteed to be rammed. 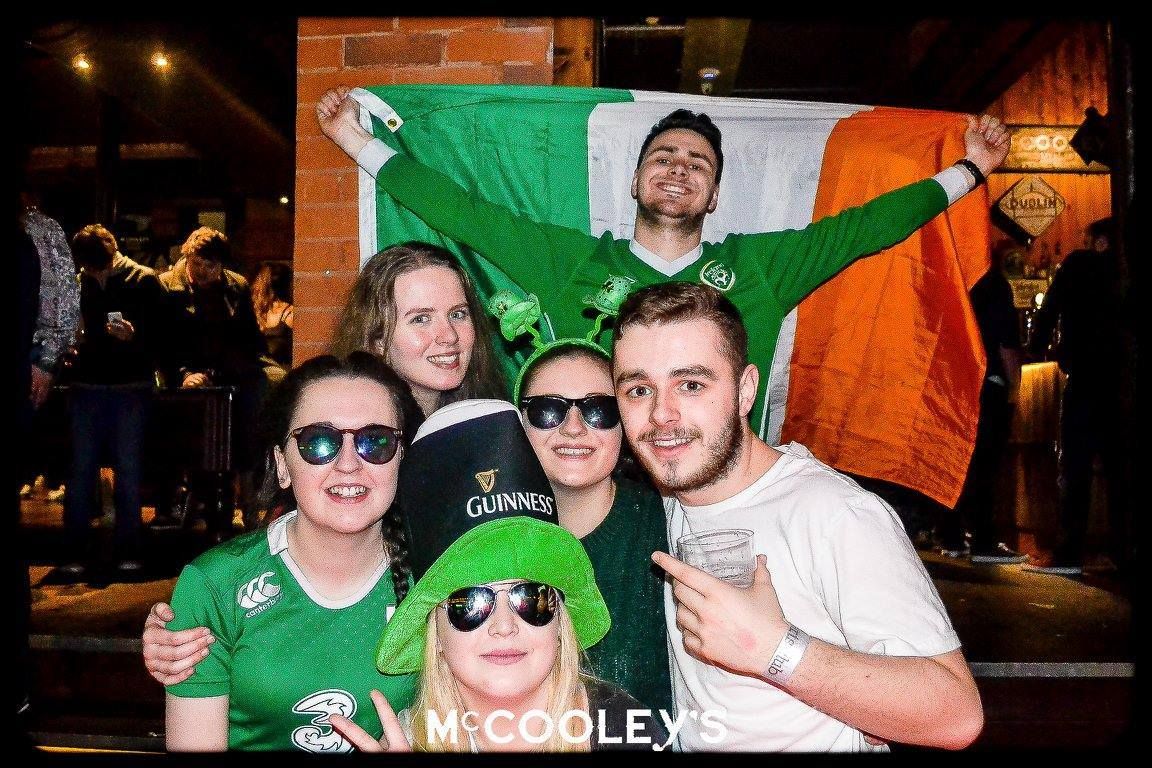 Join Electric for a night of unrivalled atmosphere and an impressive line-up of DJ's, presenting a sensational selection of Pumping House and Trance Classics. DJ's include Lee Butler, Chris Henry, Lil John, Mark Simon and Ste Cocky. The event will be held in Circo, 10pm-4am. 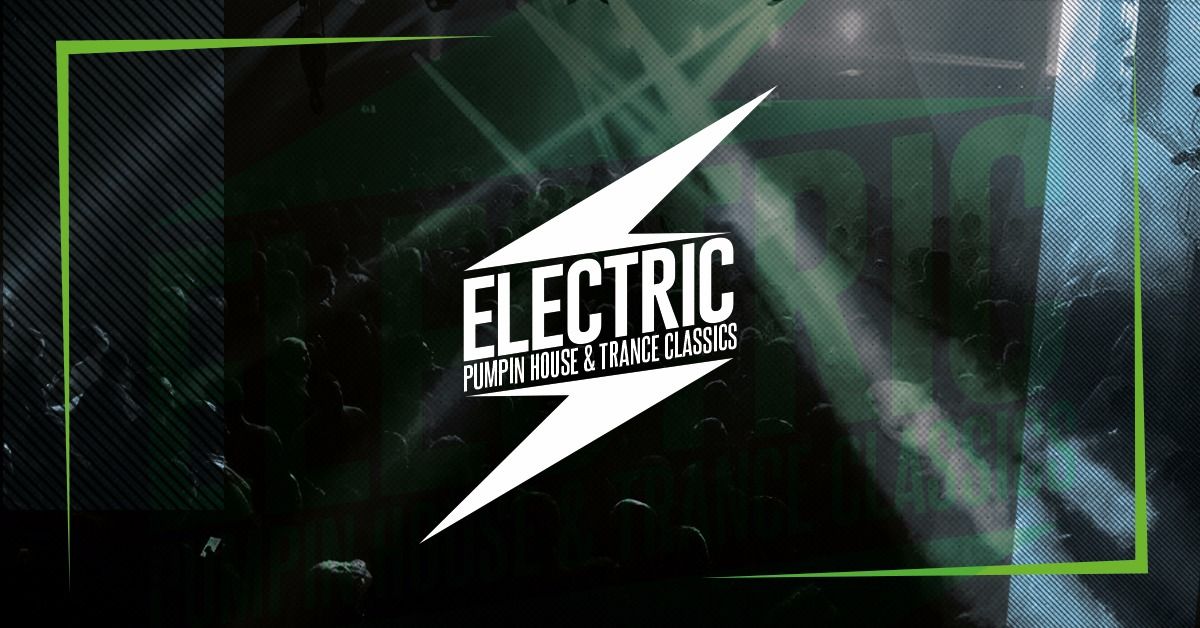 Mad Pad is proper mad and knows how to throw a mad party. The secret venue is up to 1000 capacity, but only 500 spaces will be available to ensure comfortable craic. Once you find the location you can expect a psychedelic green world filled with shamrocks and botanics, as well as a stage showcasing weird and wonderful performances and magic through the night. Tickets will be on sale next week which include your first G&T, a botanical guide and your mad paddys day hat! 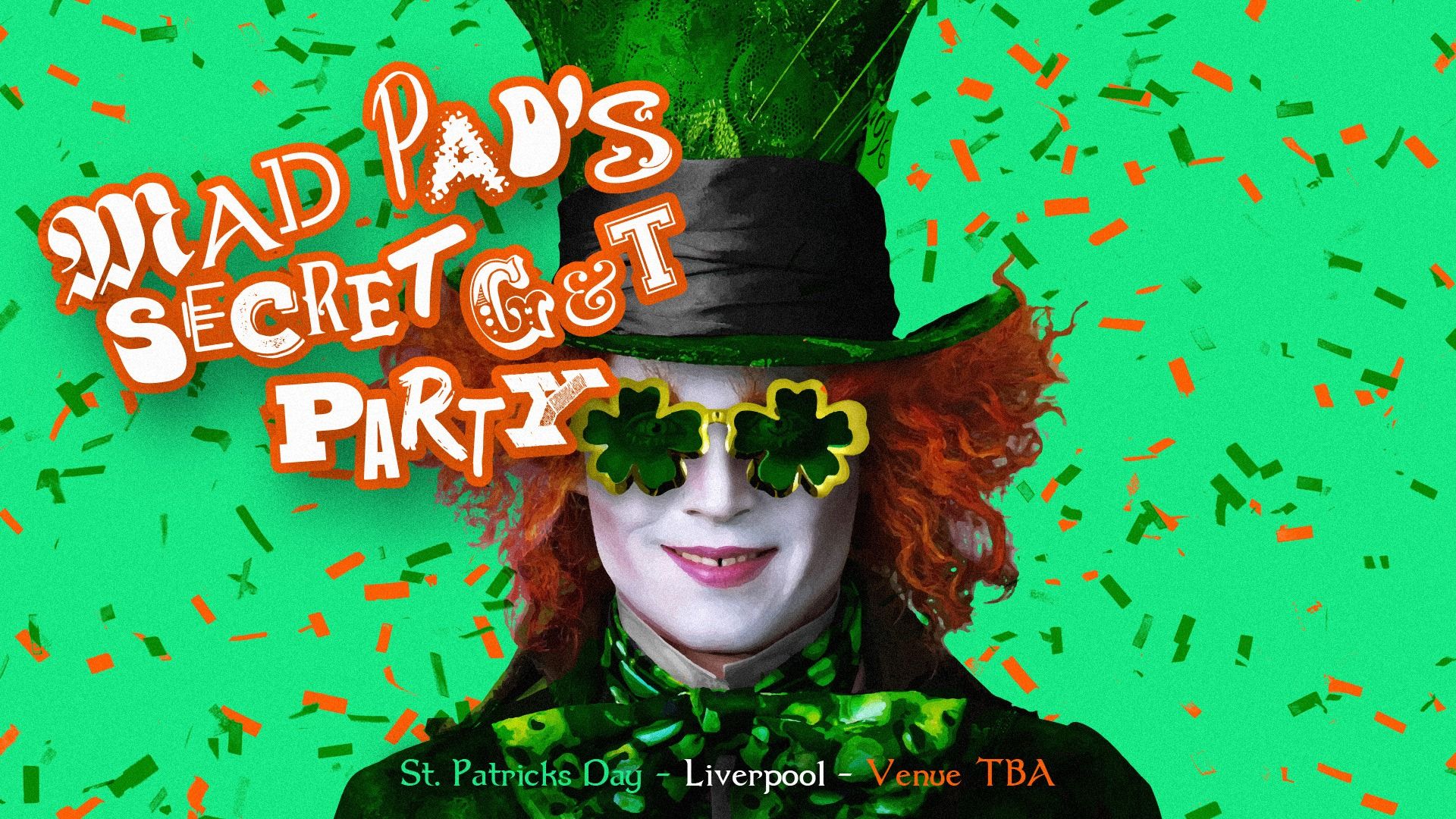 On the 15th, 16th, 17th and 18th Marsh the market will be hosting a St. Patrick’s Day weekender like no other, bringing a little bit of Dublin to The Baltic Triangle. Of course, Guinness are taking over the bar and will be bringing buckets of the wonderful drink.

Start your Paddy's right with a full Irish breakfast being served all day from 12pm. All major sports games will be shown and entry is free. The Guild has always got your back.

Doors open from 1pm and the Six Nations England-Ireland game will be showing live from the big screens. There will also be live music from 5pm. The bar has teamed up with Jameson Whiskey and will be kicking off the day with a special drinks menu. 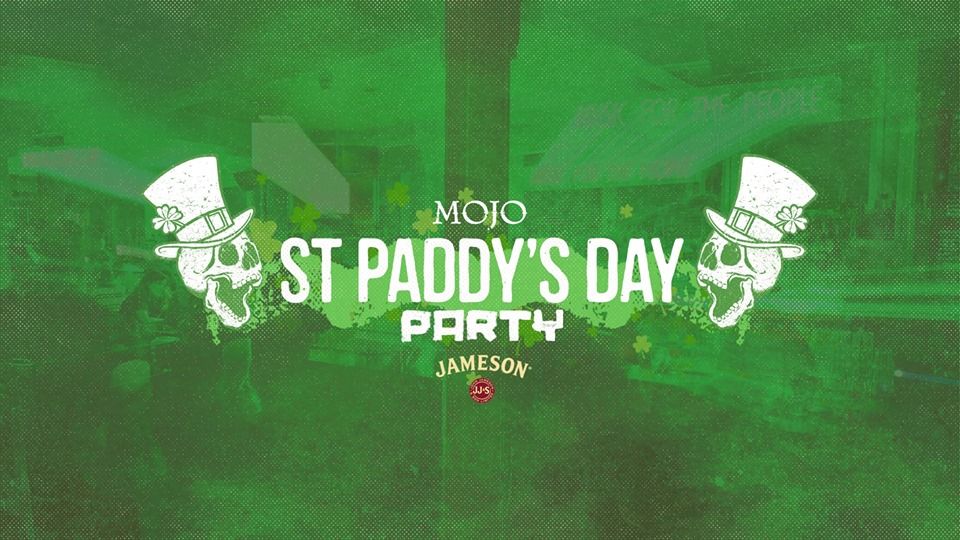 Revolution will have live music, plenty of guinness, Irish craic, £5 burgers and the Six Nations match from 2:45pm. Doors will be open until 4am. 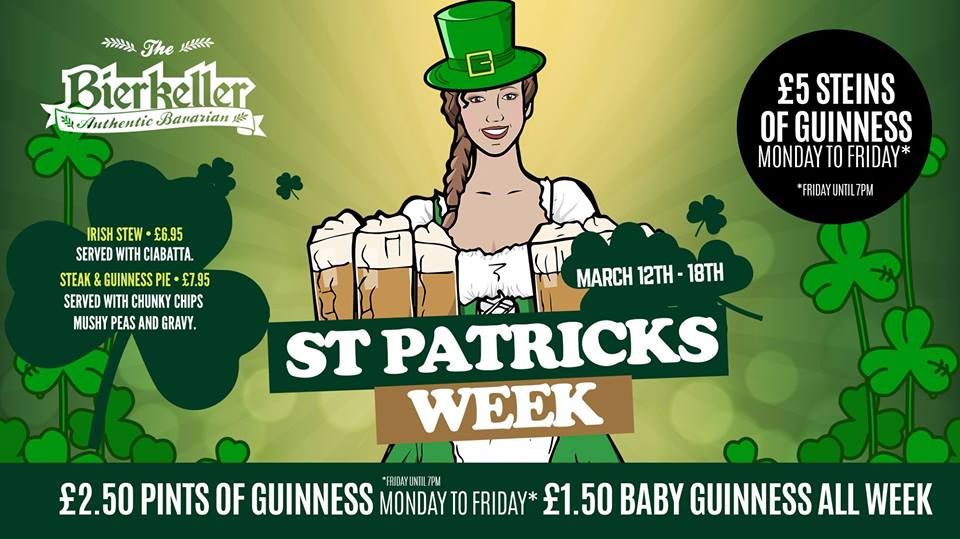