For the past three years I’ve been told time and time again that the Raz is the best night out, you can’t go wrong with it. It’s cheap, it’s fun and you’ll wake up ashamed the next day, but do it all again the following Monday. As a third year, I finally decided it was time to see what all the hype was about. Turns out every Monday of my time in Liverpool was wasted and I’ve been missing out, big time.

Being faced with barriers is always a bad sign, especially when you’re wearing very little because clearly I wanted to look my best for my first Raz night. I decided to be brave and left the jumper at home, my first mistake of the night. After shivering through several cigarettes and sitting on a step, I was finally in and paid £1.50, bargain for the infamous club so widely talked about!? A middle age scouse lady tried to sell me a Raz hat, I declined, it was too early in the game for merch. 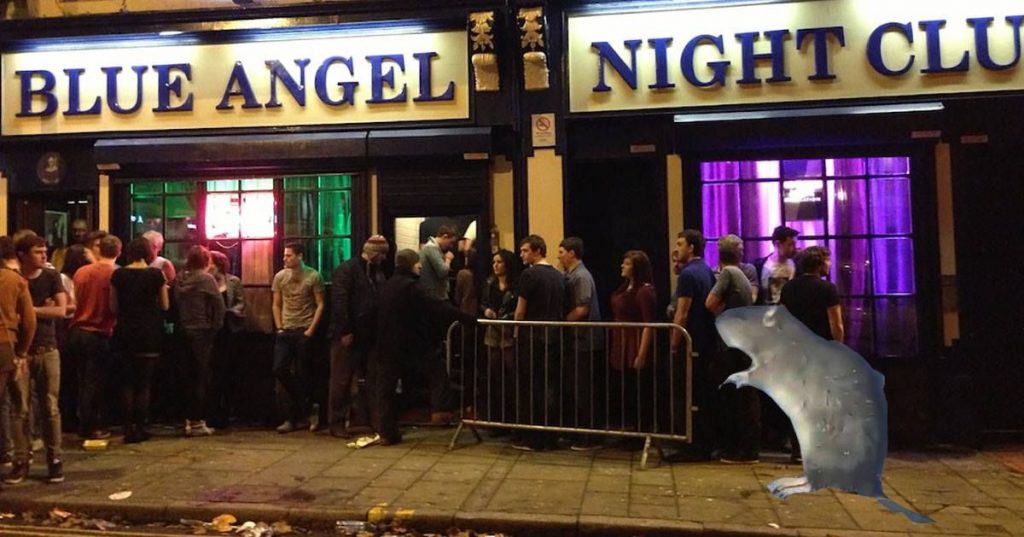 The rat didn’t make an appearance

Having heard these strange drink names for three years I was excited to find out what they actually were. The mysterious drinks turned out to be simultaneously pleasantly surprising, and disappointing. Firstly, fat frogs are a godsend, until you’ve had six and want to throw up. As they come in two’s for £4 you’re either faced with the task of dancing with two pints or giving one to a friend. If you want to get drunk faster, be selfish. Fat frogs are 10/10 for taste, but give you the worst hangovers and will bloat your stomach in no time so avoid a crop top! Raz bombs on the other hand are vile. They are basically a shit version of a jägerbomb, but for £1 you can’t expect much more. The more you drink, the less the taste will bother you.

Already extremely drunk I stumbled into the toilets to be faced with doors that didn’t have locks. Most clubs have the odd door without a lock, but after many trips to the toilet – due to many fat frogs – I soon realised not a single toilet door had a lock. Shortly after I decided that if you’re bothered about the door not having a lock, you’re not drunk enough. For those who are wary of being walked in on, bring a friend to stand in front of the door for you.

As a first time razzer this discovery was both shocking and exciting. Is it where people who don’t pay are put? Is it where the rats live? Is it where drunk people who can’t walk are locked up? Who knows. Contained by a gate it’s a one off view you won’t find in most clubs. 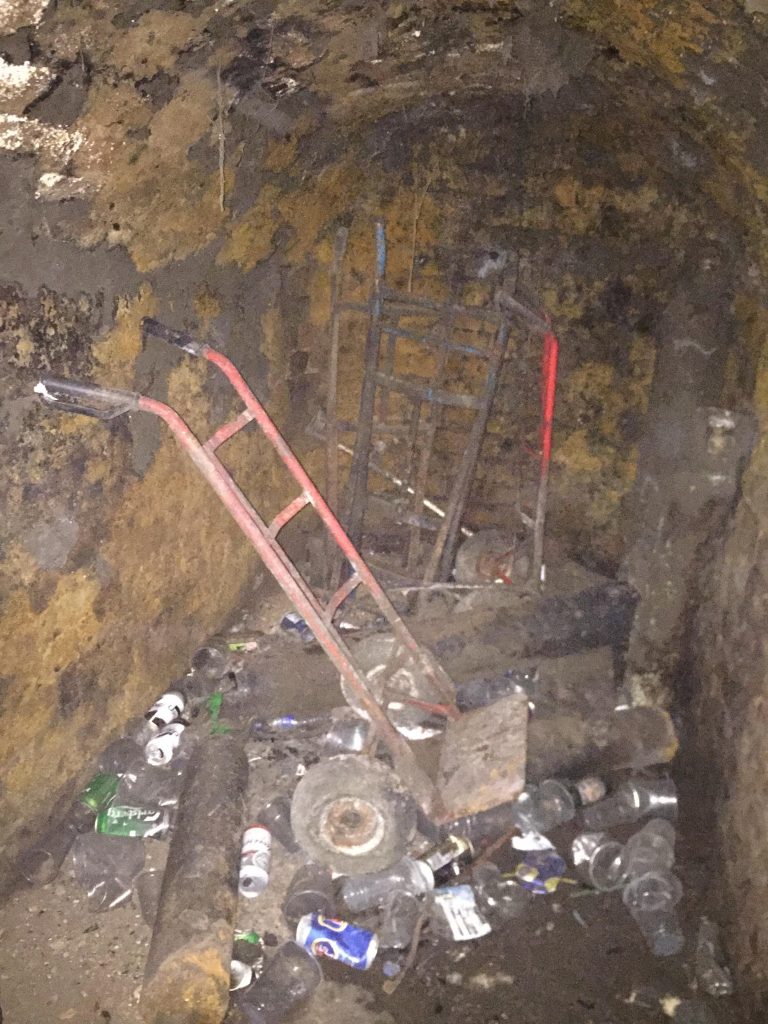 Everything is pretty grim

Nothing in the Raz is not sticky. The drinks cups, the bar, the floor and the stairs. Whatever you’re wearing will be sticky the next day, belts included, and trainers seem to change upon entry. Top tip: don’t wear white trainers under any circumstances. Unless you’re drunk enough the basement air is noticeably thick with sweat, when needed head to the smoking area – which isn’t actually an area it’s just outside the club, fancy. 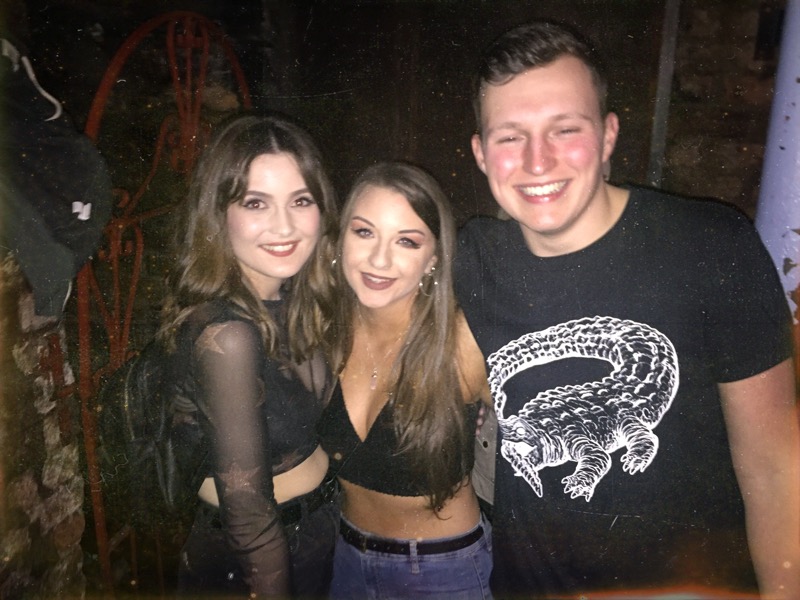 The Raz is tiny. You are more than guaranteed to bump into someone you know. It may be an ex, it may be a housemate from first year, or it may be Jay from Gogglebox who will wave at you from across the bar as though he still holds some sort of fame. The solution? If it’s the lad you shagged a few weeks ago, head straight to the bar for a round of Raz bombs, they fix everything, and by fix, I mean make you forget.

I only woke up with one regret the next morning: having wasted my Monday nights throughout first and second year. The fat frogs induced a horrendous hangover and I was reminded of my night by the sticky paper wristband, but I also had wonderfully hazy memories and already knew I’d do it all over again the following week. 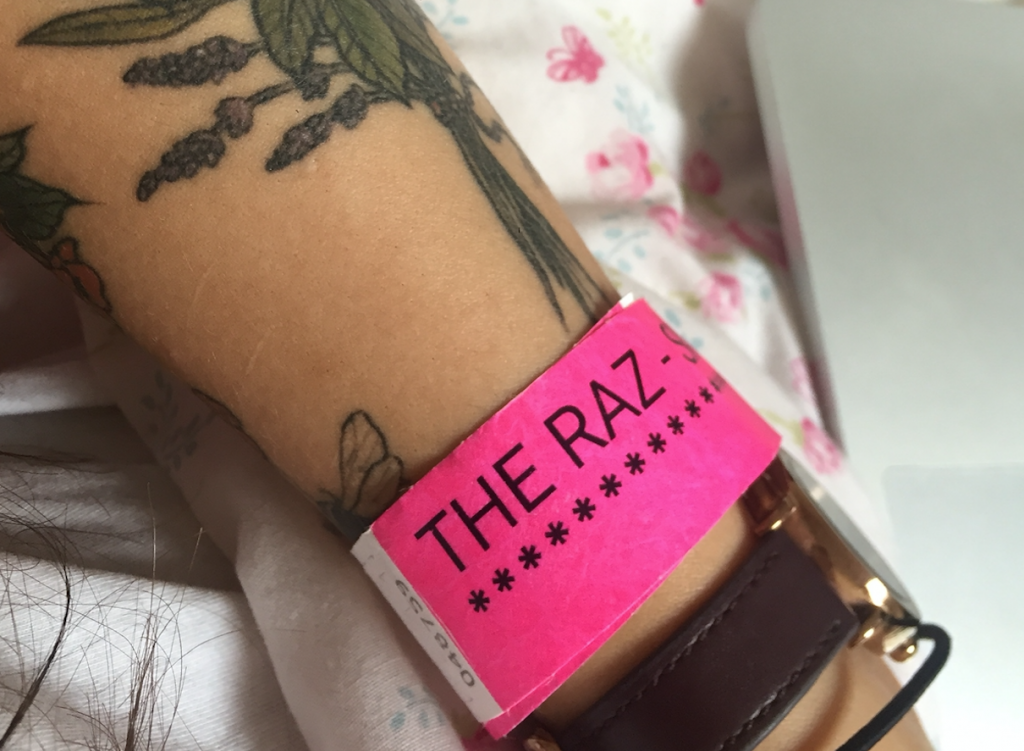