The atmosphere is electric with 90s music blasting from the speakers, everyone dancing on the benches and confetti cannons exploding. Yet no matter what city you're in, there are a few things you're bound to encounter at Bongo's Bingo.

False calls (why you always lying)

You cannot attend a night of Bongo's Bingo without hearing a false call, it's almost unheard of. There will always be that one girl who is so drunk she screams "BINGO" at the top of her lungs thinking she's got lucky or the lad of the group that wants a bit of attention. As soon as the call is deemed false you'll be ridiculed by the crowd, but it's an experience so you're probably tempted.

A small table full of expensive drinks + drunk people standing on benches dancing + thin bingo books = disaster. Someones night will end three games early because their book is soggy and their £7 double vodka and coke is all over the table. All you can do is hope it's not you. 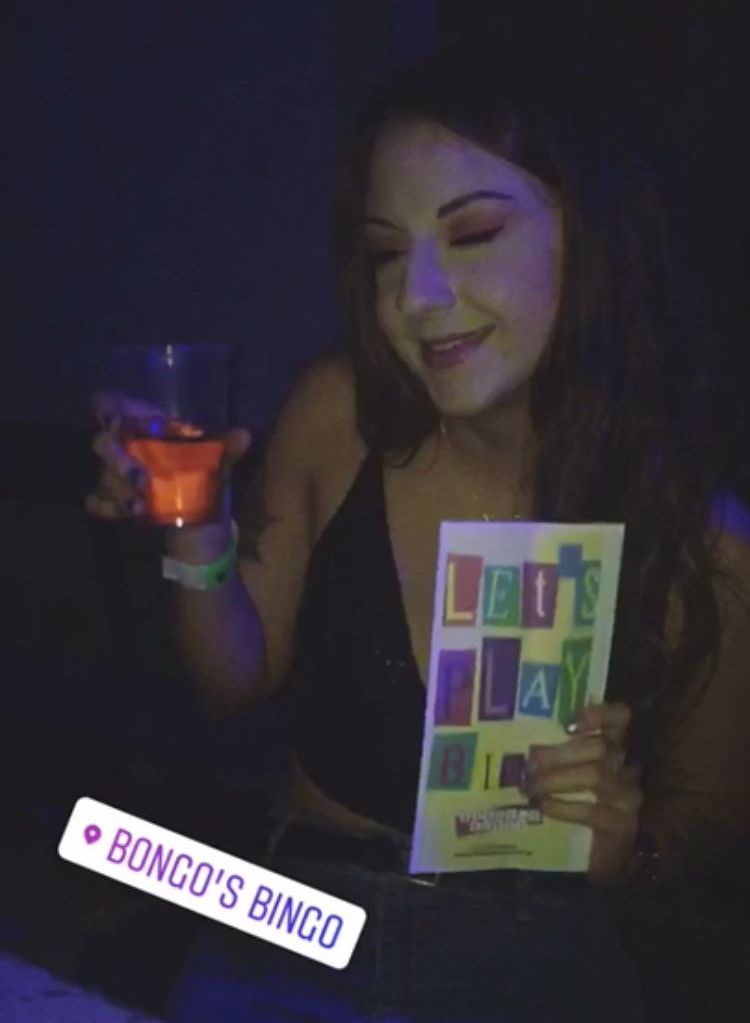 Dancing on pretty small benches drunk and not falling off requires skill, skill that the majority of us do not possess. Most of the crowd will slip off a bench at some point. Some will get back up and laugh it off, others will feel the embarrassment of eyes watching them, and the odd unlucky bingo raver will hurt their ankle n spend the rest of the night trying not to cry.

The new prize draws mean you may have the chance to win money, but you also have to answer a general knowledge question whilst under the influence, which is definitely harder than it sounds. Stumbling on stage half cut and dazed by the lights will definitely make you forget how many legs an ant has, you'll walk away without the £50 that was waved in front of your eyes just minutes ago. 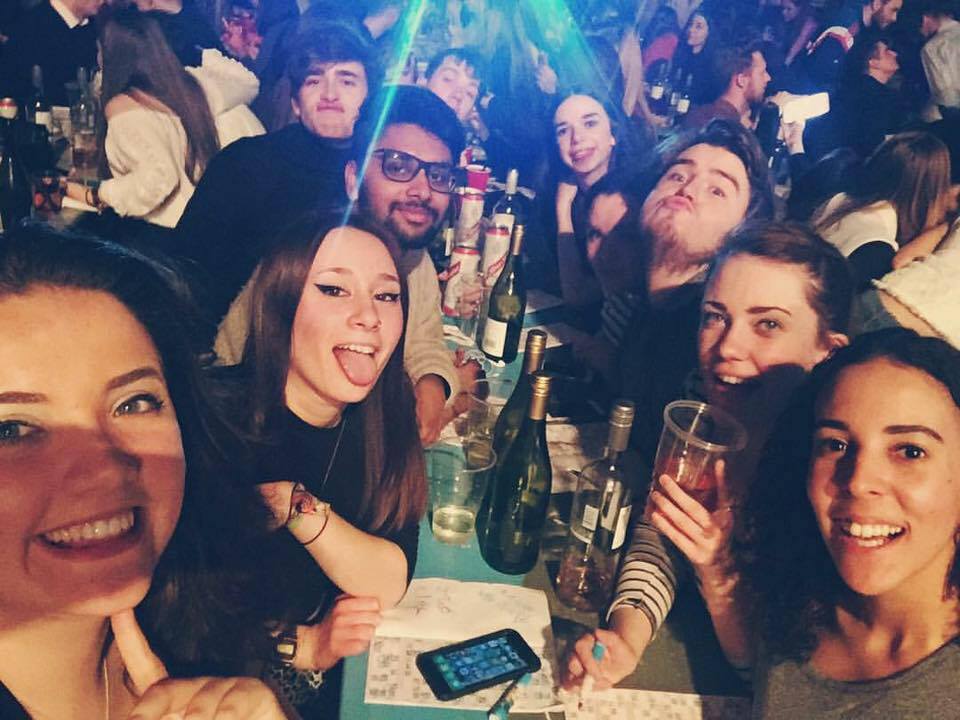 A cardboard cut out going home with someone

The life size version of Phillip Schofield will be going home with someone, and you'll be secretly hoping its you. The winner will bring Phillip back to the table to do some dancing and have some drinks. It's all fun and games until you have to get him in the cab home, you're not sure if he can share your seat so you end up getting an Uber XL just to be safe. Sadly, you can't fair split with Phillip.

Getting so drunk you can't keep up

88… 46… 12… 29… 62… oh wait, or was that 52 not 62? Eventually the numbers will become hard to keep up with. You'll be asking your friends what the last one was whilst missing the current number being called. Switching between dancing on benches and sitting, then numbers being immediately called out after all gets a bit much. You'll probably decide to focus on your drink and fill in whatever numbers you manage to catch. Just think, that highly sought after fluffy unicorn could have been all yours and you fucked it up. Then again, wheres the fun in raving sober? 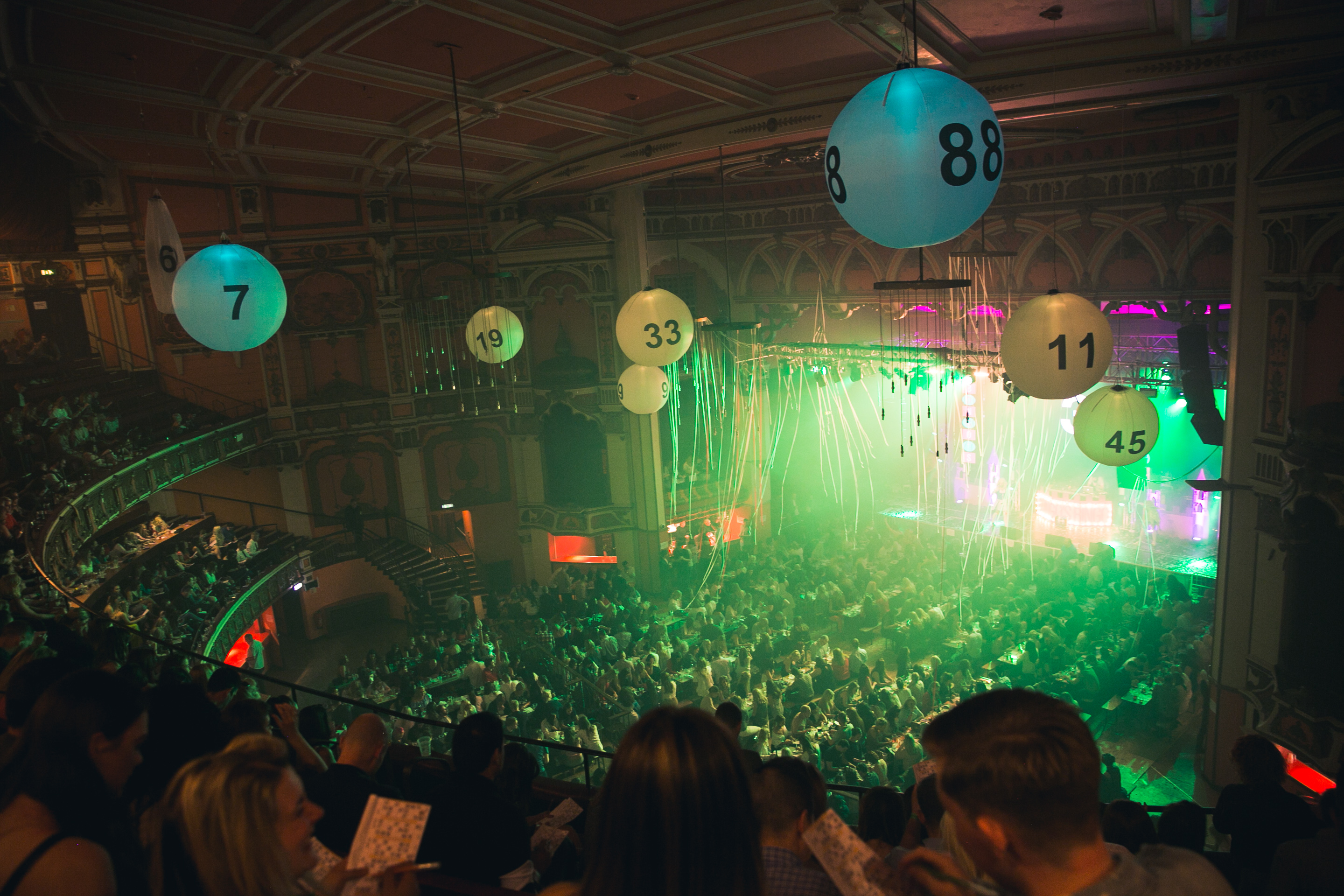 Strange prizes will be won