Why ticketed events are better than a night in Concert Square

So long to Soho and bye to Black Rabbit

You've come to Liverpool from your tragic hometown featuring one measly club, so your mind is filled with amazing thoughts about the cosmopolitan that is Concert Square. Hold up, however, as the allure will wear off after three months of Baa Bar, so you may need to explore Constellations beyond your astrophysics lecture.

Black Rabbit will be playing every song you already had at pres, McCooley's will make you feel as though you're in Louis Walsh's dream and Heebies will just remind you of your awkward indie phase. So if you're more DJ EZ than DJ Khaled, you'll have a much more memorable night in 24 Kitchen Street, not forcing yourself to dance to the same-old. Concert Square plays the same tunes that are in the charts every weekend, you run out of dance moves pretty quickly when the beat never changes. There's new music to be discovered and with a range of DJ's hosting ticketed events you'll soon be adding playlists to your Spotify you never imagined. 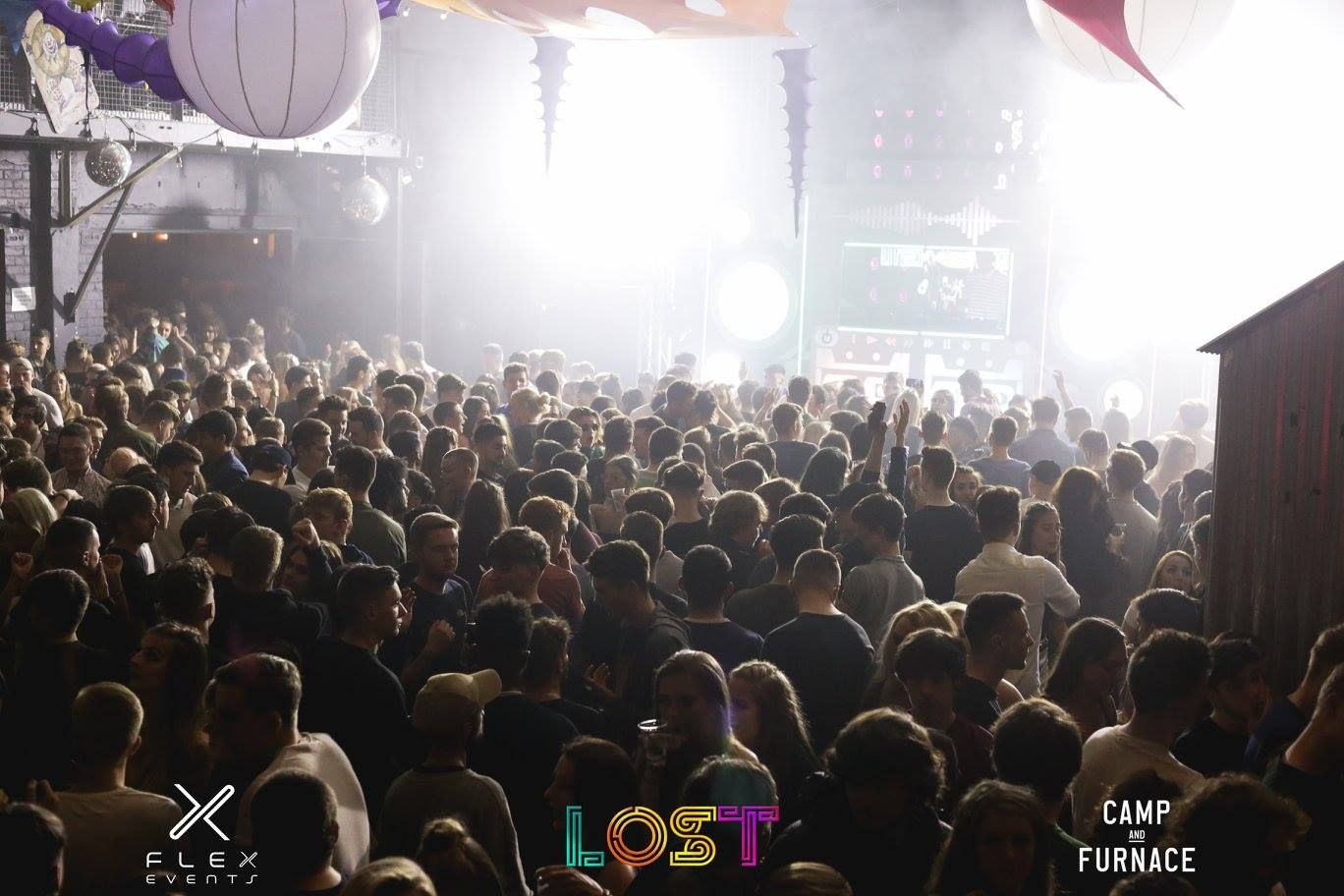 It caters for more tastes

One week you'll be swaying to SoulJam, the next you'll be getting wavy at the 90s rave. So if conventional clubbing is too 2015 for you, don't shy away from the Baltic Triangle and beyond's offerings. Those with a unique taste in music can find a place to fit in at ticketed events. Into dub and afrobeat? Fiesta Bombarda. Into house and tech? LOST. Into funk and soul? SoulJam. You'll find your musically suited home somewhere! 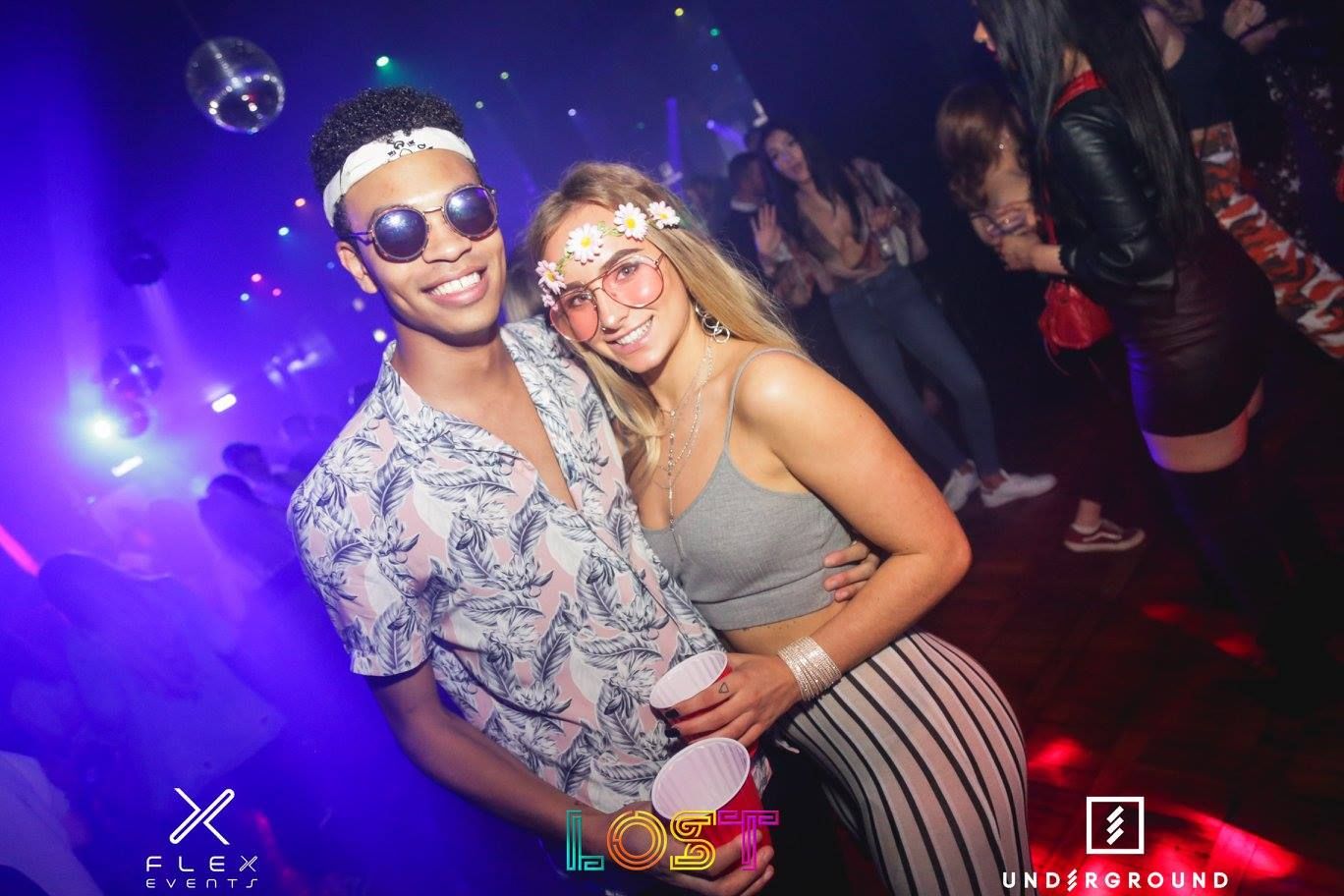 Everyone knows pres are pretty much the best part of a night out, but if you're not guarenteed entry sometimes pres have to be cut short for the sake of getting into a club. Not anymore! You'll have Skiddle and Fatsoma to thank when the wine hasn't quite hit yet and the Uber surge is massive. Plus, you'll be grinning when you notice Snapchats from the chilly Quids In queue when you're already chilling at Camp and Furnace. 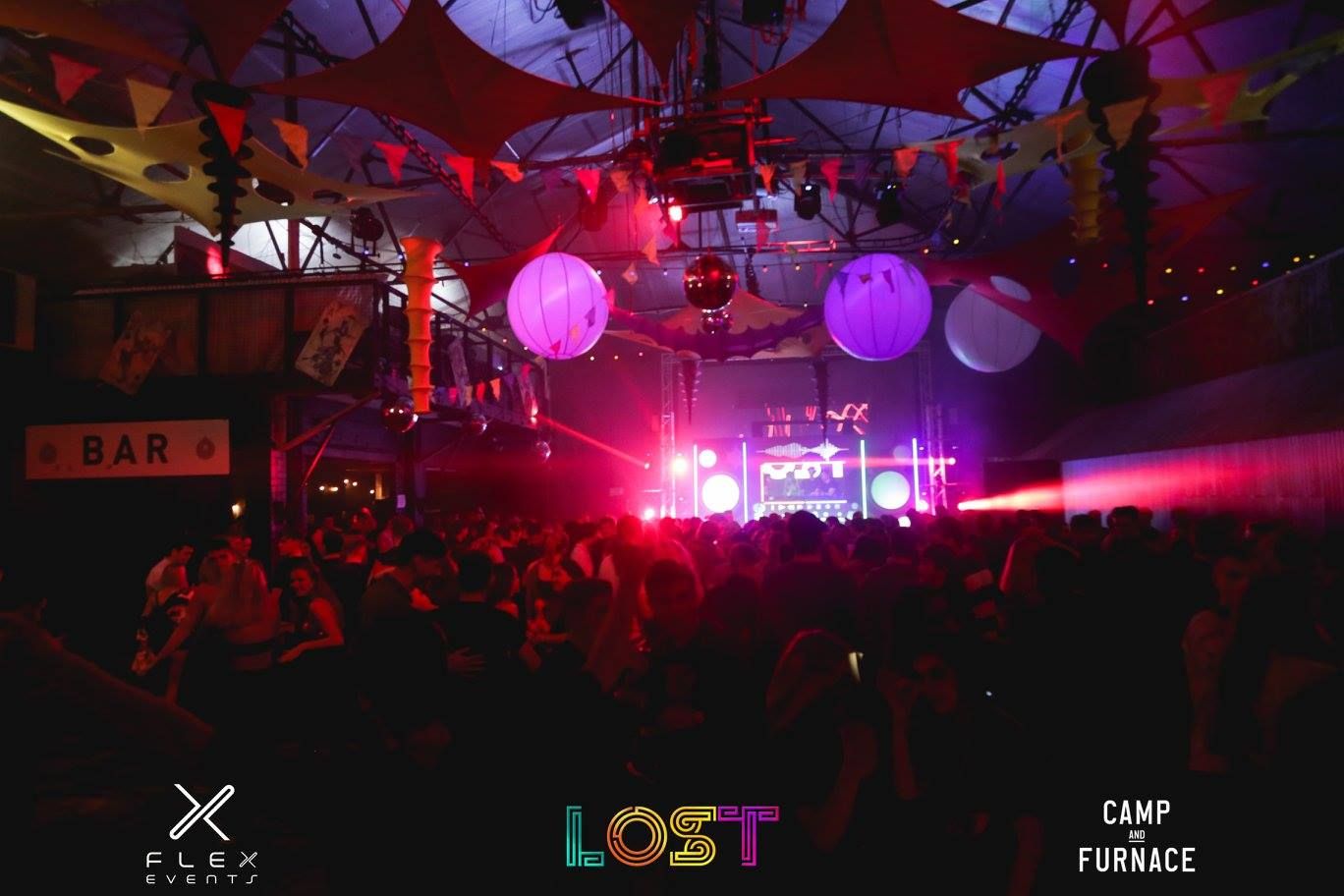 Don't pretend having a club photo from LEVEL every week makes you goals, it's just getting drab now. You'll also be in the presence of better acts to brag about now, because it's not really that cheeky to be posing with the Cheeky Girls. Ticketed events often have sick aesthetics, hence the price, meaning may be on a come down the next day but you can up your Insta game by 50 per cent. 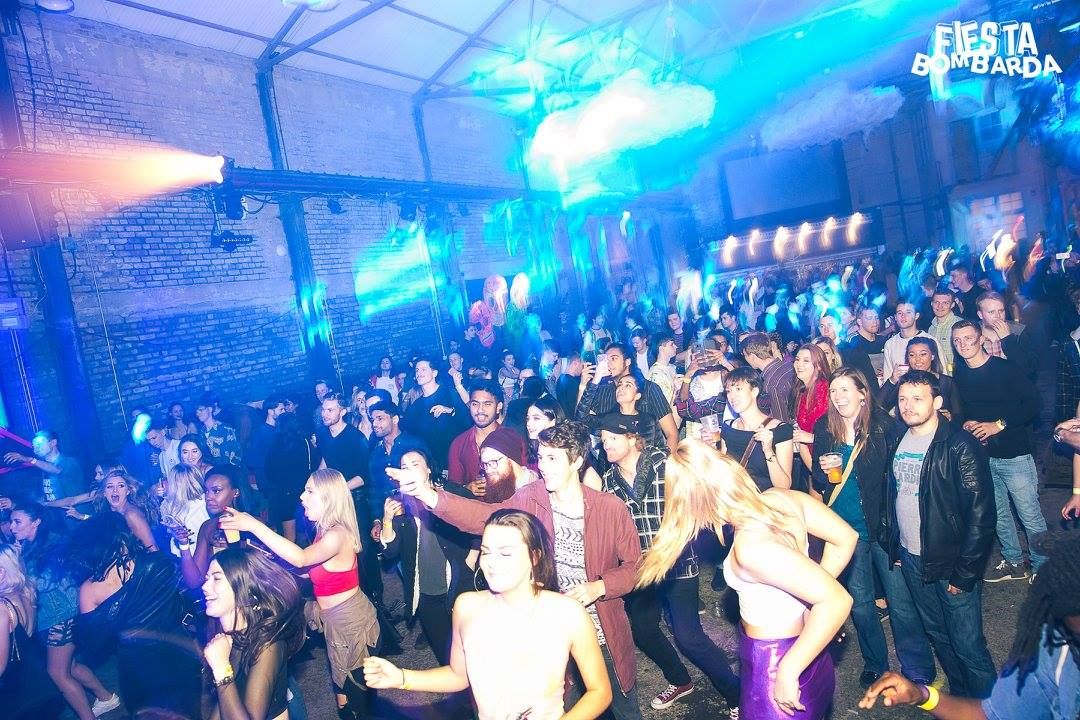 You can avoid a night of bar-hopping without hope

When the line for The Raz is unbearable in the rain, you'll find yourself in places you'd never dream of entering otherwise, sending panicked messages to your mates that somehow ended on the other side of town. Although you can't guarantee you'll keep them on a leash in a ticketed event, there's a greater likelihood that they won't stray given the fact they've already paid for the night.

You're probably further away from takeaways too

This doesn't seem like an obvious positive, but if you told yourself you're not getting half your week's budget worth of food from Nabzy's again, it's nice to know it's not a mere couple of minutes walk away from you. Every student is poor and needs to save money meaning that takeaway at the end of the night is definitely an unnecessary cost, especially if you just end up throwing it up once you're home. 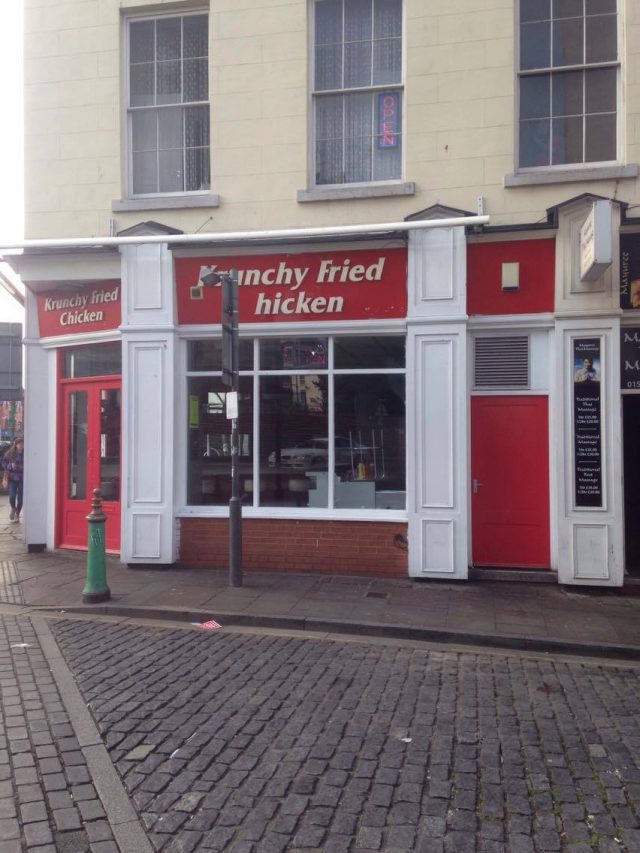