Former Guild Vice President Yasmin Gasimova has created a petition this morning urging the guild to sell white poppies, as alternative to red in the lead up to Armistice Day.

She exclusively told The Tab "I personally believe promotion of the red poppy by the Guild is wholly inappropriate. The Guild is supposed to serve students from a variety of backgrounds, and making political commentary on war through promoting a symbol that has been burdened with controversy (with absolutely no benefit to students) is outside of its remit as a students union." 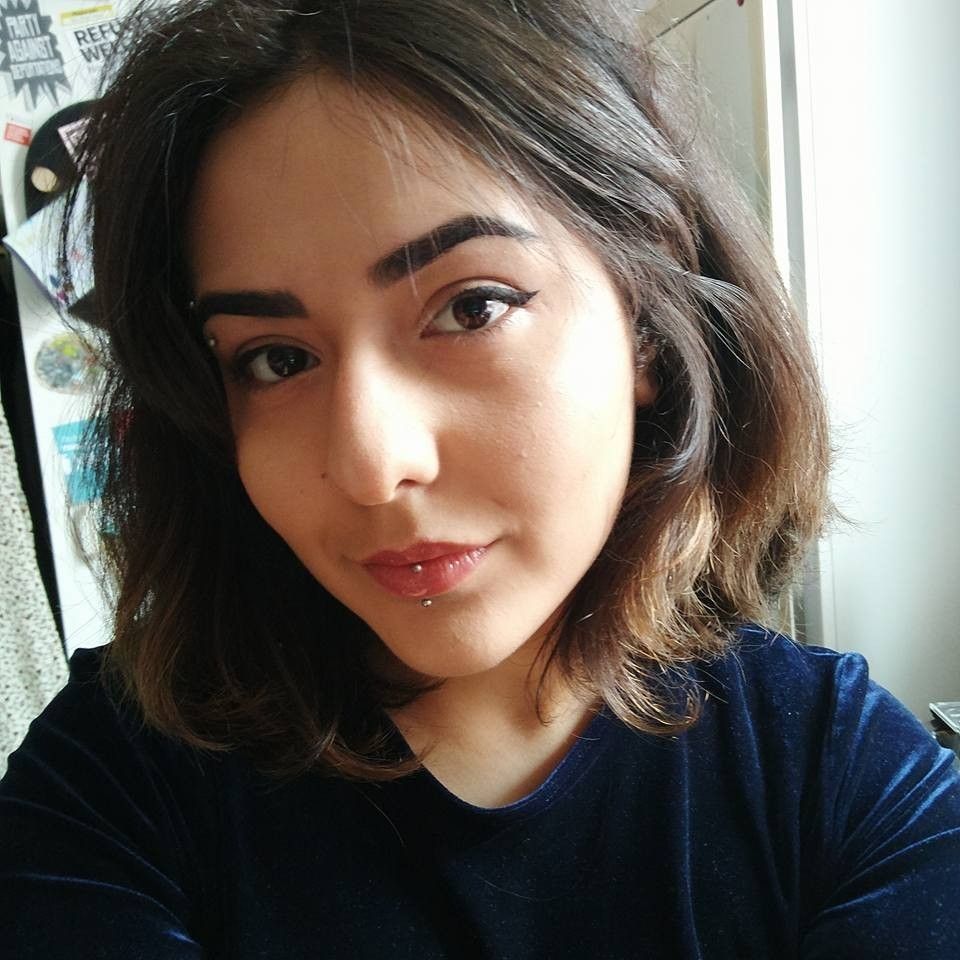 She added: "The red poppy is representative of British nationalism and imperialism to many students, particularly BAME and Irish students, and commentary/promotions regarding wars should only be kept to ensuring that all students on our campus feel welcomed and not alienated.

"I proposed the sale of the white poppy as an alternative option for balance, as the red poppy is already being sold, though I think the white poppy isn't necessarily representative of our students either. The Guild should not be making active decisions to support projects and organisations like this without student consent." 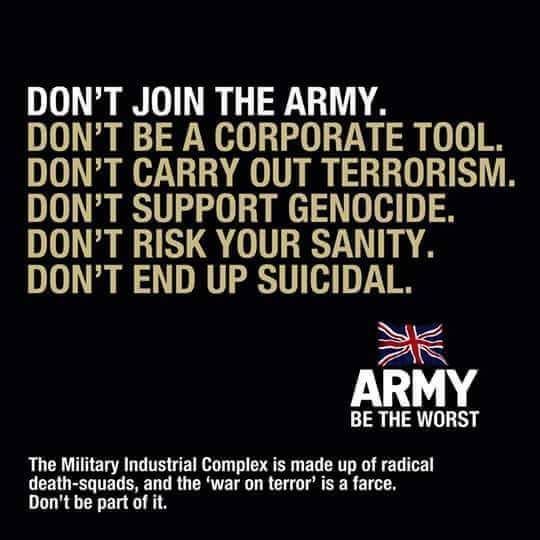 We also contacted the City of Liverpool Royal British Leigon, the organisation who oversee the distribution of red poppies for a comment. They told us "The white poppy has been adopted by ISIS and the IRA to commemorate the loss of their fighters.

"The red poppy covers all conflicts and all peacekeeping actions and all loss of life by British and commonwealth forces and civilians who have died in defence of the United Kingdom. All funds from red poppy sales go to supporting wounded or deceased soldiers and their families. For every pound that goes to a white poppy – it is directly taking from supporting our own veterans."

However, The Peace Pledge Union, who distribute the white poppy have responded to this claim: "The Peace Pledge Union, being a pacifist organisation, makes no distinction between 'legal' and 'illegal' armed groups. We unconditionally oppose all of them, irrespective of their politics and whatever we think of their political aims. Hence we totally oppose the groups mentioned, just as we do all armies."

The petition has been live since around 7am and has so far received 12 likes and 0 dislikes.