There are two more days of Arriva strikes next week

There will be another two day strike after this

After strikes on both 23rd and 30th October, there are going to be a further two days of strikes on Monday and Wednesday of next week.

The Arriva website states that "Regrettably, the unions have called further strikes dates on 8th, 13th, 20th and 27th November."

Arriva tickets will be accepted on Stagecoach Quality Network Routes and Arriva customers with pre-paid Arriva tickets travelling in Merseyside, Greater Manchester, Lancashire or Cheshire will be able to use them on the Merseyrail and Northern rail networks. 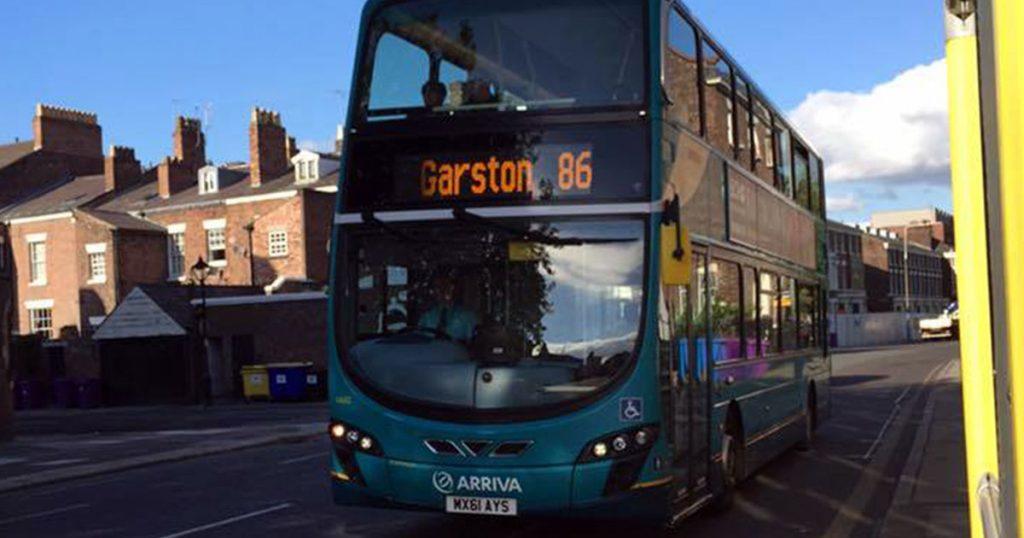 Officials at trade union Unite say Arriva’s pay offer is “pitiful” and that the company must tackle pay inequality between different bus garages. The company maintains that its pay and conditions are “the best in the North West” for the bus industry and that the union must restart talks and call off the strikes.