Matt Devitt is your BNOC of the year 2017

It has been a long process 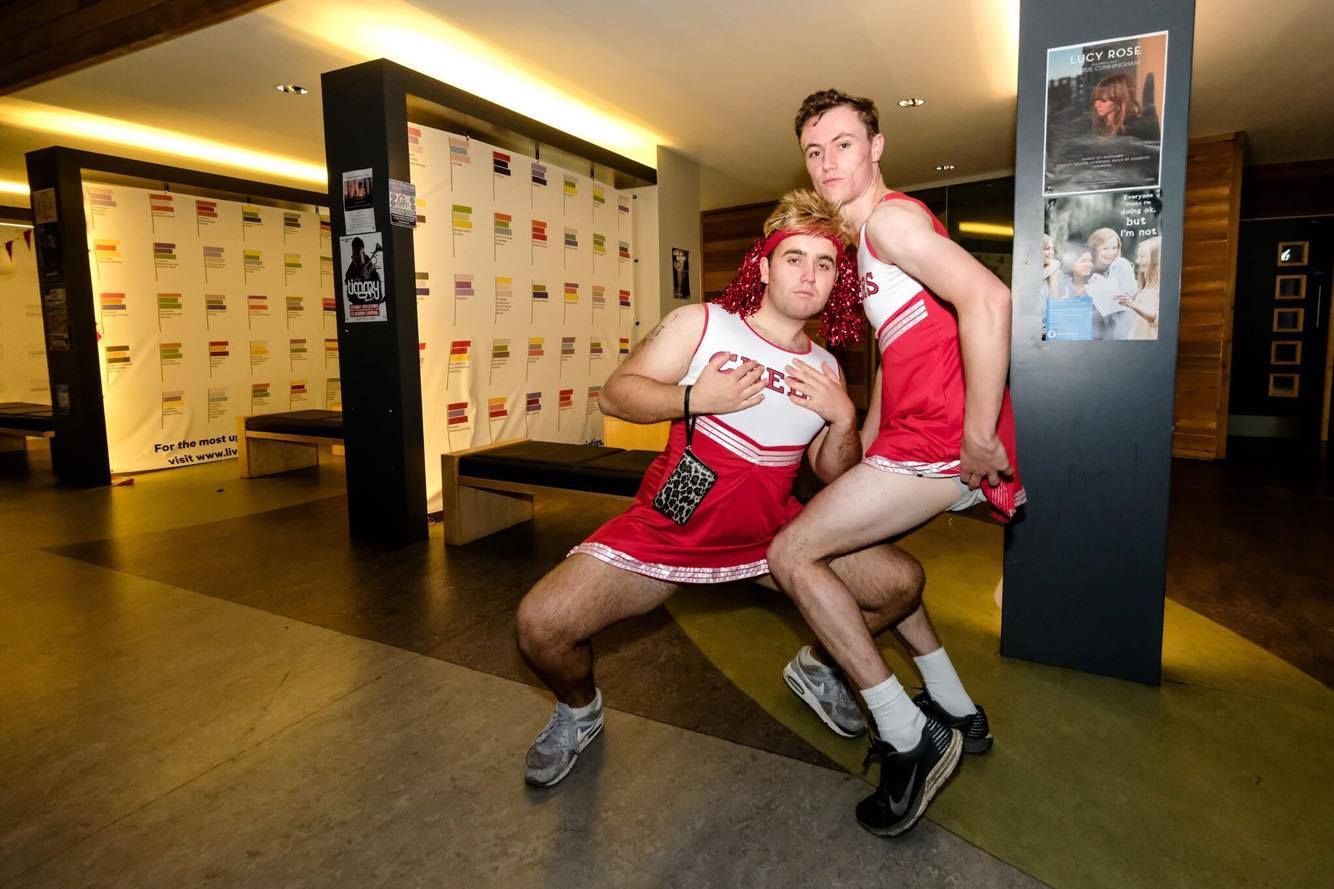 Matt, or "The Matt Devitt" was nominated for one particular moment at a DJ Darkzy set. He took his shirt off to reveal a nike tick and name of Darkzy shaved into his chest, which was later actually featured on the DJ's snapchat story. 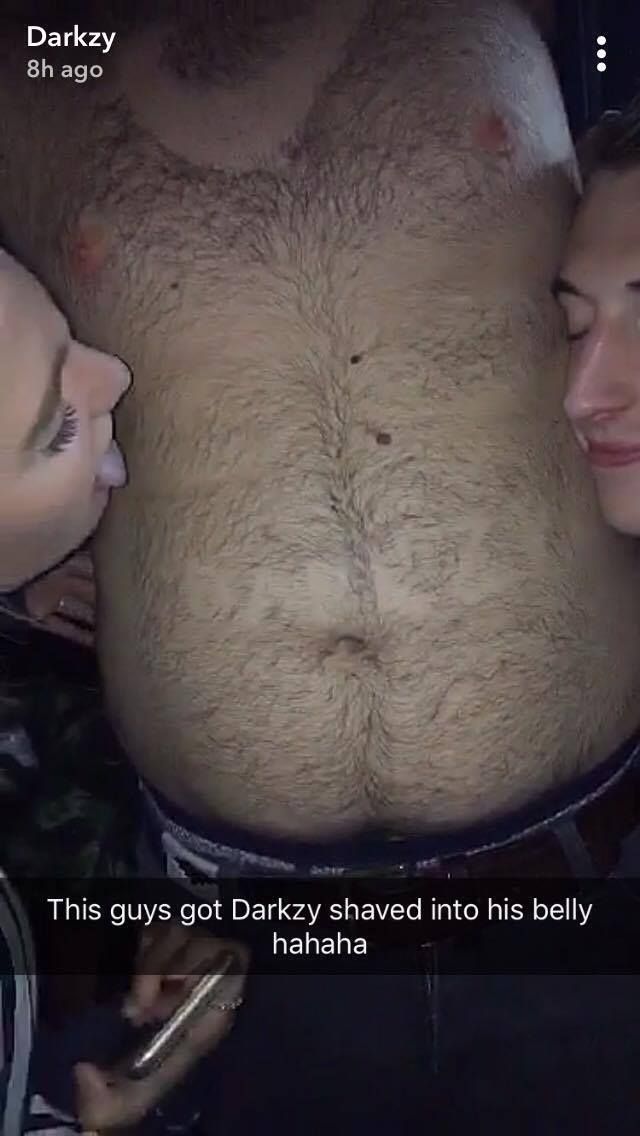 Another story of Matt's includes a Rugby night out that started off in Faculty. The following morning Matt woke up the security office of John Lennon airport with a smashed face, broken tooth and a text message from his bank saying he'd tried to withdraw £500. 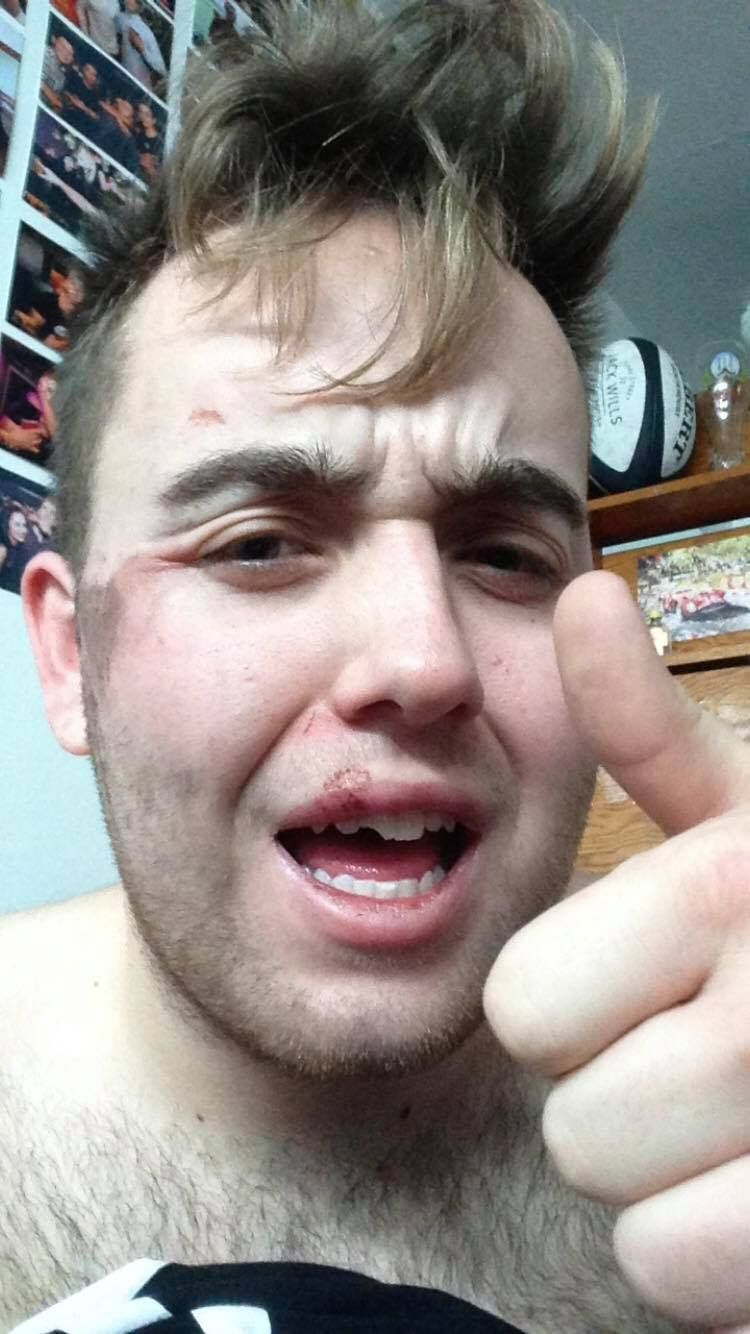 We asked Matt how he felt about his victory and he said "I feel exactly the same to be honest, I'm just glad the title is official now. I would like to take this opportunity to thank James Southworth, Cam Ward, Keith Harrington & Tom Pearse for nominating me and running this campaign. For any future wannabe BNOC's out there, just get yourself down to Friday Club at The Sphinx".