EXCLUSIVE: LOST at Camp and Furnace shut down last night after crowds rush the venue

Police shut down the event around midnight

At around midnight LOST's Halloween event was shut due to growing safety fears after crowds of people rushed past security into the venue.

The long running event has released the following statement on their Facebook:

STATEMENT Regarding LOST : HalloweenFirst of all we would like to apologise for last night and are absolutely gutted…

An eyewitness inside the venue said that "Inside all of the lights came on and then the music stopped. People started chanting and shouting, then bouncers started ushered me and my friends out." 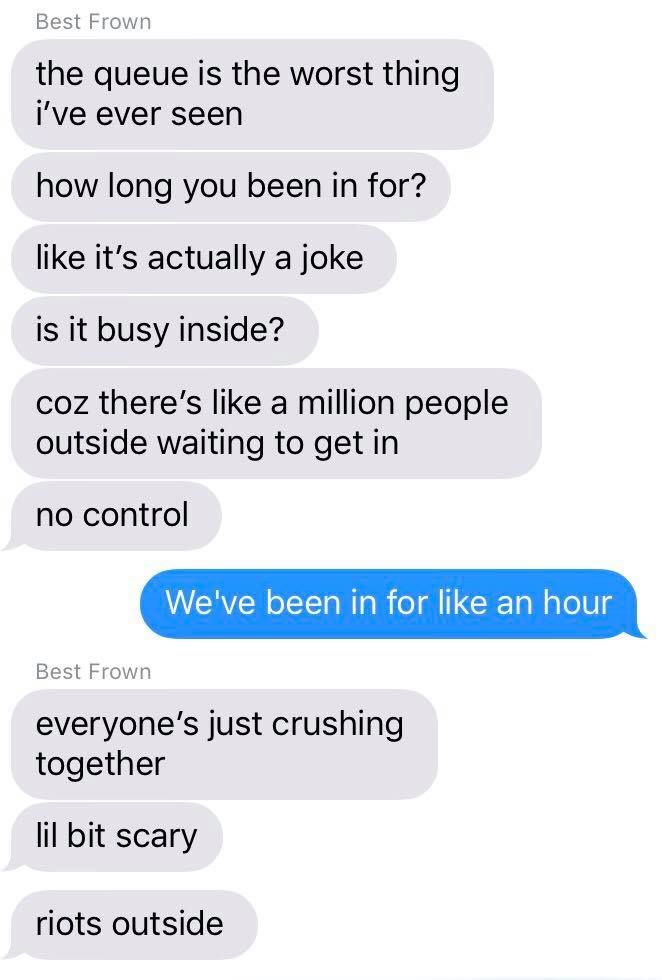 Texts sent on the night

Despite this statement from LOST, an anonymous source exclusively told The Tab "I've heard some people saying it was oversold, but that wasn't the problem. Apparently they had basically no staff or stewards so people got restless and it got a bit dangerous and moody outside." 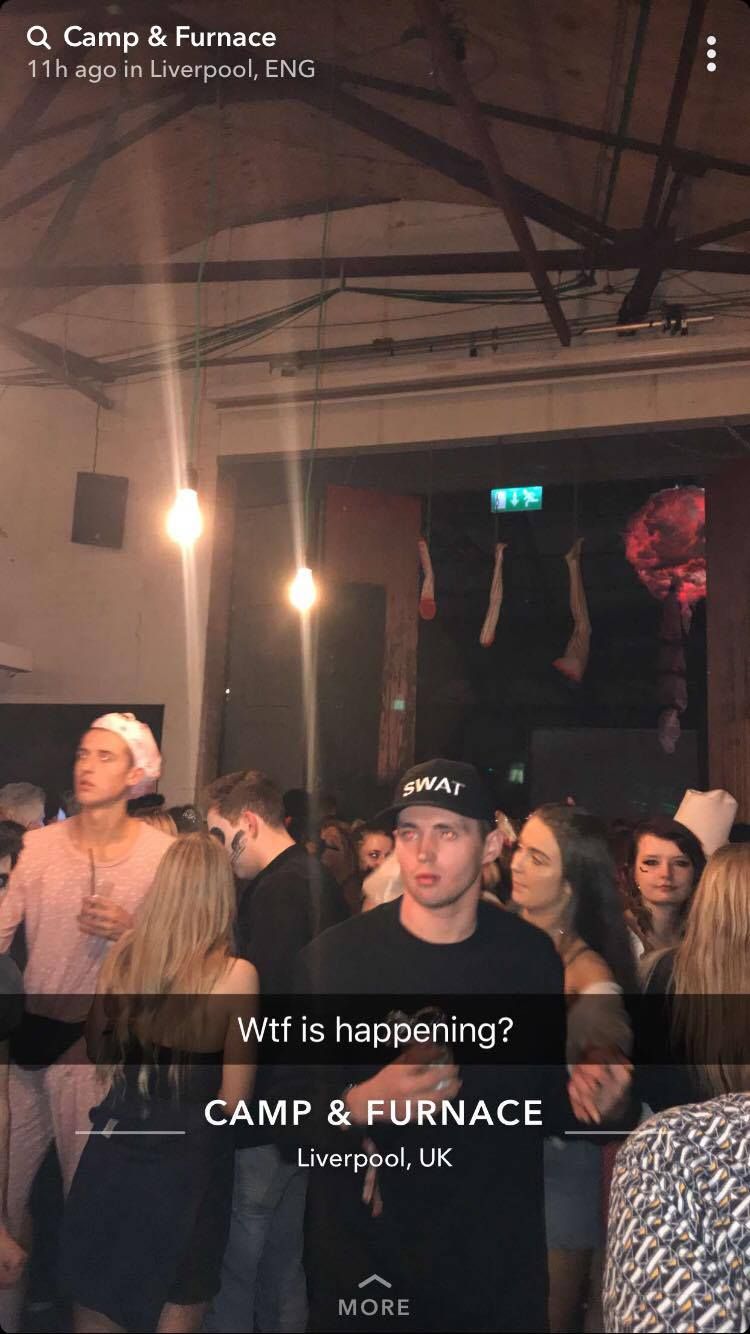 It has been reported that the tickets, costing at least £20 are being refunded to customers due to the early closing of the event. 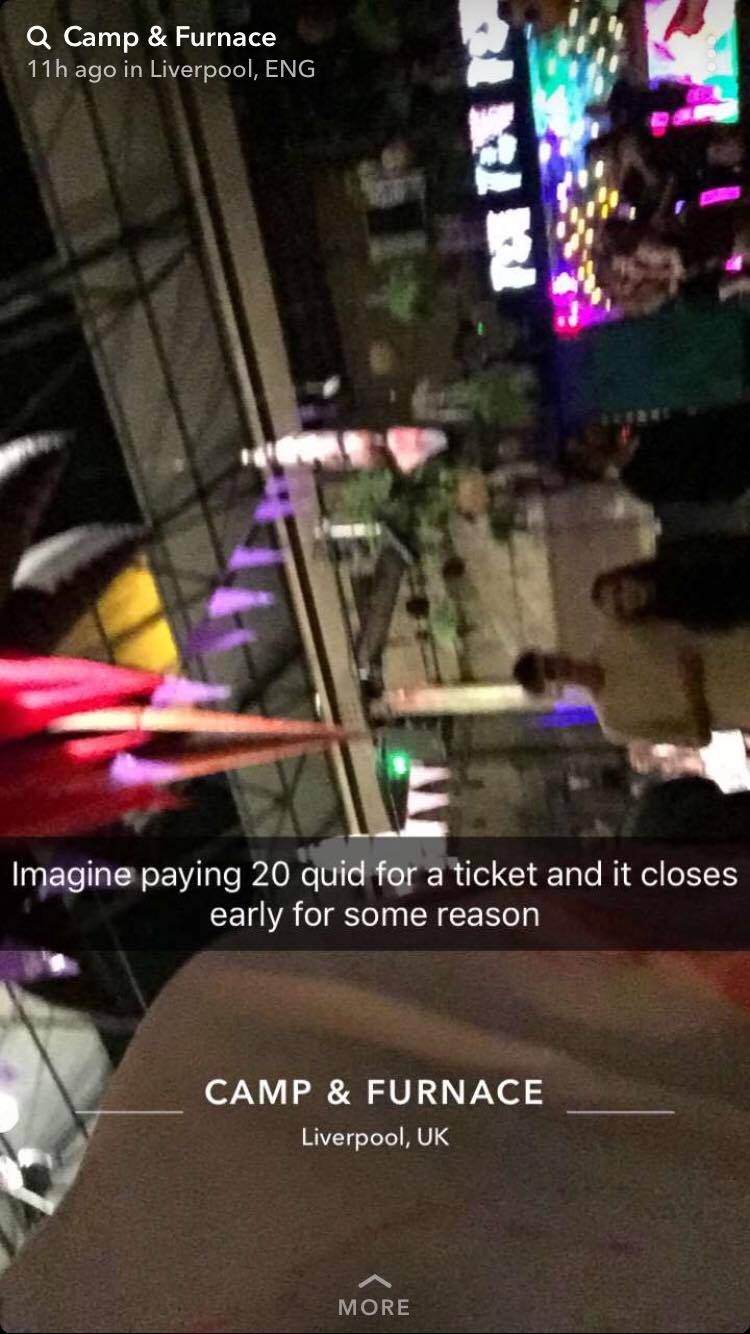 Snapchats taken from the venue

An eyewitness from outside the venue said that "there were like five bouncers trying to process 3000 people, it was ridiculous".

We have contacted Camp and Furnace and LOST for any further comments on the staffing levels at the event.