It’s came to cast your votes

So the nominations have been sifted through and we have picked out most worthy BNOC's to go through to preliminary heat phase. Think carefully about who deserves the sacred title and cast your votes accordingly. The poll is at the bottom of this page.

Nominated for “always having a bev in her hand and a smile on her face”. This Biology legend doesn’t give a fuck about quality social media, her Instagram is known for being a source of unfiltered banter. Her last post featured her downing WKD’s in 45 seconds. 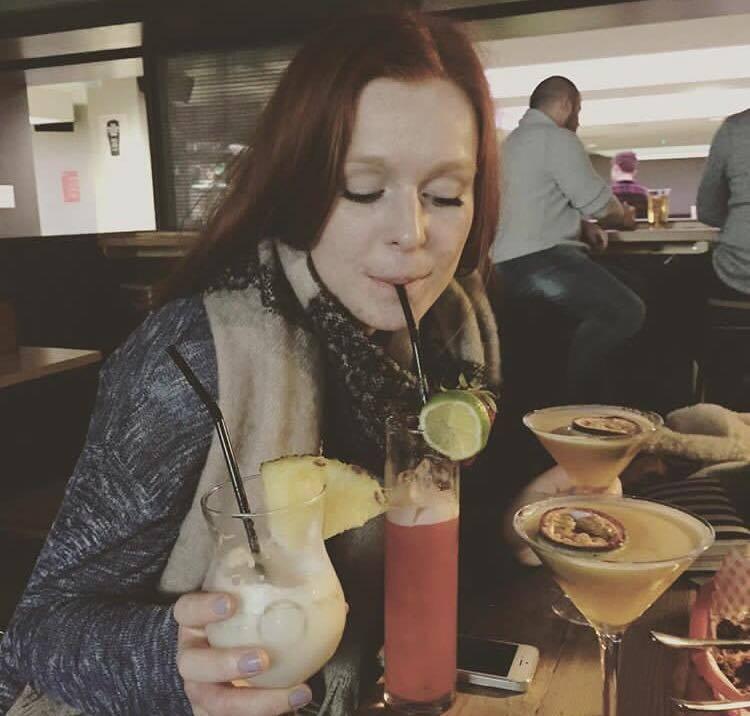 Commonly found in the smoking area with a can of Stella being a chatty fella. He's managed to domesticate a stray cat into his house. However, he's had less success when bringing home girls, his weakest moment is a girl who actually threw up after doing the deed. We're sure it wasn't your fault Jack. 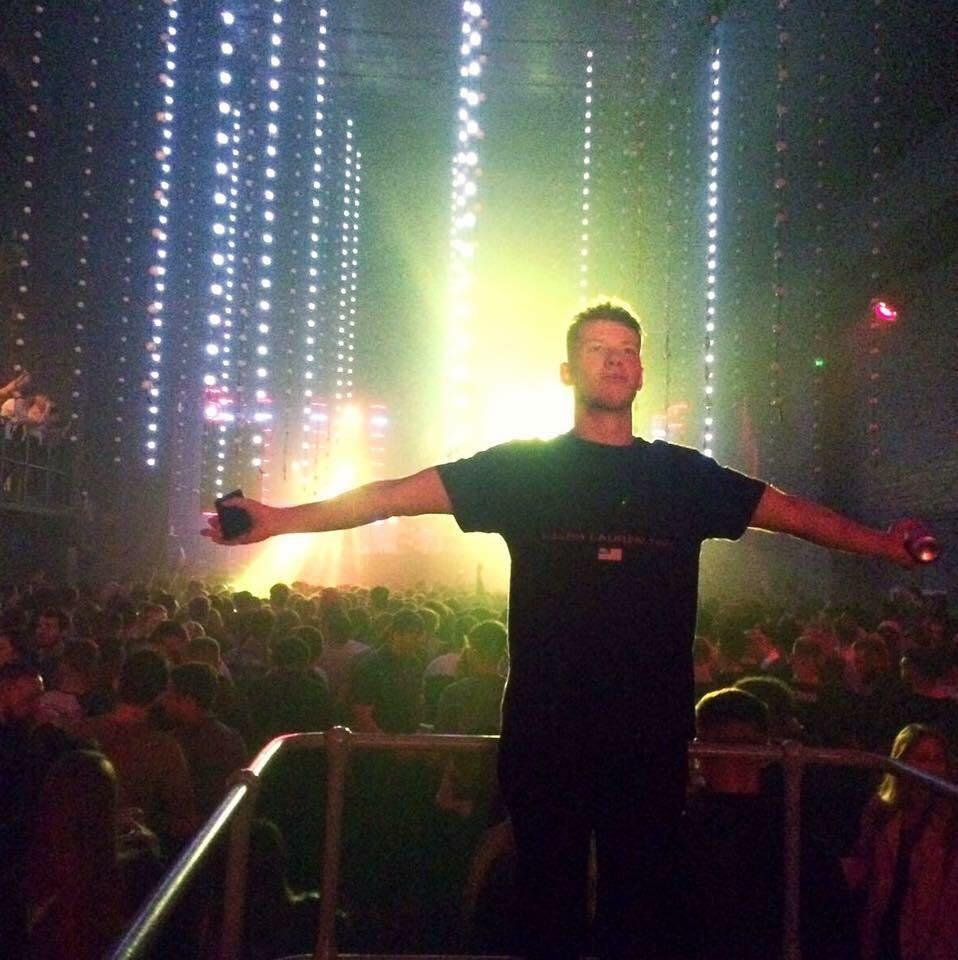 Known more commonly to his fans as "The Matt Devitt”. His bright blonde quiff makes him easy to spot in any crowd. His fame has only grown from the early days of McNair hall at Carnatic. Perhaps his most notable BNOC moment was taking his shirt off to reveal a nike tick shave into his chest at a DJ Darkzy set. This moment was so class that it actually featured on the DJ's snapchat story. 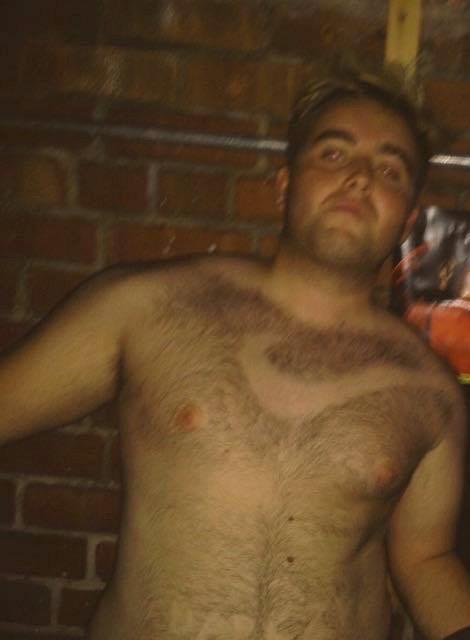