Ghetts and Stefflon Don are going to be there too

The new cultural event is happening in the Baltic Triangle at the end of this week (2nd – 4th June). Started by the legendary teams behind  Abandon Silence and 24 Kitchen Street,  this weekend will see a number of venues open their doors to some of the best live acts and DJs Merseyside has seen over the years. There’s a mixed line up including everyone from local grads Melodic Distraction to scouser Aystar, the man behind this iconic Fire in the Booth. 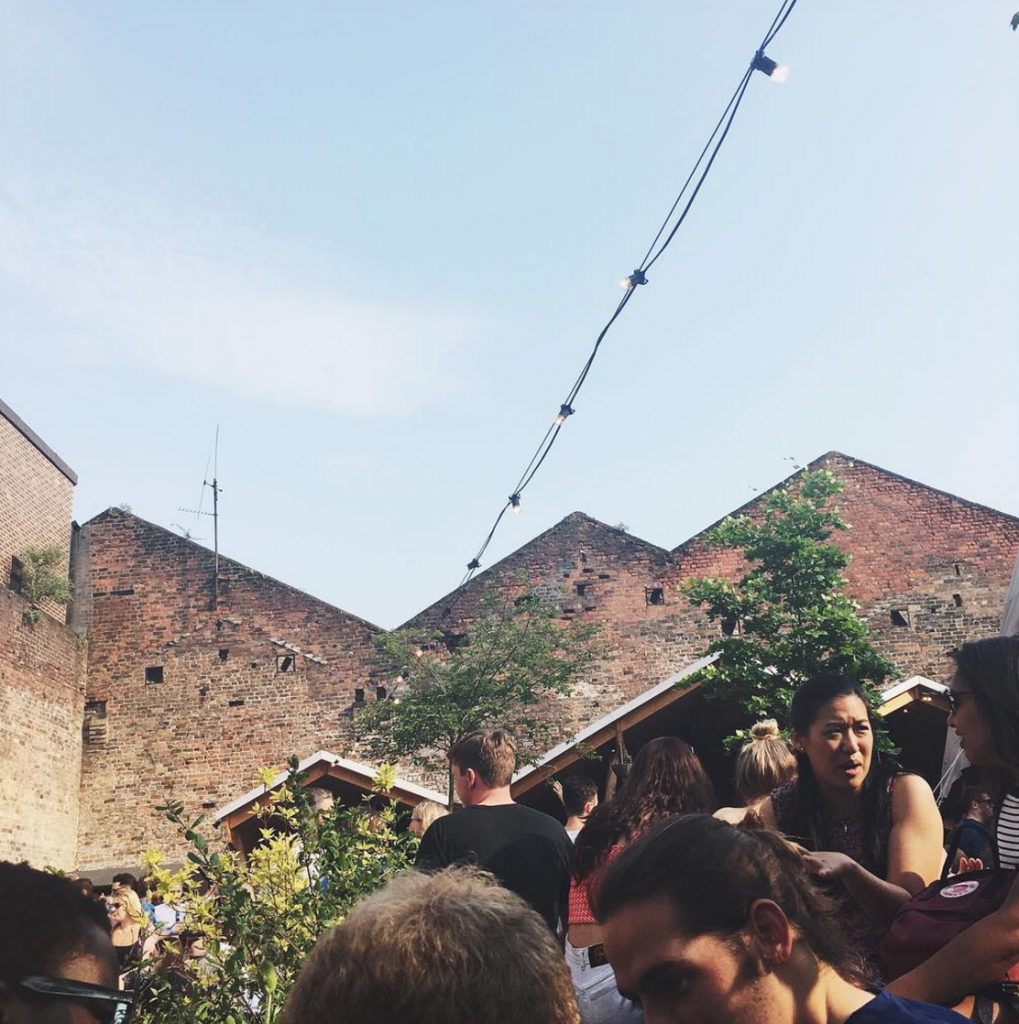 Constellations, in the Baltic Triangle

You can catch the acts performing in Constellations, New Bird Street Warehouse, the Botanical Gin Garden, Hangar34 and Distrikt. There’s also going to be a live broadcast on Skiddle from the Constellations Garden on the Saturday.

Here’s the full lineup for the weekend: