He supported calls for some sort of quota in Guild elections

Newly elected Student Officer Rory Hughes has released a statement today addressing concerns within the student body about the recent election, which saw an all-male SO team take office for the first time since 1982.

In the statement, published on Liverpool student newspaper The Sphinx, Rory addressed concerns over the lack of female representation in the new SO team, as well as addressing claims that no elected candidate ran with a campaign that targeted mental health problems at the university.

Commenting on the lack of female representation at the university, Hughes suggested that without incumbent officer wins, the election would have seen a 50/50 gender spilt of student officers. He said: “This is not a personal attack on any of the incumbent officers. It is their right to re-run and I congratulate them on their second victory. However, this year was particularly skewed in terms of gender parity due to the incumbents all being male.”

“Taking this into account, I am supportive of some sort of quota for women in our SU elections. Regardless of the circumstances, at a university that is predominantly female, it is ridiculous that the 4 elected representatives are all men.” 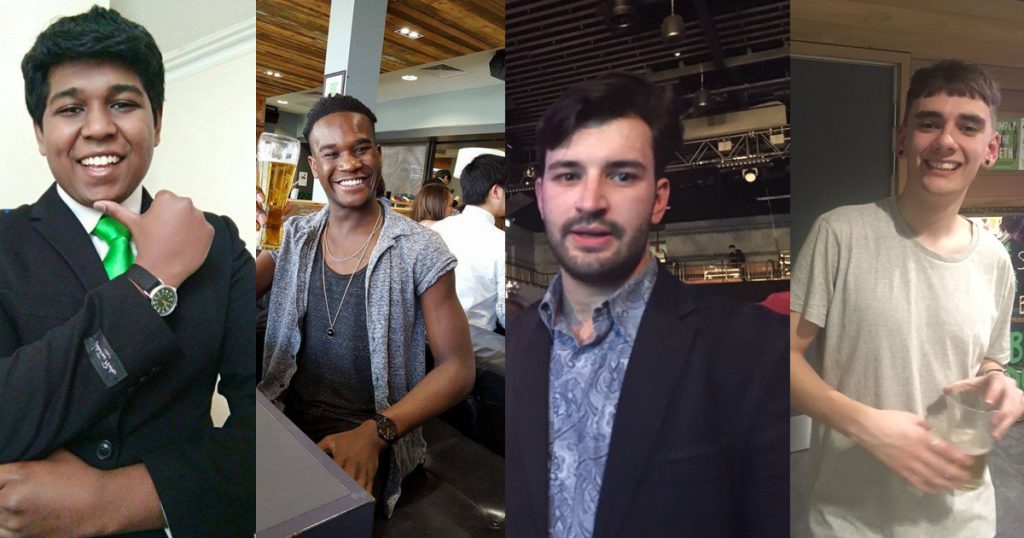 He congratulated current Deputy-President Yasmin Gasimova on her attempts to implement liberation structures for future elections and stated that if her plans were not completed before her tenure ended, then he would continue her work.

Responding to calls from female candidates for quotas to be implemented into the system, Hughes said: “I see that quotas are necessary to reset the inherent imbalances of our patriarchal society. Men already have an informal quota inbuilt into social structures making them more likely to be elevated to positions of power.”

On mental health, Hughes stated that he was “frankly angry” that “people [were] criticising the fact that no students were elected who discussed the mental health crises amongst students in their manifestos”. He pointed to his policy commitment to  try and offer students free access to the campus gym as a method of alleviating mental health problems, and linked the rise in mental health issues to “the privatisation and marketisation of our universities”. 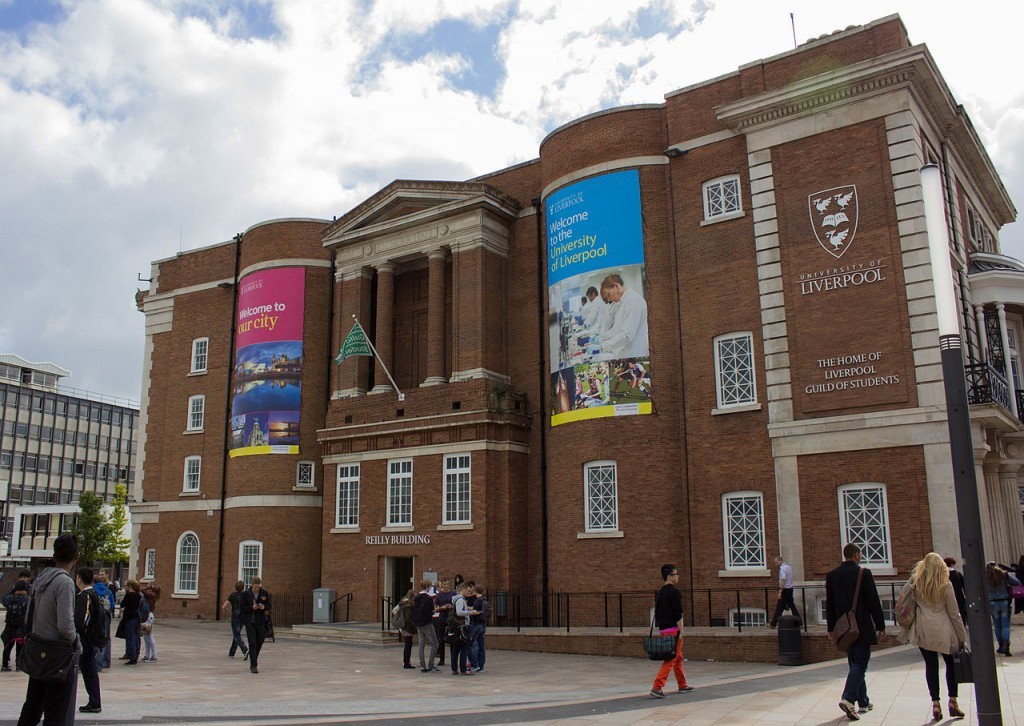 He warned students that they “should be more careful about accusations around not caring or not seeking to do anything about the mental health crisis on our campus”.