You were all incredibly concerned

On Monday morning, a dead body was found outside Crown Place. It is now known that the death is no longer being treated as suspicious and the man is believed to have been homeless. This is the latest a spate of homeless deaths in Liverpool, so we spoke to students who live at Crown to find out what they think about the incident and how they feel about homelessness in Liverpool. 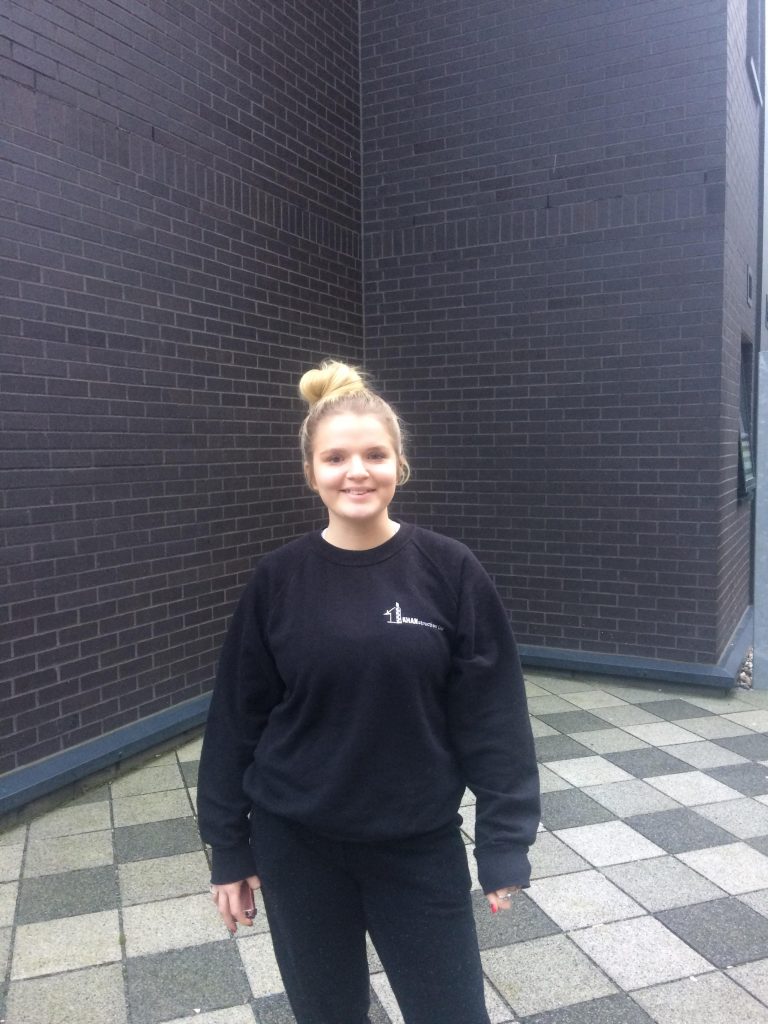 “The death is so close to home it’s a bit scary. I work in town where I have to come back in the dark sometimes and I got a taxi back the other night to be extra careful.  The city is a lot more dangerous than others in the country, especially compared to other cities in the country. The council could have spent the money they spent on fixing the steps outside St John’s on helping the homeless in Liverpool!” 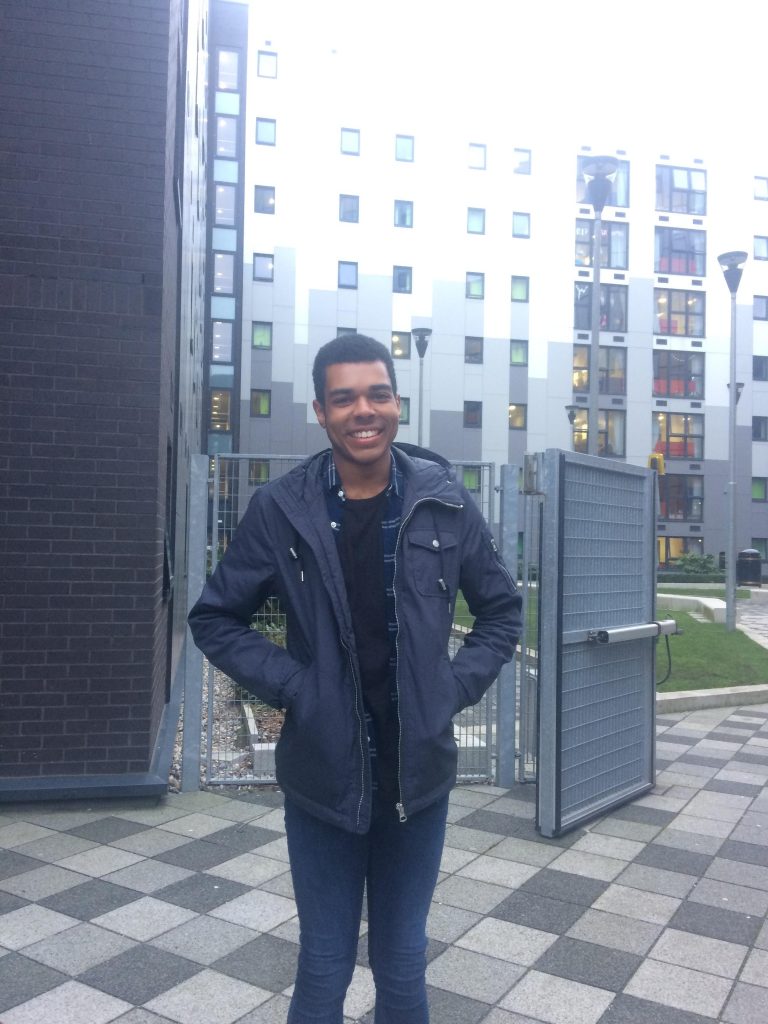 “I felt unsafe when we all thought it was possibly a murderer, but not anymore. It’s scary that there are so many homeless people in Liverpool. We’ve never experienced any problems living here before so I’m optimistic.” 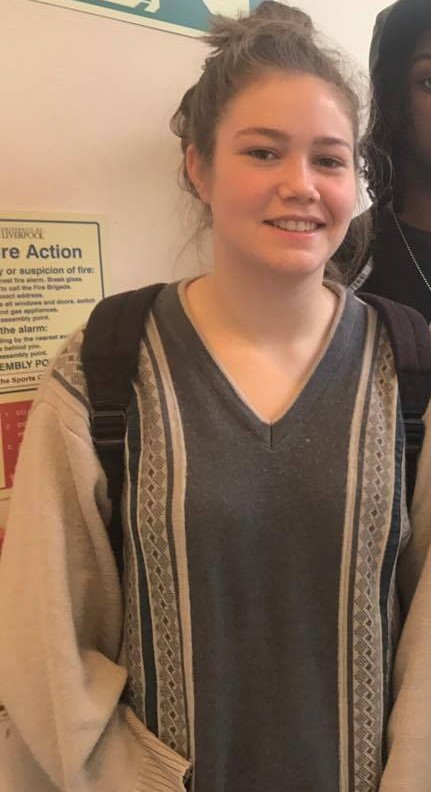 “It’s eerie knowing it happened just outside my window. Homelessness all seems to be in one place in Liverpool, unlike London where it’s more spread out. I disagree with the anti-homeless spikes in town as well.” 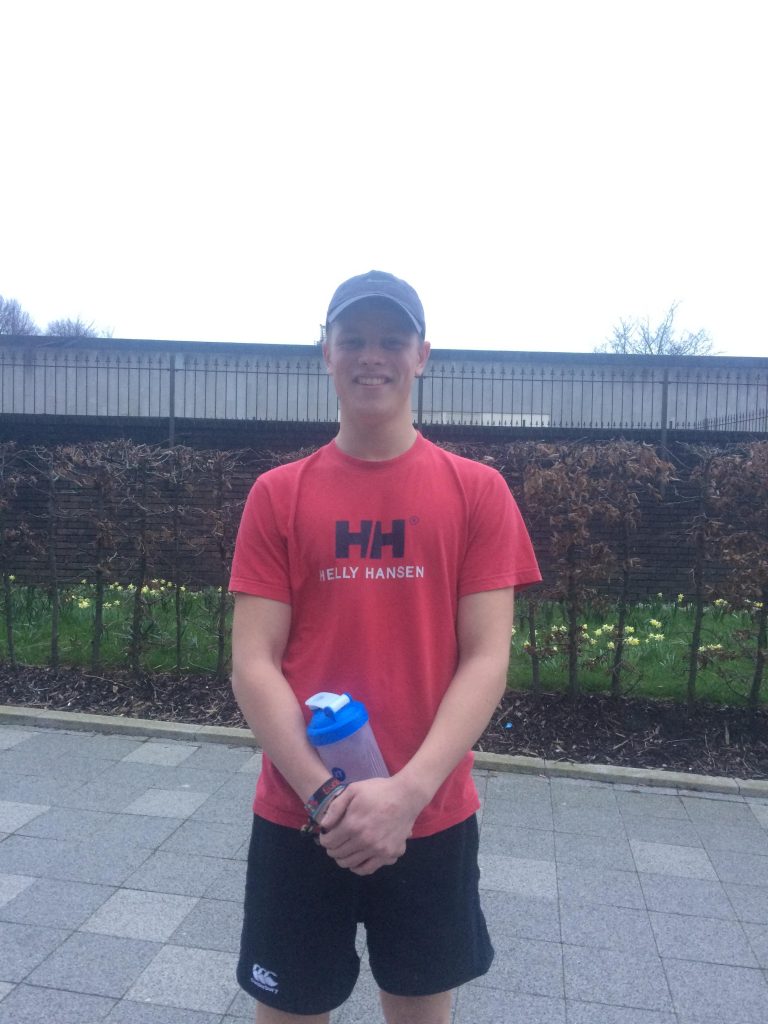 “There is a problem with the homeless in Liverpool, there are so many people when you walk down Brownlow Hill – I feel bad when I can’t afford to give money to them. I don’t feel unsafe in Liverpool though, but it is scary to think of all this happening and homeless people are dying. There were a few attacks by youths on campus before Christmas which is worrying but I feel fine – some of my friends are nervous however!” 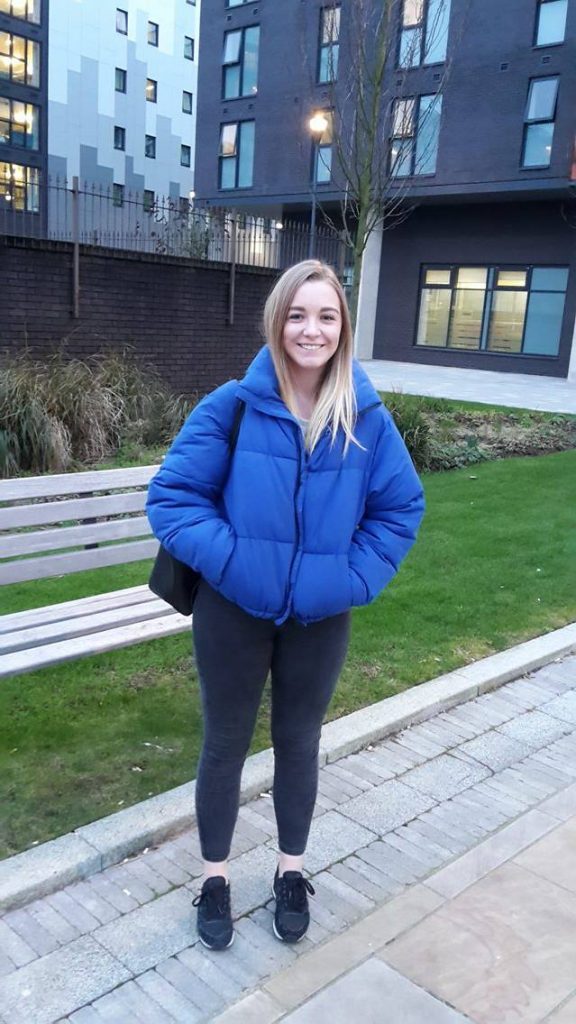 “I feel as if Liverpool needs to crack down on homelessness on the streets although I feel pretty safe in Crown. The homelessness in the city centre makes me feel sad that they are out in the cold, but also sometimes I do feel intimidated. Before I knew the incident was ‘not suspicious’ I felt very uneasy about going out in the dark alone. I felt less on edge knowing it was non-suspicious because I knew there was no weirdos going around. However, the assaults before Christmas were just sad!” 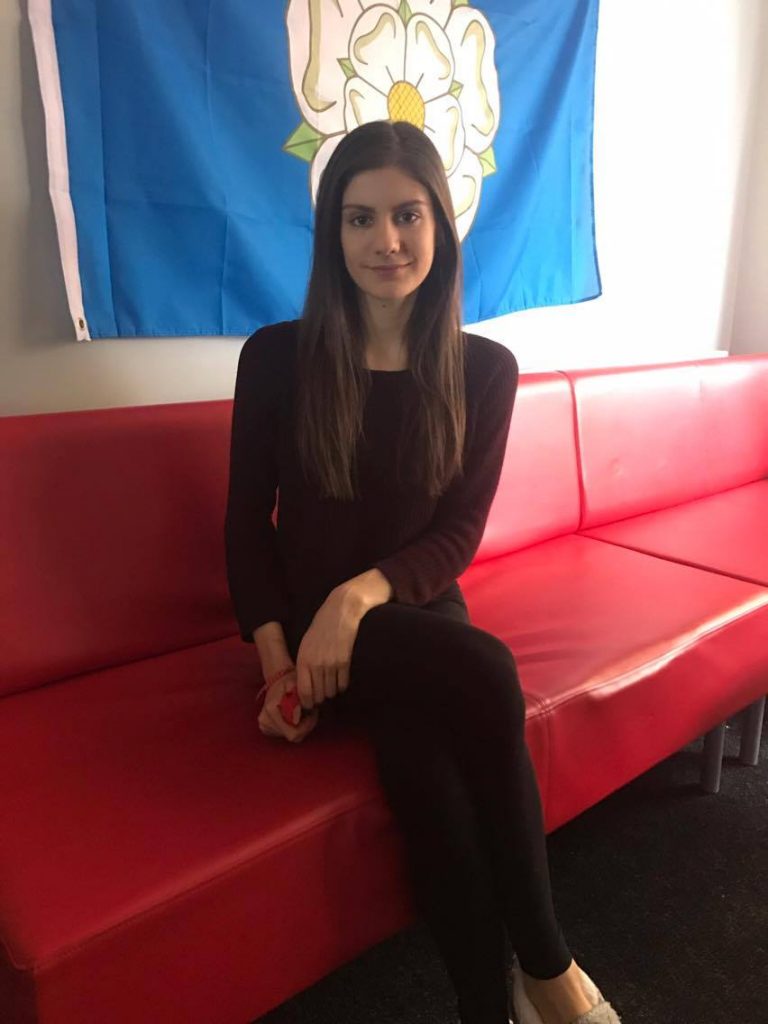 “Even though I know it happens in Liverpool, I didn’t expect it on campus. Last night when I was walking around, it made me scared just seeing guys acting suspiciously. From what I’ve seen the city centre however, homelessness is a huge problem as there’s people on every corner, outside most buildings, everywhere I go.” 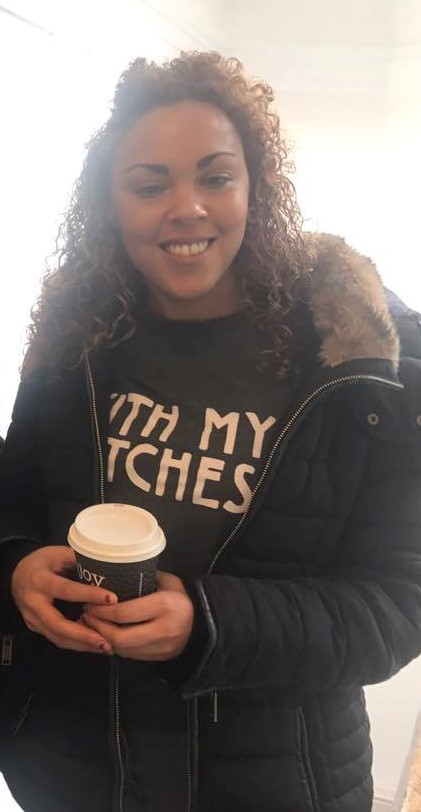 “Knowing someone died near us is horrible. The homelessness here is really bad, to a point where there’s no resolution. I heard that he was Polish and it’s sad how people only care about the immigrants, especially the homeless ones, once they’ve died. Massive increase in homeless people in the last two years, there were only a couple around then.” 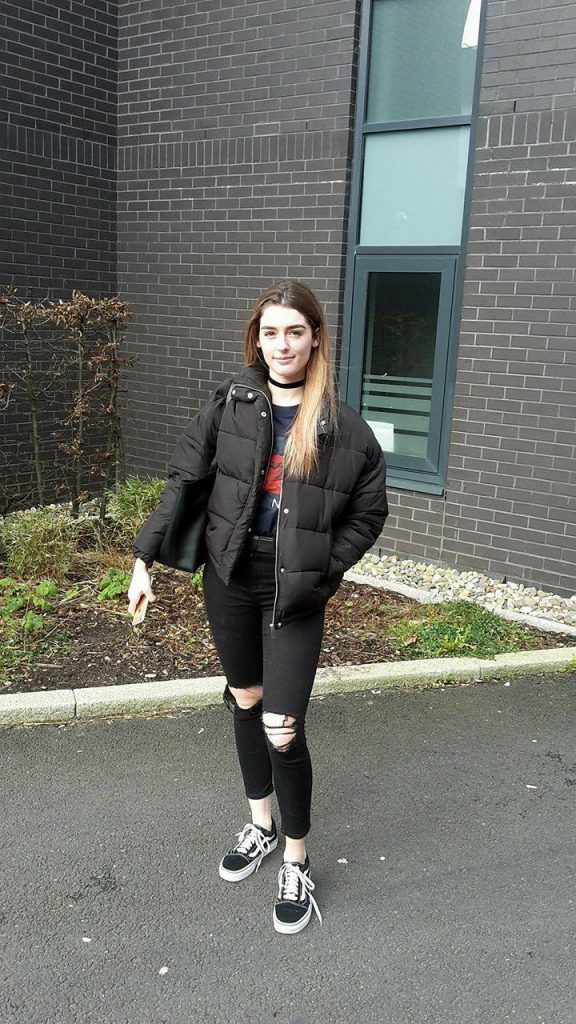 “I think there is definitely a homeless problem. I think that the city should be doing more to help them rather than what they did on Brownlow Hill where they put up barricades so the homeless couldn’t live there under shelter anymore. I feel safe living in Crown Place due to the security, but after the assaults I was a bit wary of walking around by myself at night. I felt weird that next to where we live there was such a serious incident. It felt strange being in such close proximity to a crime scene. The death next to Crown reinforces the fact that Liverpool already has a homeless problem, him being the second recorded homeless death this year.”