A 4o-year-old man was shot on Earle Road in Wavertree last night, after gunmen on scrambler bikes pulled up and opened fire at his car. Emergency services were called to Earle Road just after 8.30pm following reports that a silver Vauxhall had been shot at. The victim, from Walton, was shot in the shoulder and ran into the Earl Marshall pub for assistance.

The motive for the attack is unknown but police believe it was targeted.

There was a large police presence in Wavertree after after the shooting last night. A police cordon blocked off Earle Road (the top of Lawrence Road) from the Smithdown Junction to Tunstall Street. Roads connecting Smithdown to Earle Road were also blocked off.

The shooting is the latest in a number across Merseyside, including a fatal incident in the Wavertree area three weeks ago. 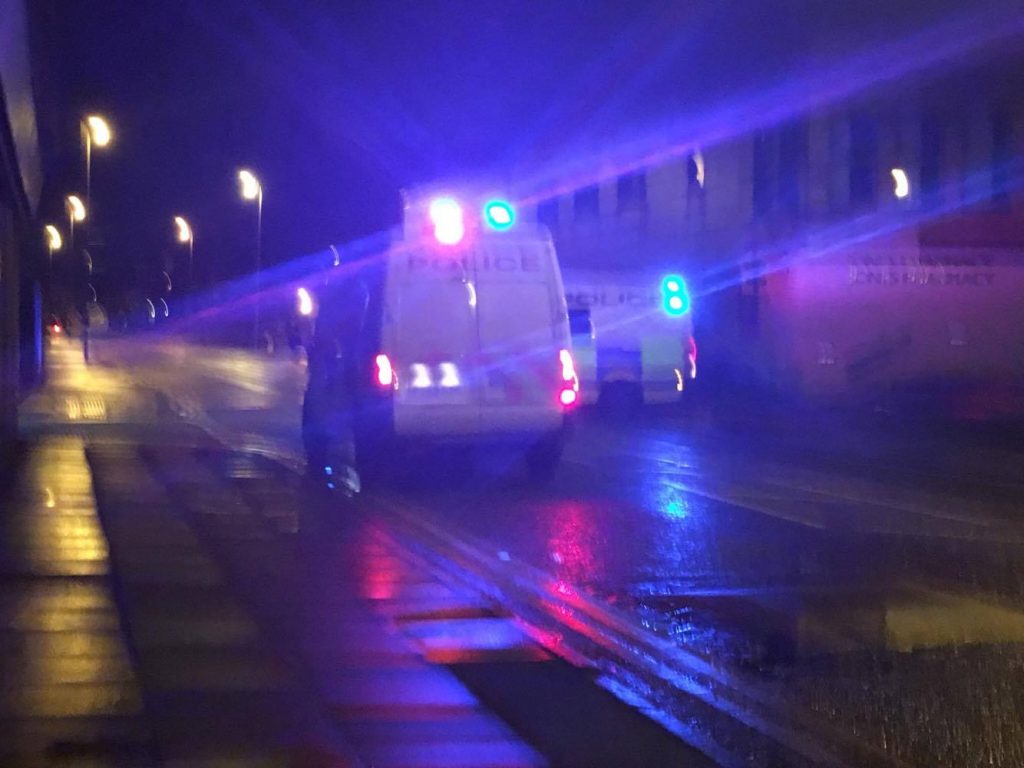 The cordon from the bottom of Earle Road, next to Tunstall Street

Two police vans and at least three police cars are present. The police appear to be centred around the Earl Marshall Pub. A badly damaged silver car appears to have been abandoned on a footpath across from the pub.

The Echo is reporting that residents heard what sounded like gunshots at 9pm, before the police arrived shortly afterwards. Social media reports suggest that a male left in the area in an ambulance.

Scene on Earle Road in Wavertree after a man was shot last night. Top of the road remains closed off pic.twitter.com/Gbr4rXVXBi

Detective Inspector Nick Suffield said:”I would urge members of the public who have any information, which could help us to take positive action against those involved in gun crime and make our streets safer, to pick up the phone and tell us what they know.” 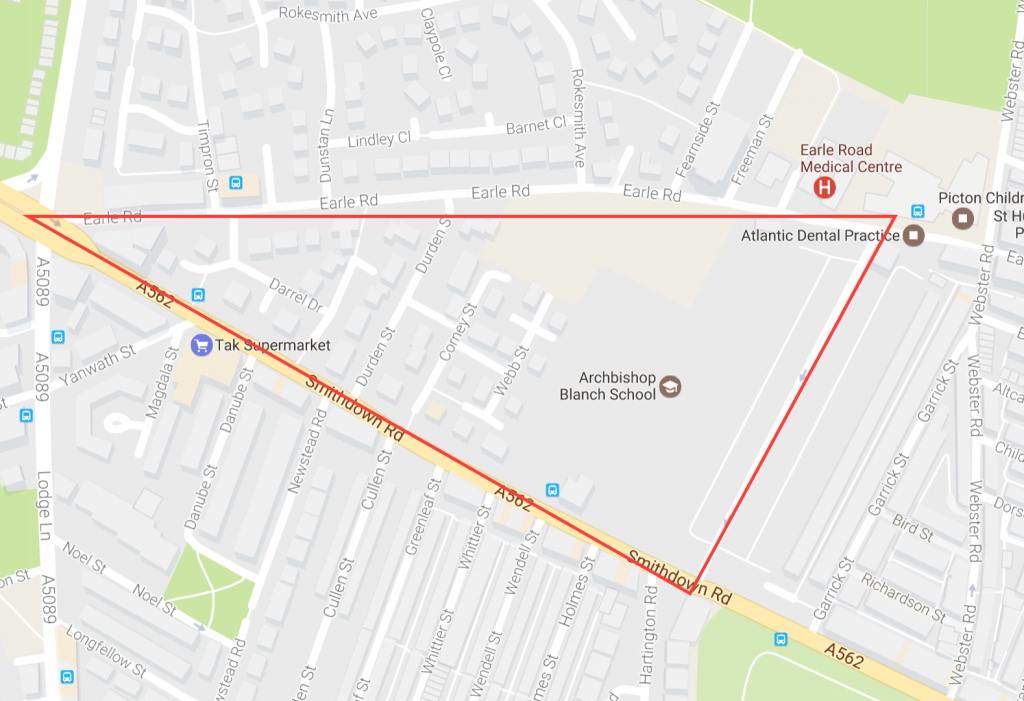 The area that appears to be cordoned off

If you have any information about those involved in gun crime, or where these people are storing their weapons, please call detectives on 0800 230 0600, or Crimestoppers, anonymously, on 0800 555 111.