We asked you if you felt safe living on Smithdown

Two weeks ago, a fatal shooting on a road behind Smithdown shocked university students. It followed on from  a previous shooting in November, as well as another fatal attack at the top of the road just over a year ago.

The students of Smithdown are used to the odd burglary but are they feeling less safe in the student haven after this spat of violent crimes, and attempts by Merseyside Police to curb a growing gun crime problem in the city? We popped down just as people were getting off the 86 from their long days at uni to ask whether they feel safe living on Smithdown. 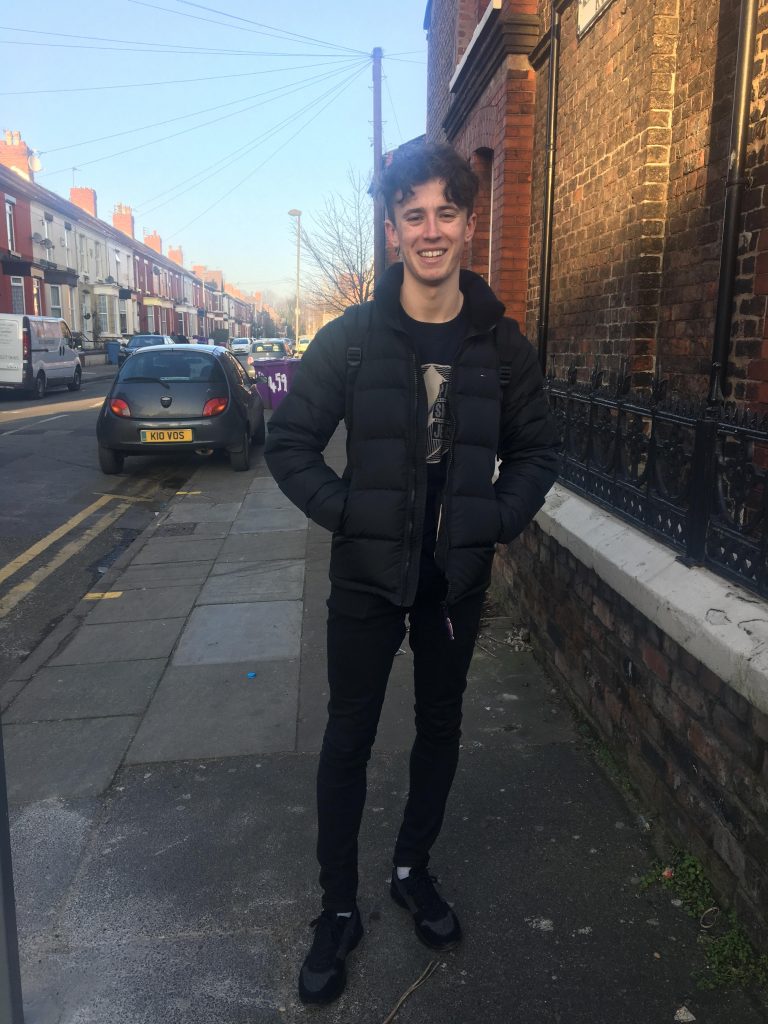 “Yes, I do feel safe living here. I never feel threatened as there are lots of people around all the time.” 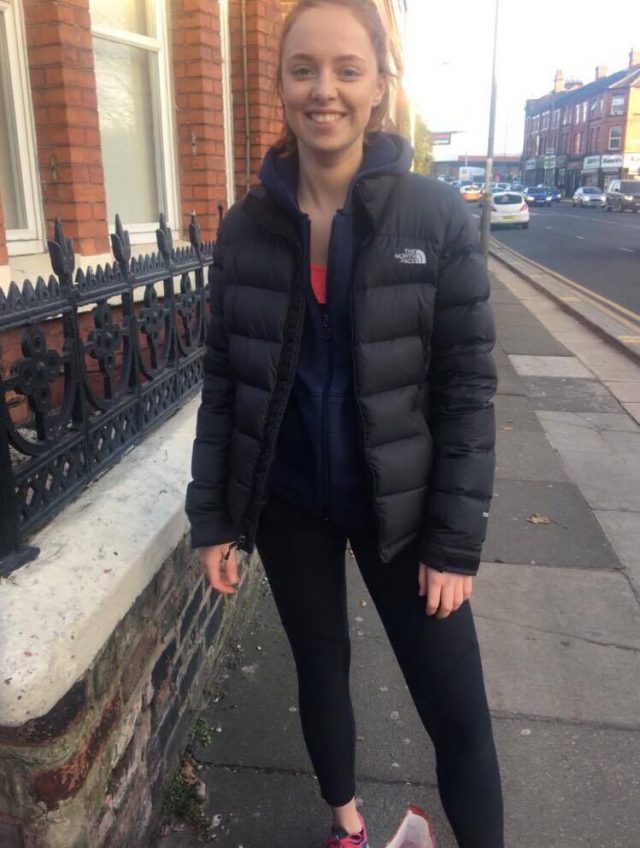 “Because it’s so busy and everyone lives here, I feel safe. I don’t worry about it.” 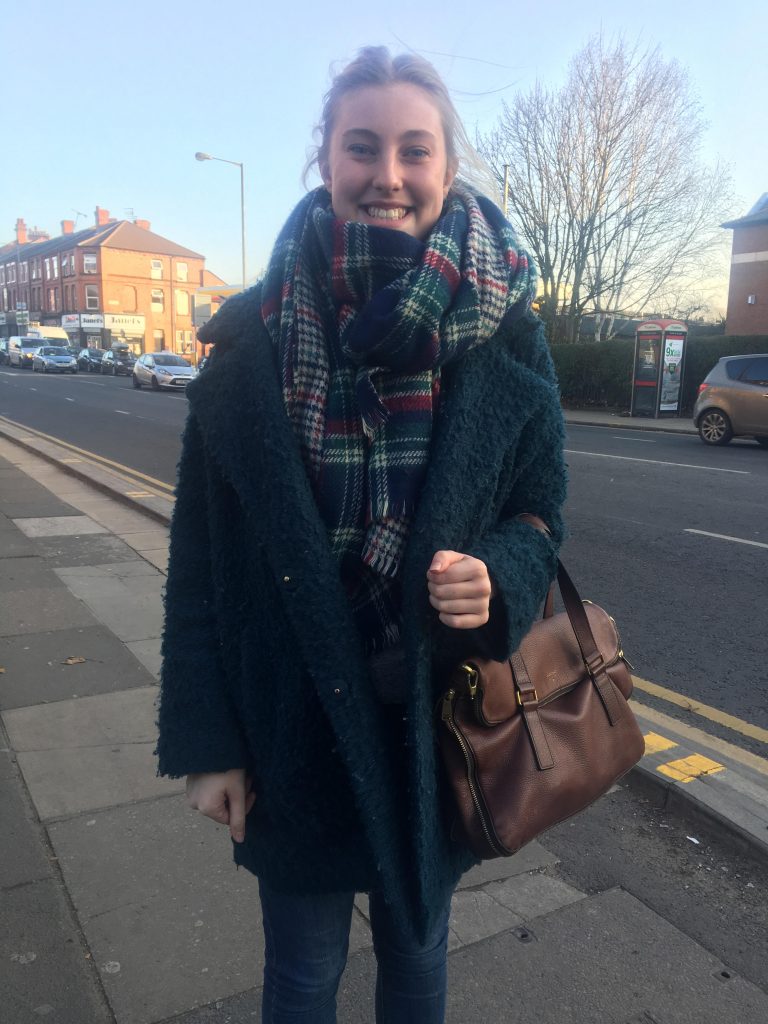 “I personally feel very safe. Although I live above a shop which has had a break in, we personally haven’t experienced any problems. You hear about the shootings and burglaries a lot, but I find because the problems are so distant and detached from our student lives, you don’t tend to worry as much. I would recommend to first years that they should live here next year – there’s always someone about!” 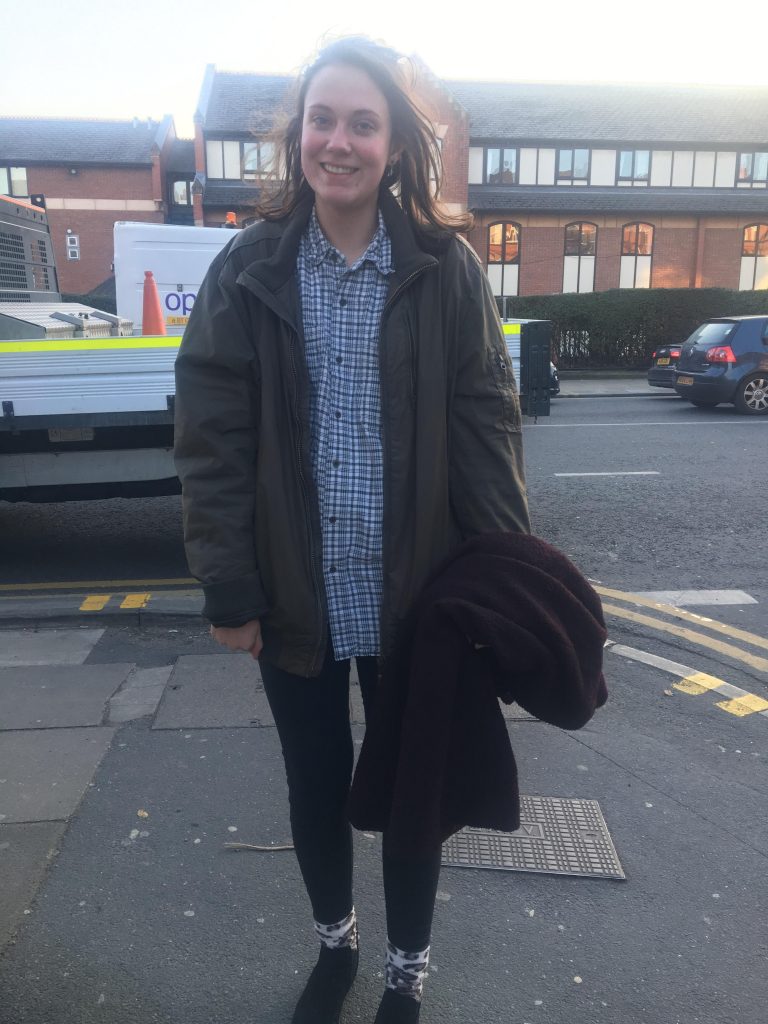 “Despite what you hear, I normally feel very safe. There is a big sense of community here, I always feel like no matter what, you’ll always be fine.” 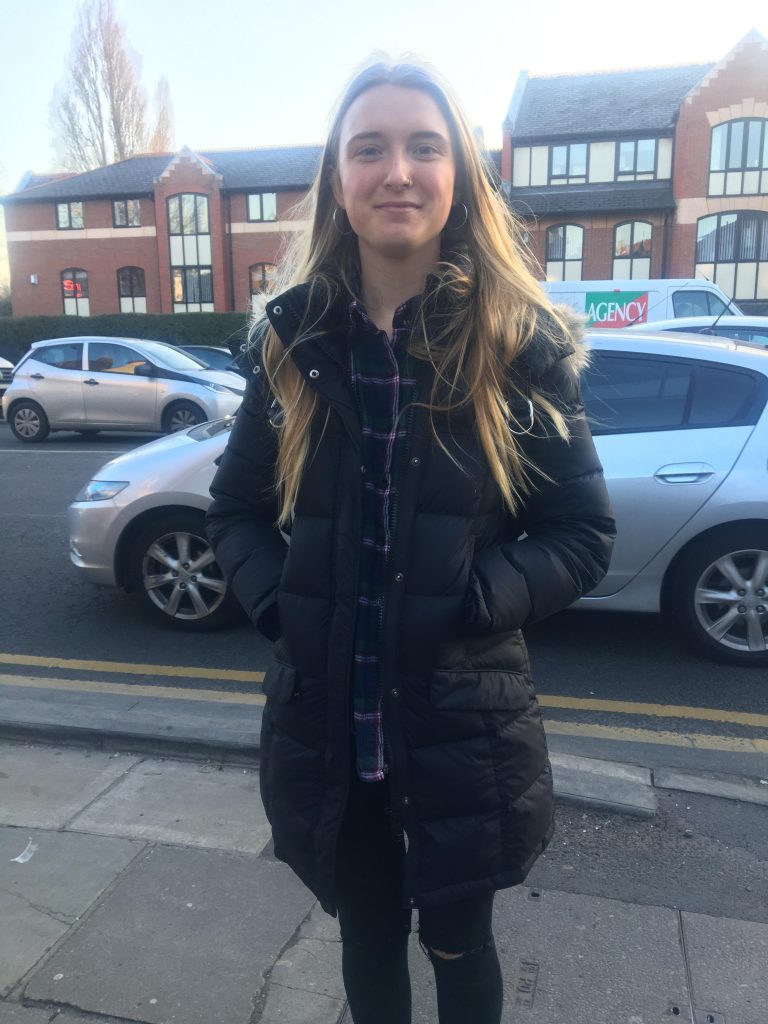 “I live on Langdale which apparently is the most dangerous street on Smithdown – but I think it’s fine! We did get burgled one time when only one person was in, but we’ve had no trouble since. I hear a lot of bad things in the news but because it’s a student area, there are always going to be a few problems. I tend to feel very safe despite all these issues.” 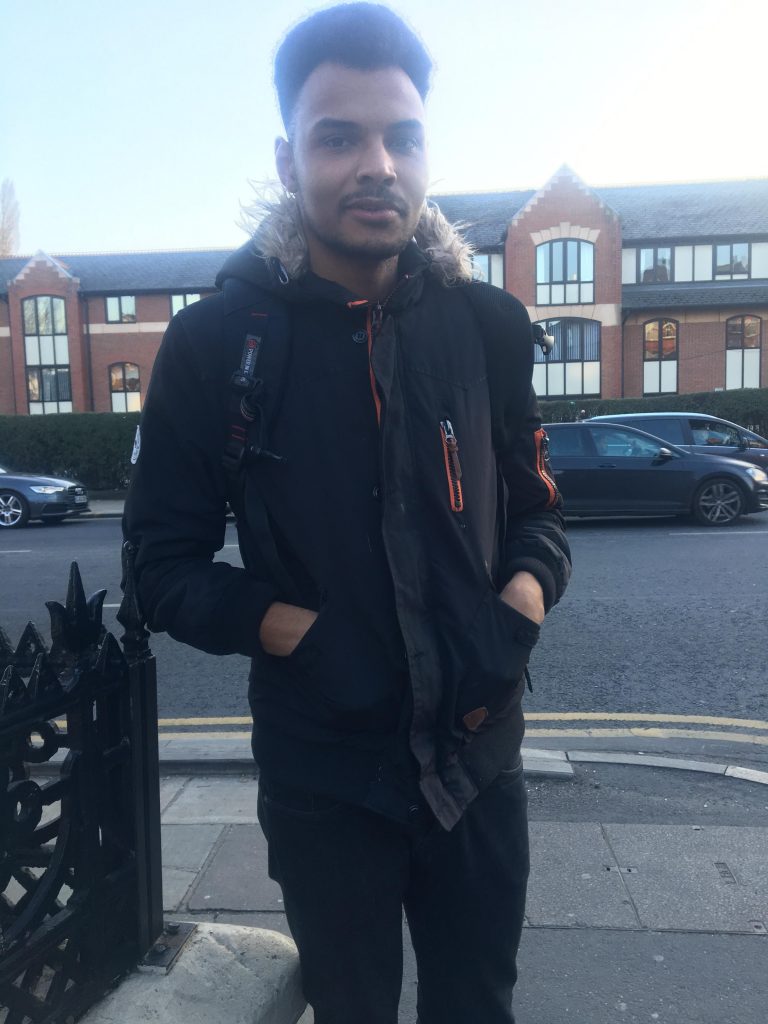 “I find that the bottom end of Smithdown is fine, but it’s more dangerous the further you go up. I don’t tend to give it much thought, as the crime going on doesn’t affect me personally. After saying this though, a week from now I’ll probably be shot!” 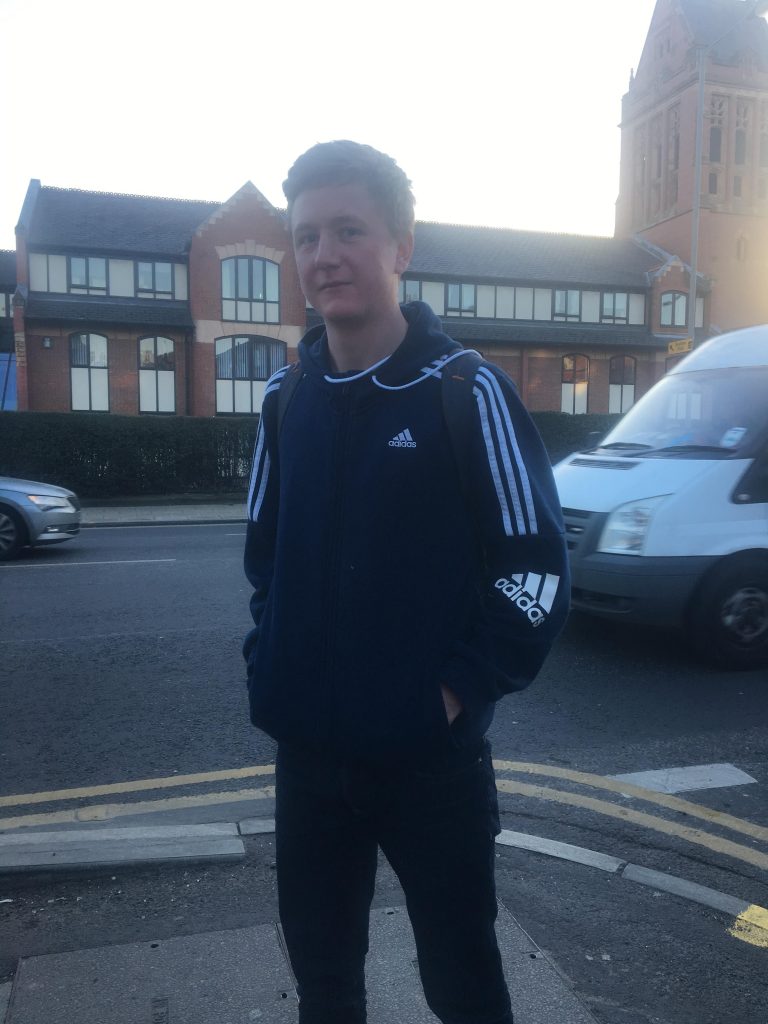 “I’ve lived here for 3 years now and I do feel safe. The crime you hear about doesn’t involve me or my circle of friends, it involves more local groups. I find everyone keeps themselves to themselves at the end of the day.” 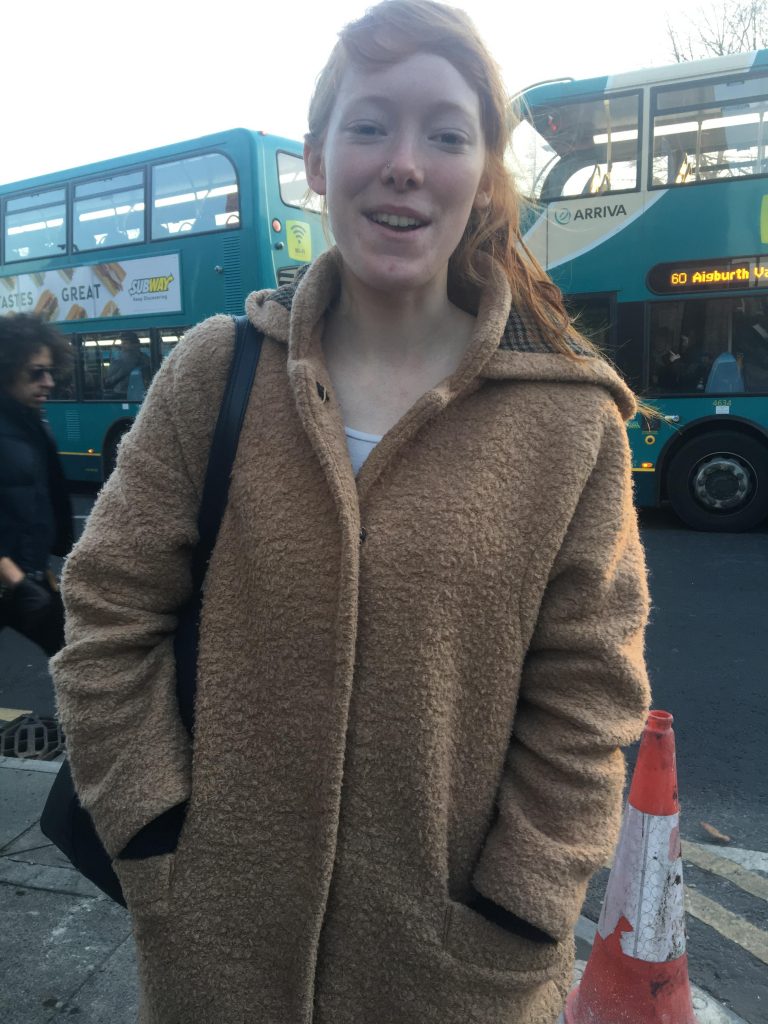 “I’m moving here next year and I’m not worried at all! However I wouldn’t walk back from town on my own at night.” 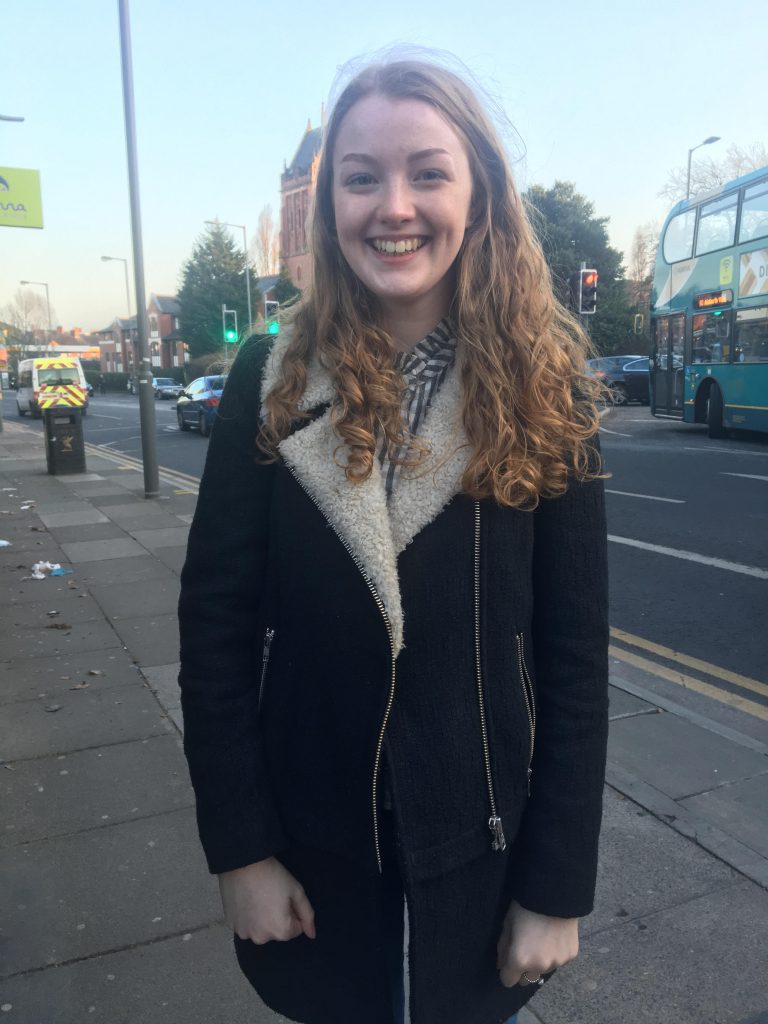 “The social aspect of living in this area overpowers any worries I have for my safety next year. I do feel apprehensive but all student areas are the same. I’ve heard Kenny is worse than Smithdown anyway! Even if I was burgled, I don’t think I’d be paranoid for the rest of the time I’d be living here.” 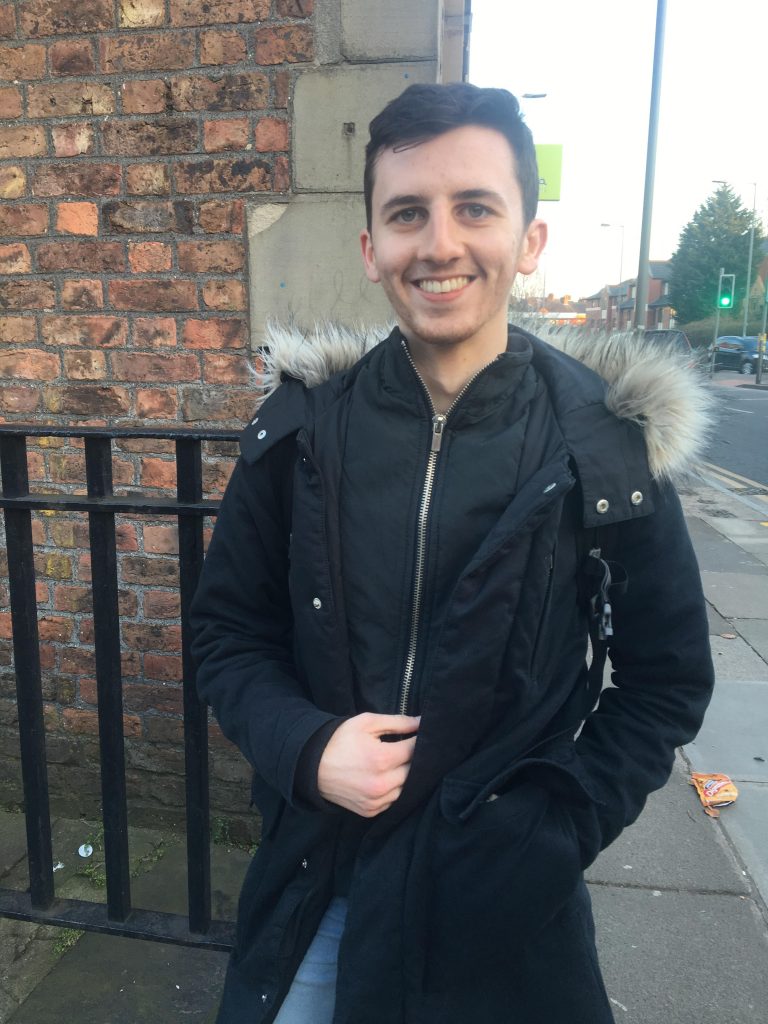 “I’m excited to move here but I won’t be bringing anything too valuable with me – wouldn’t want to risk it.”