Sure, we’ve lost a few clubs, but is there anything more classic than a night out in Norwich?

A return to Norwich over the holidays usually involves hearing your mate talk about what a sick night out Leeds is and how the nightlife in the North is so much better. “I wouldn’t be seen dead down Prince of Wales Road” he says, as he sips on a craft beer which he’s apparently “into” now.

Despite the fact he is coming across like a bit of a dickhead and quite frankly you’re bored of sitting in Brewdog hearing him talk about how he can taste cherry undertones in his £4.90 pint, he sort of has a point. Norwich nightlife has taken a bit of a hit over the years and the options for going out are becoming more and more limited. 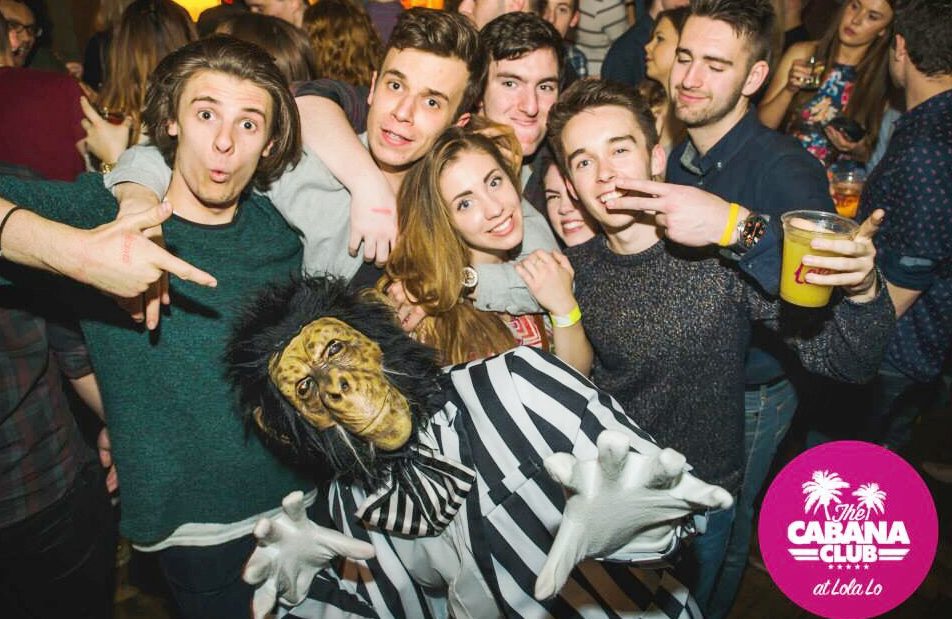 What’s with the monkey?

Every city used to have a tiki themed nightclub and it was probably called Lola Lo’s. The majority of Norwich teenagers had a special place in their hearts for Lola’s and in particular the Friday Night “Cabana Club.” It was pretty much two square metres of club and the tunes were an actual 6/10.

When a small city like Norwich loses two of its clubs, it’s a big deal and it can start to feel like the entire city’s nightlife is at a bit of a loss. However, while big Northern cities offer you the full extent of nightlife on your doorstep, Norwich would rather you grafted a bit and searched around for what it has to offer. And there is absolutely still something to take away from this city’s nightlife. 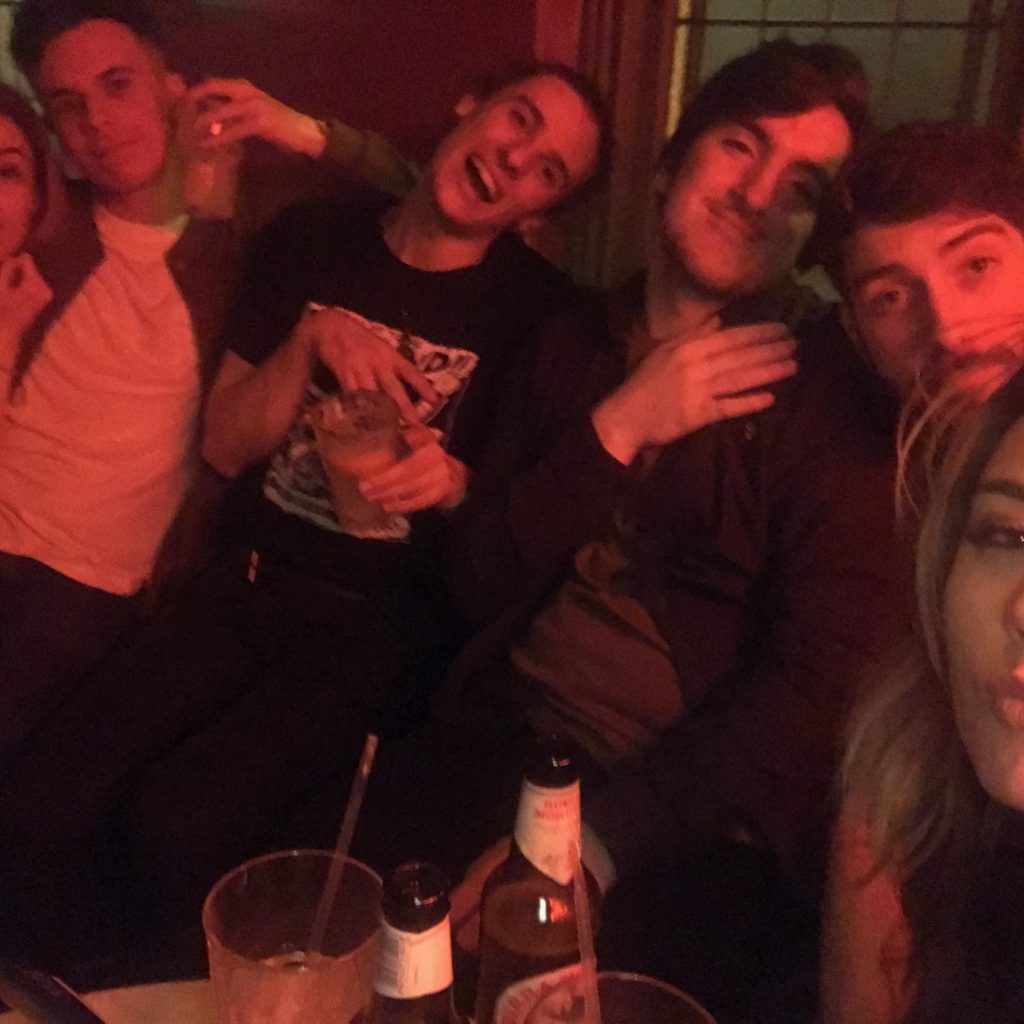 Never too good for Prince of Wales

Can you really call Mantra a lounge?

The obvious first stop might be Mantra. Their Thursday AfterDark nights are a staple for anyone who wants the blow their overdraft on bottles of grey goose with fire coming out and have an inclination for Sean Paul remixes. We all know about the stairs, the smoking area the size of a large garden and the toilet attendant know for his entirely inappropriate catchphrases. However, maybe we need to stop giving Mantra a hard time before we loose it too.

There is something nostalgic about pretending that this “Bar and Lounge” (which is how it describes itself) is remotely classy and having your photograph put on the Facebook page by one of the three hundred photographers they employ was a sign of being part of the Norwich elite. If you’re a real Norwich hero, you would have bought an AfterDark wristband years ago to secure the 2 for 1 drinks deal, or at least turn up with a friend who has one. 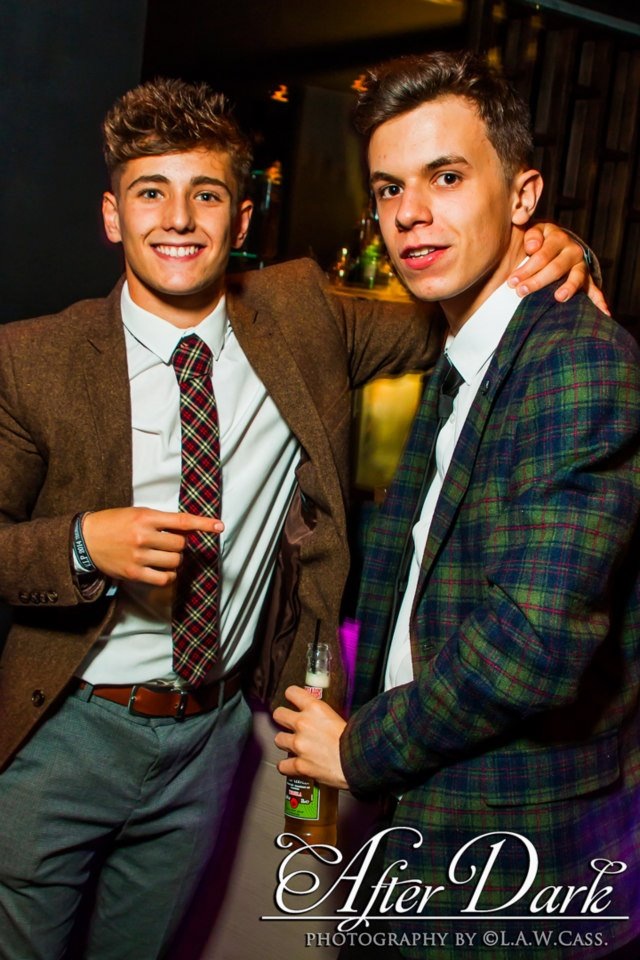 Twats in blazers in their natural habitat, Mantra

Waterfront’s a shit hole, and proud of it

Norwich people come in two breeds. If Mantra is absolutely not your kind of thing it might be because The Waterfront is. Whilst Mantra may try to convince you it is kind of classy, The Waterfront is outwardly proud to be a bit of a shit hole. It is kind of like a school disco on steroids, but with a particular dedication to late noughties indie music.

The floors are sticky; you are likely to encounter into a drunk stranger who’s forty and alone and it’s a complete trek from anywhere else in the city. However, those who criticise The Waterfront should down their cider, sing along to Jamie T and stop taking themselves so seriously. 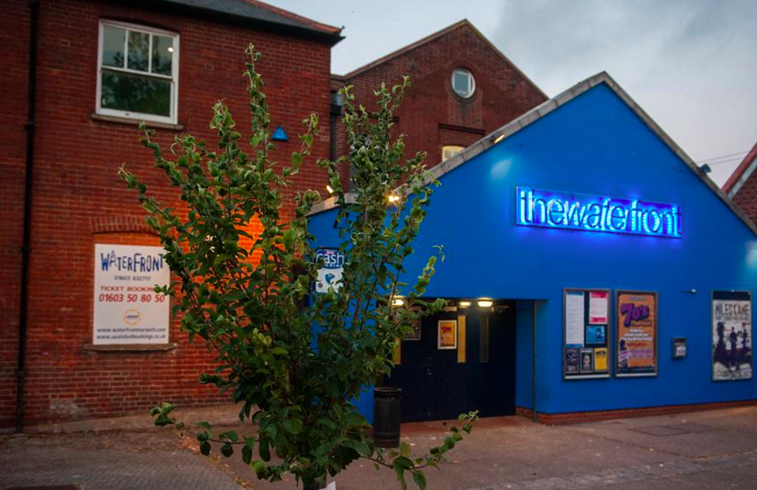 Is there anything better than Propaganda Friday?

There is a generation who feel as though they’ve outgrown either Mantra or The Waterfront. The only place they’ll be seen is Gonzo’s Tea Room – the Urban Outiftters of Norwich bars. They play hip hop that was released years before we were even born and looks like it was decorated by someone who knows how to find cool shit in a charity shop.  Other alternative options include The Birdcage, a quirky little postage stamp of a bar and The Mischief, noted for its skittle vodka and basement with a pool table. 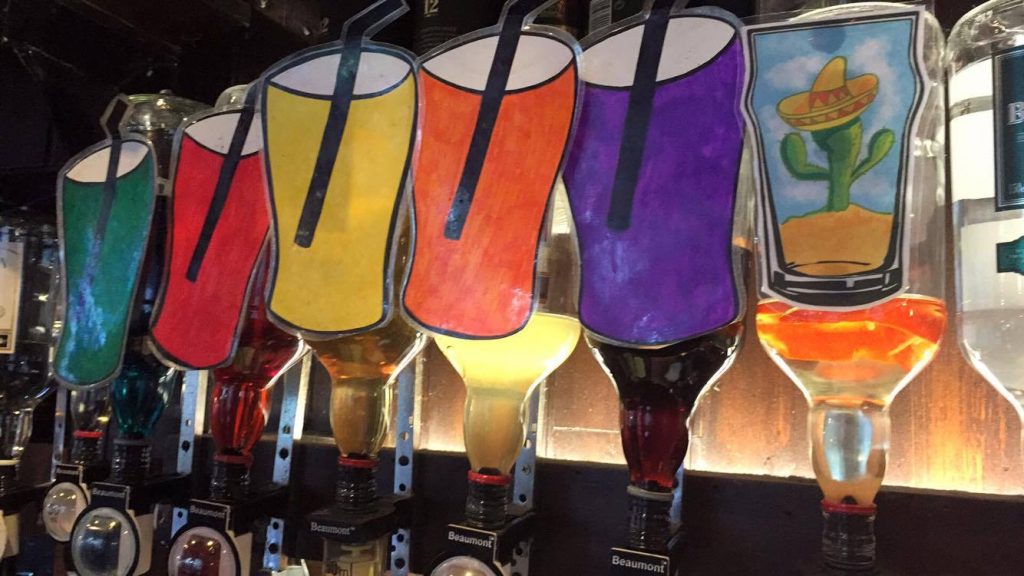 Skittle vodka, nothing can go wrong..

At the end of the day, it might feel like the cool thing to look down upon Norwich, to poke fun at its timidness and to pretend it’s not for you anymore now that you’re on year three of your Business Management degree in Manchester. Yeah, we’ve taken a bit of a hit over the years but those who say it’s become dead have simply lost their ability to have a good time. If you can’t stumble up the stairs into Courtesy Taxis with a takeaway from one of Prince of Wales’ fine food establishments, then its not Norwich that has the problem, it’s you.