So it’s December 1st and the Scrooges among us are claiming ‘it’s too early for Christmas’. They are wrong. Here’s something for you to do in Liverpool every day to get you into the festive spirit.

1st – Give the Christmas Markets a go

Yes, we know they’re not as good as Manchester’s but have a Baileys hot chocolate and a questionable sausage and pretend to have a good time. 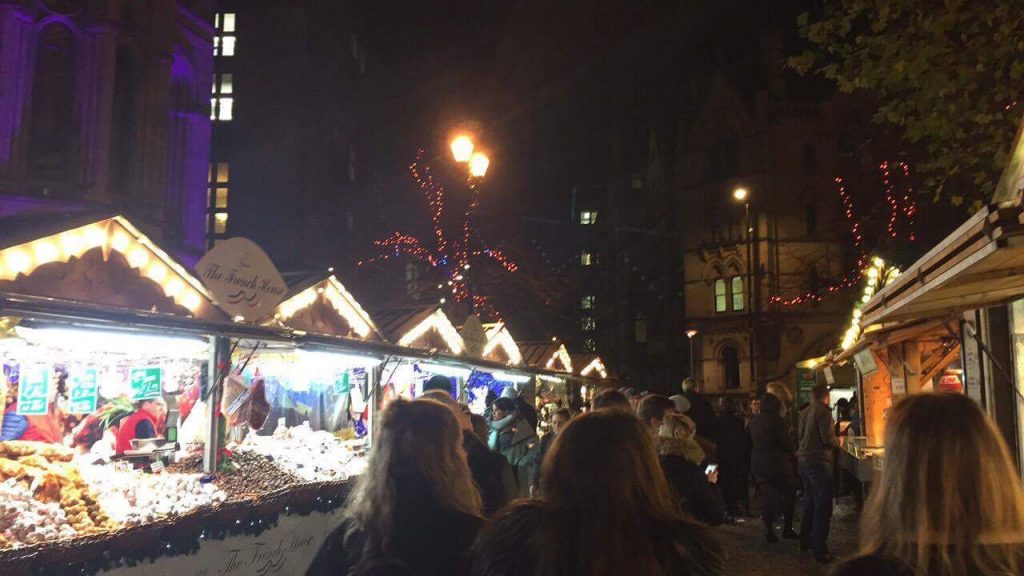 The last Sounds Familiar of 2016 and a chance to prove your music knowledge. It’s £10 per team and there’s a maximum 8 players.

It doesn’t matter how old you are, if the idea of seeing the Coca Cola Truck in real life doesn’t excite you, you are fully dead inside. You also get a free can of coke.

What is Christmas without Jay Z? Hard Knock Life is an essential any Christmas playlist. Brooklyn Mixer are hosting a celebration of his birthday, which is probably the second biggest birthday in December. 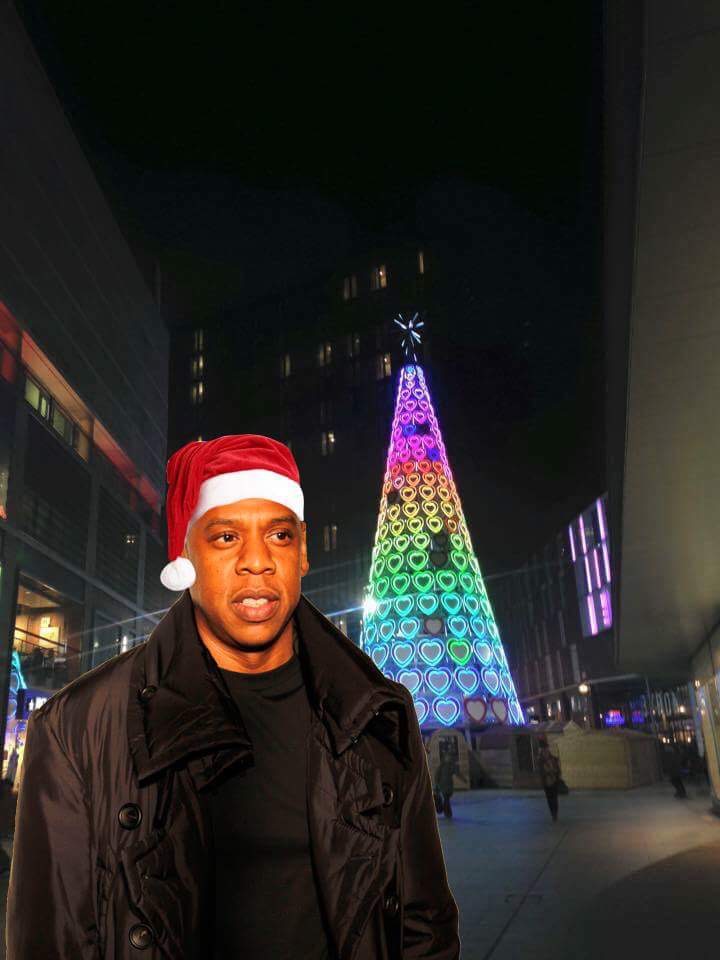 6th – Have a Christmas house party

Put on a Christmas jumper, get some crap decorations from Poundland and enjoy yourself. Fuck it, make an eggnog fishbowl.

7th – Learn to bake mince pies at the Guild

You could buy your mince pies from Tesco but where’s the fun in that? If you’re feeling creative the Baking Society is going to show you how to make them on the 7th December.

They are promising independent food stalls, a gift market and a pop up wine shop.

Browse the Christmas crafts on offer from our festive market stalls; drink Buck’s Fizz; visit Santa in his grotto and most important have a whole Christmas Dinner for £5. The Guild at it’s finest. Thanks President Turner. 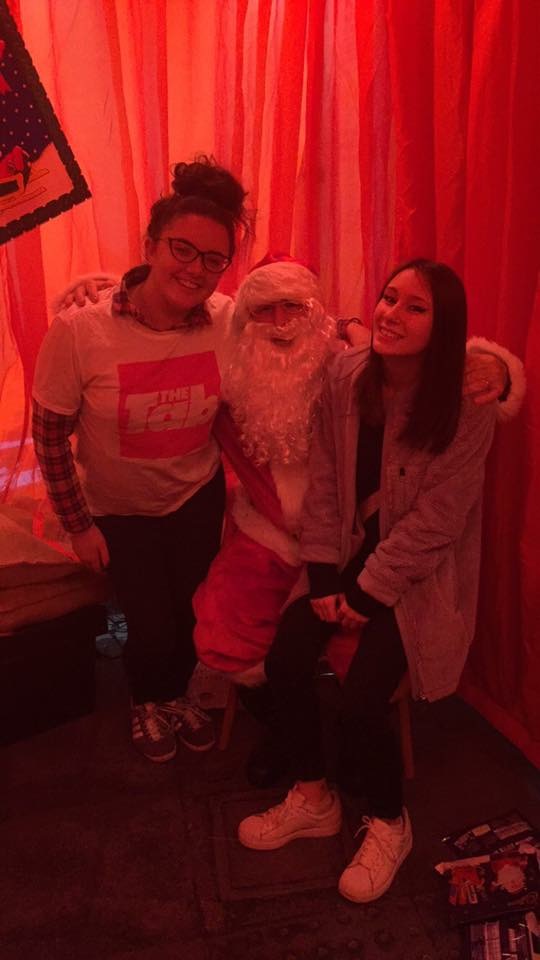 Last year’s winter party included mulled wines and ciders, and this year Melodic Distraction have promise the same and to ‘fill the place up with festive shit.’

Starring the one and only Jorgie Porter. Really.

A unique opportunity to engage with the stars of Shrek in a green-screen photo experience at St. Georges Hall. Don’t say you’re not tempted. 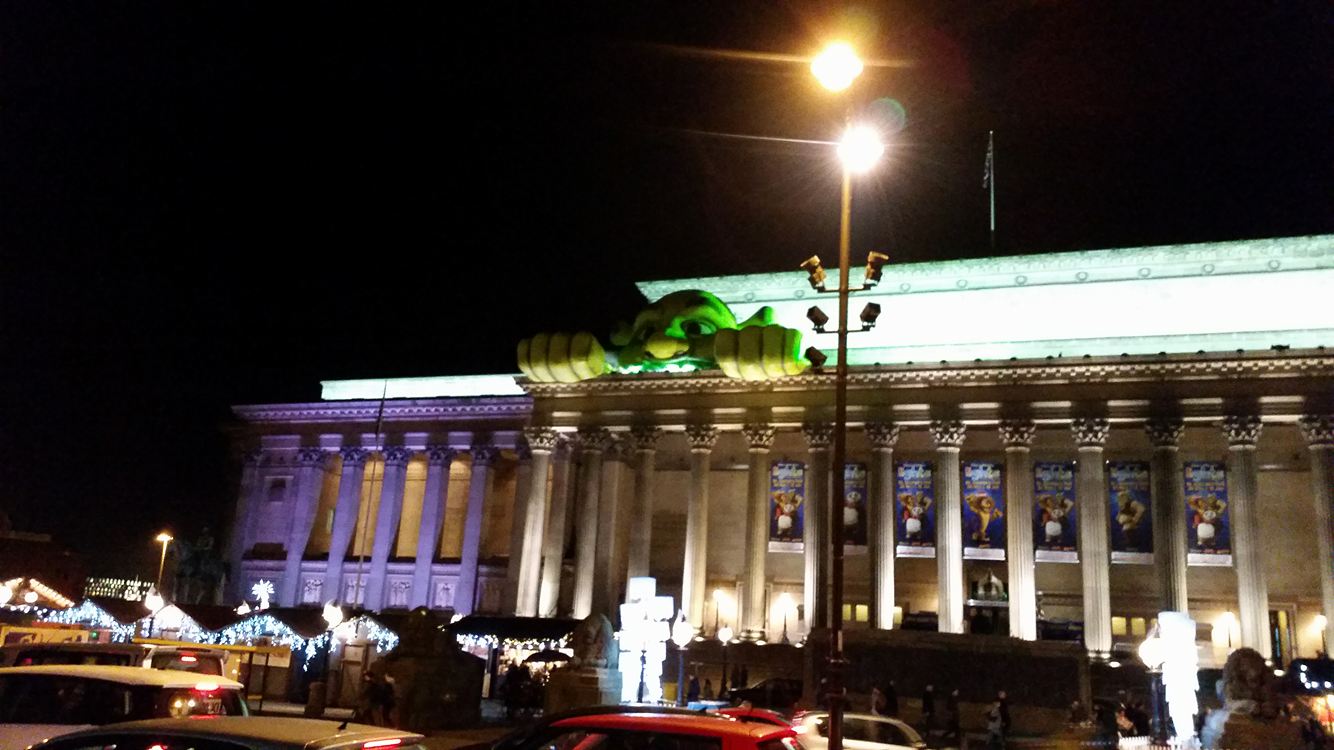 They recommend you wear something Christmassy, but you don’t have to.

Liverpool city centre is transformed into a festive spectacle by the Snowflake Trail, artists have been commissioned to decorate a 1.5m Snowflake and they will be dotted round the city. What’s more christmassy than a fucking snowflake as tall as you?! 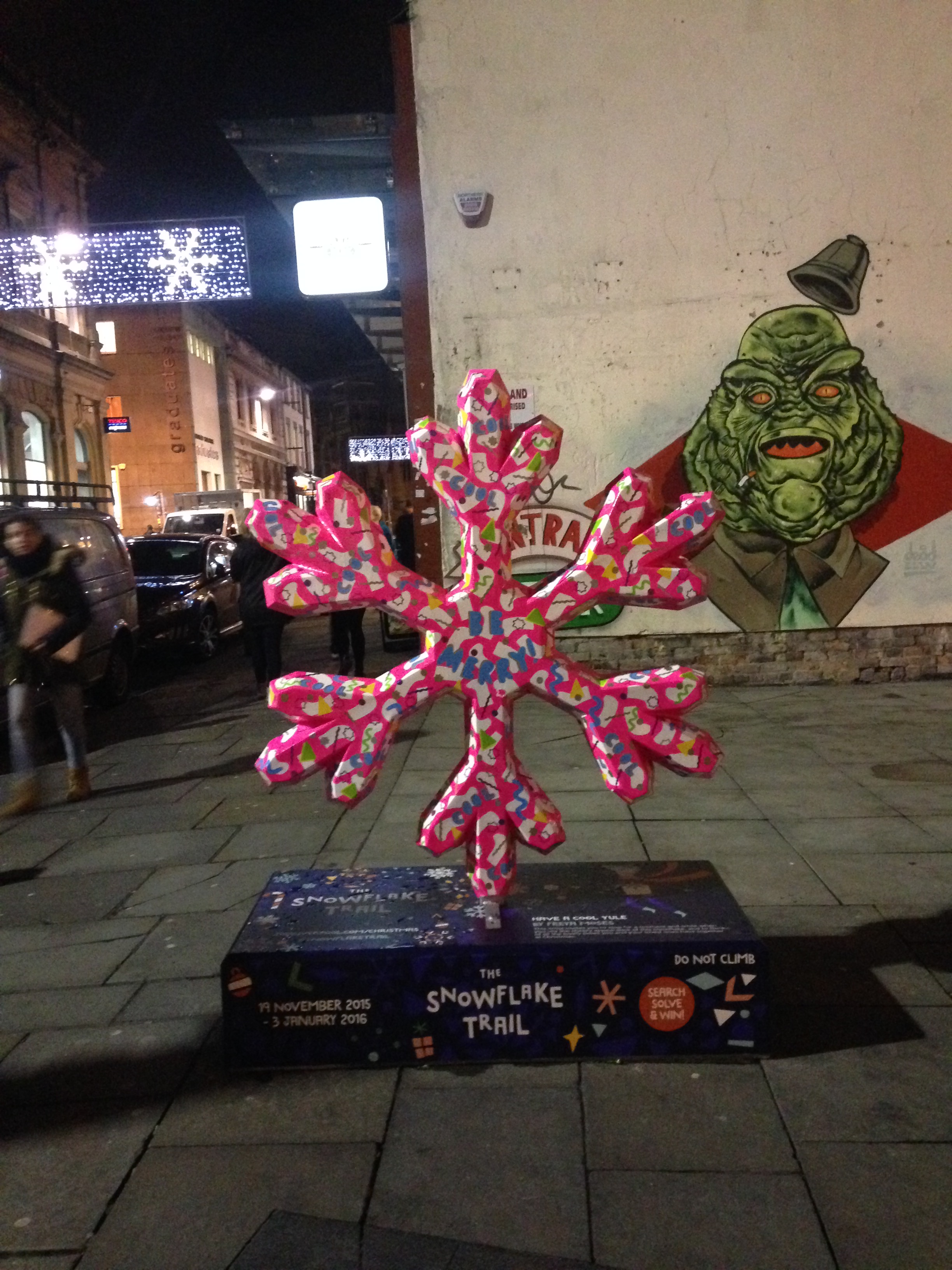 Get to Bongo’s Bingo for big cash prizes and table dancing. This christmas with a pantomime theme, interesting. 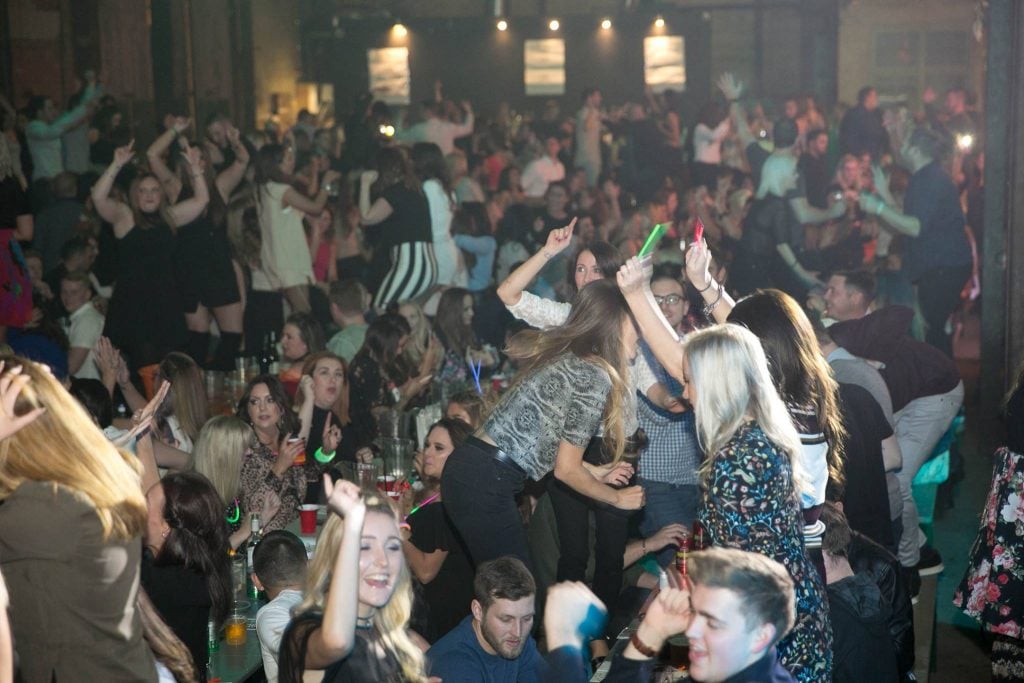 What better way to end your term than at Medication, one of the biggest and perhaps sweatiest student nights in Liverpool.

17th – Power Up! Power Anthems and Christmas Ballads at The Arts Club

With promises of Whitney Houston, Mariah Carey and Slade, Power Ballad club night is coming to Liverpool for a Christmas special at the Arts Club on 17th December. When else can you scream The Pogues until the early hours? It was Christmas Eve, babe…

No your oven realistically isn’t big enough for a Turkey and crowding around your tiny kitchen table won’t quite be the same as your family Christmas dinner, but try to recreate some of the same vibes. The Palm House at Sefton Park is showing films in an outdoor cinema from 19th to the 23rd, including Home Alone 2; Elf and Love Actually. It’ll be cute but wear something warm.

The ice rink by the docks is open daily until the 3rd of January. Don’t go after a heavy night at Heebie’s, it could be dangerous.

It’s only a fiver if you pretend you’re under 16.

Buttermilk fried turkey; cranberry sauce; pigs in blanket and sausage stuffing. So bad, but so good. 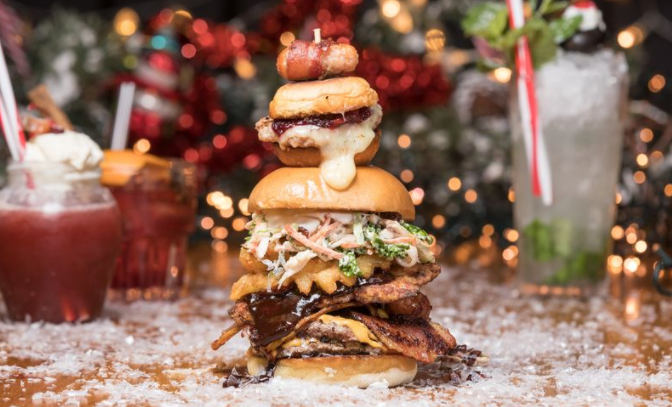 Yes, this is a thing

‘Whether or not you’ve been naughty or nice you’re in for a treat this year from some of the city’s top selectors.’ Constellations are mourning the loss of Nation, the Kaz and other iconic club with a good old fashioned knees up.

24th – Stay in with your family and be at home

If you’re anywhere near Concert Square on Christmas Eve, something has gone very very wrong.