All the stages of a Concert Square hangover

Being hungover – is there anything that defines a university student more than this barren state of limbo somewhere between living and jaeger-bomb induced death? It’s the universal condition that unites first years to fourth years and the occasional politics lecturer.

It’s the great equaliser: whether you’ve been gyrating to S Club 7 at the Raz with ten fat frogs or sweating out the ecstasy at 24 Kitchen Street, complete with a can or 8 of Red Stripe, we all have to deal with The Hangover.

You wake up and you feel … fine?! You’ve got none of the symptoms of a classic hangover and the prospect of today is looking bright. After all those shots you can’t quite believe it yourself, but you confidently spring out of bed, ready to take on the world. Obviously, this euphoria doesn’t last because it’s only when you’re fully upright do you realise that you’re most definitely, horrifically still drunk.

Your mouth is a bit like the Sahara Desert. Only drier.  At this point of desperation you’d be willing to drink anything. In fact the pineapple juice that you know is in the kitchen would be a perfect solution. But any more sudden movements and it might just be the end. So you opt for the ‘water’ on your windowsill. Turns out it’s straight vodka. The fact that it was in a wine glass might have been a giveaway but you never learn, do you? 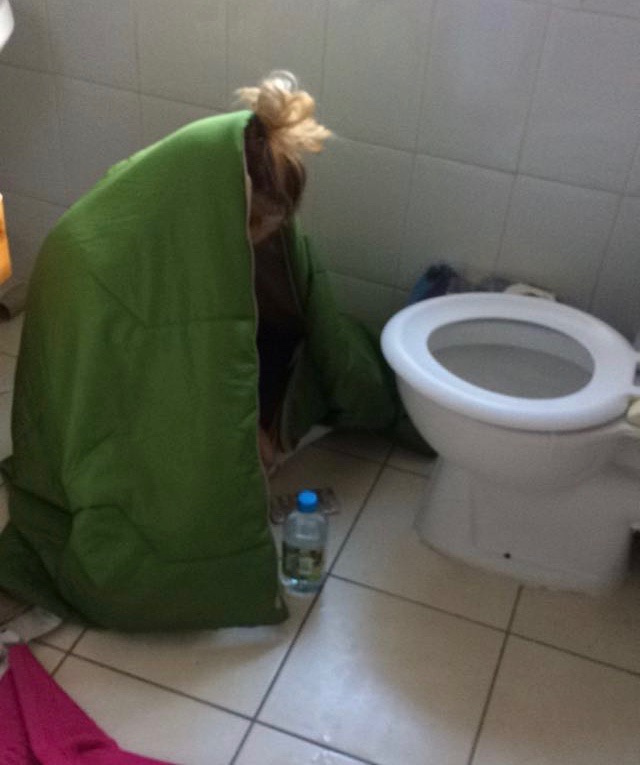 Every man and their ex has already seen it. And that dickhead from high school you never liked has even screenshot it. You’re already being slagged off in everyone from home’s group chat. So, you could try and salvage any reputation you have left and delete it… but in the words of JoJo, it’s just Too Little Too Late.

The search for your belongings

Imagine a morning where you wake up with any of your things. You’re putting it off but know that eventually you’re going to have to confront your fears. You pray (to every religion) that your bank card is in your pocket. It’s not. How many times have you had to ring Santander this month, Harry?

Look at your bank balance

Debrief on your WhatsApp group chat

You’re 321 unread messages behind. Ella is trying to explain to her dad why she sext him by mistake last night, while Jenni is claiming she’s been “spiked” and the rest of the group are weighing up the possibility of Ashleigh going home with the boy she said she was “over”. Likely, isn’t it. 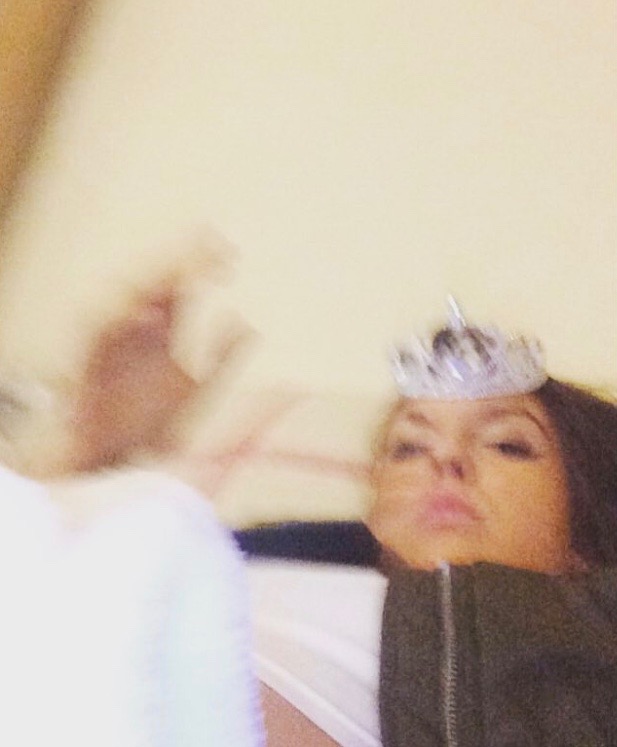 The party princess has been defeated

You know you’ve said it before. But this time you really mean it. What’s more, you actually believe it. And everybody else should too. You announce this with a generic tweet, or maybe even a Snapchat with your head down the toilet for that extra layer of credibility.

You’ve got multiple tabs open. Just Eat. Dominoes. Deliveroo. You want it all. Anything Southern-Fried would be ideal because the pesto pasta downstairs just isn’t going to cut it.

Delete them all, it never happened.

It’s now 5pm and all your friends have left you. You’re all alone and this is where it all gets really emotional. Becky isn’t here to persuade you that you weren’t “that bad” and Jack’s fucked off so can’t even comfort you about being an absolute disgrace. It’s just you, your own wondering mind and the hazy memories from last night. The only thing left to do is curl up into a ball and consider moving far, far away. 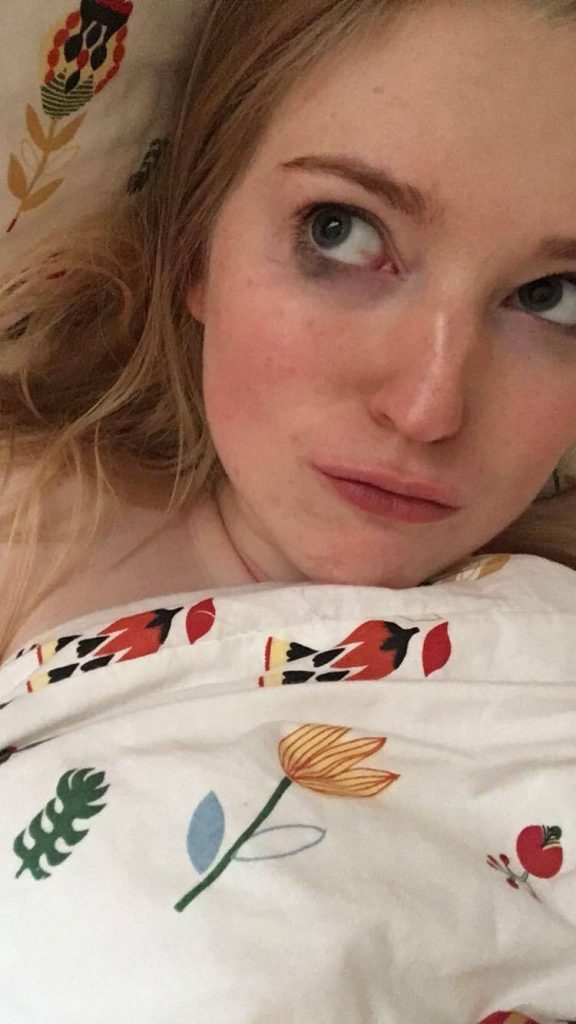 Wondering what Hull is like this time of year

You think to yourself that it has to get better, because it really can’t get much worse. So you Google hangover symptoms in hope for some helpful NHS advice. Which you’re really glad you did when various websites advise you that you’ve got about a week to live… At least you won’t be here to do it all again next Saturday.