Anyone can start a society, just so you know

You know about FemSoc, you know about the sports teams and you know your degree probably has an associated society who constantly try to get you to go on bar crawls.  Well here’s a bit of a guide to the more obscure societies the guild has embraced over the years, the ones you probably missed at Fresher’s Fair.

BBQ On A Sunday Society

The BBQ On A Sunday Society believe that the BBQ is “at the heart of British culture”. They meet every Sunday to unite in their love of the BBQ food, they promote the safe, efficient use of the BBQ and discuss meat cooking and BBQ cleaning techniques. 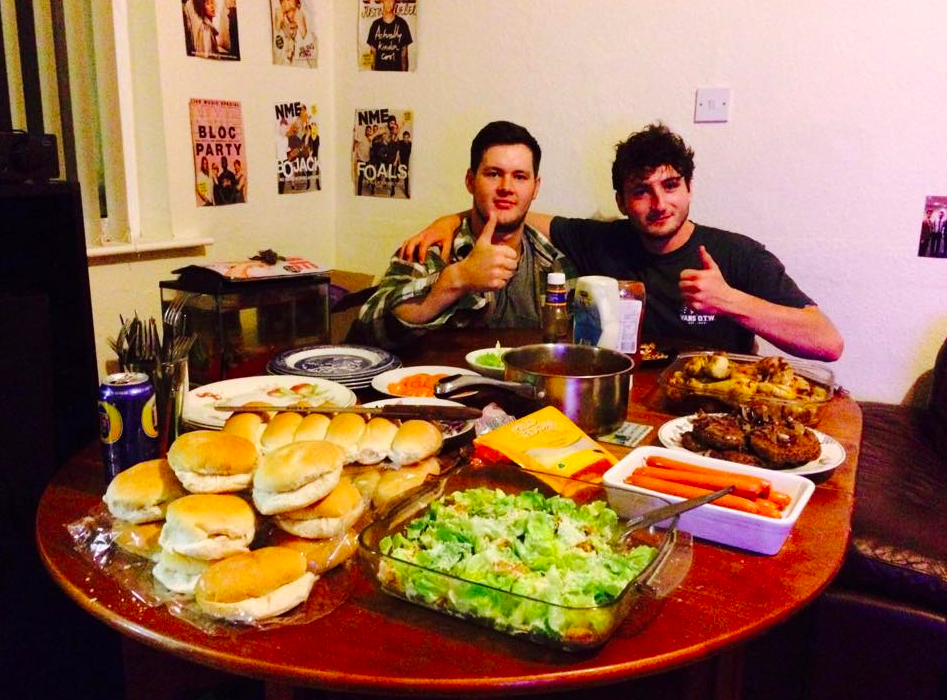 The Disney society aims to be a space where all Disney fans can share their excitement and passion for all things Disney. They go on regular fancy dress socials, quiz nights, pub crawls, cinema trips and film nights. As University seems like a time where you’re making big decisions in life, Disney Society is a great chance to reconnect with your youth.  And with all that’s going on in the world we could all do with some light entertainment. 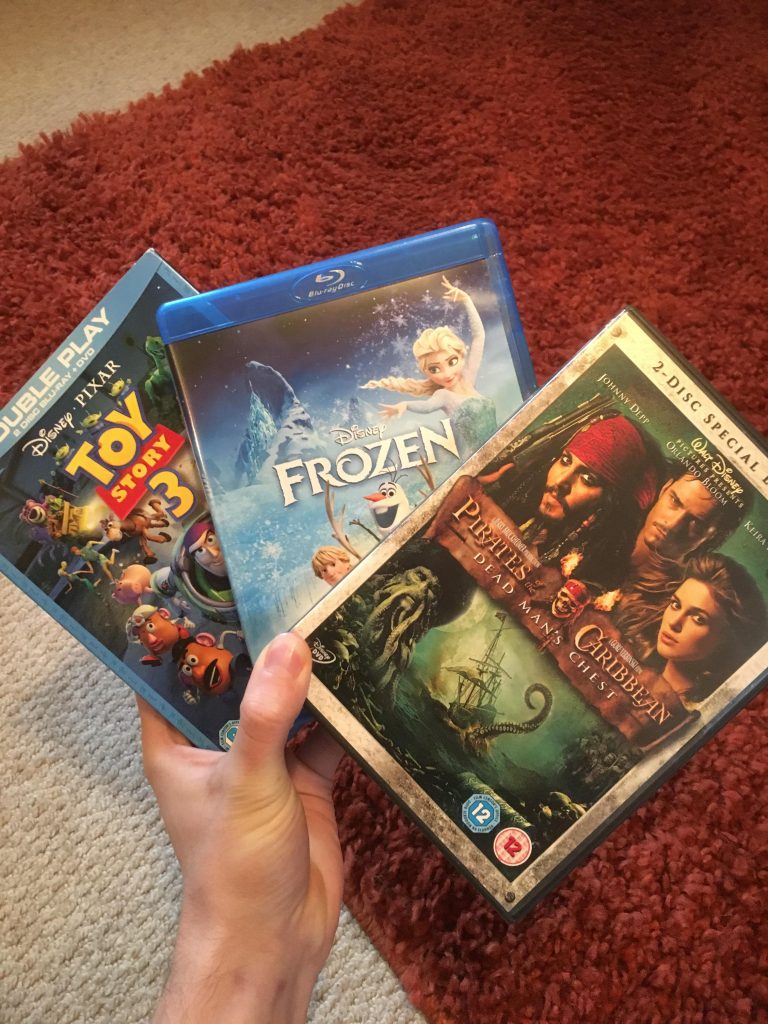 Probably one of the Guild’s most exclusive and upmarket societies, the Wine Social Society boasts that they are a society dedicated to class and sophistication.  It sounds like one of the less exciting drinking societies, enticing potential members with the promise of “monthly socials along with less organised sporadic meetings and continual conversations via social media which will be aimed at learning the basics of wine through to more complex subjects.”  Don’t lie.  You’re all only there for the sesh. 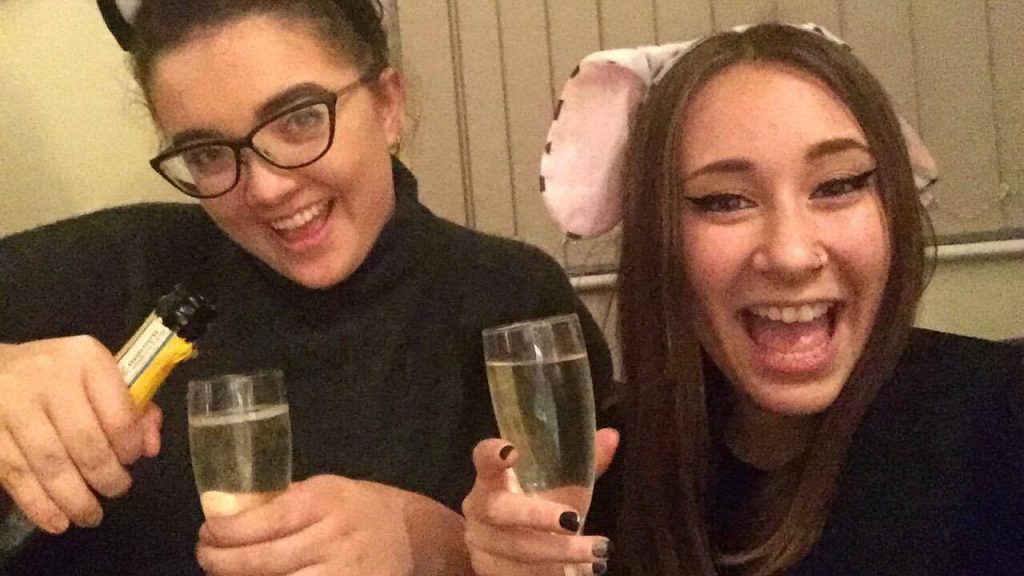 Does Prosecco even count?

Run alongside the Green Guild, The Beekeeping Society “provides an opportunity for people who have an interest in bees and beekeeping to come together to share a common passion”. They recently met to watch the Bee Movie, classic.

We have a feeling the demand in Baking Society reaches a strong peak (pun intended) during Bake Off Season. They regularly meet to share in their love of baking and make regular trips to cafes around Liverpool, the best part is you don’t even have to know how to bake, soggy bottoms won’t be looked down upon. 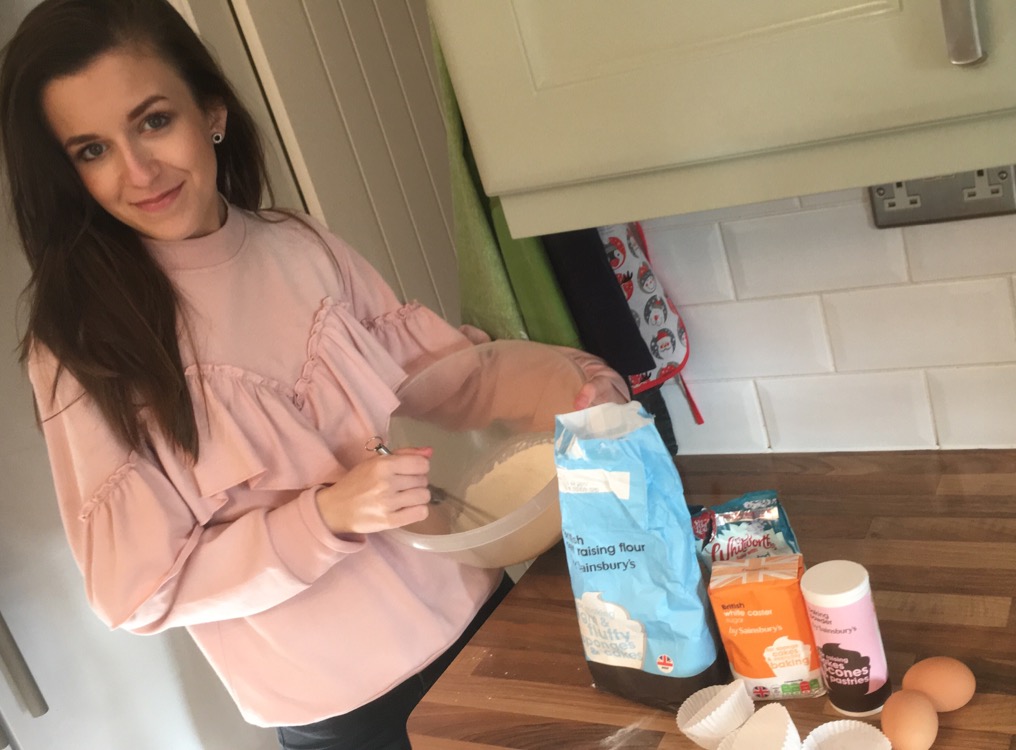 For the Mary Berry within you

Dumbledores’s Army described themselves as a “fun and unique society geared towards a love and passion for Harry Potter”. Every year they have a sorting ceremony, which apparently this year had a particularly evil turnout (lots of Slytherin members). 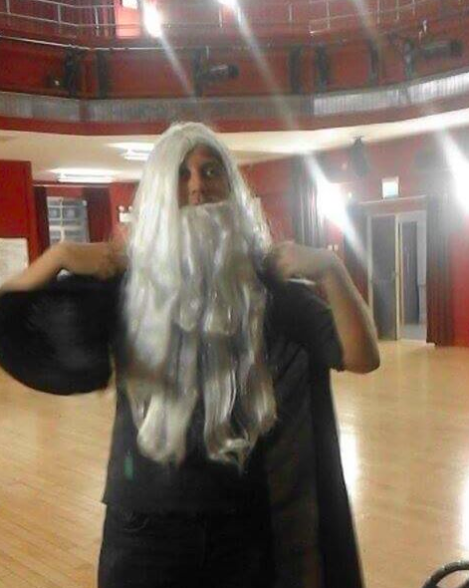 Poker is usually a card game associated with the casinos of Las Vegas, but every Tuesday evening our Poker Society meet to run a tournament in our beloved Courtyard, which they do call the Vegas of Merseyside. “Results from each week are recorded and a league runs throughout the year; those who finish in the top 10 after the year is up will be rewarded some exciting prizes”.  Though you may not have heard of them, they do boast some of the highest membership numbers in the Guild with up to 70 people turning up to each event. 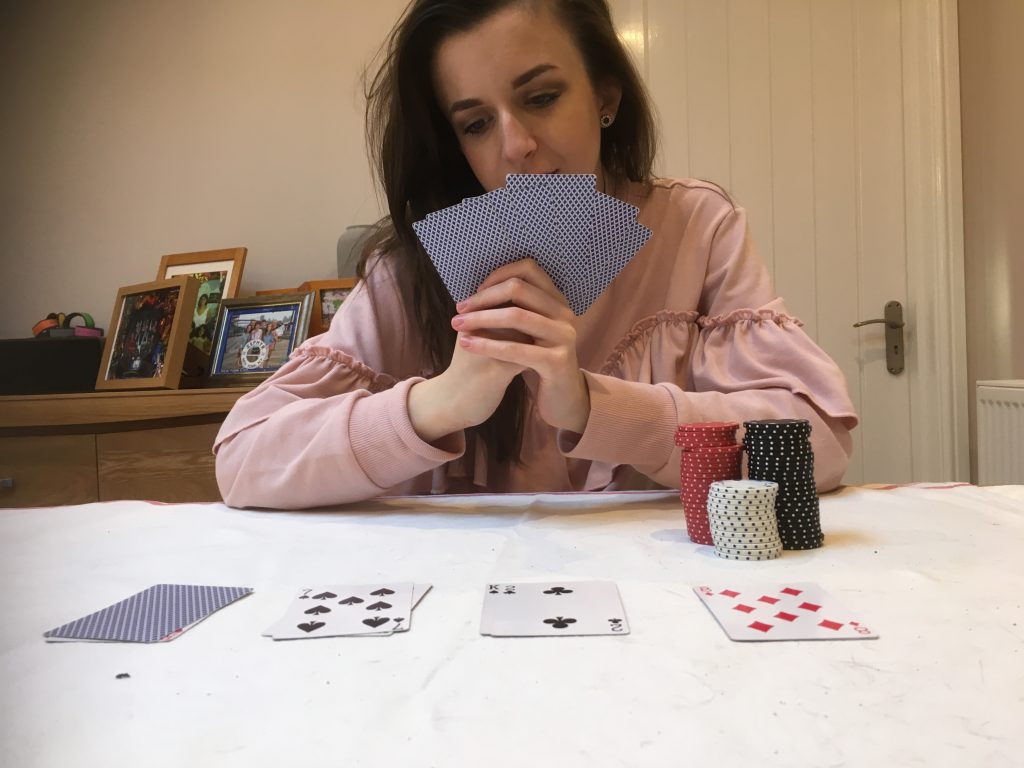 Gamble that Student Loan away