Your Arriva bus pass is a waste of money

Students’ views are a broad house. Young people from many backgrounds and of varying interests make for a melting pot of attitudes and opinions. However, something all Liverpool students seem to share is complete and utter contempt for Arriva.

We’ve all been there. Late for a lecture, waiting on Smithdown for a bus to show up. “Please god don’t let me be more than ten minutes late,” you pray. You need some dignity as you timidly scamper up the ceaseless steps of Sherrington Lecture Theatre 2. But no, three Stagecoach buses have been and gone – your bus pass doesn’t cover Stagecoach – and you’ve already splurged £370 on a bus pass, let’s not make it £371.70. 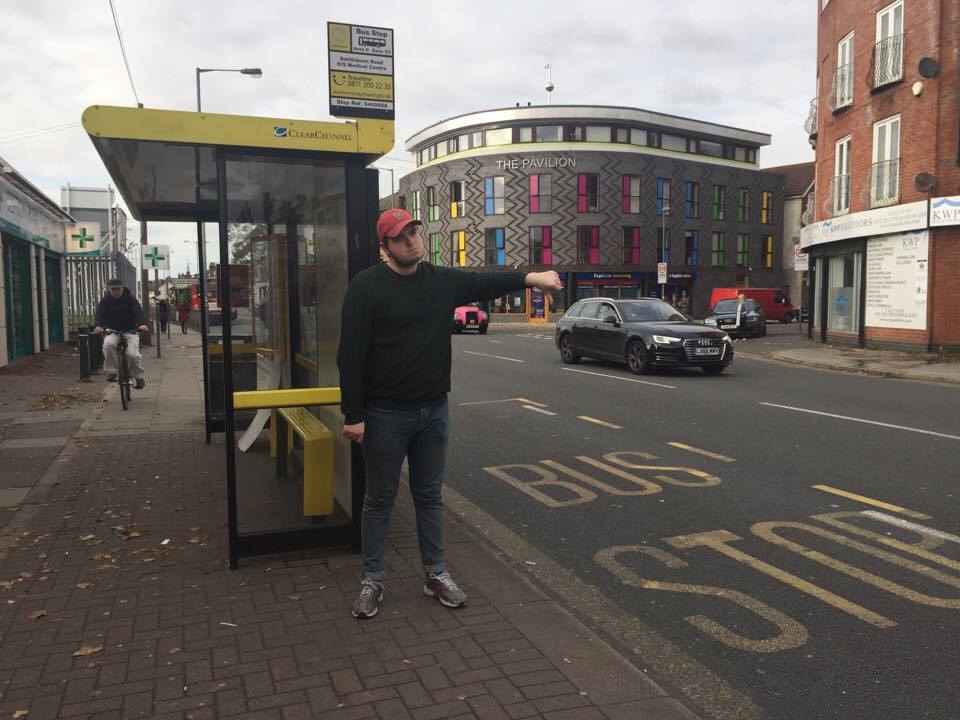 We’re going to be here a while

The 699 passes without stopping, too full to let you on, the faces of freshers pushed up against the glass. The bus tracker app is crashing, it says the 86 is going to be eleven minutes late. Wait, that’s not an 86, it’s a 76 – that doesn’t go down Smithdown, you’re screwed.

Because seriously, it’s ridiculous that such a high proportion of students are reliant on bus services as intermittent and expensive as the Liverpool one. With abusive bus drivers and inspectors all too willing to confiscate your very expensive bus pass for minor offences. Oh, it doesn’t have your picture in it yet? Well say goodbye to your money, poor student, this bus pass is soon to be lost in the bureaucratic mess of the Arriva central office. Not even the night buses redeem the loathed operator. One Arriva bus every hour at night time just isn’t going to cut it.

Maybe if you’d just saved your money and taken one of the many alternative modes of transportation into uni you’d be laughing right about now. Well, maybe not laughing. The twenty five minute walk from Egerton Road to North Campus is no laughing matter, but it sure beats the never-ending disappointment that Arriva serves at premium price.

Sure, Arriva seats are genuine leather and buses are heated for the frigid Liverpool winters, but does that make up for those steep bus fares? For the dodgy, delayed service? Surely not. 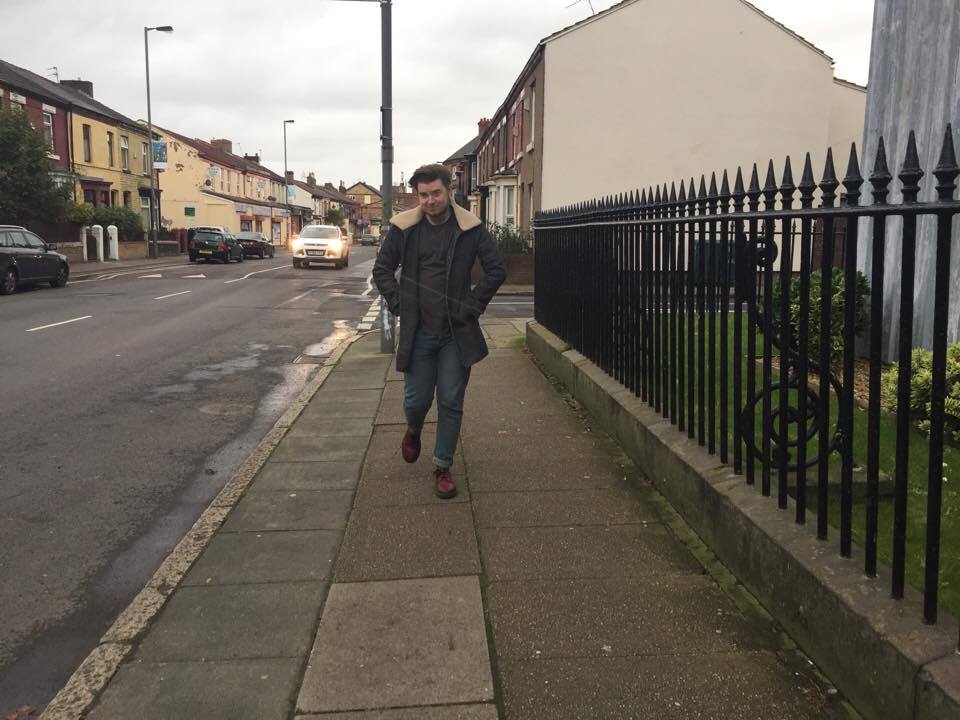 One foot after the other

Because if you live any closer to campus than Smithdown Asda you’ve no reason not to walk. That includes you, Edge Lane-rs. The fragrant Lawrence Road air might send shivers down your spine, but the exercise will surely do you good after that indulgent take away last night.

Dress to impress, show off that Barbour coat and tartan scarf. Pull on your expensive gloves and get walking. Just think of all those marvellous things you’ll see on foot that you’d never experience on the bus. Random people shouting at you. The high octane thrill of maybe being egged. The desolate concrete wasteland of Kensington. 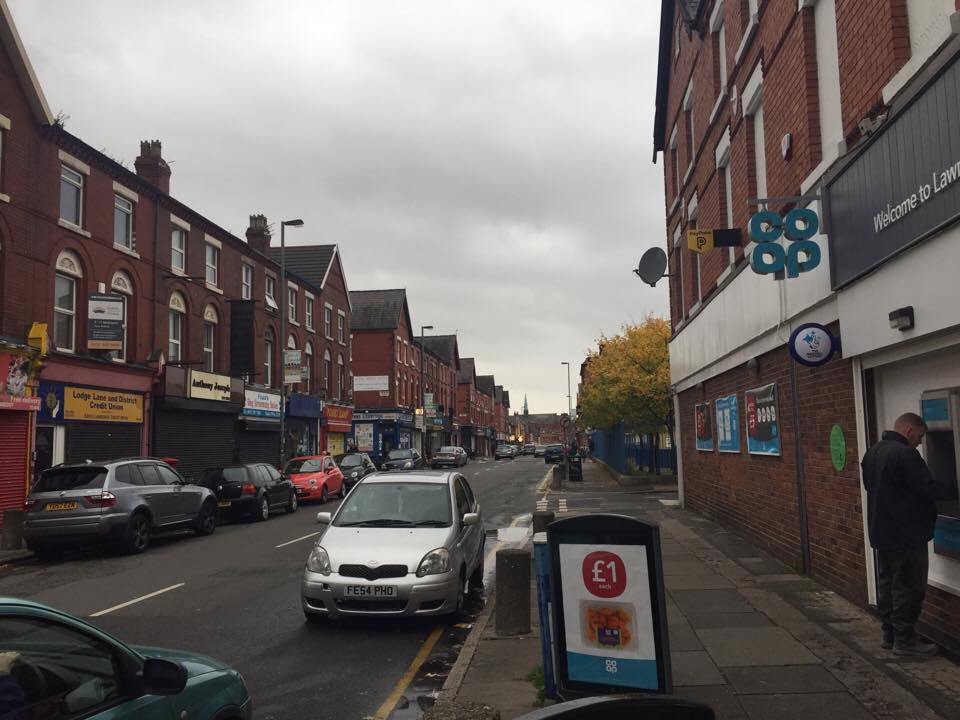 Less daunting that it seems

Better yet, bike it. When it really is too cold to walk, get there in half the time looking like a sweaty mess. But hey, you’ve got time to cool off. Can you ride gracefully? No. Are you a traffic hazard? Probably. In fact in Liverpool it’s very difficult not to be a traffic hazard. The city is woefully short of cycle lanes and routes, meaning bike and car are all too often at each other’s throats. But if you’re confident enough to ride it then all the better.

But if those sound just a little too energetic for you then the last, most devious option is always available. Save up those £370 bus passes, spend them on your very own car. Sure, that definitely makes you a twat, but a twat with heated seats nonetheless. Never worry about missing the bus again. Hop in, blast out the tunes, blast the heater, blast past the 86  that’s struggling up Smithdown. 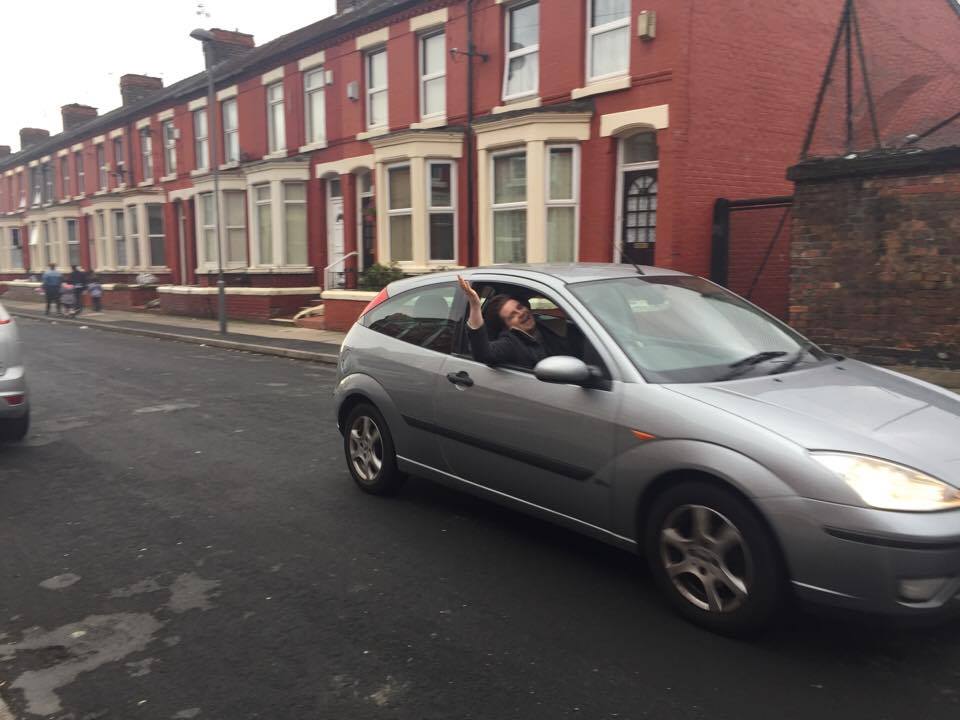 Get in loser, we’re going shopping

Not that driving is without its flaws. You damn well better be practised in the art of the speedy parallel park; you’re almost certain to become the unofficial taxi of every random acquaintance you’ve ever met in your three years of study. Oh, and the petrol doesn’t come cheap. Worst of all, you find yourself disappointingly sober much of the time.

But driving feels like freedom. The convenience, the comfort, the utter joy of speeding past people stood at a bus stop surely makes it all worth it. Doesn’t it? Please say it does. Shit you really have become a twat since you got that car.

Never mind, back to the bus for you, you stuck up cretin.

Arriva responded to our comments:

“The Merseyside Student Saver offers Superb value with the ability to save more than 30% when compared with normal bus fares. There are no time restrictions and they offer our students unlimited travel on Arriva buses in the Merseyside area, including evenings and weekends.

“Regarding late night buses you may be aware we are trialling some night buses  having run these in the past when they did not prove to be  commercially viable. However we are extending our 3 month trial with the Liverpool Alliance (working with Merseytravel and Stagecoach)  – should these prove successful we may consider further routes at this point.

“The ‘delayed’ 699’s and the 86 service all year have a been hampered by road works, Smithdown road, a key corridor that both services use to get in and out of the city and serve the student population has been fully redeveloped since January and will come to a close later this year. This of course has had a knock of effect on both services, we currently have a service change for the 699’s in late January that will seek to address any reliability problems that are currently there and look to improve the overall service.

“The “Minor” offences for students not putting the photos in the passes actually is not a minor offence. Unfortunately we experience fraud across the network with people misusing tickets. When they receive the ticket they are informed that it is not valid without a photo being attached to the ticket.”