This Liverpool student dressed up as Trump groping her for Halloween

She wanted to highlight the seriousness of the sexual assault accusations

A LJMU business student from Ireland went as Melania Trump being groped by her husband for Halloween. Ciara DeCarteret wanted to highlight the serious issues regarding the sexual assault accusations that surround the presidential candidate, and so donned an outfit that included Donald’s hand wrapped round her chest as well as a stack of paper entitled ‘Michelle Obama’s Convention Speech AUGUST 2008’. This isn’t your ordinary mouse costume.

Ciara’s costume was inspired by Jemima Khan, a journalist and campaigner, who also dressed up in a similar outfit in a bid to shame the Republican candidate at the UNICEF Halloween Ball. 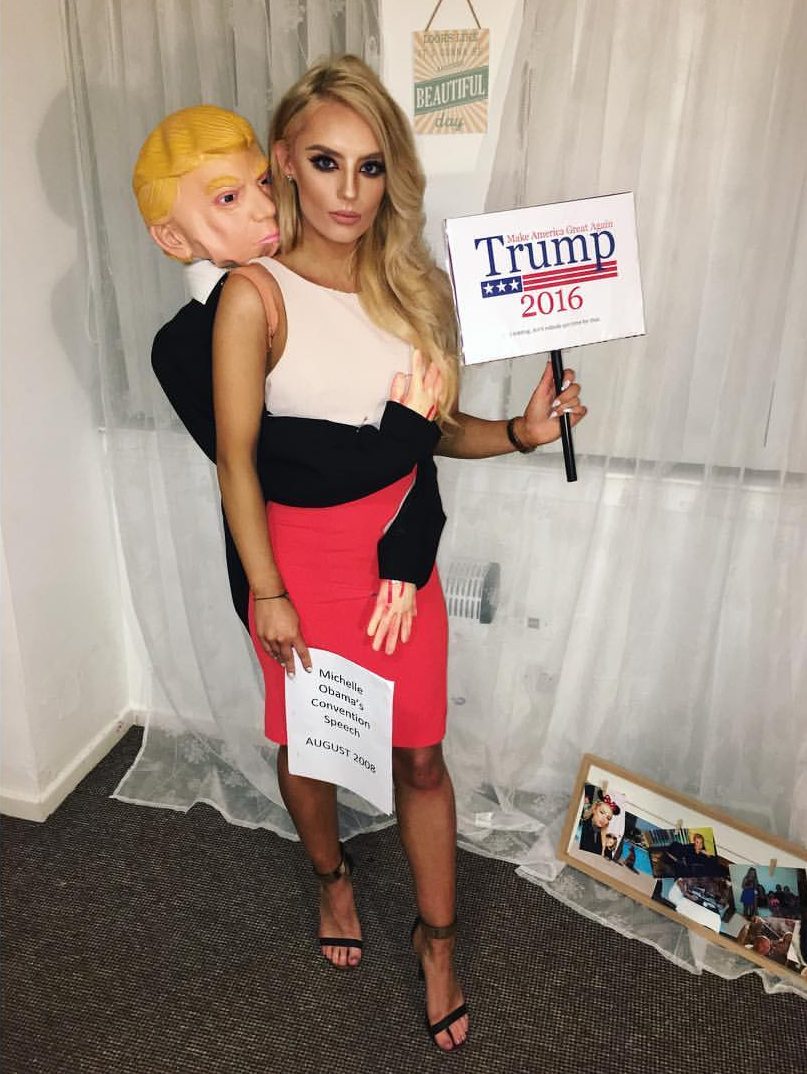 Talking to The Tab, Ciara said: “It was inspired by Jemima Khan’s costume; I thought it sent out a really powerful message as well as being quite witty and different to your standard cat or Harley Quinn costume”.

Ciara reveals that on the night that mostly she got amazing reactions from people: “It was high fives all round and free drinks.” However, some people needed a little helping hand with her satirical take on the political topic:

“A few people didn’t understand it so I had to explain a little and not many understood the Michelle Obama reference either.” 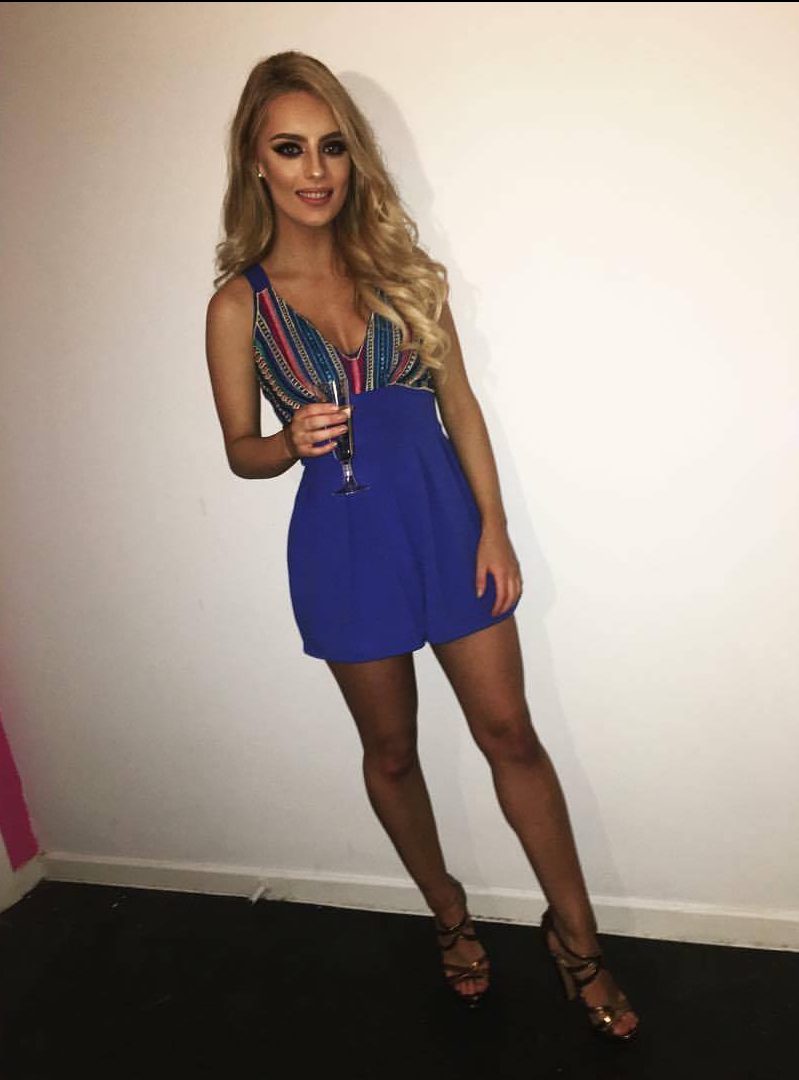 “I thought it was a funny costume but also highlighted a few serious issues as well. I’m glad people saw the funny side and it’s interesting to see different people’s reaction online. But I decided to make a statement and I’m sticking to it.”

She understands that many people may not get it but she hopes it changes people’s perceptions at least: “I respect that people have different opinions and views and I hope that people can respect mine too.”