It’s going to be the last Friday of every month

Whilst most students spend their Summers attending music festivals, third year Marketing student Matt Haytack decided to take things into his own hands and is putting on a monthly music festival across venues in Manchester and Liverpool.

“It all started in Septemeber 2014 when I did the first one at Bierkeller for the James Bulger charity, then the idea developed and decided to try put on a second event, I had quite a bit of free time back then and decided to give it a go for a bit of a laugh. I’ve always been a big music fan and would quite like to work in the industry in the future” 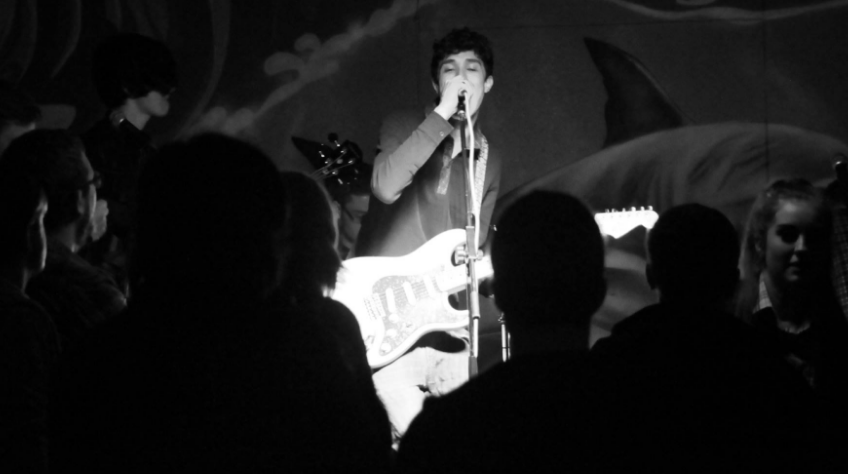 The first event Matt did

Since then, Matt’s event has developed into a monthly ‘mini festival’ taking place the last Thursday of every month in Manchester and the last Friday in Liverpool.

Matt’s quite keen for 95 Festival to be open to all genres and wants the sound to be as varied as possible. For example, this month the acts include The Cheap Thrills who describe themselves as having a Psychedelic / Pop vibe, solo artist Jake McRae and headline acts rock band Seprona.

The Liverpool night takes place at Heebie Jeebie’s, one of Liverpool’s favourite venues, which Matt says is a massive part of why the event works so well. “Everyone knows Heebie’s for its club nights, but it’s also a great music venue and because there’s no real stage, the artists are at eye level which helps make a proper intimate atmosphere.”

As a Manchester boy, it made perfect sense to also hold the event in his hometown at Northern Quarter bar Stage & Radio; “I saw taking the event to Manchester as a good chance to spread the brand and also much like Liverpool, there’s great music scene in Liverpool and a great support for new music.”

The Marketing student has big eyes for the future of the 95 Festival Brand with hopes for more large scale events and extending the brand across York and Brighton too. The next event is Friday 28th October at Heebie Jeebies, doors are at 9pm and tickets are £4 on the door or £3 if you pay via the Circle app which is sponsoring the event. More details can be found on the Facebook page here. 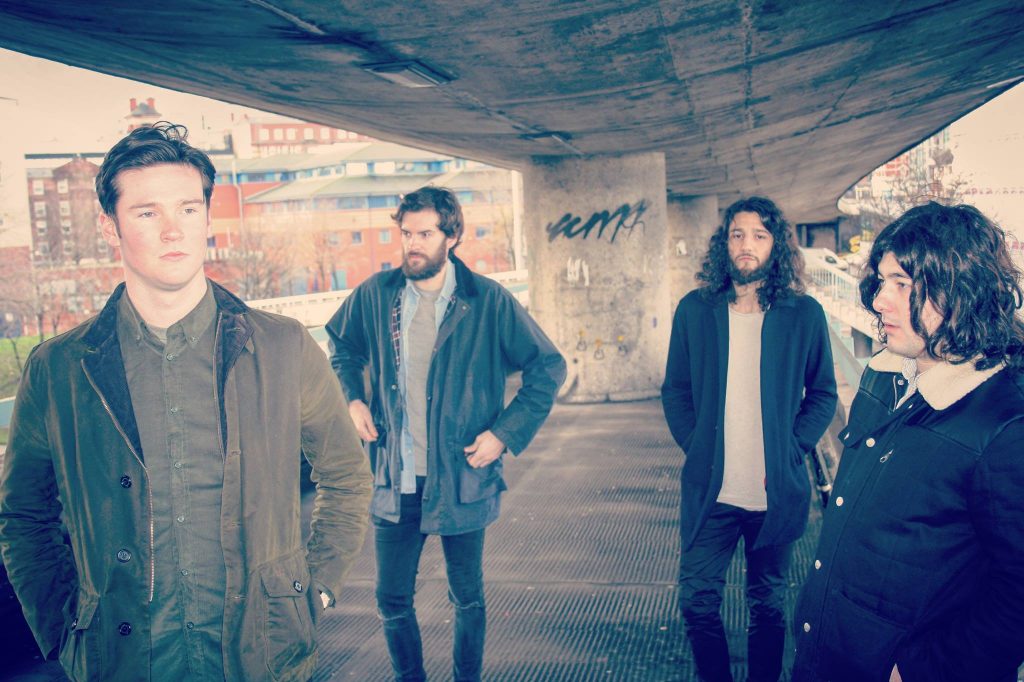