The scariest part of Halloween in Liverpool is Concert Square

Where things go bump in the night

2016 has been pretty damn scary. Killer clowns, a grotesque orange monster running for president, and Nigel Farage being resurrected from the dead for the second time. In fact, this Halloween is shaping up to be the spookiest yet.

But really, the scariest part of Halloween isn’t the movies, it’s not the zombies, the killer clowns can even take a backseat. Hell opens up for one night a year, every year. It’s the night hoards of boys in morph suits, or ripped white t shirts smeared in fake blood; and girls in questionable witch costumes or ripped fishnet tights take to the Concert Square cobbles and get rowdy. 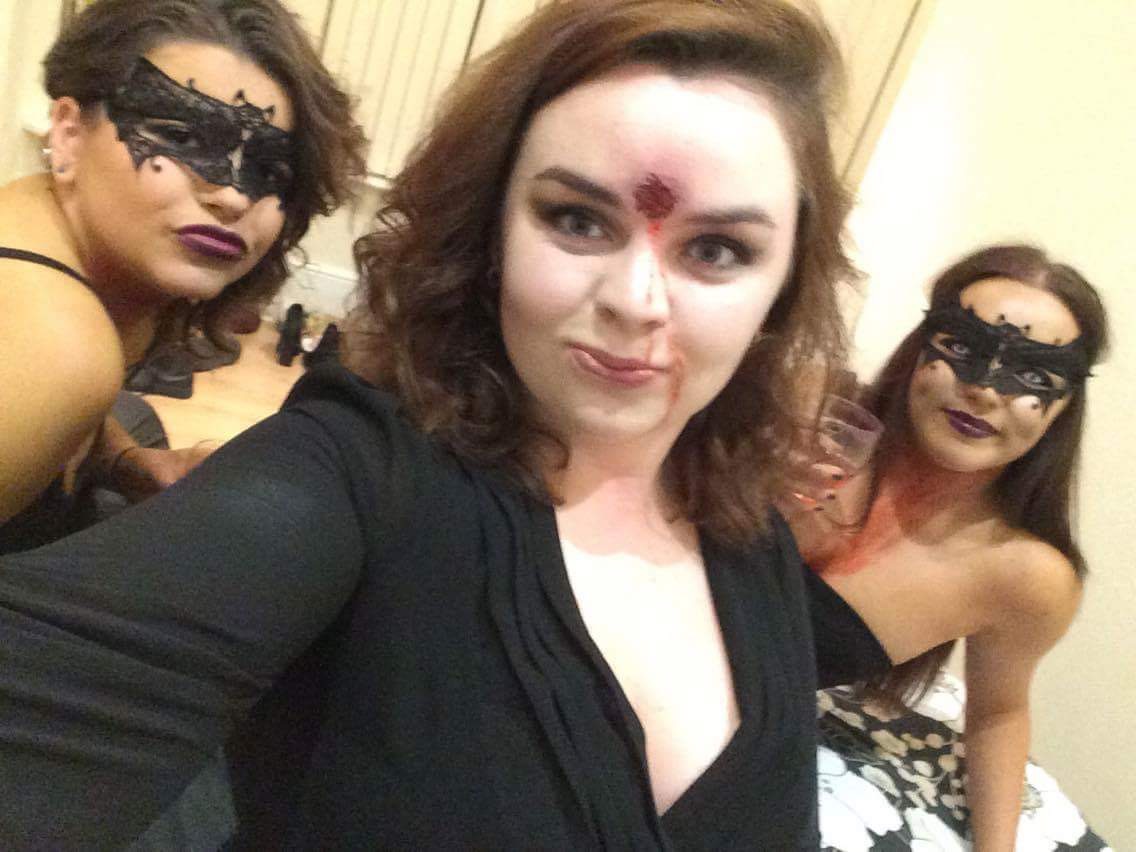 Be as basic as possible

Don’t even bother trying to get into any of the clubs. The bouncers are mean on the best of nights, but honestly on Halloween who can blame their hostility. You want to get in anywhere, you’d better be prepared to be there by 10:30 or be prepared to wait for hours, surrounded by girls dripping in fake blood who smear it over you, leaving you sticky and questioning why you spent so long to get ready anyway. It’s too dark to even see your efforts, and the dance floor is so packed it will have melted off within 20 minutes. 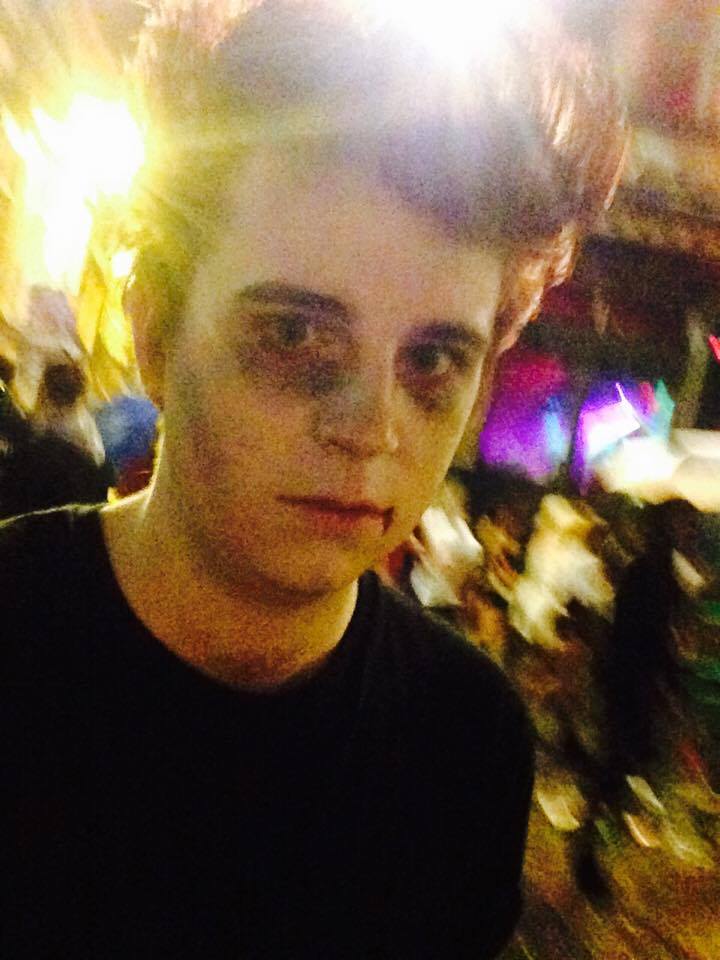 If you do regrettably end up in one of the clubs, settle in for the night. By midnight, the streets are full of hoards of the walking drunk, and it’ll take you 20 minutes to get from LEVEL to Baa Bar. Don’t even think about stepping outside for air, you’ll be swept along with a current of vampires, and never be able to make your way back. Your calls for help lost in the sea of cackling witches and lads going “waaaaaay, fuck offff.”

Then there’s the getting home. In the off chance you do make it out, don’t bank on being back early. Black cab after black cab will fly past you, full of scanty skeletons, demon schoolchildren and possibly the odd superhero. At least now there’s the 24 hour bus, but if you thought the 699 was bad at the start of the night, you can only imagine what it’s going to like at the end. With everyone stumbling on, clothes ripped and clutching the takeaways they queued for forty minutes to get to their chest for warmth. Tragic. 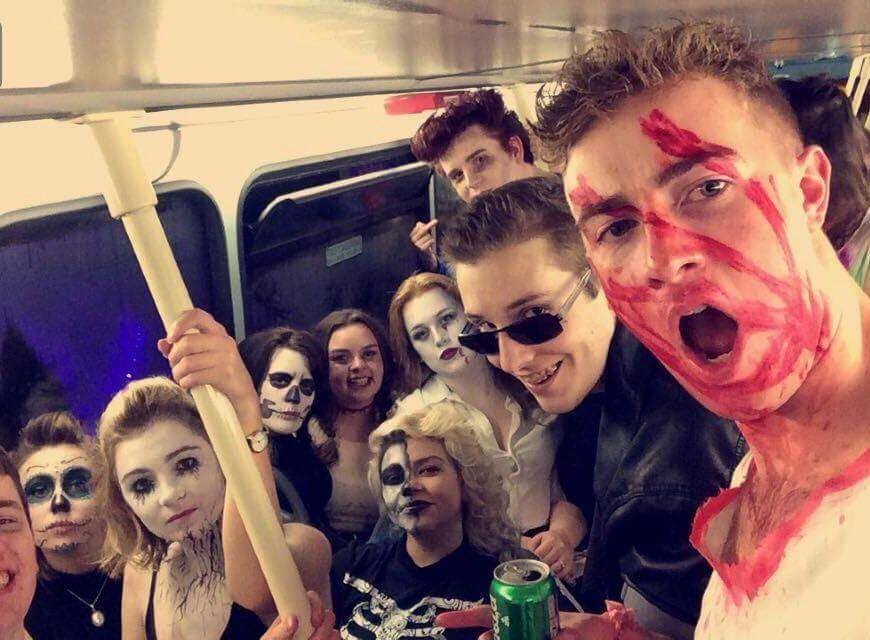 Crowded and Clammy: The 699 is the true horror of halloween

Why bother? Why spend an hour an a half getting ready to be jostled around by wasted strangers as you steadily sweat off the half litre of vodka you downed at pres? Before you know it you’re sober and desperate for the toilet – such a shame both the queue for the bar and the toilet are longer than life itself. Think of all that money wasted, think of what a shit time you had out. Think of that horrific sight of two people covered in fake blood and dodgy makeup sucking face next to Wolverine.

This year, really, do you yourself a favour and just stay in, or go to a house party, or go home. Because you have been warned, Concert Square on 31st October is Hell on Earth.