We worked out the price of your Liverpool degree per lecture

We’re all being ripped off

Big announcements of tuition fees on the rise can seem a bit overwhelming to digest, so it seems important to try and put these figures into a more real life context. We decided to develop a very sophisticated mathematical algorithm that priced out several University of Liverpool students’ individual lectures at the current £9,000 a year level.

We took the £9,000 a year gifted to each student and divided it between the number of academic teaching weeks (which is 21 at UoL) and then divided that number by each students contact hours. Sophisticated.

Now we can reveal how much students around campus paid for the 9am they’d crawled into this morning, or alternatively, how much money they just wasted by failing to show up.

This is James Sloane, a first year Geography student. His lecture on Social Geography this morning cost him £43.06. James seemed quite happy with this. 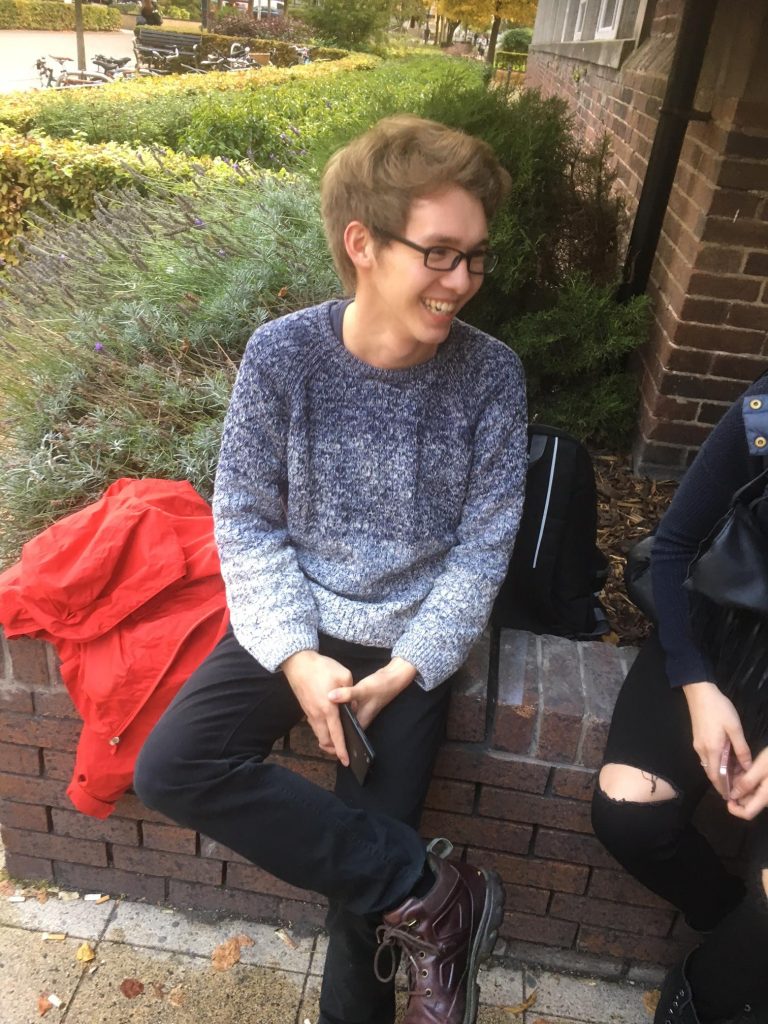 Dyfed Hughes is a first year Architecture student. His lecture on the History of Architecture cost £23.68. However, Dyfed is Welsh and therefore, a portion of his degree is paid for by the Welsh government. So fortunately for Dyfed, he bagged himself a bargain and only £10.26 came out of his pocket for his lecture. 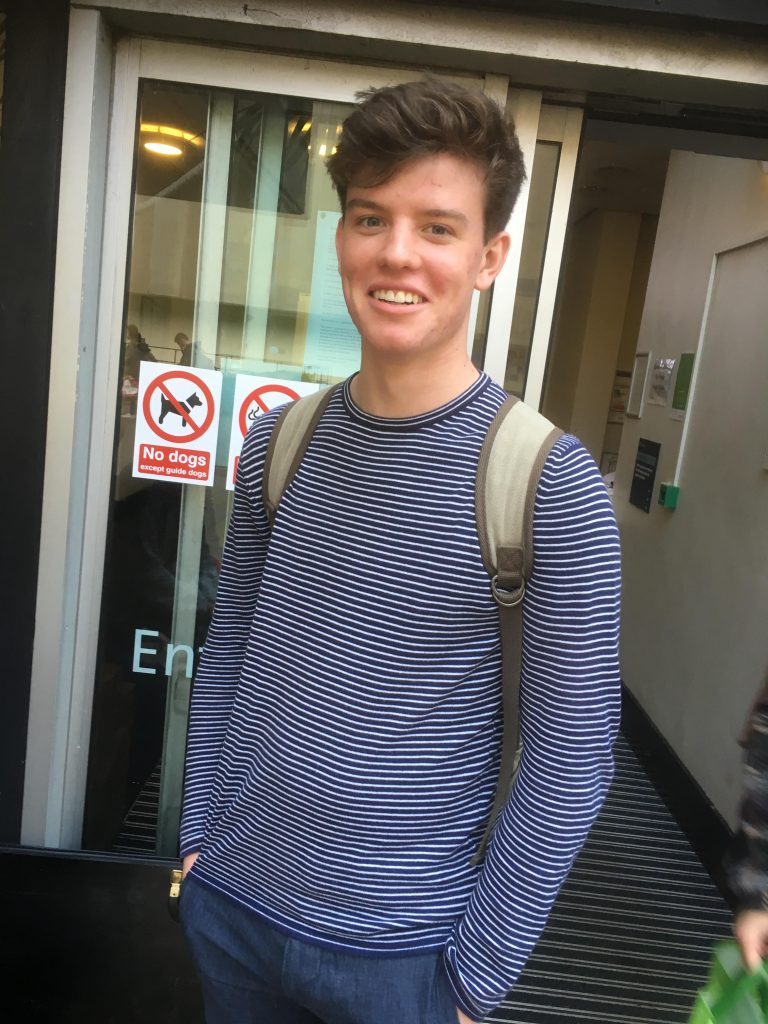 Much like John, third year Communications student Ellie Rice is Welsh (they probably know each other). Using her Welsh discount, her lecture on Political Cinema cost £29.32. 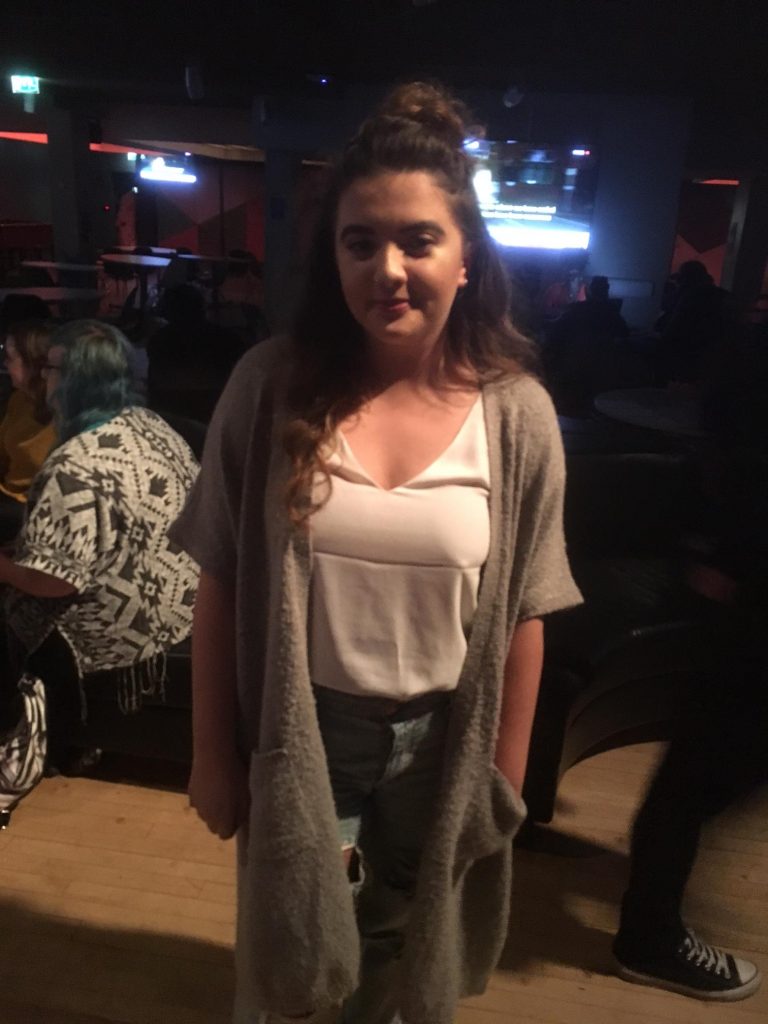 Lyall Ainscow, a second year History & Politics student spends £67.66 per hour learning about the Vikings, or alternatively when he’s concentrating on Politics, it’s the same price for a lecture on the political and social philosophy of Conservatism – bargain! 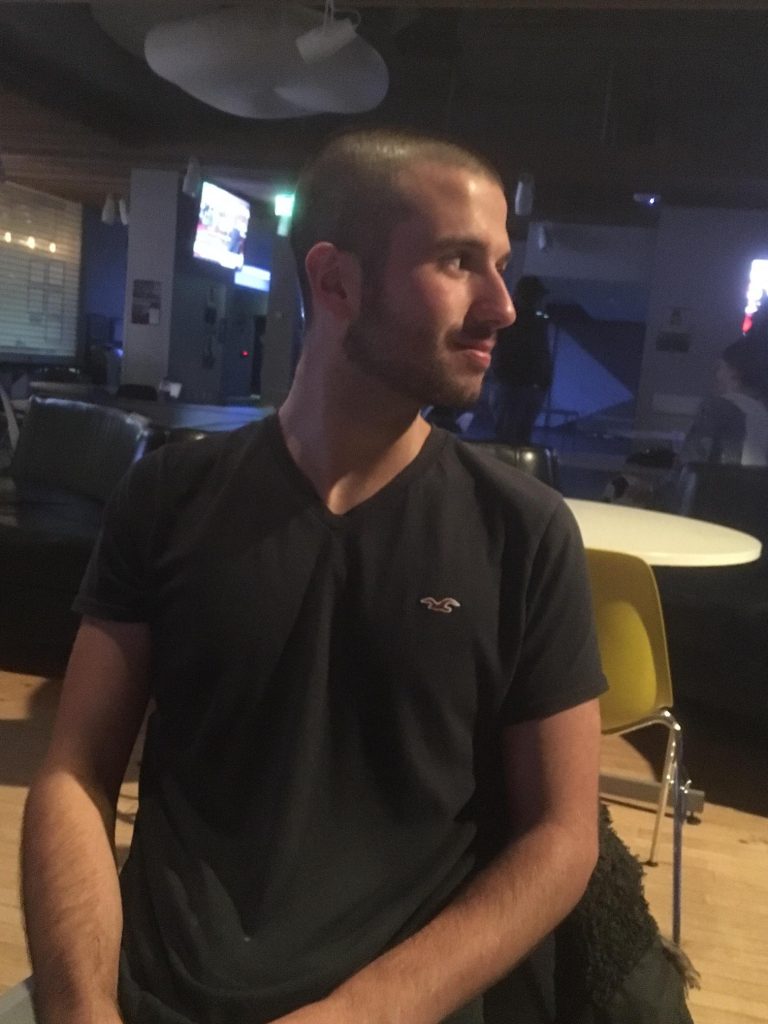 This is Alex Bagnall, a third year Computer Science student has to fork out £29.60 to learn about coding and stuff. 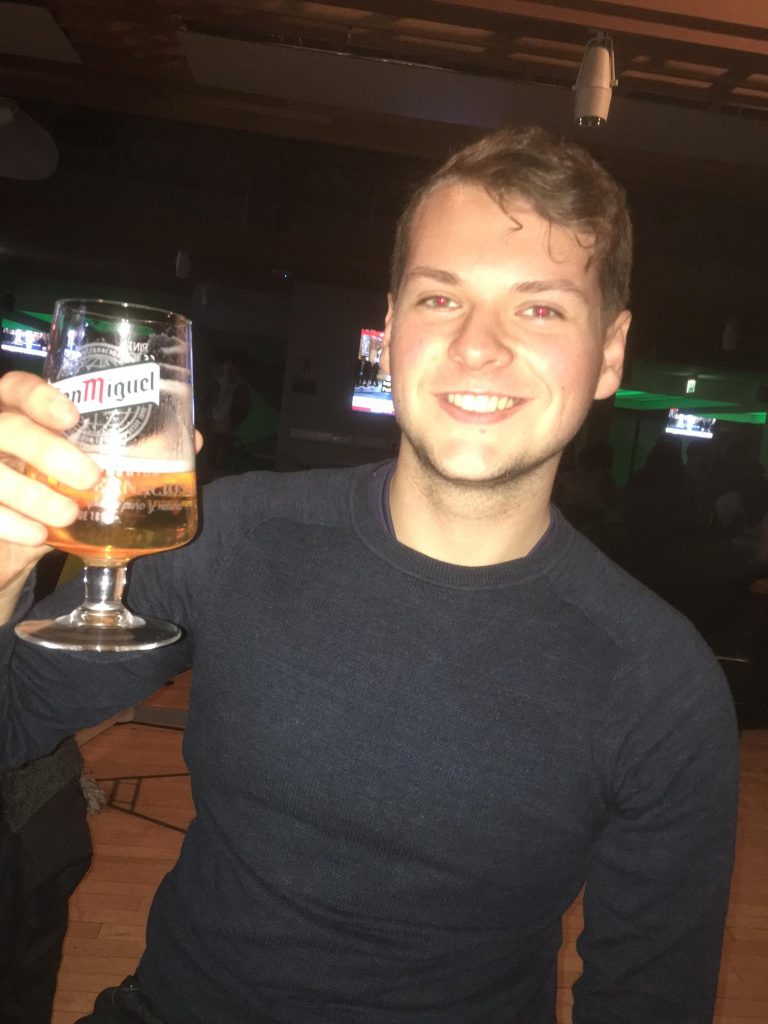 If Beth Jones were to pay the full £9,000, it would cost her £31.58 per hour for the second year of her Physiotherapy degree. However, her course is funded by the NHS, therefore, she got to perfect her foot massage skills for absolutely nothing. 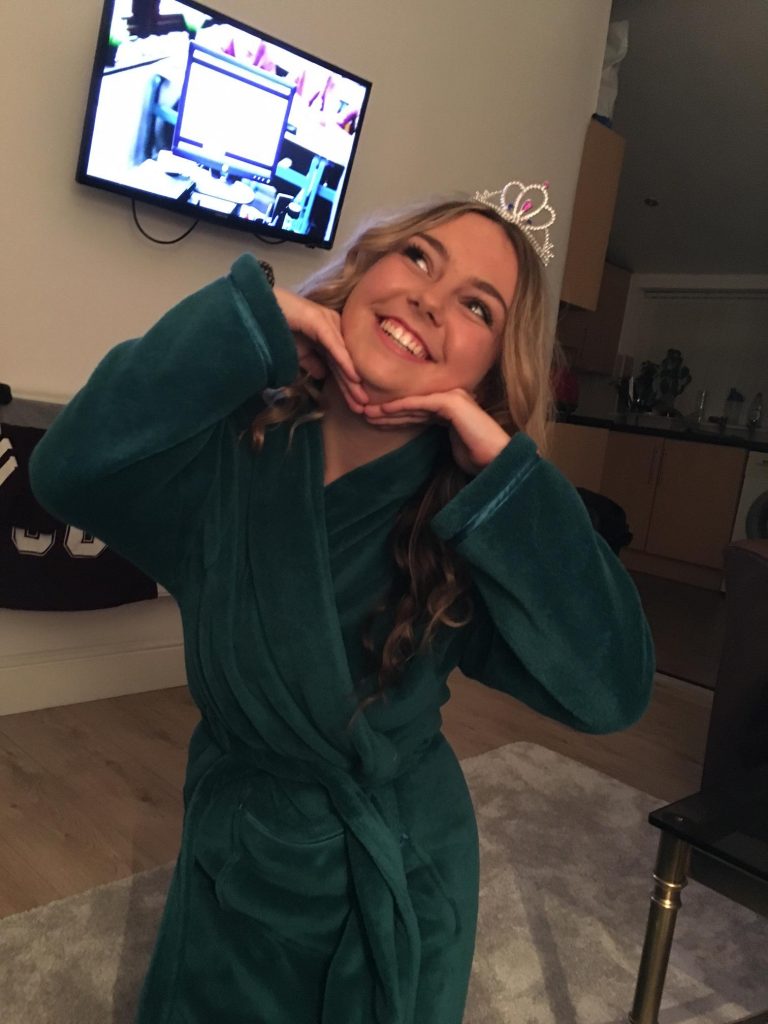 Tom Bywater, a second Geology student spent £21.53 this morning on learning about magnetism of the earth. Bit much for a 9am. 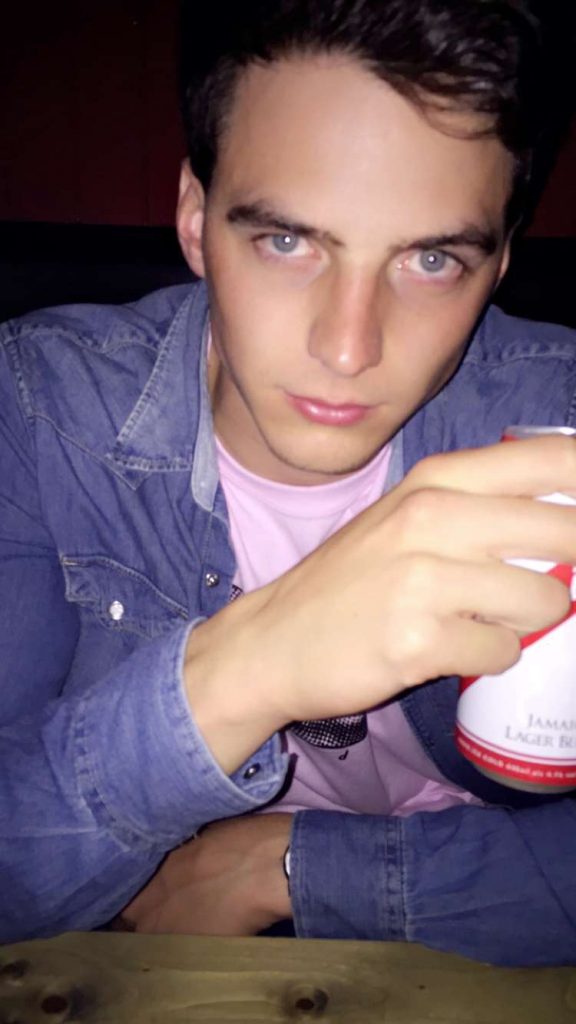 Last but not least there’s Eve Williams, a second year veterinary student, an hour of her tuition fees works out as £16.91, most of which at the minute consist of learning about the anatomy of a hamster (She really likes hamsters and considers £16.91 an absolute steal). 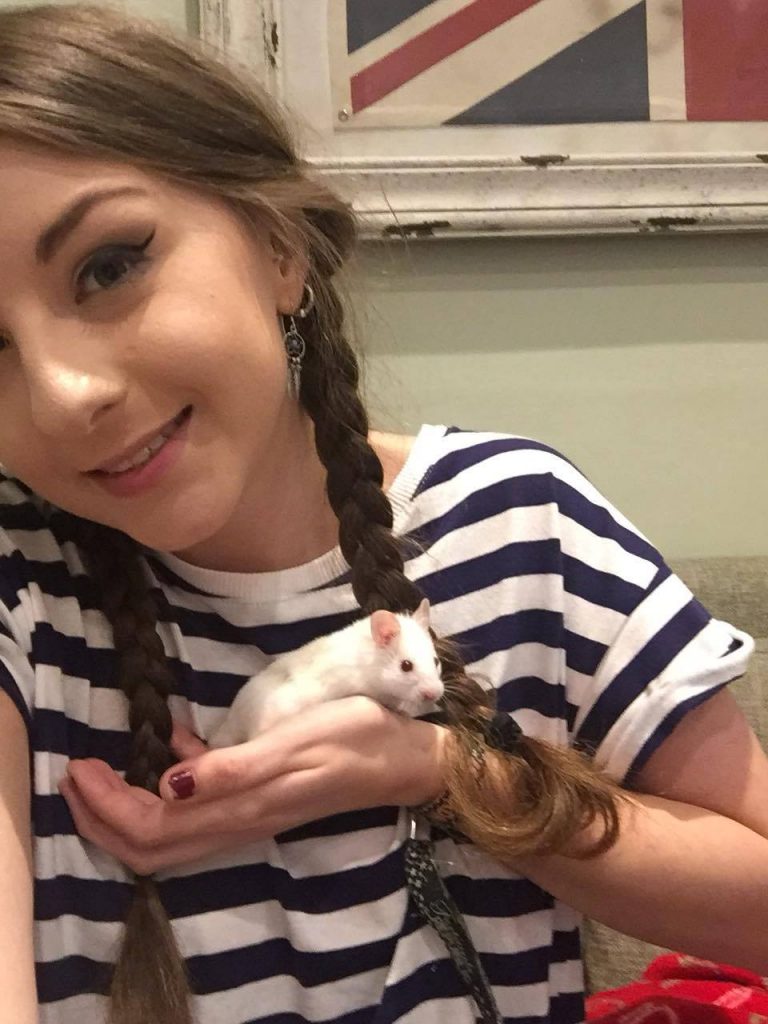 So there you have it, a rough guide to how much your lectures are costing you in cold hard cash. Now, let’s all imagine a world where you could trade in your lectures for actual pennies.