And he gets away with it

Most nights out in Liverpool end in a trip to a worryingly unhygienic chicken shop, but, for 19-year-old John Moore’s student Daire Shaw, he saw 5.30am as the perfect time to order his NUS card.

Rather than upload a standard ‘to the guidelines’ photo, the boy from Belfast decided to get creative with Snapchat and uploaded a filtered photo onto his student I.D, complete with bulged eyes and his face rounded. 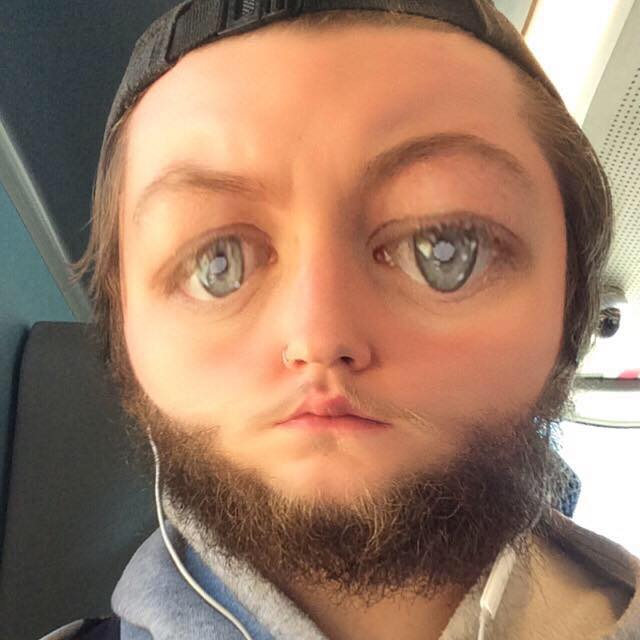 Dairie captioned the photo: “Jesus Christ, I drunkenly applied for my NUS card and it asked for a photo so I picked one with a Snapchat filter. Why did they accept this? I can never use it as ID.” The Facebook post has since gone viral with over 10,000 likes. In fact, this is how Daire’s mum found out about his drunken mishap after her boss shared the Facebook post with her. However, in a shocking turn of events, much to Dairie’s surprise the NUS Card did get accepted as valid I.D. 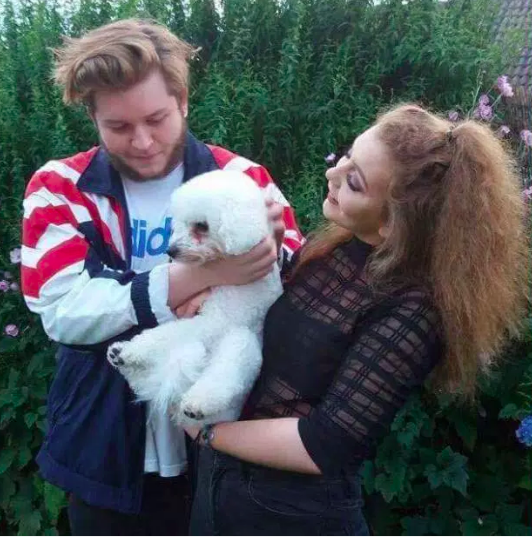 He recently used it to purchase his girlfriend a River Island gift card, he told Metro: “I’m pretty sure they thought I genuinely looked like that and were too worried to ask any questions. No one from NUS or anything has been in contact with me about it either.”

Now Richard Brooks, VP of Union Development for the NUS has promised Daire a new student card free of charge because he’s promoted the discounts on offer.