Shrek is coming to St George’s Hall this Christmas

The Penguins from Madagascar will be there too

This winter, multinational film production company Dreamworks will be bringing “Dreamworks Lights” to Liverpool. An event which will transform St George’s Hall into a Christmas wonderland featuring the most recognisable stars from the animated world.

The event will offer the chance to meet the stars of family film classics including Kung Fu Panda and Madagascar, as well as a unique opportunity to engage with the stars of Shrek in a green-screen photo experience.

This is the first time “Dreamworks Lights” will be coming to a UK city and it is thought studio bosses recognised Liverpool’s skill in hosting large-scale events.

As well as this, the stunning Grade I listed landmark St George’s Hall as a location was thought to be instrumental in choosing Liverpool of the host for this spectacular family experience. 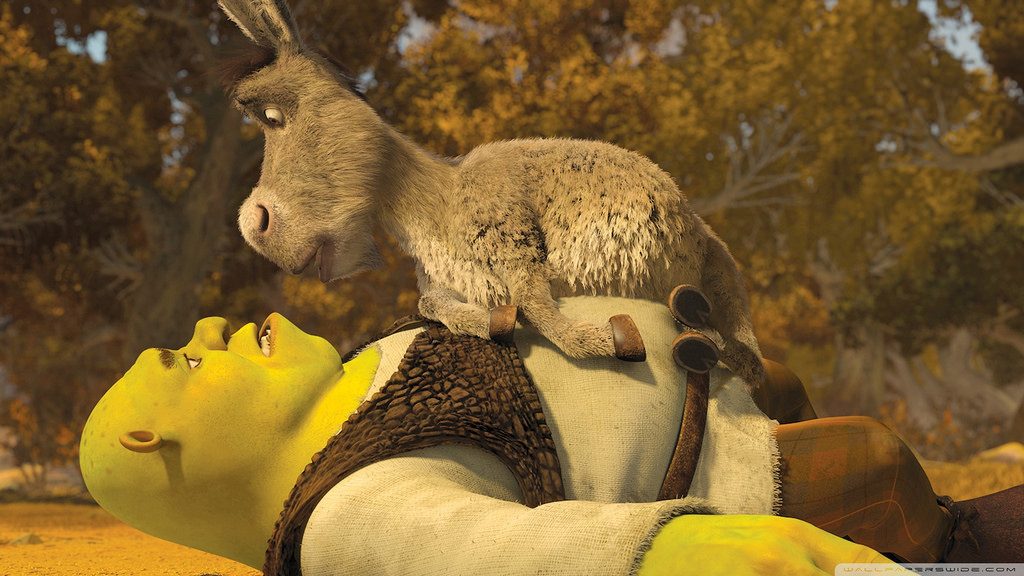 Liverpool graduate, Cydney Yeates, is particularly excited for the event, she said:

“This is super exciting news – and a great initiative from St. George’s hall and Dreamworks, which will bring many people to the city. I’m still in shock that Liverpool is going to be the only city in Europe to be graced by a Shrek lantern. I’m going to pay a special trip to Liverpool to get close to Shrek and Donkey in the green screen experience they are offering – a dream come true really. So glad that my number one fave ogre is ditching the swamp for this Liverpool exhibition, he won’t be greeted by pitchforks.”

Full details of DreamWorks Lights will be released later this month – but it will be open daily from November 26 until January 15, 2017.