Herne Bay is a far cry from life at uni, but it’s the best place to grow up

The small seaside town of Herne Bay in Kent is the classical British seaside town. Quiet, tranquil, fish and chips, a beach and without the sort of crime or noise from living in awful student housing, make it a perfect place to grow up. But what makes Herne Bay so different, from a man who has lived in both Herne Bay and the city?

In Herne Bay it is not uncommon to hear the loud screeching of two or more foxes having sexual intercourse at any one time. Or the hum of tractors down small narrow village roads and the occasional village drunk. You do not get this in the city. If it is not late night Karaoke bars spewing god awful karaoke till unfathomable hours in the morning, it’s the sound of drunk students and locals helping each other find their way home, or the sounds of beeping horns from taxis being kept waiting too long or arguing locals. To say sleep is a lot easier in Herne Bay is an understatement.

Chances are, your uni doesn’t have a beach

Cities themselves are lacking in a beach. Liverpool for example does have Crosby nearby, which is a wonderful beach but it’s hardly local to anyone living in the town centre with it being a 30-minute bus ride away. This is not a problem in Herne Bay. Granted Herne Bay has a stone beach which is truly awful, but it is a local beach nevertheless and only a walk away. The beach is a vast and when young particularly good at underage drinking on or having a party.

Police in Herne Bay are scare and actually finding a police car is about as rare as catching a ditto on Pokémon Go, it isn’t going to happen. This is because there is no crime, local papers actually have to put ridiculous stories on the front page that wouldn’t even make most papers in Cities. This has its flaws though, when a crime does happen then response time is slow and often the tragedy is all but come and gone by the time police actually show up, with their care free attitude, they strikingly remind you of the police in Hot Fuzz. In the city it’s rare to turn a corner and not to see the police in some form. Whether they be arresting someone, pulling over a speeding car or even helping drunk people home etc. This is both good as living in such a populated area with average to high crime rates it makes you feel safe and bad because it’s a bit of a buzzkill after a night out to be scolded by them forbeing too drunk or for petting one of their horses. 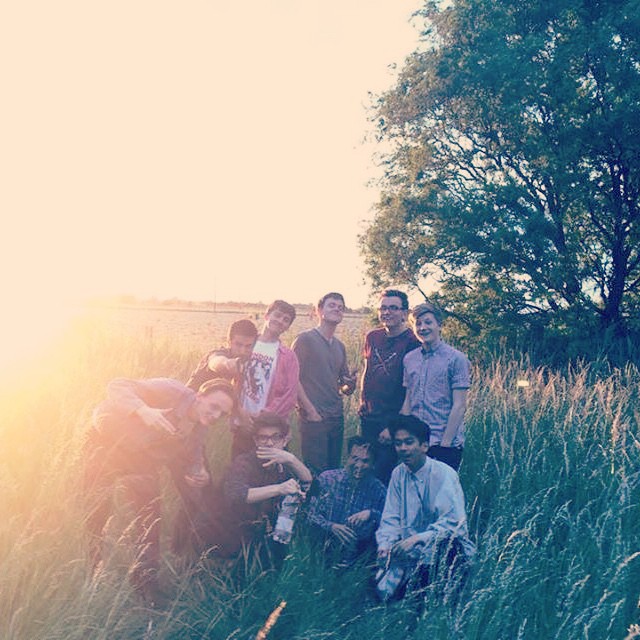 You can’t move for a chippie

I wouldn’t think I would be able to write that two vastly different places had something in common. Both have a high abundance of fish and chip shops and takeaways. In Herne Bay you have about eight down one road and the same in the city. Herne Bay has more takeaway shops than it requires. Cities need to have a lot to cope with the demand from drunk and hungover students. The only difference is in quality. In Herne Bay you get a lot more for your money, Bigger kebabs, Bigger fish, Bigger chips, simply because they make more than they need. In student cities you can pay £3.50 for a burger that has sat in the warming oven for two hours and some soggy chips. In Herne Bay the equivalent can get you a banquet including a drink.

VIVID and The Front are always full of old people

What nightlife? Herne Bay at night is a social wasteland, where the only people out and about are drunk middle aged men and drug addicts. The 2 nightclubs, the one with sticky floors, overpriced drinks, mostly dead, populated with 50-year-old men and women and terrible music, VIVID, and the other which I am sure no one has ever set foot into because it is simply too tragic, The Front. These are the best nightlife Herne Bay has to offer, unless your idea of a fun night out is sitting in a red lion and talking horse racing tips with locals, with the only decent club being a 30-minute train ride away.

In student cities however, you can guarantee cheap drinks, good music and not to be threatened too much, with a high number of clubs that suit everyone’s taste in music, atmosphere and mindless bouncer. Even after your night out you can reminisce with friends about how good the night was because you will have a stamp on your hand that is about as hard to get off as a permanent tattoo. 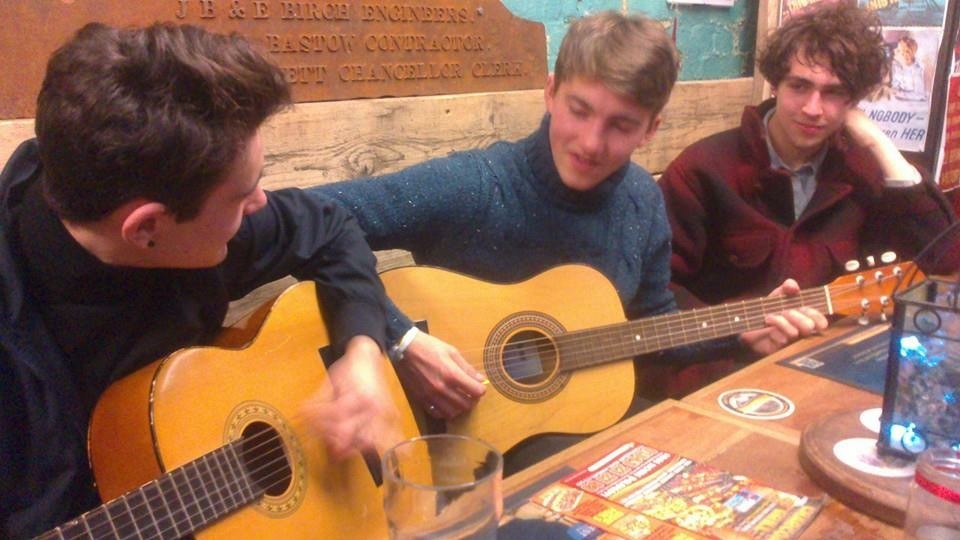 There’s no gyms but at least you can play bingo

In student cities you are never short of something to do, if its not playing mini golf with the promise of 2 free beers for £10, its having 3 bounces at Spring City Trampoline Park and being shattered and deciding you do need to go to the Gym after all. The point being that from go-karting to yoga, if there is an activity you cannot find to do in the city it is probably not worth doing or incredibly dangerous. In Herne Bay it is the opposite, the main issue being that it is a town populated with the elderly, that you will not see go-karting, mini-golf or anything remotely fun. The only thing to do in Herne Bay is bingo on the sea front or the arcades. Both which becoming incredibly boring after a while and drain all your money.

So what is there to say about growing up in such a place, despite the dead nightlife and there being nothing to do, it made you make your own fun, use your imagination and actually have a childhood instead of children nowadays sitting in front of a screen 24/7. You would always know you were getting quality for your money and could get away with things when you were younger you definitely could not do here in Liverpool.

Moving from such a quiet place to a big city, where it is so loud and boisterous all the time is a shock but a welcoming one and you do miss the city. The home of insanely awful but required takeaway, disgusting but somehow fantastic nightclubs and more things to do than you have time for, you miss this especially when go back to the rolling green landscapes of a sleepy old town like Herne Bay. 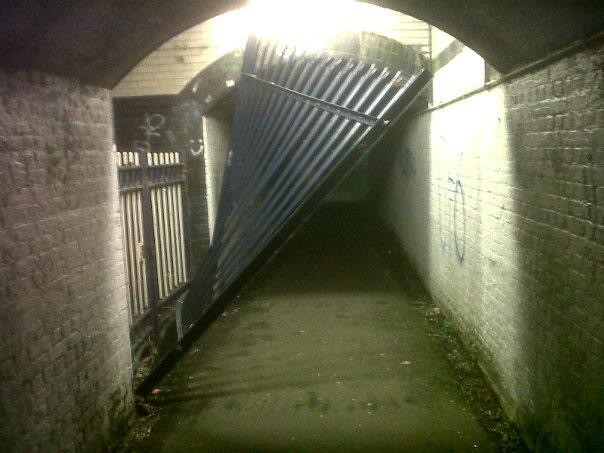