Jonny Bongo and the team will be giving panto a 21st century revamp with ‘Bongo and the Beanstalk’ this Christmas at Camp and Furnace.

Liverpool-based Bongo’s Bingo  has sold out venues around the UK and has played at some of the biggest festivals including Parklife and Creamfields.

Over the past 18 months, they’ve given away Caribbean cruises, a Porsche, mobility scooters, a sailing yacht and a camper van, along with over 200 boxes of Coco Pops and numerous cardboard cut outs of Ainsley Harriott.

But Bongo’s coming home this term and it looks like Liverpool is in for some festive Rolf Harris jokes and aggressive ‘Dickhead’ shouts this term, with Bongo’s planning a Christmas Panto. 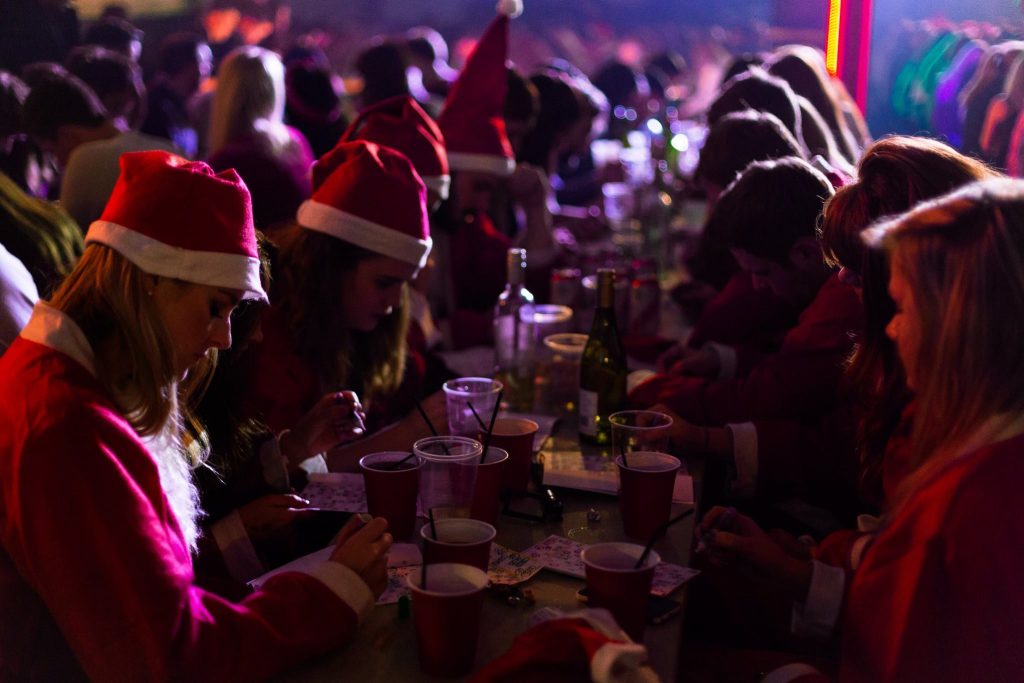 This December, the team will be combining traditional panto with a riotous night of number yelling in ‘Bongo and the Beanstalk’. We’re being promised live performances, big prizes and a festive themed stage which will be created with the help of one of UK’s best set designers, so expect elves, x-mas dance offs and surprise performances. So far, the details are being kept top secret but Jonny has promised The Tab big things, telling us that “This will be our biggest production to date!”

Alex, second year Computer Science student, said: “I’ve only been once. People were drinking obscene amount of alcohol, dancing on tables, winning ridiculous prizes, and playing bingo. I loved it. This looks even better.”

Bongo and the Beanstalk is kicking off on the 13th December and will run until the 23rd December at Camp and Furnace. Tickets are available on a first come, first served basis and are available here.