Liverpool is hosting a ‘Nametag Day’ event in June

They want you to wear a nametag so you can start random conversations with new people.

Liverpool is set to host a ‘Nametag Day’ on the 3rd June this year, making it the first city in Europe to host this kind of event. On the day, people can wear a nametag with their own details on it to encourage meetings amongst strangers.

It will take place across four spots in Liverpool city centre where host volunteers will be handing out nametags; at St Paul’s Square, Central Station, Baltic Creative and Liverpool ONE. Although the event runs throughout the day, there are sessions in the morning, at lunchtime, and ready for the evening commute.

Nametag Day was established in the US. It’s designed to encourage cities to be more open. Despite Liverpool being a friendly city, the event attempts to tackle loneliness that people often feel in a modern world centralised around electronic devices and social media. Cities who also took part in Nametag Day in 2016 include; New York, San Francisco, Pittsburgh and Vancouver. 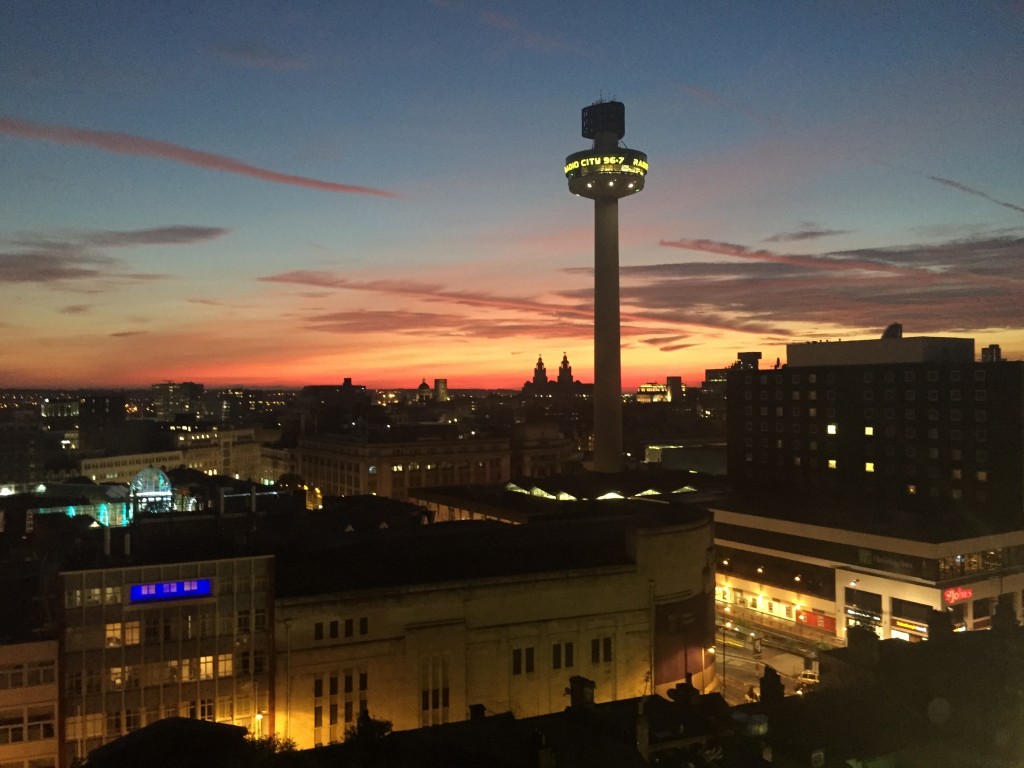 Zarino Zappia, from Awesome Liverpool,  organising the event in the city said:

“Our pavements are full of people looking down at the screens having conversations online but not in real life. Wearing a nametag is quite a bold statement; it says you’re ready to be talked to, to have someone have a conversation with you”.

“Liverpool’s a friendly city – aren’t Scousers the friendliest people in the UK? – once people start talking to each other they’re happy to keep going. Nametag Day will be the ideal way to kick off those conversations”.