The ultimate trophy of masculinity can be all too illusive

You’re in your twenties now,  and your beard just won’t grow. Beard envy is a real and crushing thing. Your best mate from home has looked like Hagrid since he was sixteen, but here you are, accelerating into your twenties, and still unable to grow anything more than a scraggly patch of chin fur. 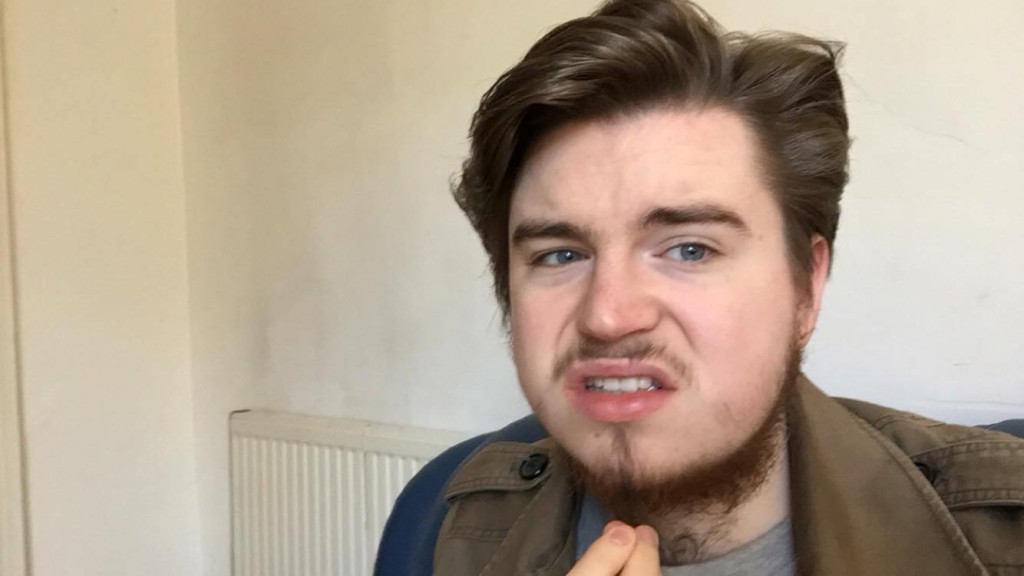 Not quite what you had in mind

A beard is the one form of masculinity that the everyman can reach – no matter how shit at football or averse to beer, at least you can grow a thick face fungus in order to integrate in this viciously masculine society.

But alas, you’ve been trying to grow it for years to no avail. You’ve tried shaving it from a young age to encourage it, you’ve tried letting it grow out to make it look like you’ve something to offer. But all you’ve managed so far is an oddly long, fluffy moustache and an unusually shaped patch under your chin.

They’ve been trendy for a few years now, but you’re starting to wonder if beards be out of fashion again by the time this lacklustre mess of wiry hair grows. Even if you don’t want a beard, being comfortable in your ability to grow one is all so powerful. 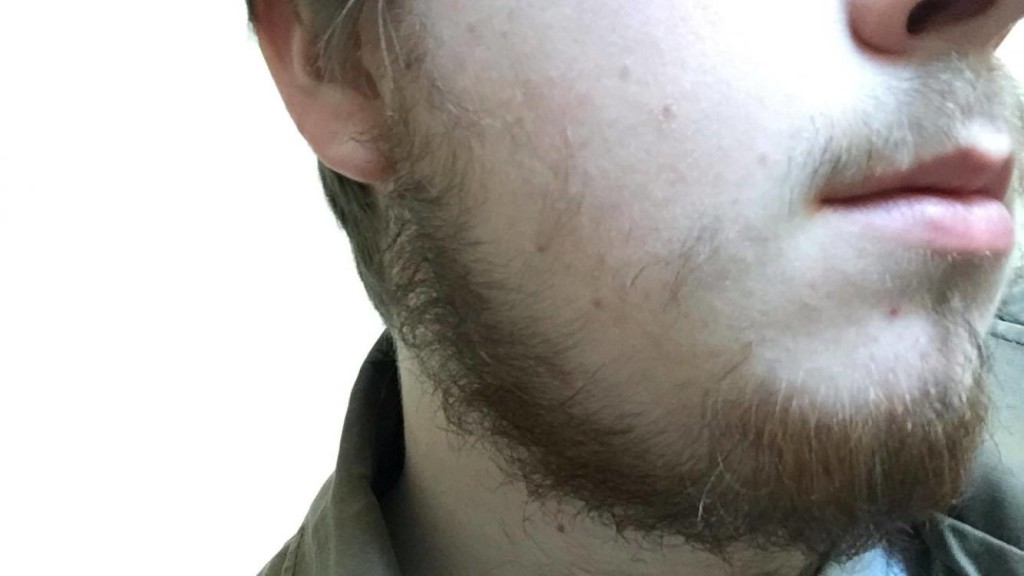 Beards are symbol, a shining example. Having a beard screams ‘hah, I don’t need to be ID’d in Tesco Express’. Maturity and sex appeal are just a beard’s growth away. Watch the matches roll in on tinder, your beard proudly on display in your pics. Little do they know the face forest only functions to hide your chubby, oddly shaped cheeks. They’re also great for hiding spots, dry patches of skin, weird moles – they’re essentially makeup for men.

At least that’s the idea. In practice it doesn’t quite work that way. Your beard is a mess. You don’t know how to maintain it. It grows unevenly, landing you with a heavy neck beard and very little else. Why won’t it just take that extra step and finally cover your cheeks? Not only that, it’s a patchwork of different colours and textures. Why the hell is it ginger there? Why are the hairs so straight on the chin? And just when you thought it could get no worse, an unkindly friend says “what’s that?” and plucks from your face a long, grey beard hair. Now you’re going grey too. 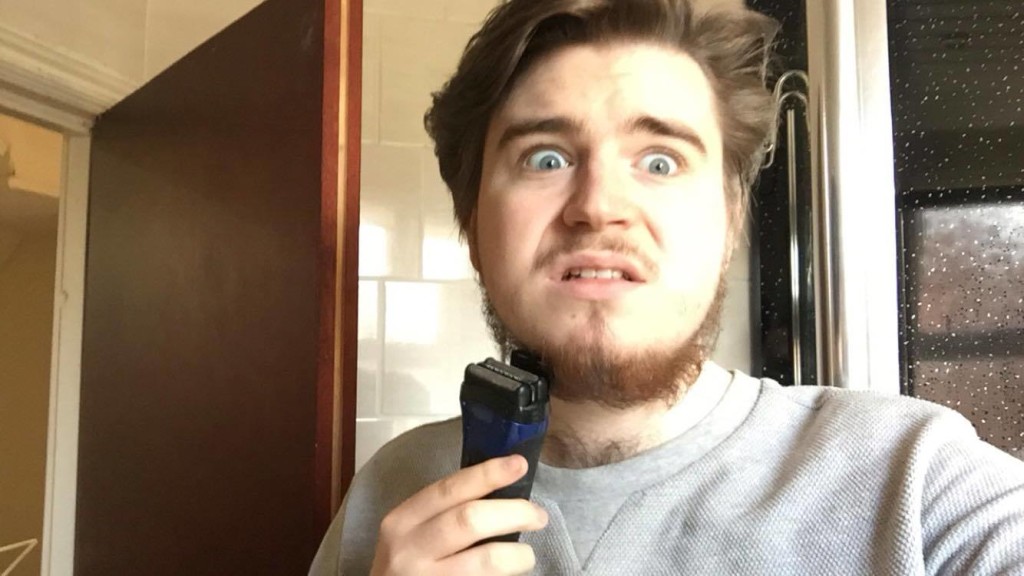 Surely there’s some way to fix this

But you just need to go through the stages of beard grief:

Accept your beard for what it is: disappointing, but yours. Wear that mismanaged, strangely coloured, fluffy and frankly ugly beard with pride. Or not, just shave it off and be done with it.

The universe is truly cruel. These impossibly high beard standards have left the young men of the UK struggling to keep up. Cut us some slack and let us go through our awkward beard phase in peace. I mean what’s the alternative? A bunch of baby-faced twenty-somethings roaming around campus? No thank you. Sure, it’s not the most impressive example yet, but give it another 20 years and you’ll be laughing.