Tinie Tempah set to be special guest at Bongo’s Bingo

Rapper Tinie Tempah will be making a special appearance at Bongo’s Bingo to celebrate Liverpool’s most notorious bingo night turning one.

The infamous bingo night, which began as a Liverpool event but has expanded to include bingo dates in Manchester and Cardiff, is celebrating it’s first birthday with a ‘Massive Birthday Bonanza’.

You’ll have to start saving your pennies though, as tickets are going for £25.00.

Apparently Tinie’s already bringing the stars out, the women and the cars and the cards out – all to grab a piece of that prize and piece of him, with the steep price not preventing tickets selling fast.

Those lucky enough to get in will be treated to performances from the musician as well as the usual antics normally happening at Bongo’s.

There’s also the chance to win a massive prize of £1,000 as well as the usual array of bizarre prizes if you’re not lucky enough to bag the top spot. 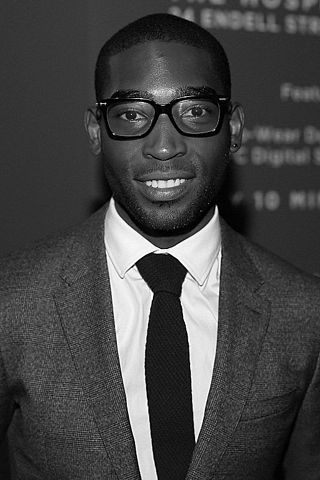 He’ll be at Bongo’s Bingo on Saturday 9th April

Organisers are staying tight lipped though, with the venue remaining a secret until closer to the date and promises of much more surprises once the bingo balls start flying.

Tinie will become one of a number of stars popping up at the Bingo, with past guests including B*Witched on St Patrick’s day.

Bongo’s Bingo : Massive Birthday Bonanza is on the 9th April.