Do you even know the weirdos you’re letting in your house?

Trying to recreate a club in a four bed semi is just sad.

There’s no denying it, club culture has changed. Superclub footfall is dwindling, warehouse raves are being shut down and venues like our beloved Kaz are having their doors forcibly closed by developers. In essence we’re waving the 90s rave scene off at the platform and no amount of (un)ironic Adidas jackets are going to change that. 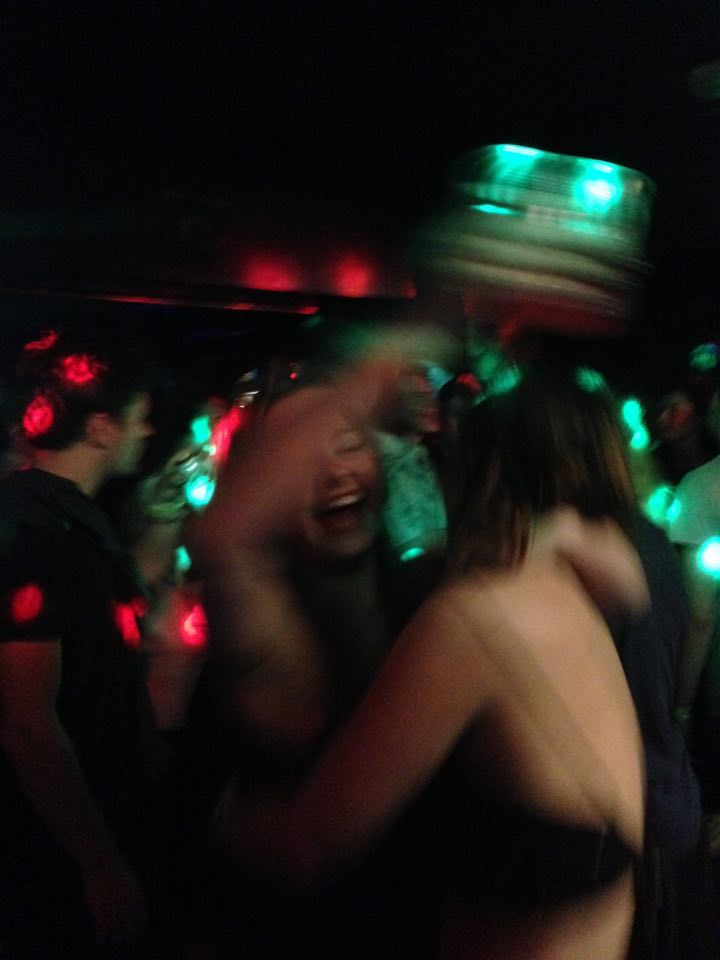 Getting wild over here

But the solution to this decline is not to cram 300 people into your two up two down on Langdale. House parties, at least in their university incarnation, are a hellish experience. The logic is sound: no bouncers, your own music, only the people you invite. Except you accidentally made the Facebook page public and now 678 people have said they’re coming and some fresher has posted to the group asking if he can bring his home mates along – who invited you again?

Houses weren’t designed for this many people. You meander through the vomiting masses trying to find somewhere you can actually stand, dance, sit, escape – to no avail. The living room windows have been blacked out and some sket from Milton Keynes who thinks he’s the next superstar DJ has brought along all his “sick gear man” and is playing the same music you could hear if you’re unlucky enough to find yourself on the ground floor of Level on a Wednesday night. Savage bro.

How did he get those giant speakers in this room, why does he own two CDJs and why is he playing a drum loop on repeat?  All valid questions, but it’s best not to ponder too long or you’ll find yourself in the way of the new arrivals to the party, eager to shove you out the way to get to the dance floor/dining room.

So there you are in the dining room (Sorry, acid house den) clutching your half drunk bottle of Casillero del Diablo because who the fuck knows what drink to take to a house party. Do you play potions master and concoct some vodka-ish mix in an old orange juice bottle? Should you bring a few tinnies and then face the burden of carrying them around so nobody pinches them from the fridge? In fact, don’t put anything down, it’s not safe. Great, you’ve lost your keys, now you can’t even leave until your housemates do. 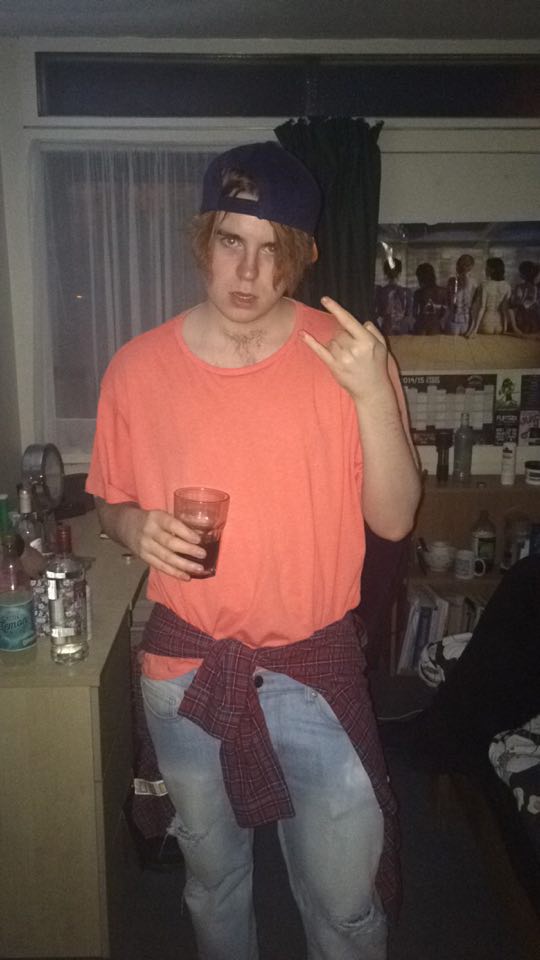 The temperature is tropical – there’s a lecture theatre’s worth of people crammed into the kitchen but unlike a club there’s no ventilation system to stop your shirt sticking to your body – shit, you’re wearing a grey top and your sweat stains are now visible for all the world to see.

You can’t even escape to the bathroom because there’s a line longer than the Juicy queue waiting to get in. I guess one perk is seeing four guys come out the bathroom – one of the only times straight men will enter a toilet together – having snorted a key of something over the sink while a pack of girls were screeching at them to hurry up because ‘Arm gunna fuckin’ piss mah-sewlf’.

Who would want to subject themselves to this utter torture? Who would willingly host such an ungodly event? Your house is trashed, the toilet blocked, the neighbours livid and there’s some random guy still on a colossal comedown rocking himself back and forth on the sofa at 8:30 in the morning. And all you got from visiting the ‘fucking sick house party on Gresford’ that everybody promised is a headache and and stains all down your clothes from where that knob crashed into you and spilled his Fosters everywhere. 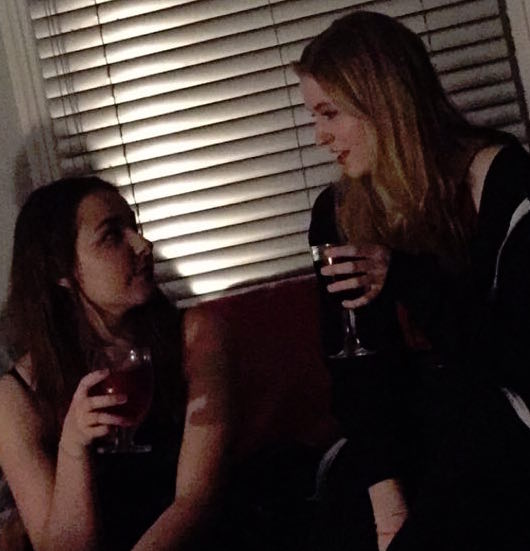 We need to talk

What should you do instead of enter this 7th ring of hell? The solution is simple: pop over to a mate’s house with all the ingredients for sangria and a 90s hip hop playlist on Spotify and you’re in for an infinitely more satisfying evening. Everyone take a seat – sitting is definitely an under-appreciated experience while drunk – and a glass of sangria and let’s get slaughtered.

Feel free to get up and dance when TLC Waterfalls comes on because there’s acres of living room space to throw some shapes in. So what if you spilled red wine on the carpet, there’s Vanish for that in the morning. For now whack on a T.Rex vinyl, take a sip of your Rioja and be comfortable in the knowledge that no creep is going to feel you up, no twat is going to chuck up on your feet – and even if he did at least you wouldn’t have to queue for the toilet – and a there’s frozen pizza waiting for when hunger sets in. 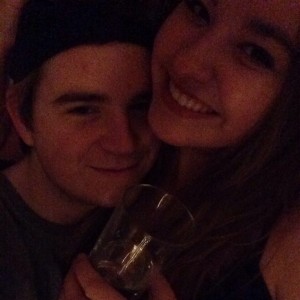 Chilling with pals is just so much more intimate

Trying to host a club in your house is moronic and the last cry of a dying culture. Hang up the Adidas jacket and let the forty-somethings who’ve gone kicking and screaming into adulthood pack out the raves.