Gay Town is best night out in Liverpool

The number one clubbing mistake is going out with the straights

The one time when going gay is a definite choice.

It’s an altogether sickening feeling. You’re in Level on a Friday night – despite your best judgement – and nobody can decide which shitty floor to go to, so you’ve wound up bang in the middle. You’re way too sober for this bottomless pit of wannabe hip-hop fans, but the barman stole your change – £10 for a single, I don’t think so – so now you can afford neither another drink nor a taxi home.

The worst part is you’re fearing for your life because the guy you’ve been checking out all night, prompted by urges from your friends to “just go talk to him” has noticed your wandering eyes and now looks so angry he’s visibly producing steam.

You’ve made clubbing mistake number one: you went out with the straights. 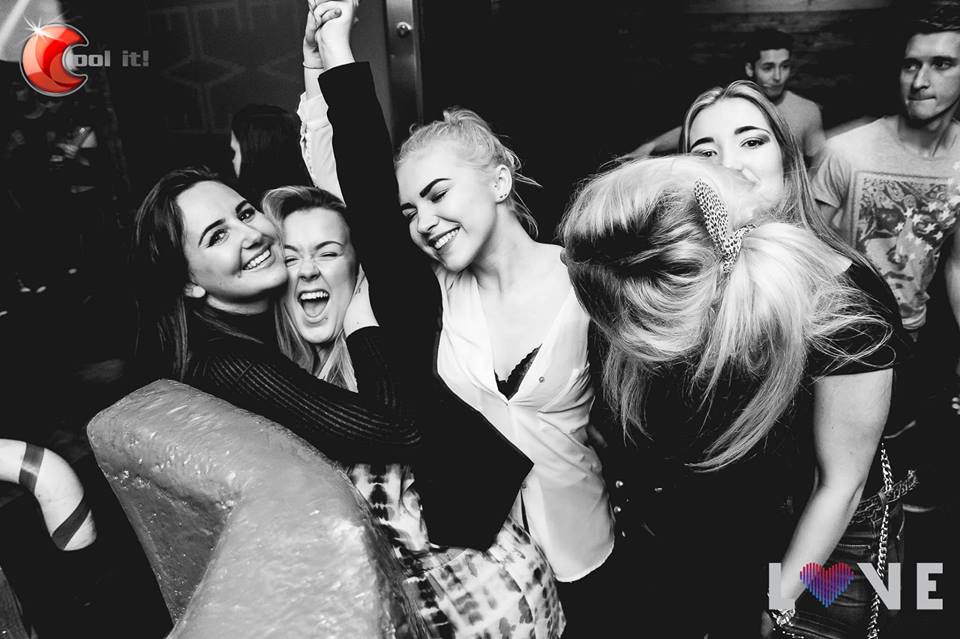 Normal clubs ain’t all that

Concert Square is their watering hole and like the wild animals of the African Savannah, they go about their business in this filthy rut of the social scene. Some slash at other’s throats over stolen shots of Sourz, others quietly and unashamedly dry hump in the corner. You can almost hear David Attenborough narrating the disturbing scene, his soft voice describing their exotic mating dance.

Then, at the end of the night, you slink back to Smithdown with the few flatmates who haven’t pulled in the cesspit of Medication, exhausted from the experience and £30 worse off.

But there’s a place that’s different, a place that’s camp and fun, where the shots are cheap and the people friendly. A place free of fuckboiz and one where you don’t end the night thinking it would have been better spent binge watching Downton Abbey in bed. 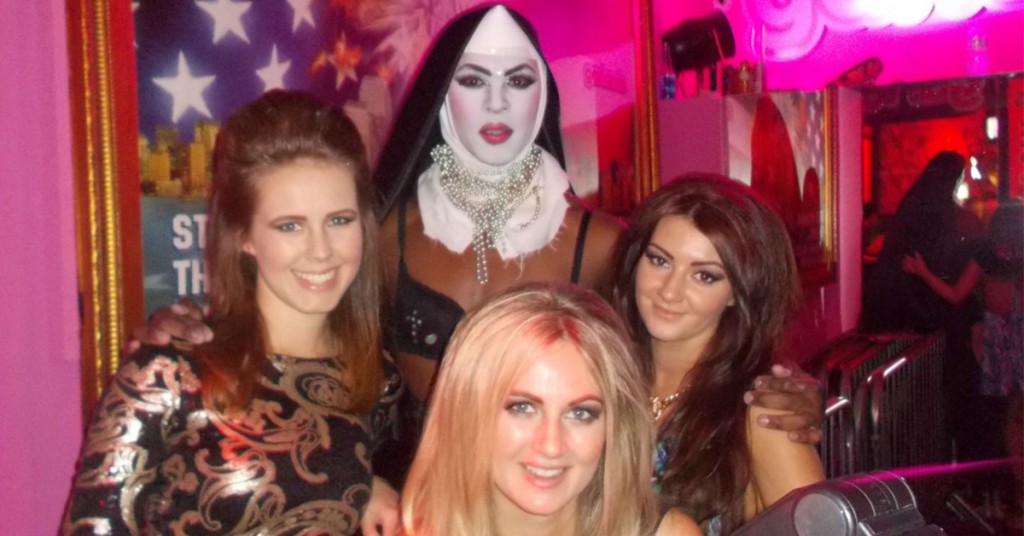 Gay Town to some, G-Town to others and the Stanley Street Quarter officially, Liverpool’s gay district is home to the best clubs and bars the city has to offer. Even their Baa Bar is better – not that that’s something to brag about.

G-Bar, Superstar Boudoir and the infamous Garlands all belong to this most treasured of districts, though of course the drug lovers among you may be familiar with Garlands for other reasons.

In this hallowed land the booze comes cheap and the songs come cheesy.  Who doesn’t want to listen to Boyzone? Did you say Dolly Parton was up next? True Blue top hits after? And between songs you can marvel in one of Gay Town’s greatest assets: drag queen DJs. To be read for filth by a drag queen is an achievement while gay clubbing (and if you don’t know what being read is, you shouldn’t even be in a gay club, honey). 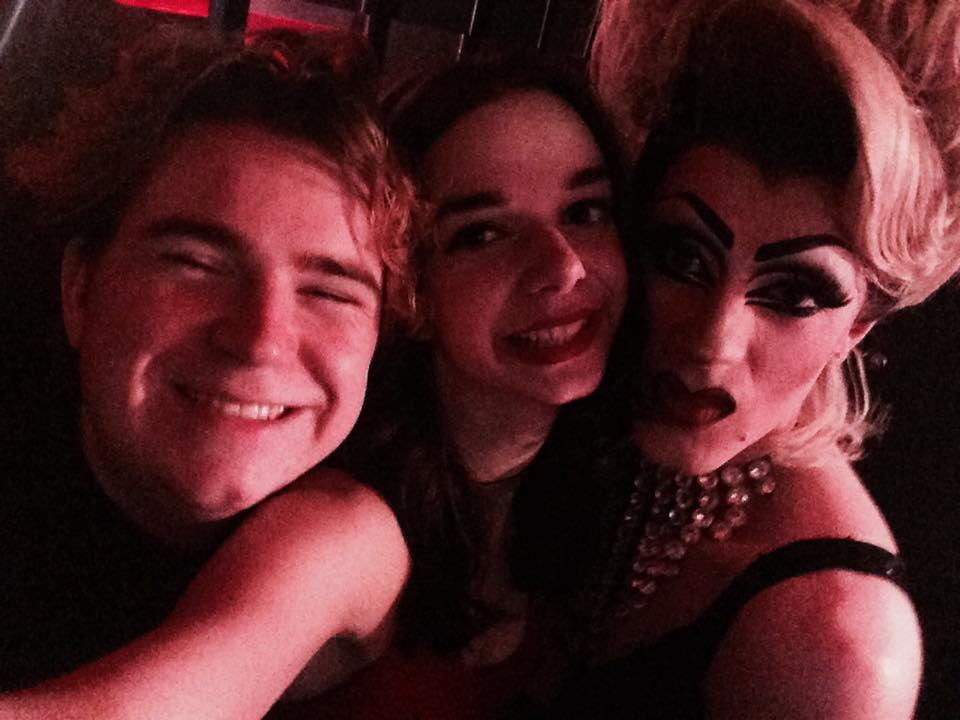 10/10 for those beautiful eyebrows.

Don’t forget the numerous poles you can swing from in a seductive manner, when you’ve had a dozen too many vodka slushies to care what you look like and there are no straight boys there to judge you for it.

And that vodka slushie was the first of many a ridiculous drinks that you have no shame in drinking. If it’s florescent and half vodka, it’s acceptable. The “straight acting, top, no fems” lad who orders a Carlsberg get’s a sideways look from some but whatever goes: the only rule  in G-Town is get drunk and have fun.

You can converse cordially with everyone you see because nobody has anything to prove: nobody’s pretending they love “Underground Hailstormz b2b Three Sounds 4″and enjoying the taste of Redstripe. Lift the judgement and expectation from a club and you lift the experience. Dare I say it, a no-care attitude actually makes clubbing fun.

It also helps to be able to flirt without fear of verbal or physical harassment. Homophobic attacks in Merseyside increased 27 per cent between 2013 and November 2014, from 51 attacks to 65, following a trend seen nationally – and that’s just those that were recorded. In the last three years, one in six LGB people have experienced homophobic attacks, while one in three trans people experienced transphobic abuse in 2014. It just goes to show, gay clubs aren’t merely a hoot: they’re a haven.

Forget Concert Square, once you go to Gay Town you’ll never want to go straight clubbing again.  There’s just one problem with gay clubbing and that’s all the straight girls.