Admit it, you hate your housemates don’t you?

First you loved them, then it was love hate, and now you just hate them

They were okay at the beginning, almost best friend material, and you just couldn’t wait to live with them. Now, it couldn’t be more different.

In September you would spend hours in the kitchen chatting to your new bezzie. Now you’ll delay your Supernoodles by 20 minutes just to avoid bumping into them. Whether it’s because they steal all your food or leave a mess everywhere, you can’t wait for summer when you can leave them behind.

He’s the guy who takes your ketchup when no one’s about, and will finish your milk without shame. The rat will “just try” some of your pre-drinks you’ve been saving for the weekend and “pay you back” for the butter they use every morning without fail. It’s as if there is an actual rodent in your house, toying with your head as it ravages your food.

Ratty-Rick will force you to employ extraordinary means, such as writing your name on the cheese YOU BOUGHT and hiding your cereal. Animal. 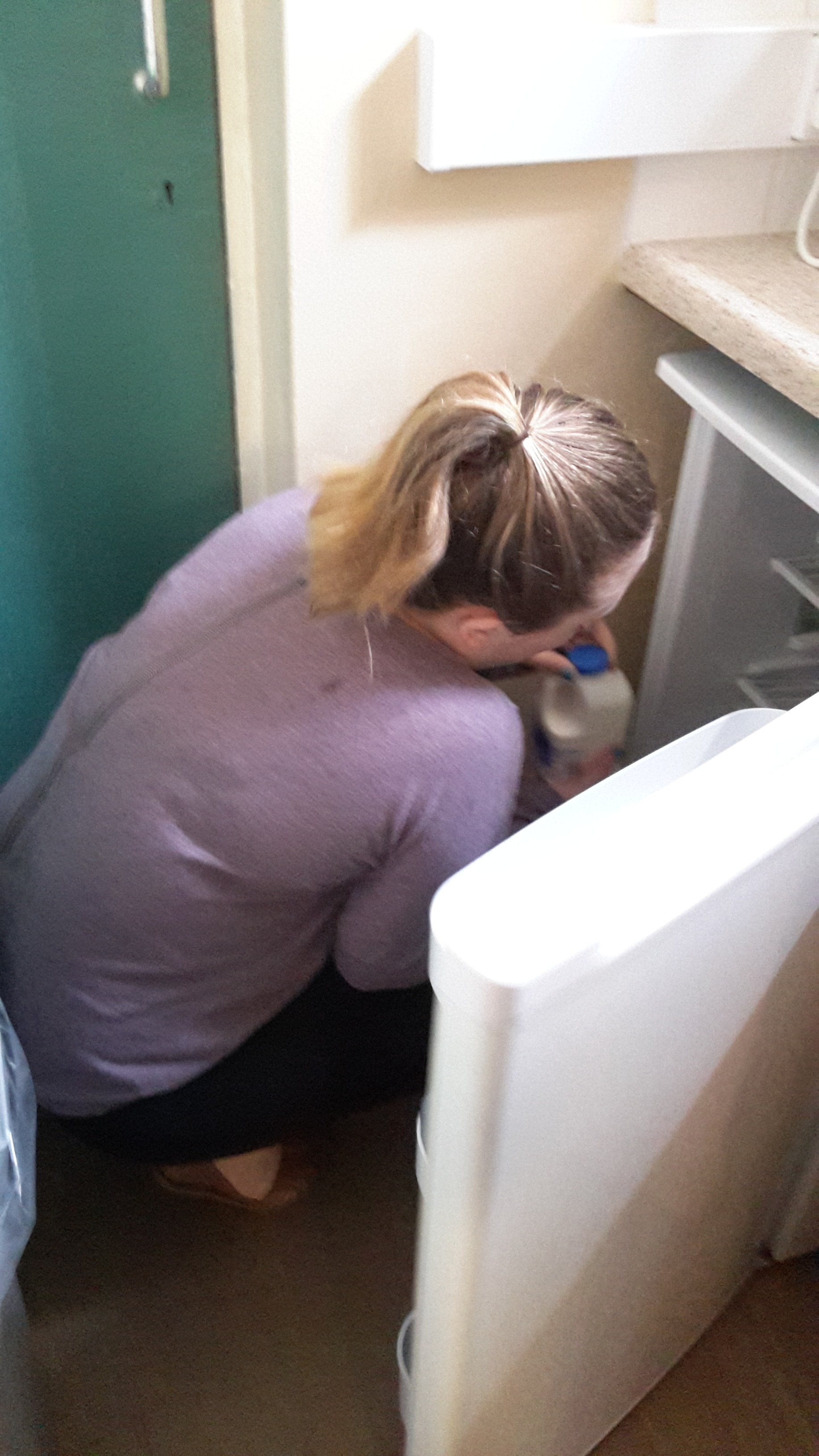 Caught in the act

Sally doesn’t need much of an introduction. Her tower of smelly dishes block out the sun and make children cry. She doesn’t believe in deodorant, and as a result the odour of her arm-pits can strike you from metres away.

Sloppy Sally’s bedroom is none of your business, but you can’t help but be utterly embarrassed by the state it’s in. We’re talking dirty underwear on the floor, snotty tissues in the bin, and dirty socks galore. At least you can always smell them coming? 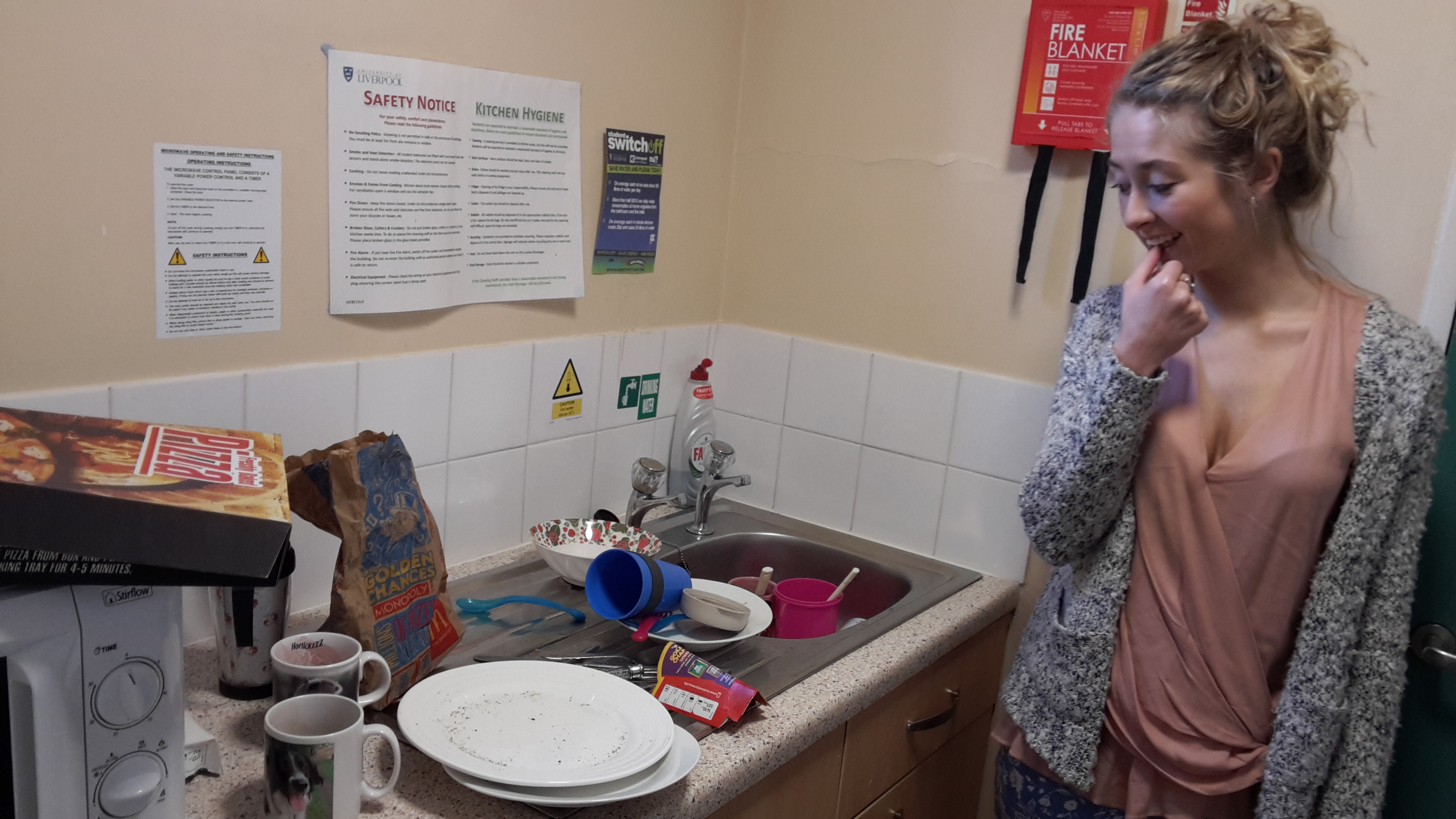 This BNOC is the epicentre of all things social. Their room is the hub and they always have someone round. And they’re probably a loud shagger – ask their neighbour.

This roomie is the Pied Piper – wherever they go people will follow, and this usually ends up with a thousand people in your living room at 3am. How did they get so popular? What do they have which you don’t? 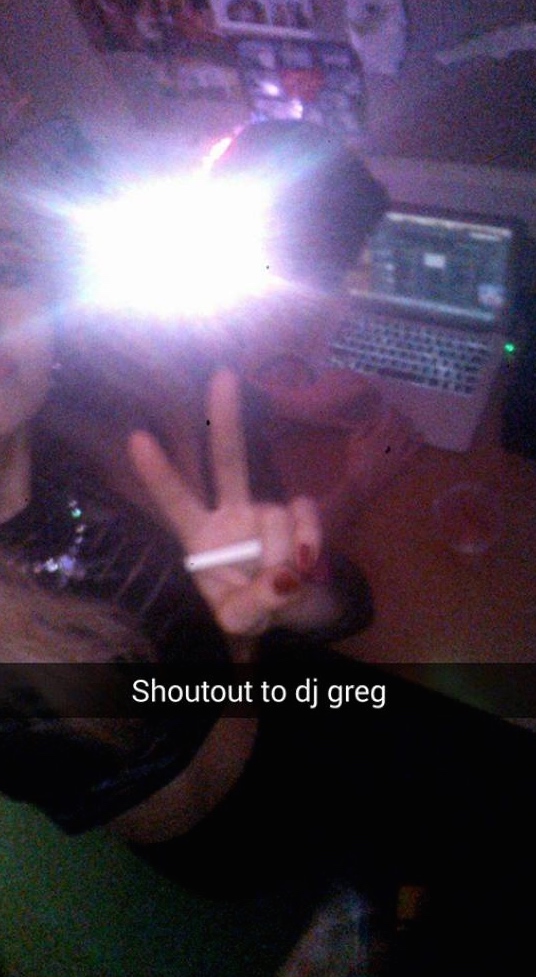 You sometimes forget this housemate’s name, and often mispronounce it. You’ve probably only ever said it twice in your life, and they are never around to hear it said anyway.

They never come out of their room despite the exciting activities you try and tempt them with. What are they hiding? What are they plotting? Is it a drugs den? Their door never opens so you’ll never know. 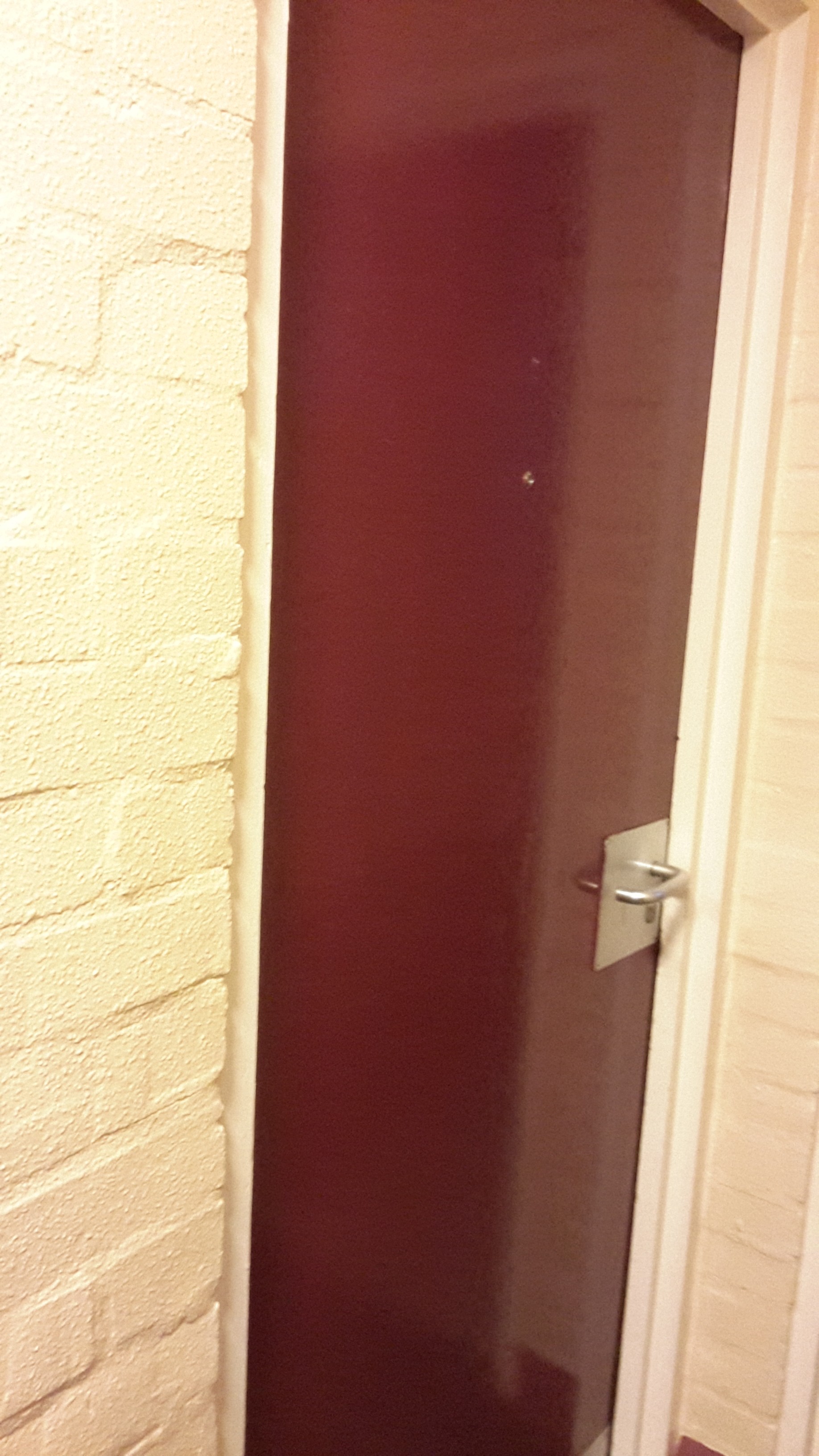 They are forever complaining about the slightest of mess, and are always preparing for a visit from the Queen. No coaster for your mug? You’re fucked. A drop of milk un-wiped on the surface? Prepare to be exterminated.

OCD Oscar will insist on leaving annoying little messages on stickers with their advice and their “rules” – it’s basically North Korea minus the missile tests. So go on, keep spilling your semi-skimmed everywhere but don’t be surprised if military force is used against you. 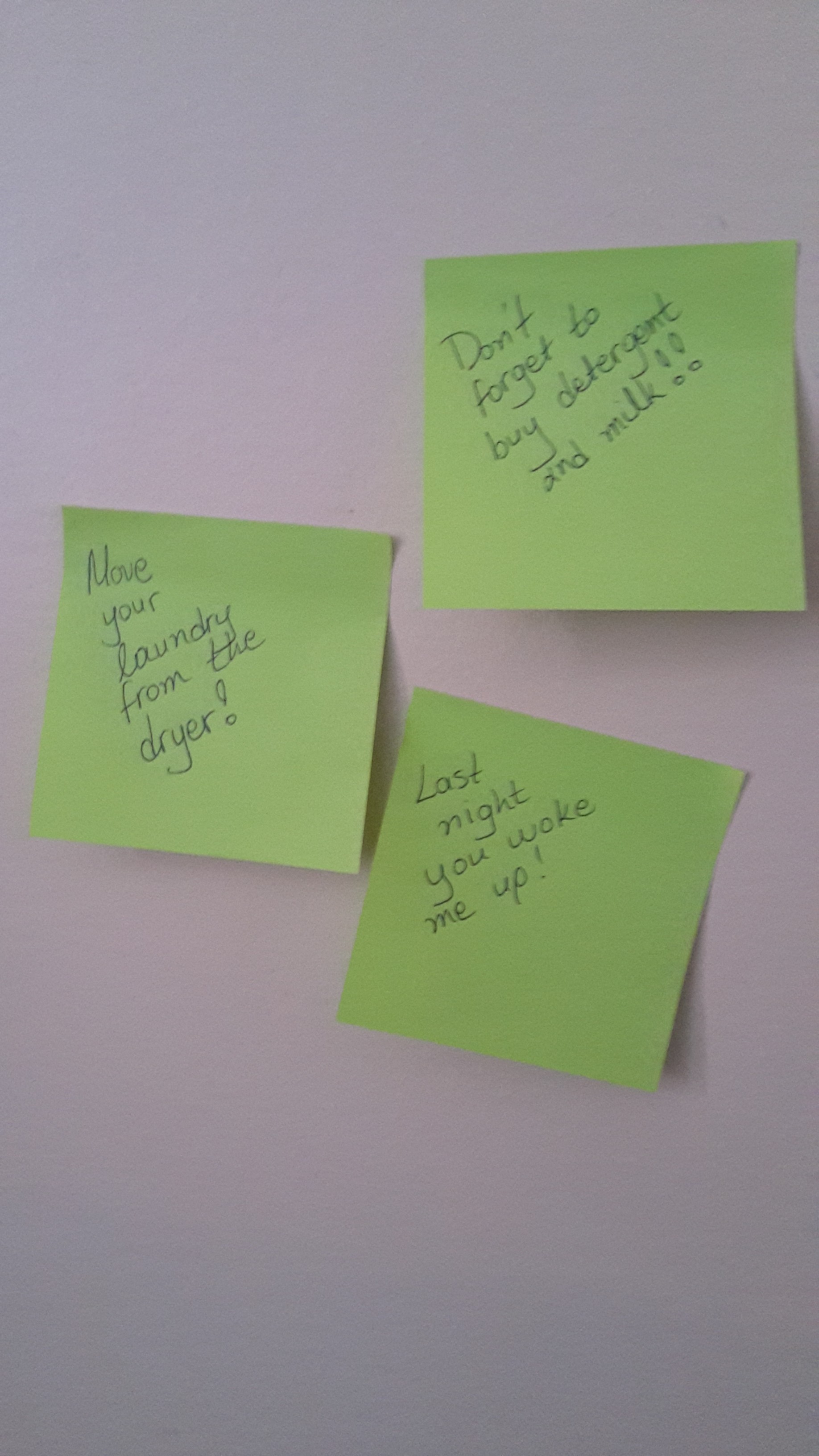 Easily the worst types of roommate. They’re like wolves – stay awake all night, and stick to their own pack. Even though they go out all the time, you’re not invited because you do a shite degree.

You have to stand their pres and then tolerate their drunk behaviours when they return at 4am. Poor you, little Physics student who has to be in at 9am the next day. 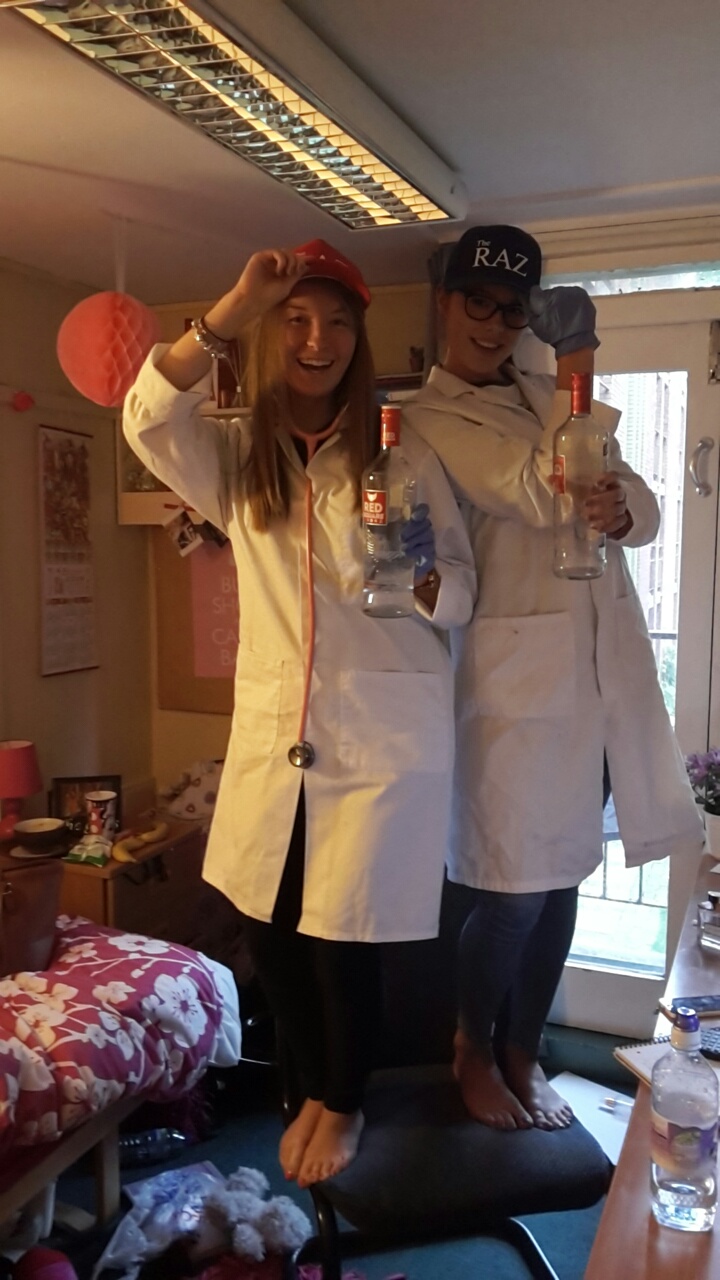 The ones who keep you awake as they shag way too much, and sometimes even listening to music through your headphones can’t prevent you from listening to them having “fun”. You made a joke about it the first time, but now it happens too often and you’re too embarrassed to bring it up again.

You hate them cause you ain’t ’em. They have the wardrobe of your dreams and always look good, but they will never let you borrow stuff because their clothes are apparently too good for you. 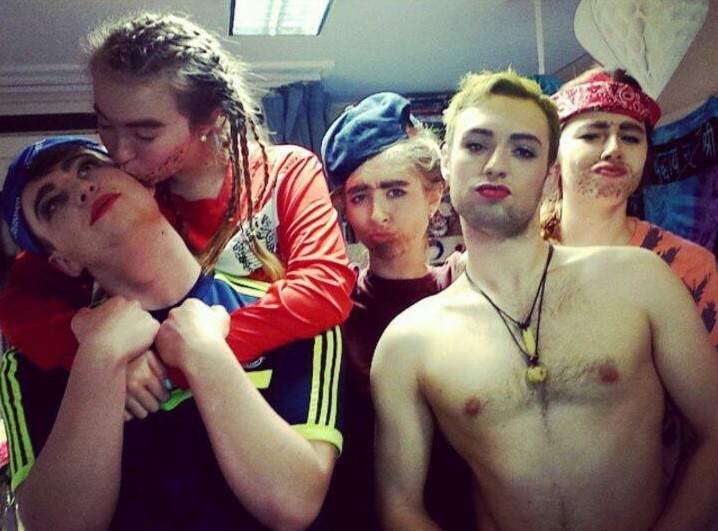 You were best buddies during freshers, and then after a while they went missing and suddenly dropped out of uni. You may not see them ever again, but at least you won’t fight with them over a pint of milk. 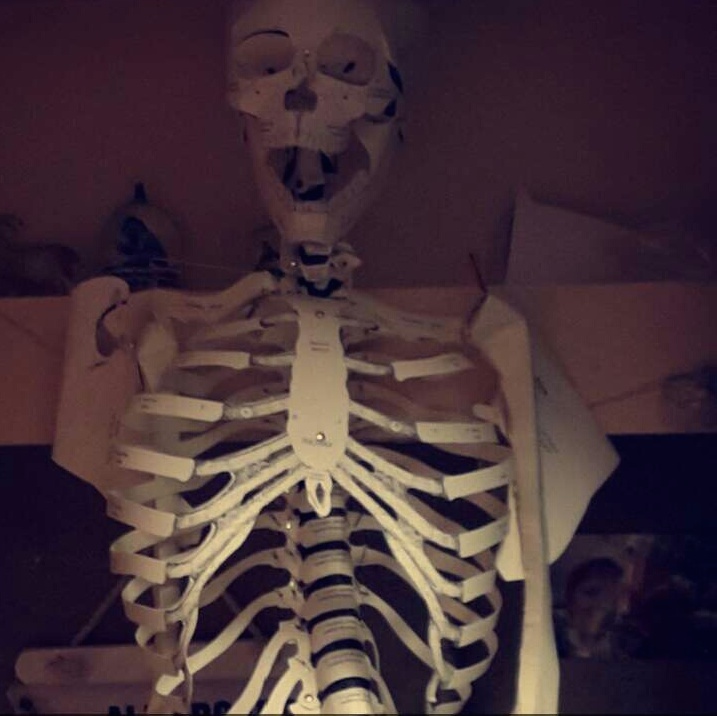 This classic guy or girl joined a club in week one. They always leave mud near the door, or their sweaty clothes in the corners of the house, and you’re always left to look after them when they come back from their AU nights. 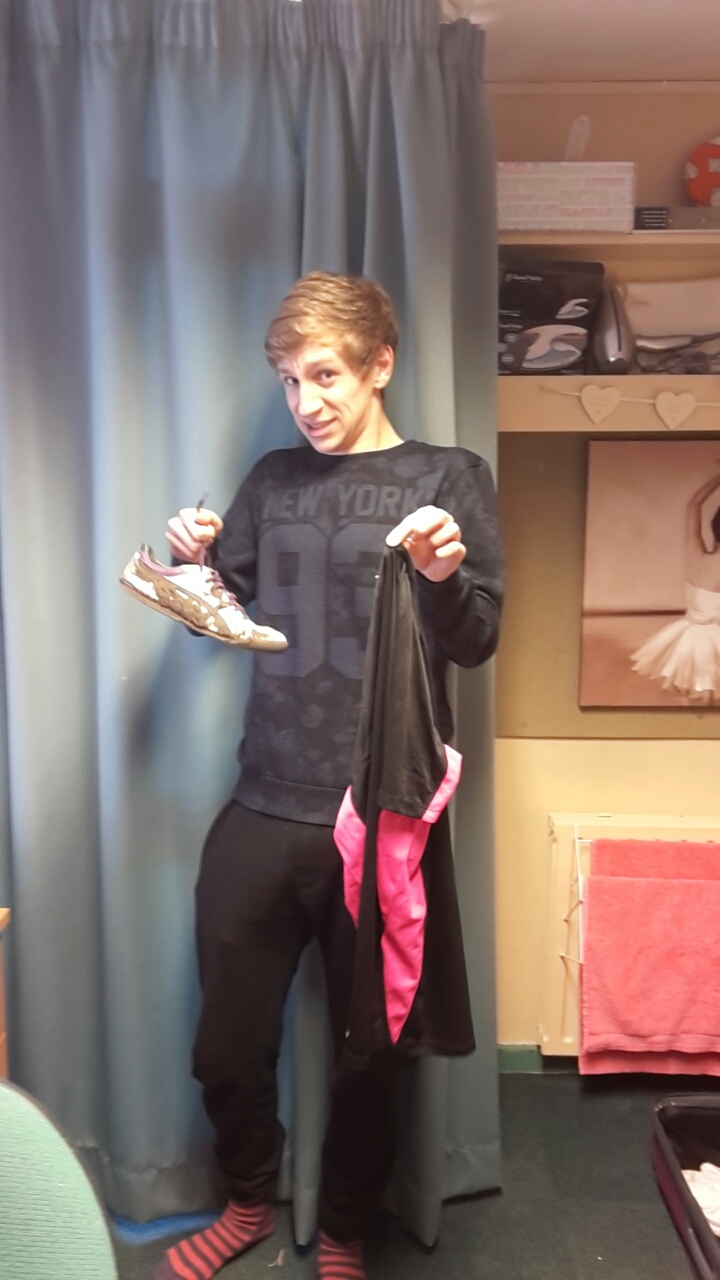 This roommate is always home during the weekend and whenever lectures are cancelled. You never have the chance to plan things with them because they’re always home. They aren’t capable of living on their own, so you have to help them do the cooking, laundry, and everything else which requires vague independence. 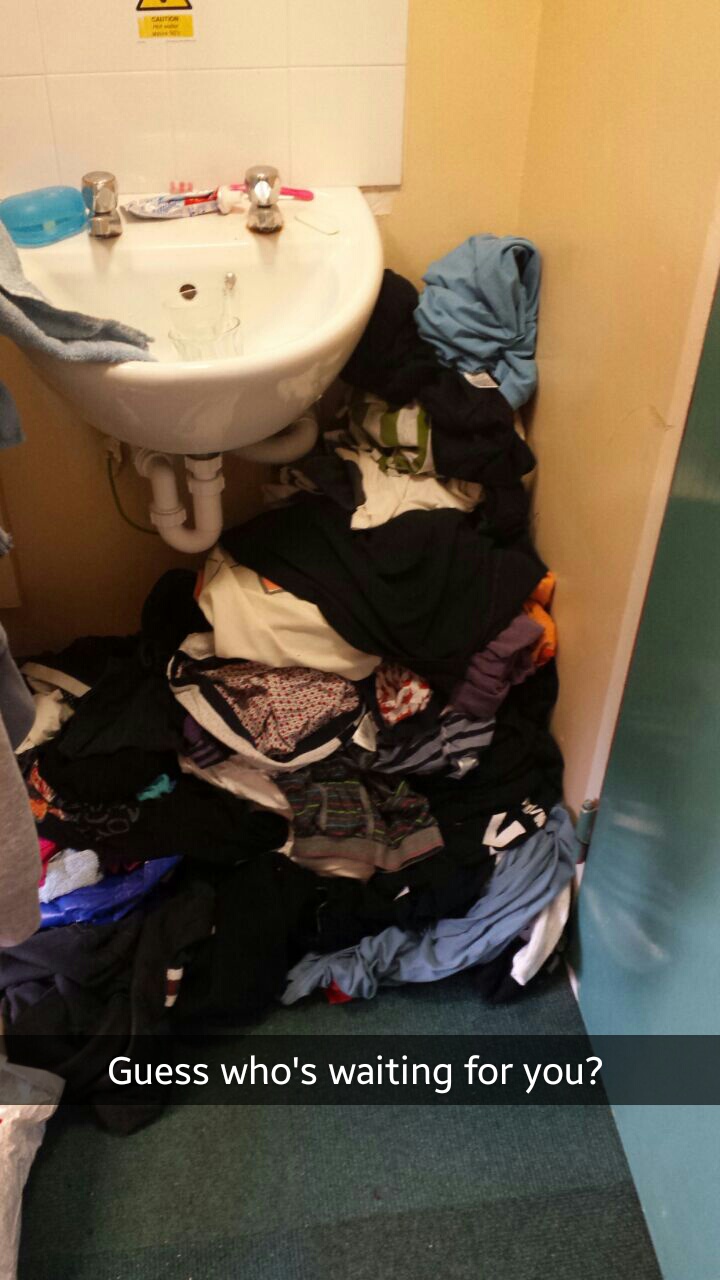 Unlike the ghost you do see them a little more, but they never go out and are always inside studying, which gives you the guilty “fuck should I be working too?” feeling. 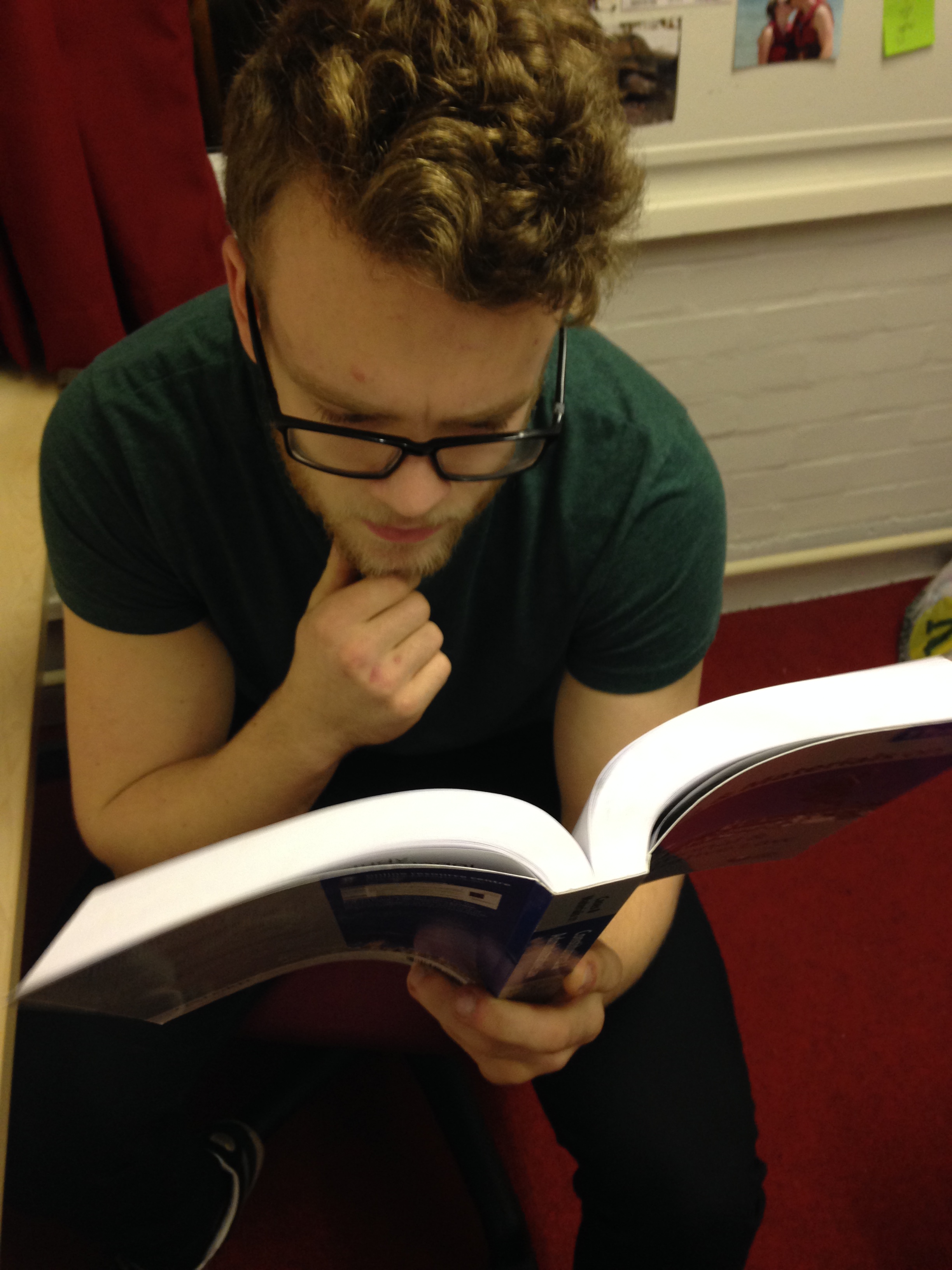