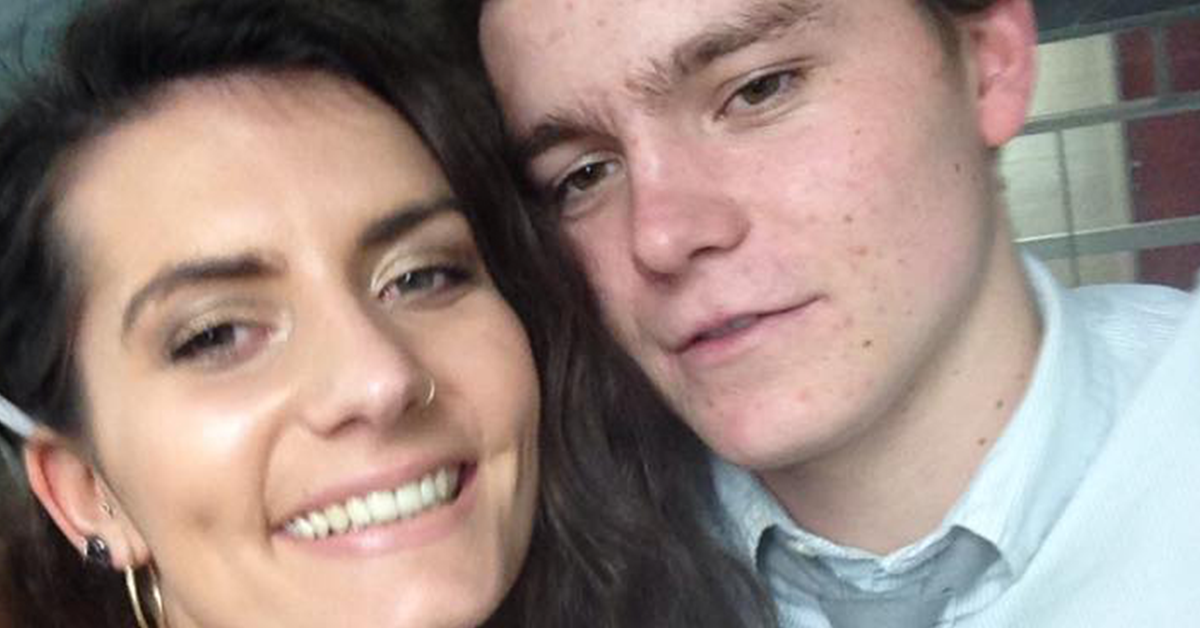 You can have it all

The second year can see more solid relationships forming with your fuck buddy from first year, but still have nothing too serious.

Rather than going at it like there’s no tomorrow, a sassier option can be adopted to ensure you’ll no longer have to take a monthly trip to the sexual health drop in on campus. 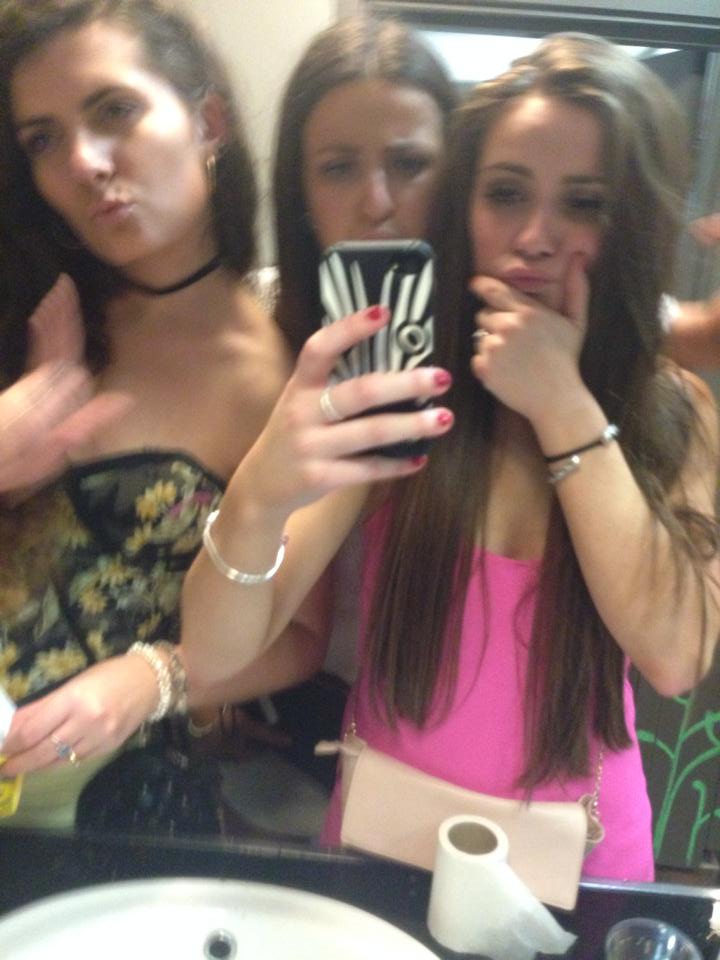 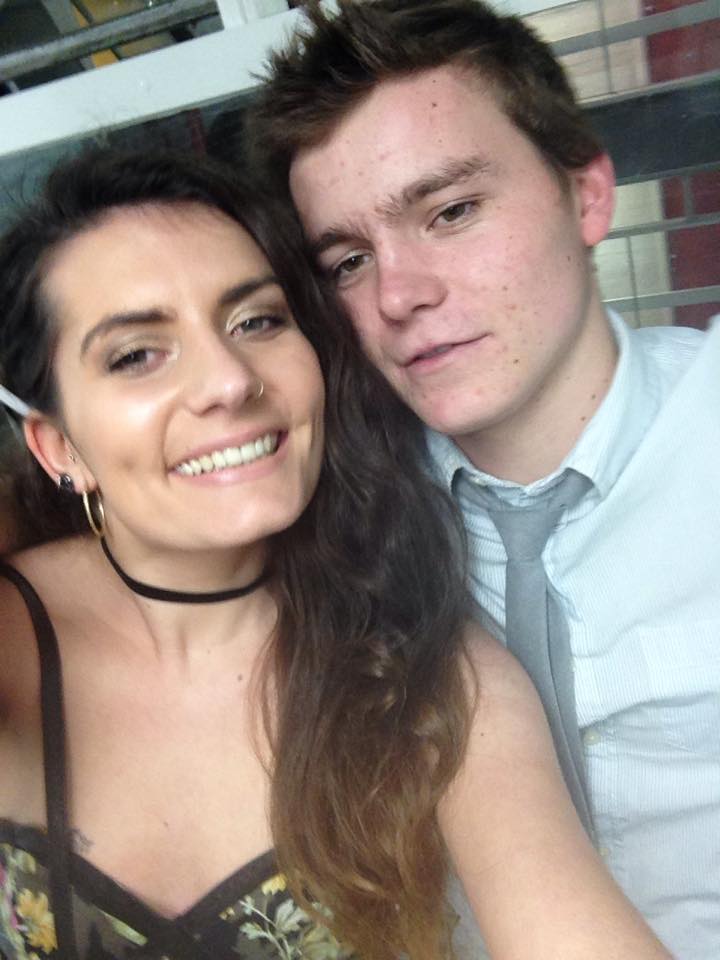 She said: “In second year your magic number is close to double figures, if not over.

“So you gain your sassy status by flirting all night, having fun, then walk off as if you’re in control. The sex is never really worth it anyway.

“The boys who you didn’t get with in first year now want to shag you because of your new found sassiness.” 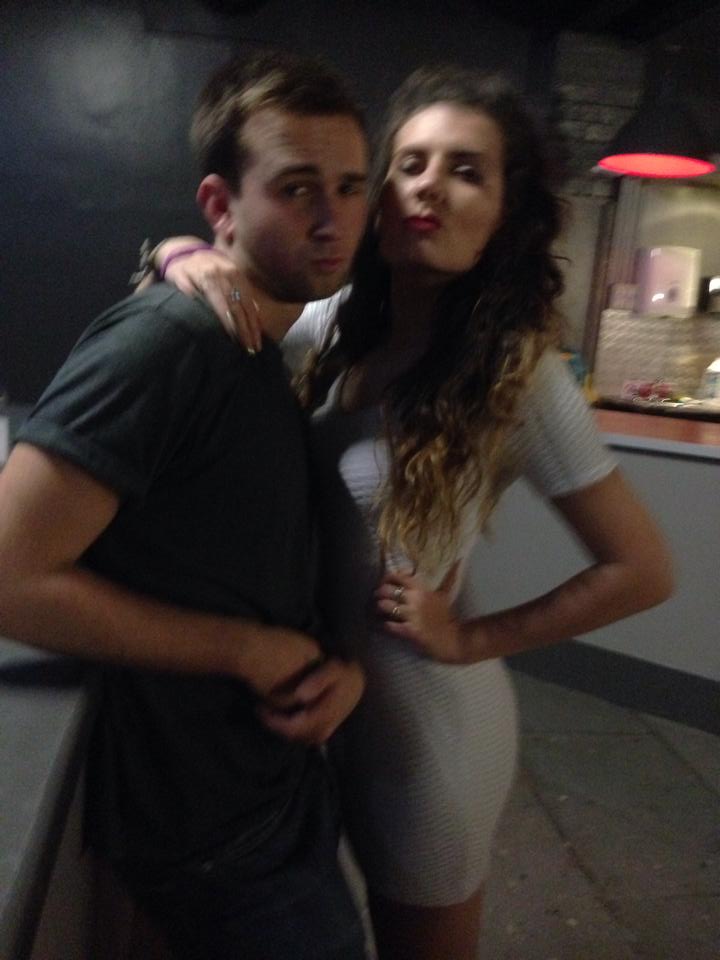 Match made in heaven

She said: “I met Paul on about my third day of freshers, and fancied him straight away.

“He wasn’t like anyone I had met before and it didn’t take us long to seal the deal.

“We pretty much shagged every time we went out (six or seven nights a week) from September to December.

“Everyone kept on telling me I was falling for him and I was going to end up with him but I genuinely could not see it. I wholeheartedly just thought it was about sex.

“But it obviously wasn’t as we weren’t interested in anybody else and loved spending time together.” 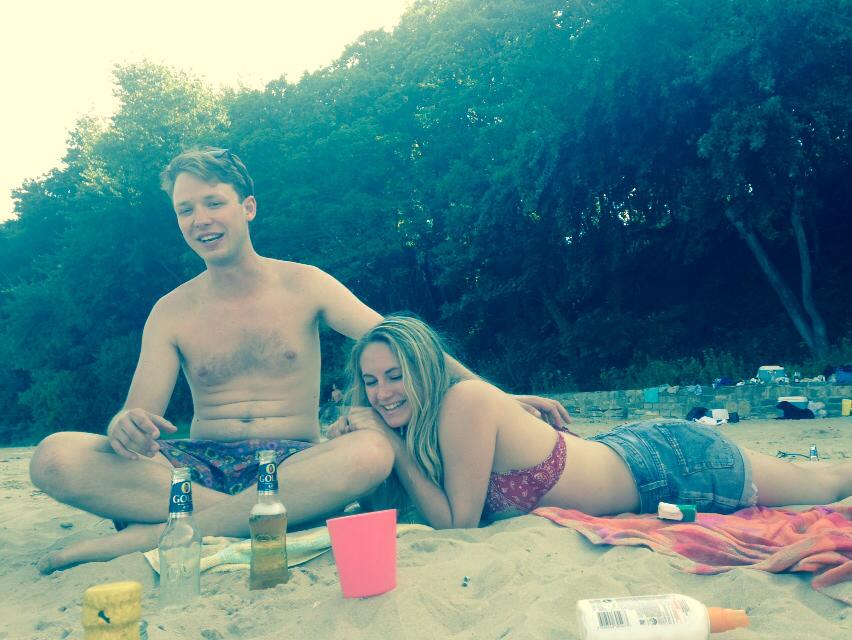 Not the couple in question

She added: “It was in early February we actually got our shit together and made it official.

“Now we’re happy as Larry and easily the best couple to have ever lived. Shabba.” 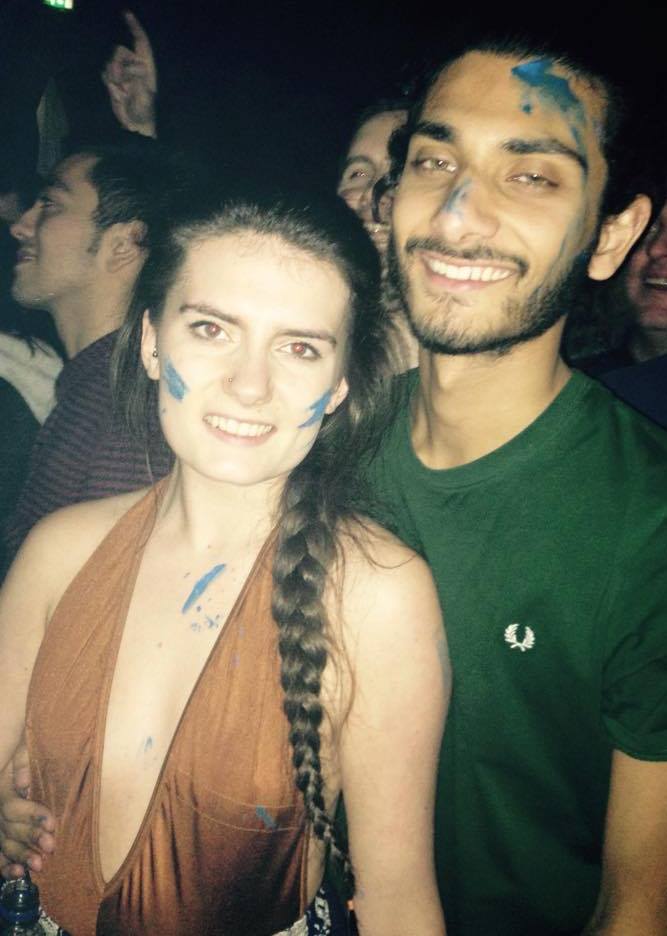 A couple who raves together stays together

As you can see, second year is all for the sass.

Yes, you’re still a sex pest of a student so can have your fun here and there…but not a repeat of the relentless, shameless sexual escapades first year brought.

Instead, take a leaf out of these second years’ book and either get serious with your fresher friend with benefits, or become a total tease.