Blameless students are caught in the middle of the pensions row

Stubborn staff are refusing to mark and set coursework as the row over pensions escalates.

Plans to cut pensions by thousands of pounds have catapulted the University into academic limbo as members of the University and College Union boycott marking – throwing innocent students into the midst of the scandal.

Coursework will not be set, any scheduled exams are being suspended and formal feedback will not be given to students.

Along with 67 other universities, the boycott will begin on Thursday 6 November.

And now academics face a backlash from students who are fed up of paying the price for staff tensions. 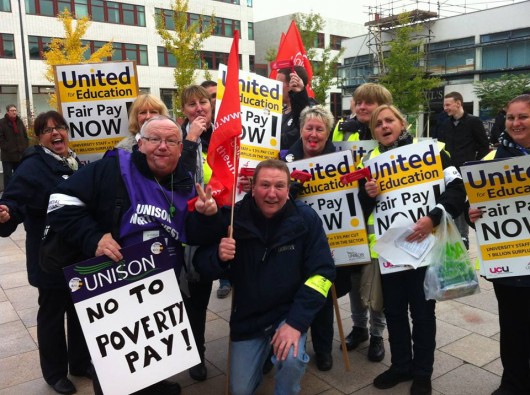 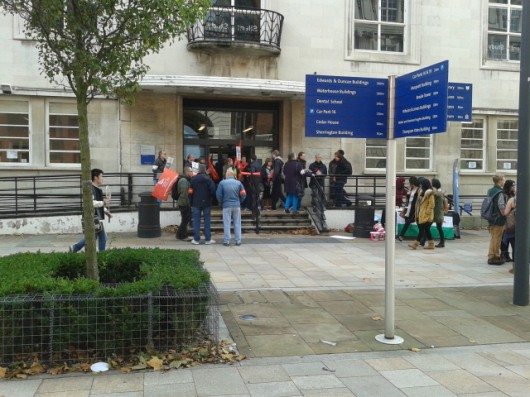 Unions have already caused enough disruption to students this year

Alice, a second year Hispanic Student, said: “Strikes are a novelty if they are just for one day but an inconvenience if they keep on going monthly.

“It’s not fair to disrupt our education when we aren’t even the cause of the problem.

“We’re paying nine grand a year for this shit.”

The talks of striking have brought out the political side in some students, as Beth, a first year History student said: “I feel angry at the system for failing hardworking individuals to the point where they have to strike, it exposes another fatal flaw of our current government.”

This unsettling news has really confused some such as Leah, an English undergraduate, who asked: “Does this mean we don’t get our degrees?” 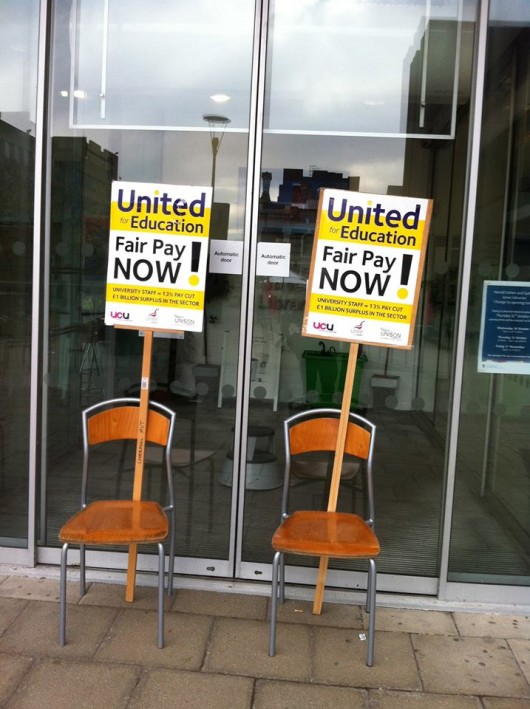 78 per cent of the union are in favour of the strike after it emerged the government plans to axe the Universities Superannuation Scheme.

University and College Union general secretary, Sally Hunt, said: “We are being asked to buy a pig in a poke and that is simply not acceptable.

“We hope the employers will come back to the table for genuine negotiations aimed at resolved the enormous gap between our two positions.’’

A Universities UK spokesperson nodded towards an attempt to solve this socioeconomic problem. 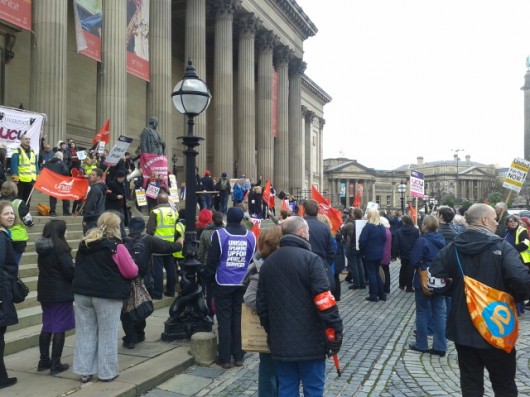 They said: “The Joint Negotiating Committee is in place to enable discussions with the UCU over the coming months.

“These meetings provide opportunities to discuss the employers’ proposals further and for UCU to table alternative proposals if they wish.

“Nevertheless, the prospect of what would actually happen to students is still vague.

“Universities take the risk of disruption to students arising from any potential industrial action very seriously, and would take all reasonable steps to mitigate impact on students.

“Universities would not be able to accept partial performance from staff.”