No pay no spray: Battered second-year kicked out of Camel after stealing perfume from toilet attendant

And no lay either

A sloshed second year was chucked out of Camel Club after sneaking aftershave from the toilet attendant when he wasn’t looking.

Battered Ben Green, 19, was hurled out of Camel by four bouncers when he took spray but refused to pay – breaking time-honoured club toilet etiquette.

He claimed he had no money and that he was too drunk to know what he was doing anyway. 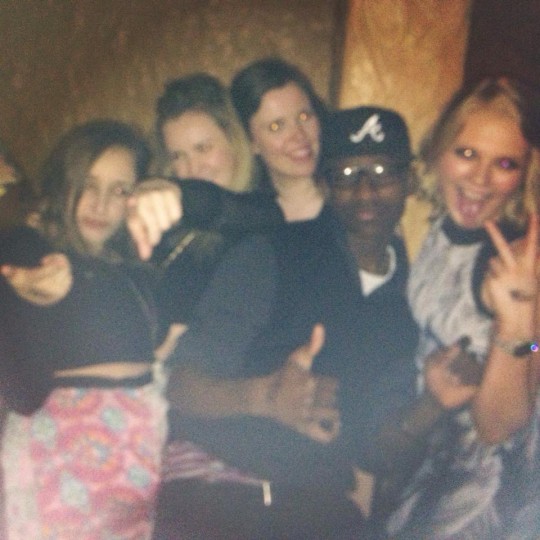 Camel, a place to bump and grind

Eyewitnesses say four security guards charged up the stairs and put Ben in a headlock before booting him out of the club.

Psychology student Ben said: “I was absolutely smashed and I had no idea where my mates had gone.

“He shouted at me for money but I literally had none. I started to walk downstairs to find my mates when I saw four massive bouncers stampeding up the stairs. I thought something bad must have happened.

“Next thing I know, I’m in a bloody headlock and being kicked out of the club. I know what I did wasn’t okay but I didn’t deserve to be manhandled out of Camel.

“In my defence, I’m just a small island boy from Guernsey and they even don’t have toilet attendants there.” 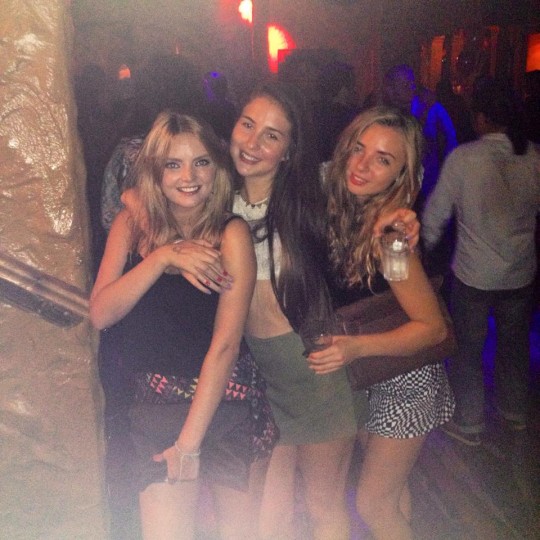 These girls aren’t impressed by the spray

His mates, who were in the club, suddenly saw a horde bouncers running past them. Ben, initially unaware they were coming for him, was placed into a headlock and thrown out of the club with his friends.

Ben’s friend Sammy said: “We thought something serious had happened when we saw the bouncers charging up the stairs. We couldn’t believe it when they came down with Ben.” 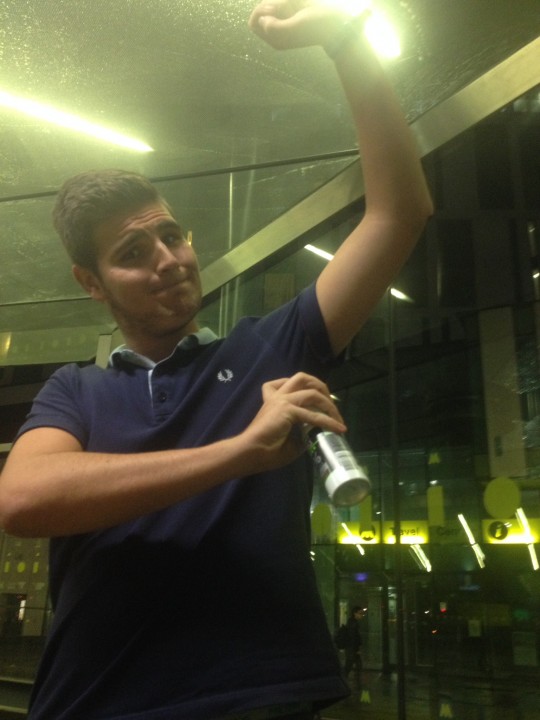 Another mate Robi added: “I asked one of the bouncers what the hell he was doing to my mate and he threw me out as well. Their reaction was so unneeded for the situation.”

Camel Club refused to comment on the incident. But Ben said his view of Camel is “tarnished forever”.