AU moves to the Guild, still as messy as ever

You were out in force last night

AU celebrated its first night in its new home last night, and boy were you all out celebrating.

The monthly night of debauchery is now in the renovated Guild, taking the chaos away from Concert Sqaure.

The sporting season has only just kicked off, and teams were out in force showing the newbies how it’s done. 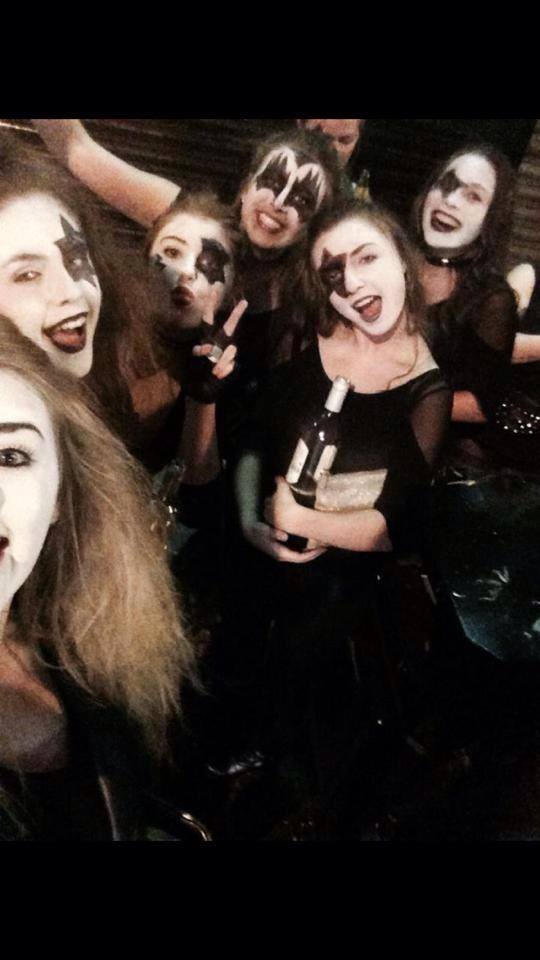 KISS me: lacrosse ladies rocking out 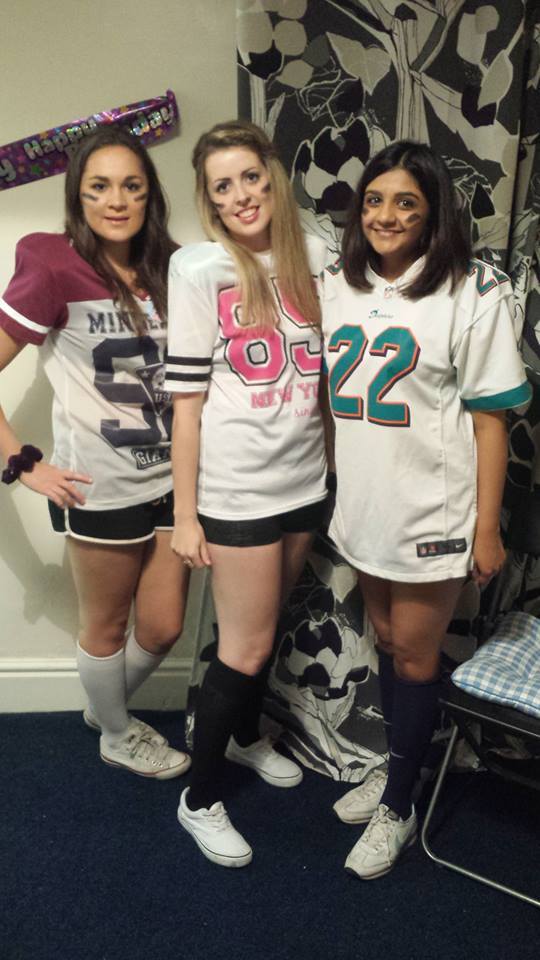 Women’s cricket were confusing everyone dressed as American Football players 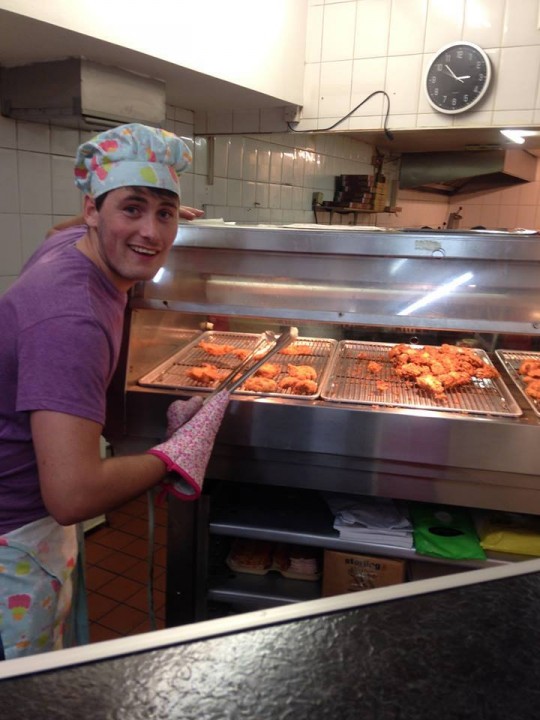 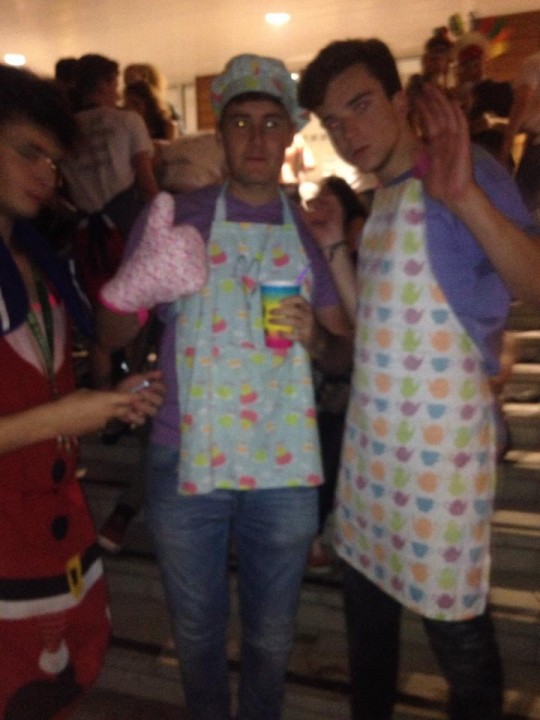 Mary Berry would be proud 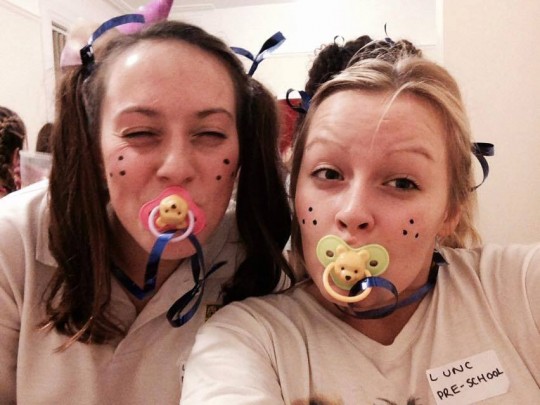 Netball were throwing their toys out of their prams as toddlers 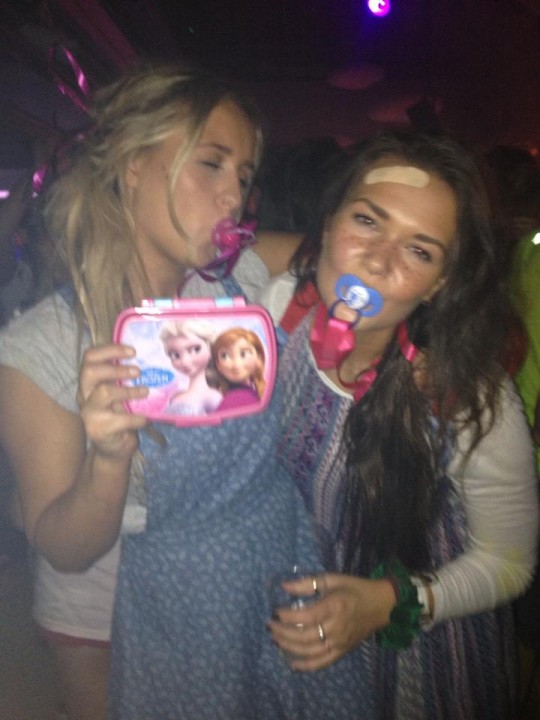 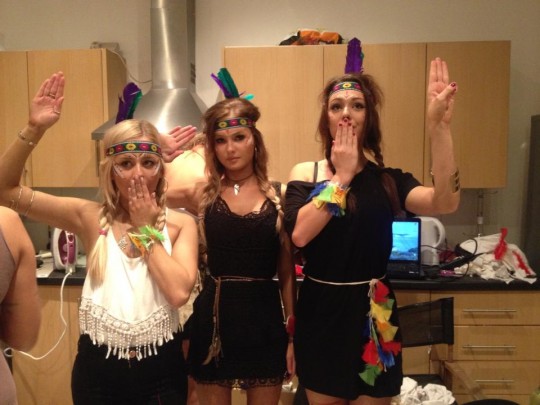 The curling team were fighting off the yawns at pres 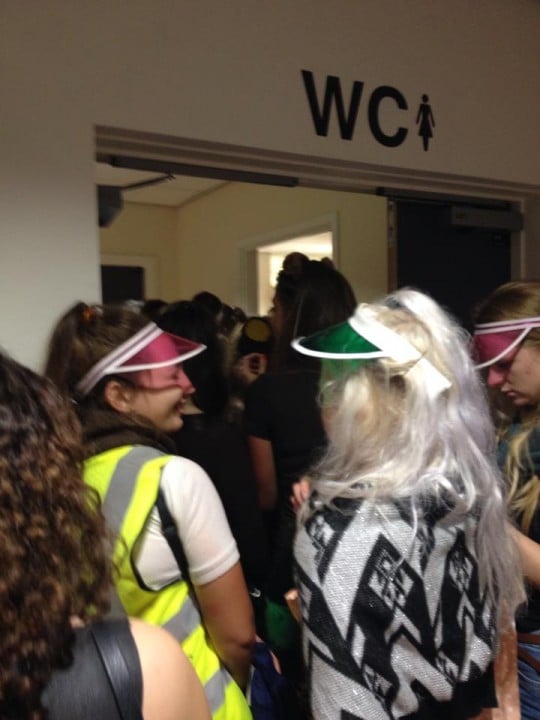 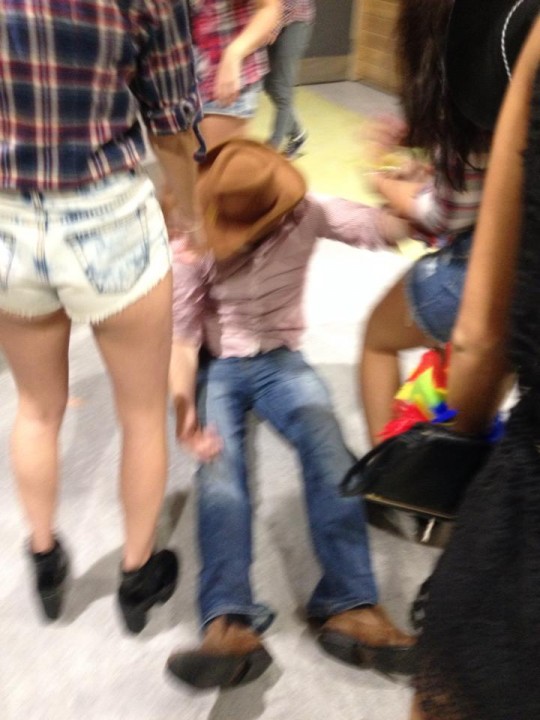 One too many VKs 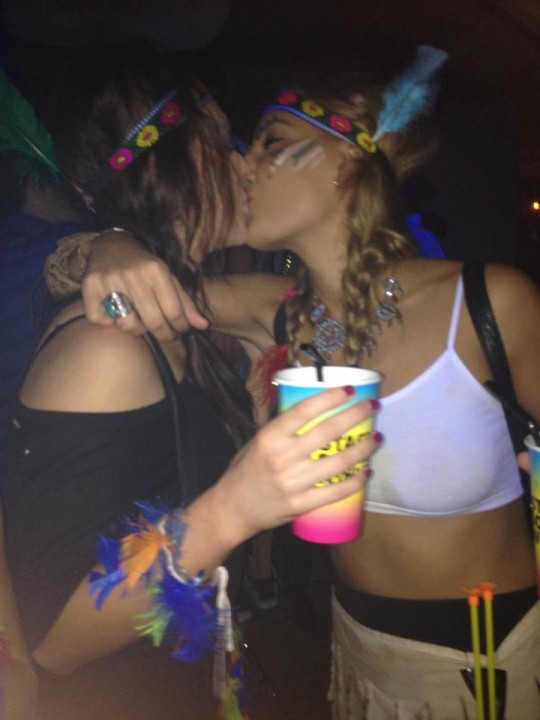 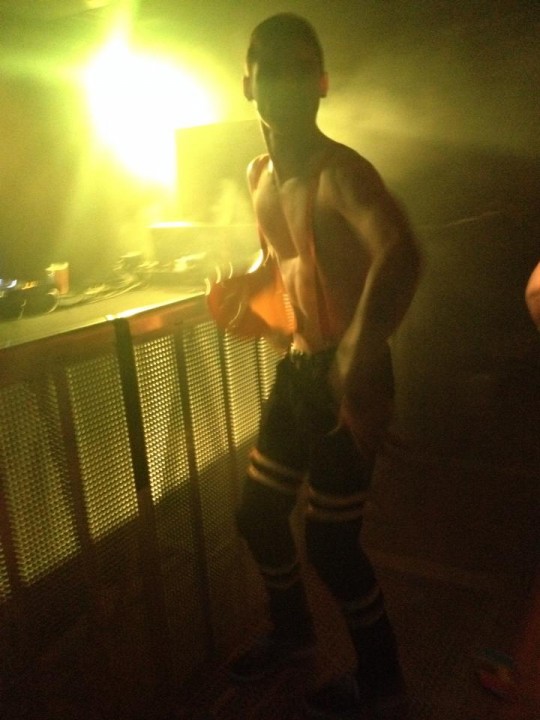 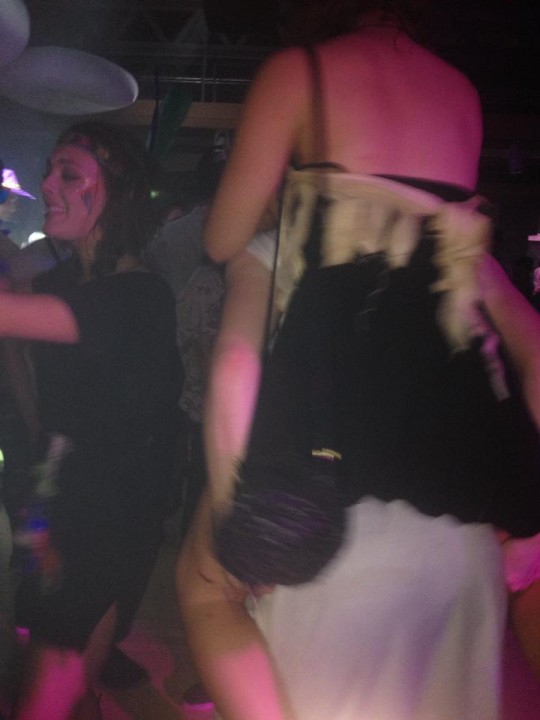 Have you got any AU snaps you want on the site? Email editor@liverpooltab.co.uk.