If you’d like to learn an edgier language than Spanish, try your hand at a bit of Scouse. You might even pass for a Liverpudlian local

During your short time in Liverpool, you will hear a variety of voices and words you don’t quite understand. It’s crucial to colour your understanding of the local dialect and broaden your horizons by attempting to learn the local lingo.

There’ll be plenty more words to come across, but here’s a short alphabet to help you learn your ey-b-c’s of the beaut Scouse slang.

A term of endearment, usually for some one younger or close to you.

(noun) a cigarette or a joint. 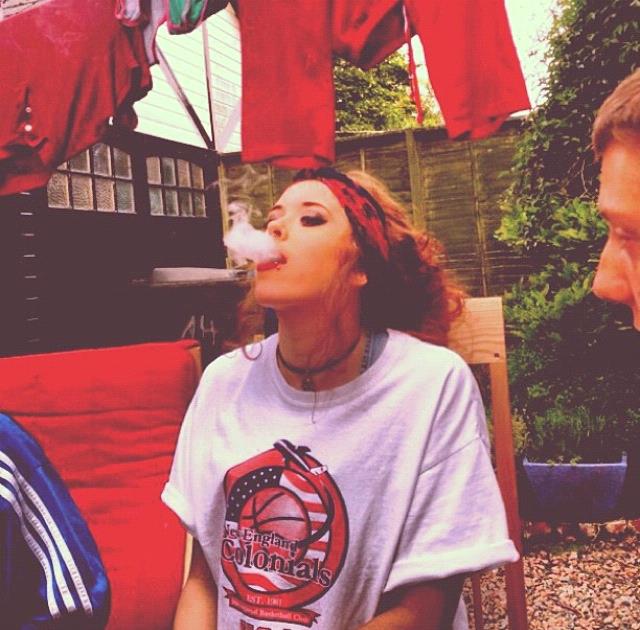 “Got some nice clobber for Heebies tonight.” 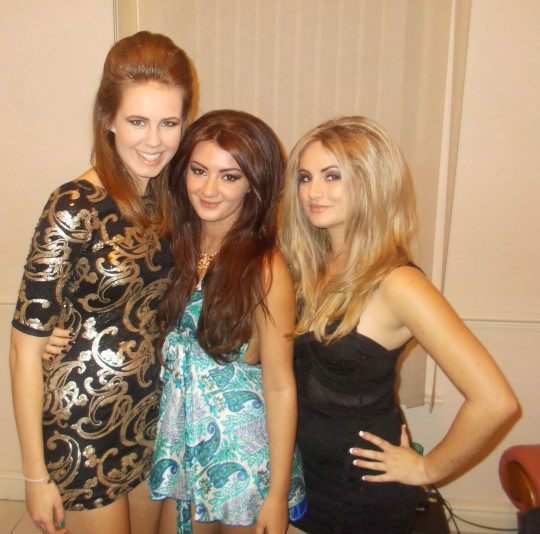 D – Down the banks

To have a go at someone, or to give them grief.

“My housemate stole my cheese, so I gave him down the banks.”

(exclamation) A sound of sheer complaint or shock.

“Eee someone pushed in front of me in the Med queue!” 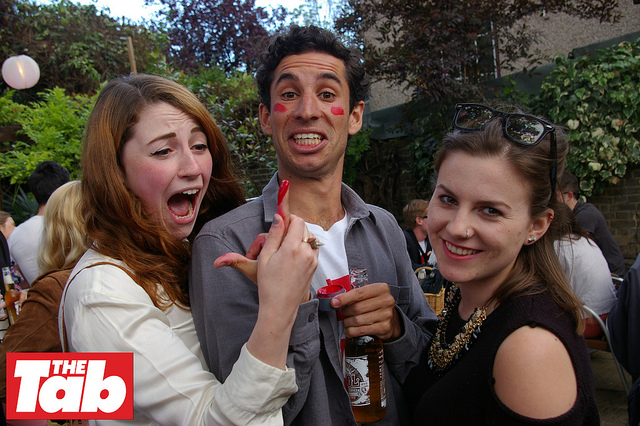 “eee ‘es got red paint all over me jacket”

Fuck the Matrix. You’ll  see this poorly graffitied by teenagers on walls around town deriving from the matrix section of the police dealing with drugs in Liverpool.

“FTM almost got arrested for that fight last night.” 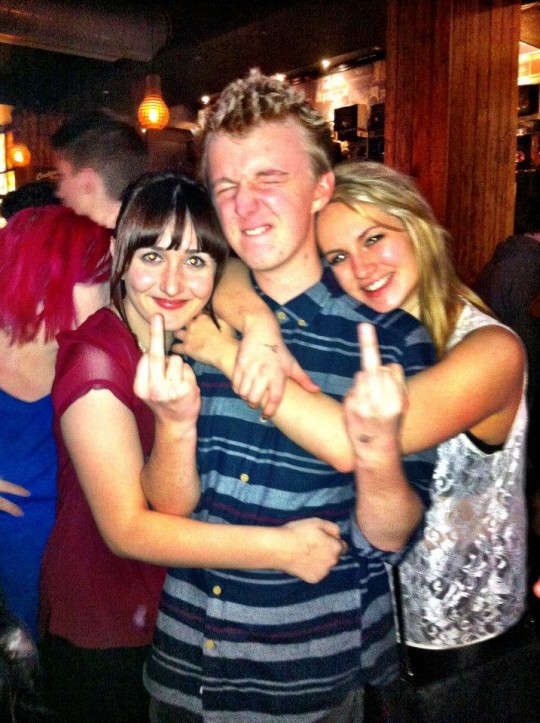 FTM, I got these bad birds

(noun) Ecstasy pill  named after Gary Ablett – as in tablet. 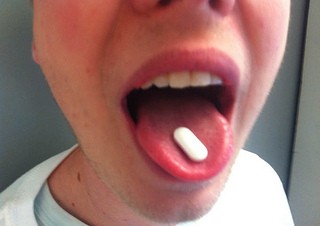 Off me ‘ead on Gary’s

(Suffix) usually applying to a person “mad’head” – a crazily tough person or “skag’head” – a grotty person.

(greeting) The only way to say hello to your friends. For a more advanced use, try using it instead of a fake smile – ‘iya can be very cutting.

“Those boots you got from St. John’s are jarg.”

(adj) To be highly intoxicated/smashed/off your face.

“I was so Kaylied in concert square last night that I pulled a promo guy.” 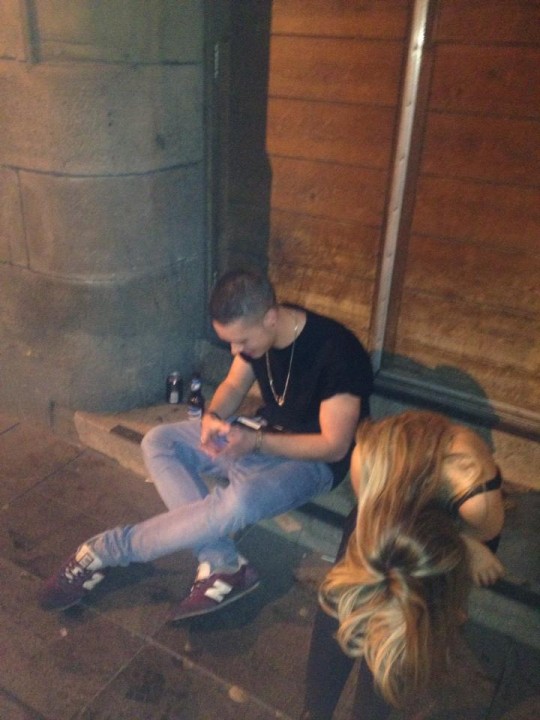 Lad. Used as many times as you like in a status. 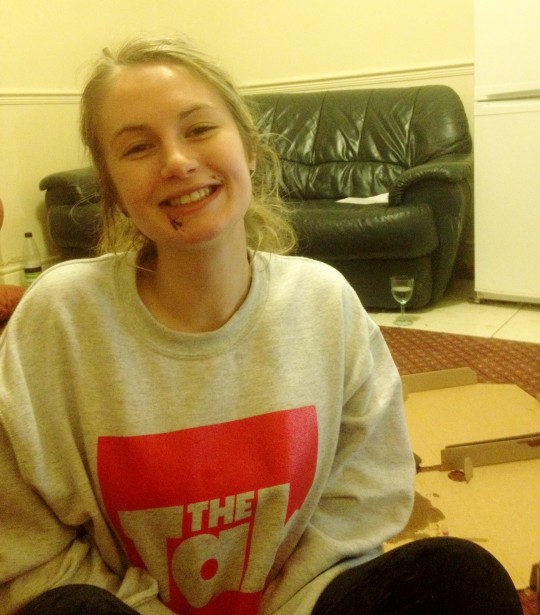 An easy way to get out of a conversation.

“Going to the Royal’Ozzy to visit me nan.”

(noun) The Prin, or Prinny, is a top bird born and bred in Liverpool. You have to work hard to get this kind of compliment. 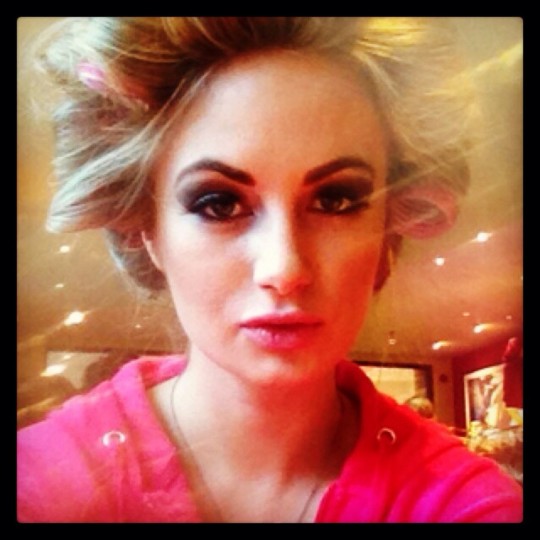 (noun) A word for your girlfriend (or yer’ bird).

“Get your rat out for the lads” 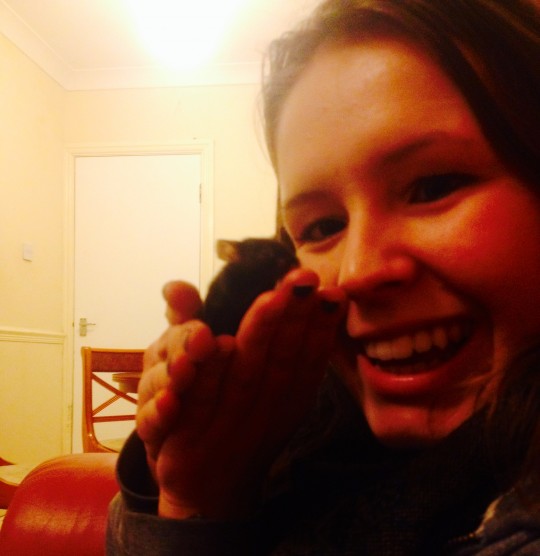 “Gawarn get us some scran from Chesters?” 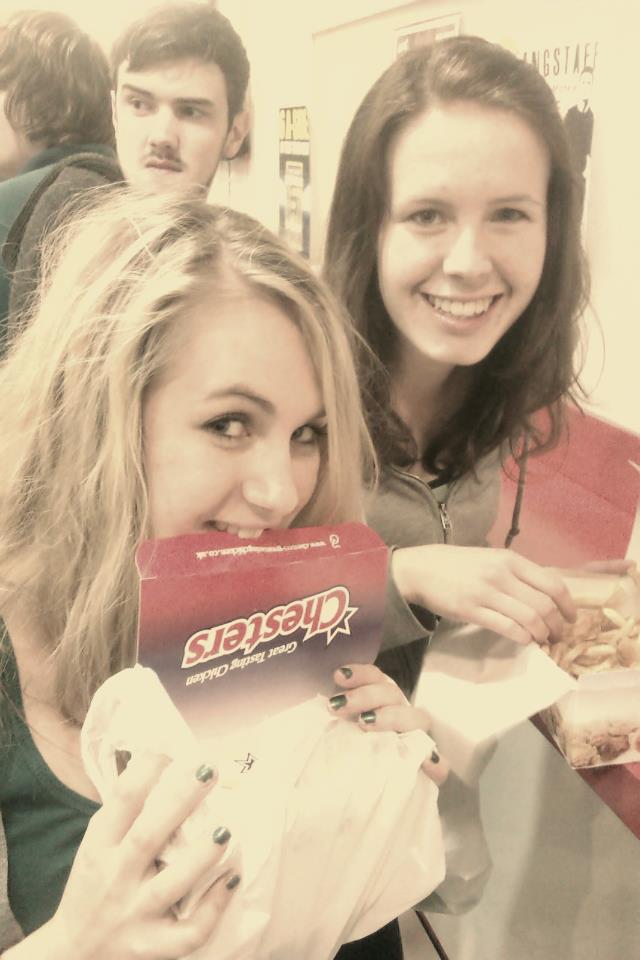 The best scran in town

Being on your own.

“I was left on me todd when all my friends pulled in Envi.”

To be happy about something.

A mobile cart selling food usually outside a football match.

“In half-time I want a butty and a bevvy from the scran van.”

An insult used by Scousers to describe people who aren’t truly Scouse but are trying to pass for one. Usually those from the surrounding areas such as the Wirral and St. Helens.

“Did you catch that wool trying to pretend he’s from Toccy?” 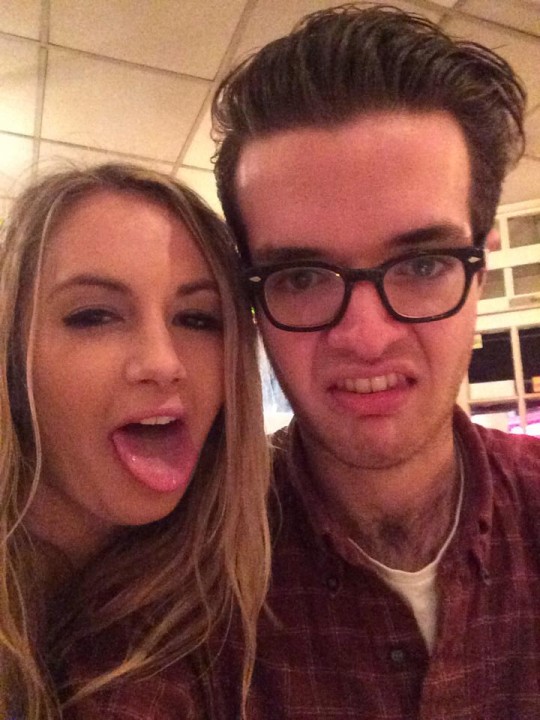 How most Scousers’ feel when they spy a wool

A nickname for the strip club X and the City.

You. Usually asking a question or a possession. “Yer gorra cob on?” (are you being moody?) “Is that yer fella?”