“I did break my coccyx bone at Bull once!”

As we enter our sixth week of lockdown, most of us are fully absorbed in the wonderful online world of TikTok. Along the way, you may have come across the amazingly talented and funny Jess Hickey, and spotted our gorgeous city in some of her videos!

Jess is a 21-year-old Drama graduate from the University of Lincoln, who has become a TikTok sensation. Overall, she has generated over 4 million likes on her videos.

Jess started attracting attention on TikTok while studying at Lincoln, when she accidentally made one of her videos public and got over thirty thousand views.

Do you have any best moments from nights out in Lincoln?

“Best moment from any night out is being in Maccies at 4 am, eating a Big Mac with the sauce all over your face and your mates looking like broken souls next to you. I did break my coccyx bone at Bull once! That was a fun night.”

What was your favourite night out in Lincoln?

“Quack-a-ween was always that one quack each year where everyone went mad. I think it was the masks and costumes that made people go a bit crazy! Me and my friend Rachael once dressed in the 70s ‘let’s get physical’ outfits and immediately regretted it as soon as we left the house. But it ended up being a great night because we took like 6 shots to help us forget what we were wearing! The drama summer ball was great because we got to dance and drink with the lecturers. The Scene, Home, Keller, and Quack were always my go-to nights out, to be honest. I always found they got the messiest.” 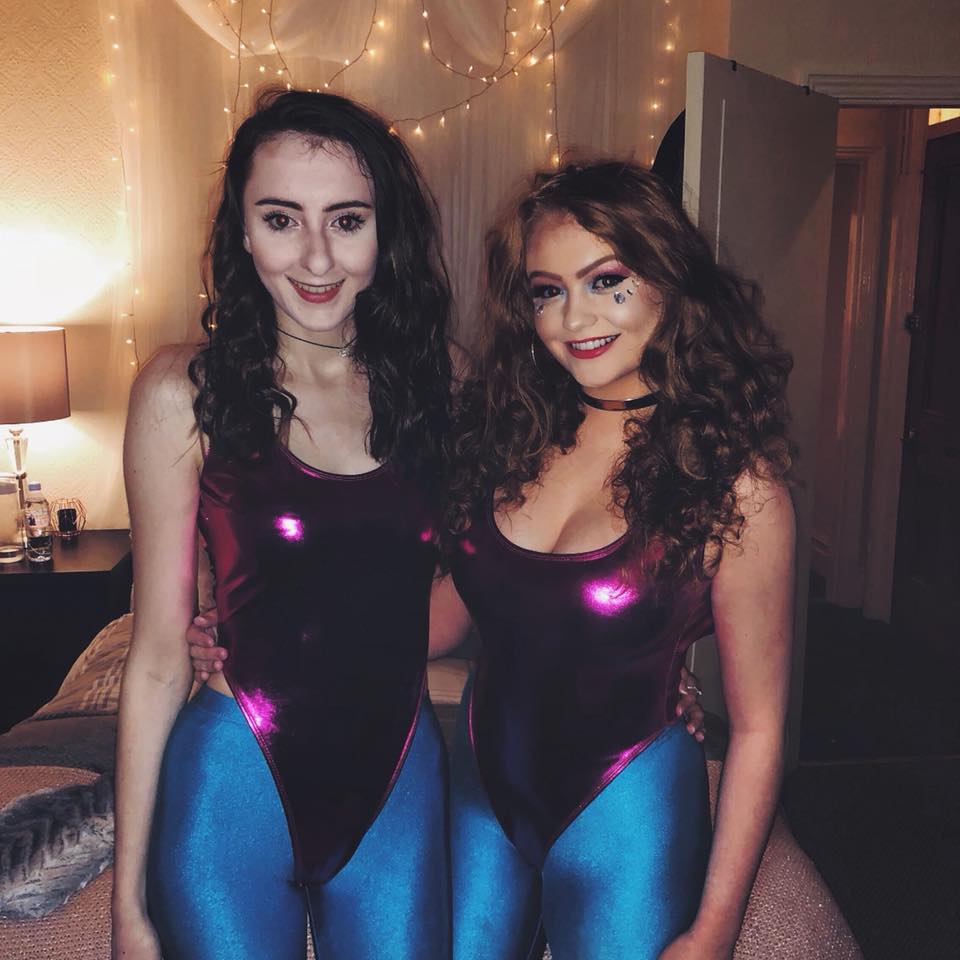 What were your favourite things about studying here at university?

“Studying at the University of Lincoln was one of the best things I have ever done. My course enabled me to explore every aspect of drama and find my feet in the theatre world. Creating my solo show about sex education is one of my highlights, it was such a proud moment. Being able to create and perform a show that means a lot to me was incredible. I met the most wonderful friends who have seriously changed my life, I met my boyfriend while there, and, as cheesy as it sounds, found out who I really am and who I want to be. I miss it so much.”

What is your funniest uni memory?

“I played Rapunzel in the Christmas show for the LPAC and one day someone stood on my wig which then made my whole wig yank off my head. Children’s faces were mortified, I couldn’t stop laughing with the parents. Let’s just say the princess illusion was shattered.” 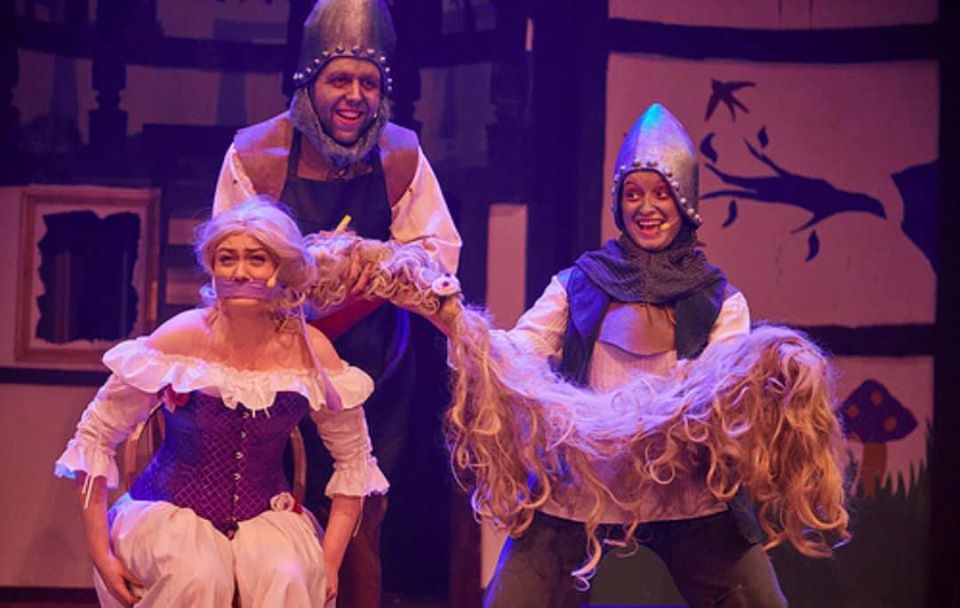 When did you begin making TikToks?

“I started watching TikToks in December and found them hilarious. I wanted my mates to see them but they all refused to download the app because it was ‘cringe’. One day in March/April time I accidentally put one on public and it got 30,000 views. People messaged me saying I should make more and the next video hit 290,000 views. After that, I never looked back and have been making and uploading TikToks almost every day since.”

How did you manage to rise to fame on the app?

“I honestly don’t know! I wish I had a secret hashtag that always makes my videos go viral but there isn’t. In the beginning, my TikTok’s were lip-syncing audios, and, thanks to my drama degree, a lot of people said that my acting was good in mine. I did a TikTok about a filter making gingers look like the sun and it blew up like none of my other videos have! Almost 600,000 views and BIG TikToker’s duetted the video.”

What was your first viral video?

“My most viral video to this date was the one of me with my pregnancy test that said negative, I accidentally put it in my mouth while I was filming it. It was a video I sent to my uni mates on Snapchat that I though TikTok might find funny. Well, 2.2 million viewers found it hilarious, and I don’t mind being known as the girls who ate her pregnancy test!”

Did you encounter any awkward moments at uni from your TikTok career?

“Not really, everyone kind of made fun of me for doing it. Even when I was on 30,000 followers people at uni still found it cringe. They don’t think that anymore! Any awkward moments was normally just my mates telling everyone I was TikTok famous as a joke to embarrass me!” 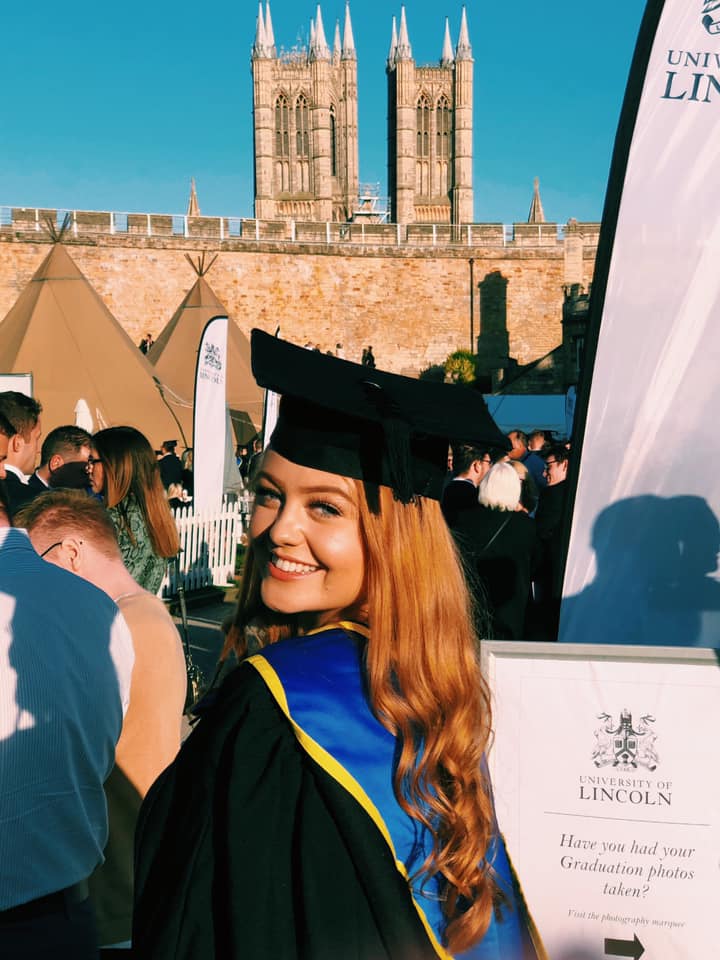 Do you have any advice for someone who would want to increase their following?

“You have to love TikTok to make good videos on the app, you have to understand the trends so you can follow them and make them with your own original content/twist. Be consistent with your content, people will more likely follow you if you are frequently uploading your videos. Be different, TikTok is unlike any other social media app. There are such big communities on there that you can become a part of! Be yourself. My followers love chatting to me and learning more about me, and being authentic to yourself makes you more relatable, and a nicer person to follow.”

Have you ever been recognised in public?

“A few times, you can usually tell because they will stare at you and whisper (and sometimes shout!) “Ginger Jess!”. That’s my name on TikTok, so they only know me as that! I’ve had people message me saying they have seen me and wanted to say hi but got scared, which is a shame because I’d love a chat with them! I recently went to Vidcon and people recognised me there.”

Since having TikTok, has it given you any opportunities for work?

“The opportunities I have had from TikTok is mad. I’ve met the Pussycat Dolls and filmed videos for their new song ‘REACT’. I got invited to the Brit Awards with ex-love islanders! I have been invited to Vidcon too, which was something I have always wanted to go to, and met some incredible people. I’ve worked with brands that I have been obsessed with for years like Lounge, In The Style, and Motel Rocks. I’ve been swung into this crazy social media world with such great opportunities, I have no idea where I’m heading but I’m loving every second of it. It’s all thanks to the people that follow me and TikTok, I am so thankful for them all.” 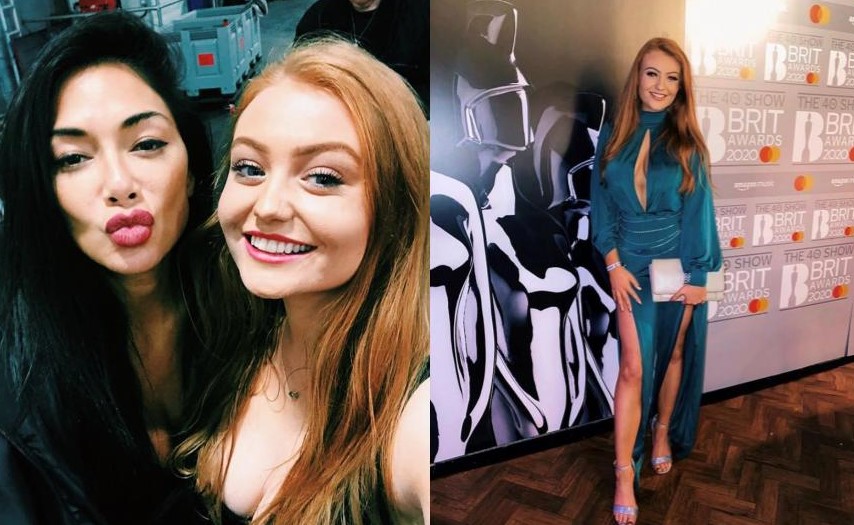 Give Jess a follow @gingerjessx on TikTok, and see her work for yourself.