The incident is said to have been filmed

Lincolnshire Police are appealing for footage of an assault in Home nightclub in Lincoln after a 19-year-old woman received a serious injury.

The assault took place in January but new information according to a witness came to light last week, and the police now believe the incident was filmed by people.

The incident took place on the stairs leading up to the smoking deck around 12.30 am in the nightclub. 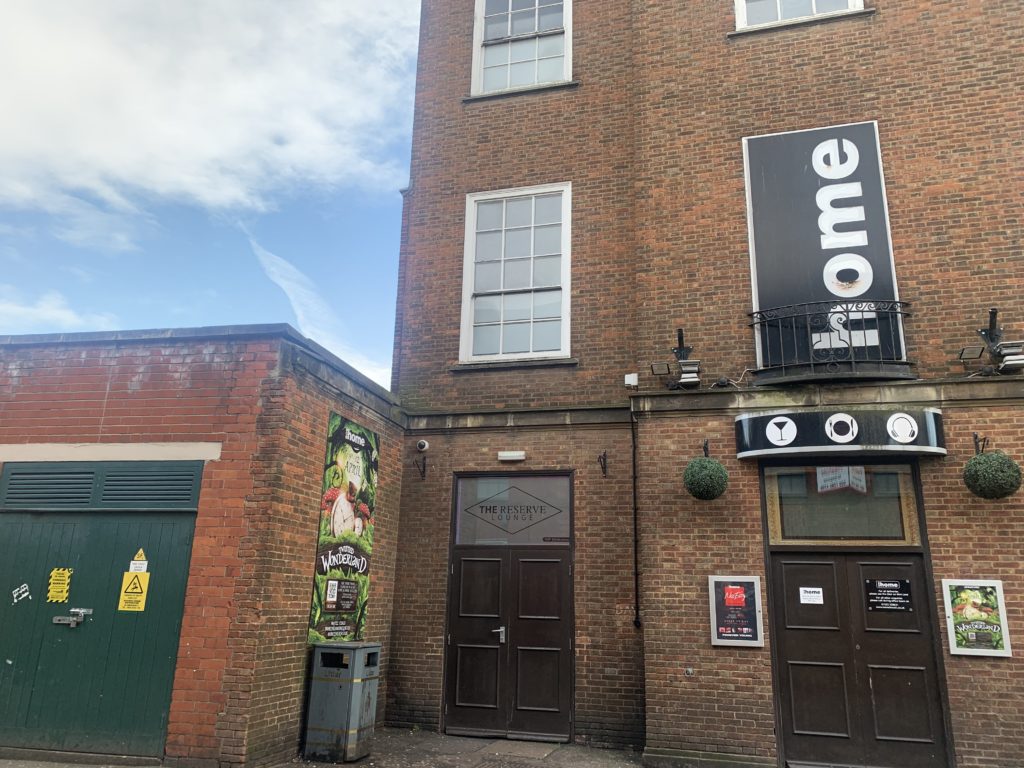 Home nightclub is situated along Park Street in Lincoln just off the high street with 3 floors, 6 rooms and 8 bars.

Lincolnshire Police have said: “So although the incident happened in January, some people may still hold evidence on their phones that could be vital to the investigation.”

There are two suspects, women aged 18 and 19, who have voluntarily been interviewed in connection to the assault.

The police are asking people who may have footage of the incident or any information to get in touch by calling 101, quoting the reference 22 of 11 January 2020.