Frankie’s birthday is next month!

Megan Williams, a second year Chemistry student at the University of Lincoln, has a lot in common with other students. She goes to lectures, studies in the library, carries her hamster around in her coat – wait what?

It turns out that Megan has been bringing her hamster Frankie with her to uni for some time now, to keep him company. 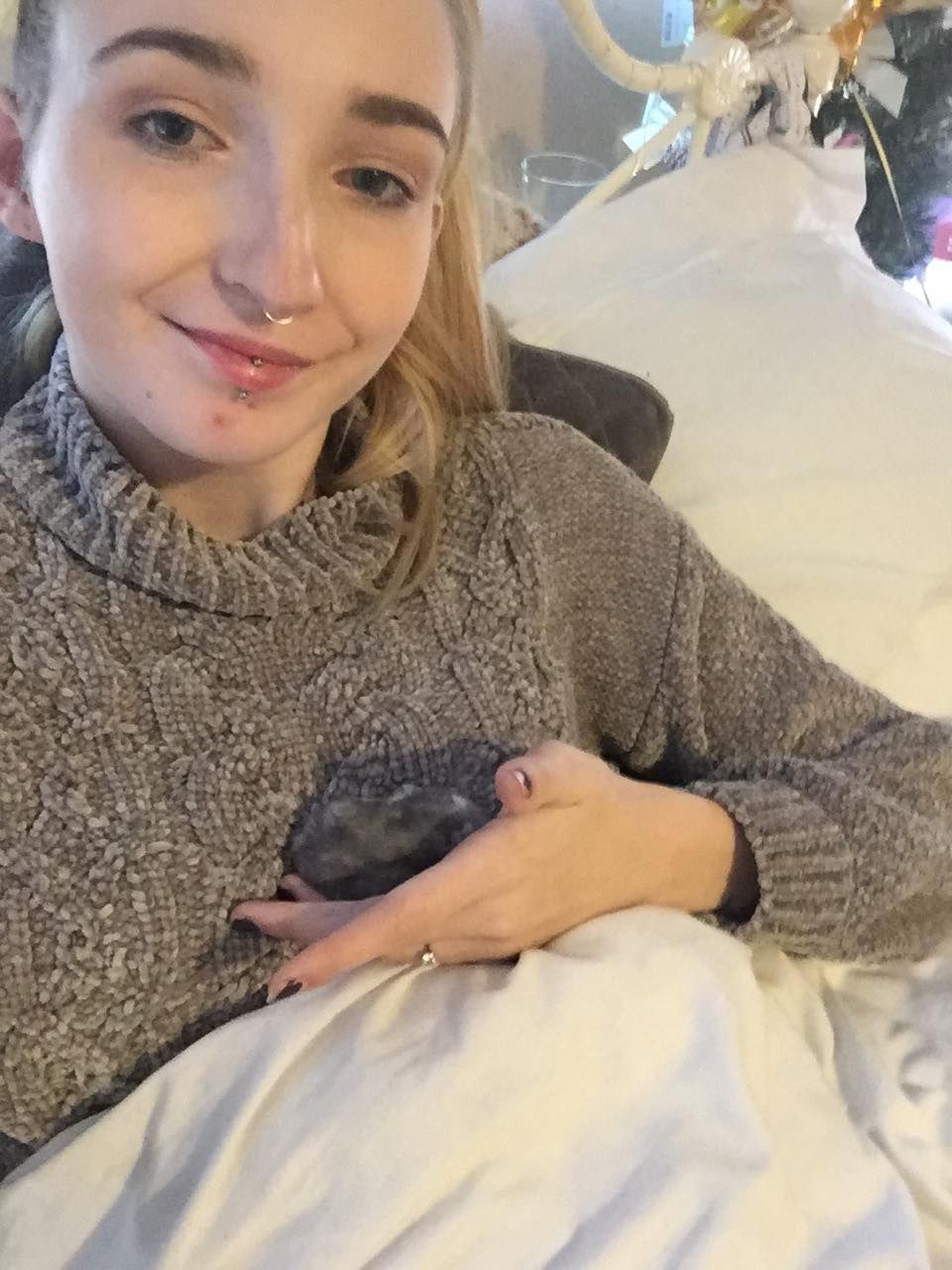 Megan made the Linconfess page last night because she was seen with stroking Frankie, who was sleeping in her pocket in the library.

The Linconfess in question mentioned a girl who was "suspiciously stroking her coat." Soon after they realised, she had a hamster in her pocket.

Megan hit the comments with "Frankie deserves a degree too!!" 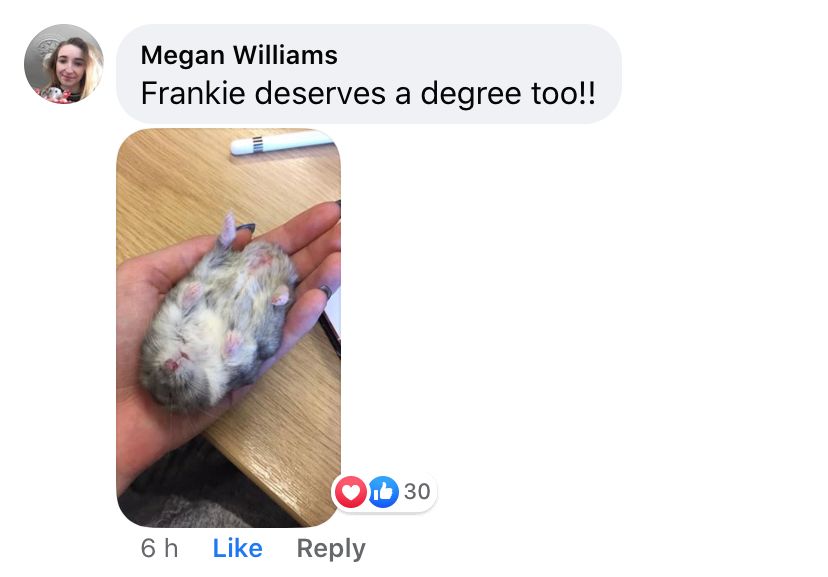 Omg look at him

The Lincoln Tab reached out to Megan to see why she brings Frankie around the university with her.

She said: "A few months ago I didn’t intend to bring Frankie to my lecture, he had climbed into my bag and I didn’t notice. I got to uni and he crawled out and just slept on the desk."

Frankie goes to every lecture with Megan and whenever she is studying in uni, he is always there. Being the star he is, Frankie is also the mascot for the chemistry society and he attends all the sober socials. 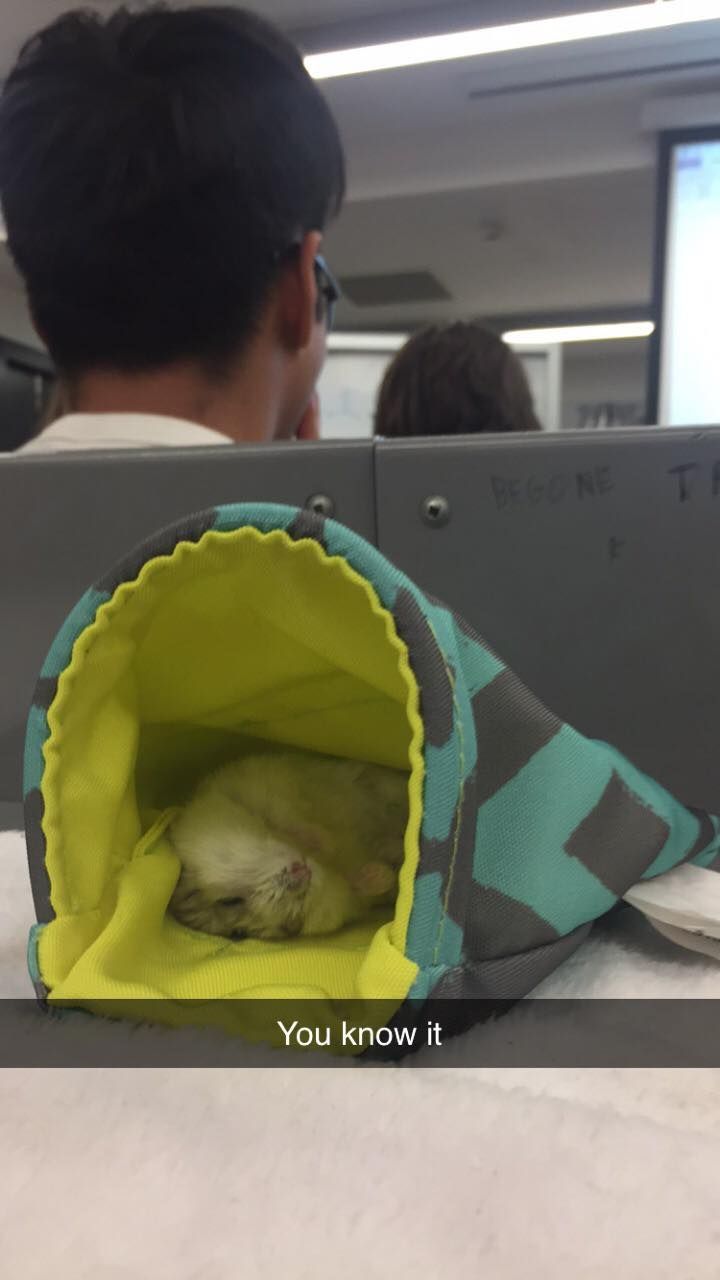 All of Megan's lecturers know about Frankie too! "All my lectures know about Frankie and let him run around on the floor in lectures, or they’ll come and steal him for some cuddles. He was at our Christmas party and he’s now front and centre in photos for prospective students." 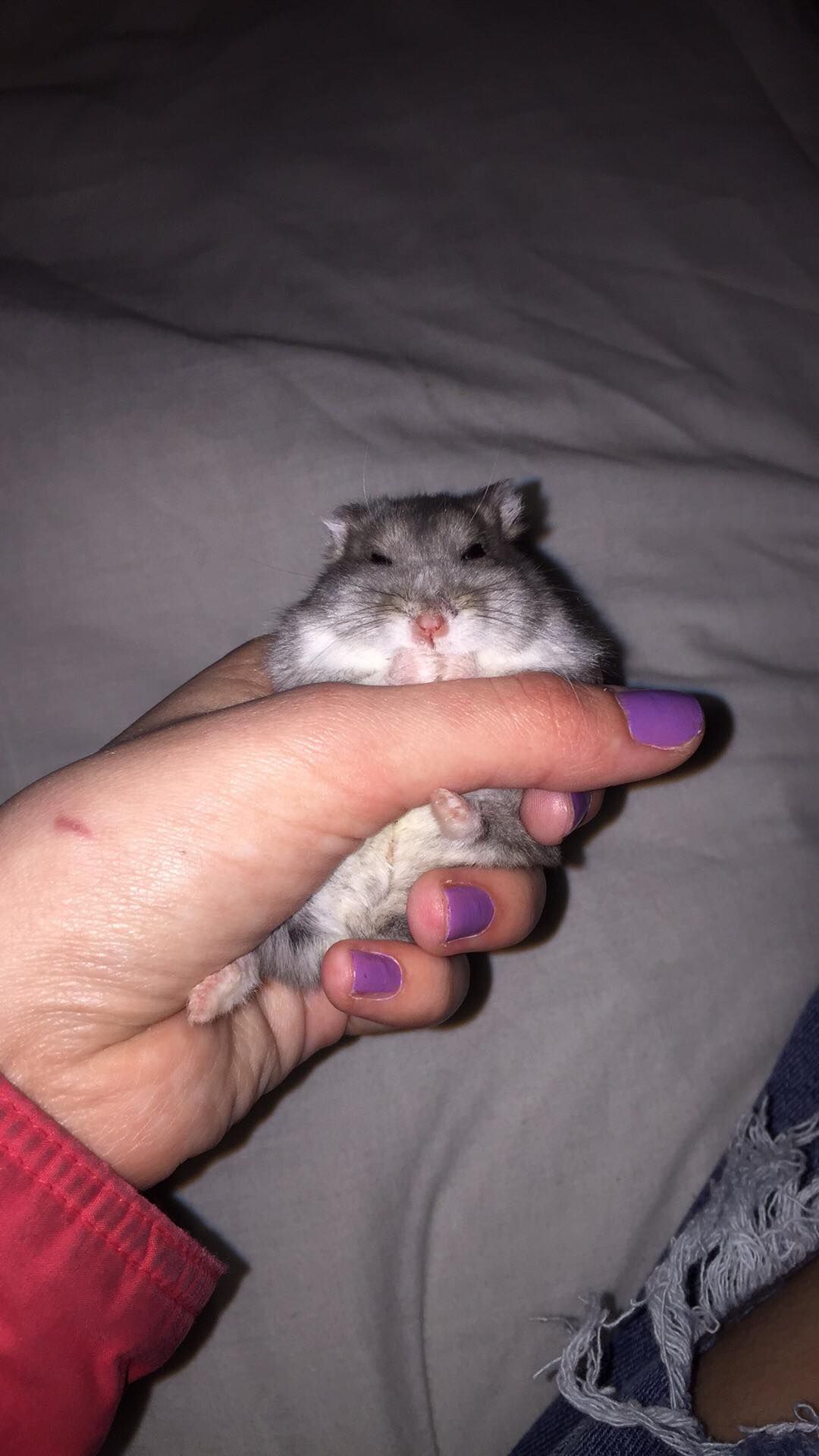 There was one incident where he did run off, but he came back: "For a small animal he is very clingy and knows where his loyalties lie."

I think we all need a Frankie in our lives, what better way to wind down from uni stress than having a hamster sleep on your desk, spurring you on? Nothing, really. We love you Frankie. 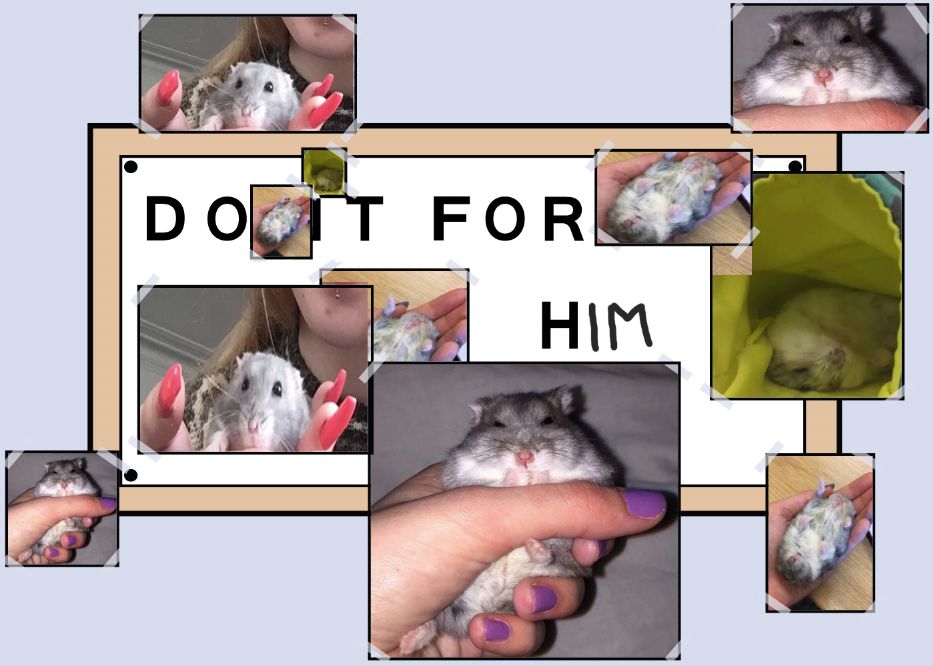 The best study motivation you could ever have

University of Lincoln lecturer dies ‘with symptoms of coronavirus’