Sign me up to all of them please x

Don't know what societies to join since refreshers? We've decided to share some of the societies here in Lincoln, that we think you'll love! These are the societies we think more people should get involved in here at Lincoln. Whether you're feeling bored, hungry or want to be empowered, these societies have got you covered. 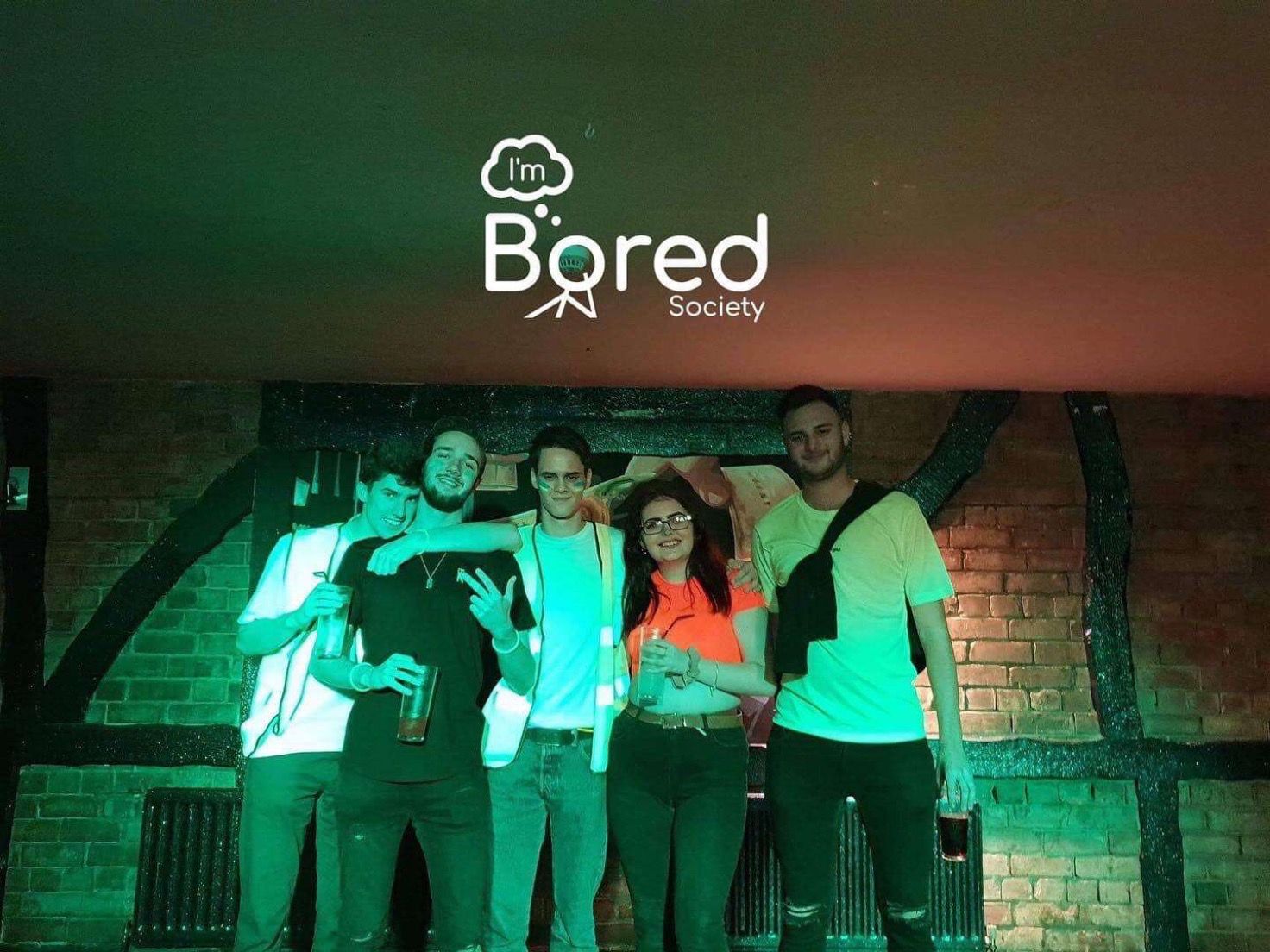 This society broke out at the beginning of term with their plan for students to never be bored again.

The society was started up by best friends, Callum Gibson (President) and Kailen Littlewood (Vice President).

Their aim of this society was to "create an environment where everyone felt welcome to join at any time, to have a varied amount of events that everyone can feel comfortable to come to."

The society host a range of events for drinking and non-drinking students, so everybody can feel included. One of their biggest nights is their Mario Kart takeover night, where they were able to raise money for the charity 'Mind' and their White T-Shirt event, where over 140 people attended.

Their society was always aimed o give people a sense of belonging and feel they have made new friends along the way.

If you want to hear more about their events, then head to their Facebook and Instagram Pages.

The 'Breads and Spreads' Society 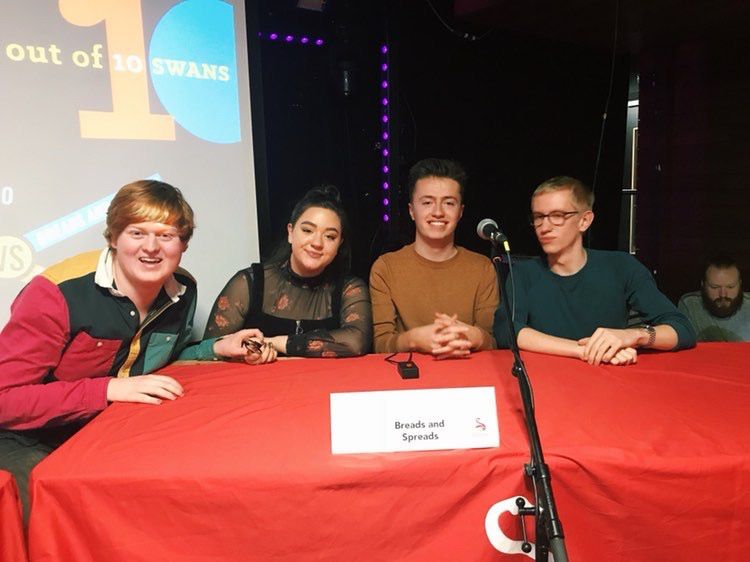 This society is one of the latest to hit the scene in Lincoln, first gaining attention at Refreshers Fayre in the new year.

The society started up with the idea to hold weekly meet ups with a different bread and a different spread.

The society hold polls on their Facebook page for their meetings as to which breads and spreads their members would like at that meeting in the week.

They are currently still in the works but have hosted a series of meet-ups since beginning their society in January.

Now if that doesn't grab your attention, then I don't know what will because this sounds like heaven.

If you want to hear more about their events, then head to their Facebook or Instagram pages.

The 'Women in Work' Society 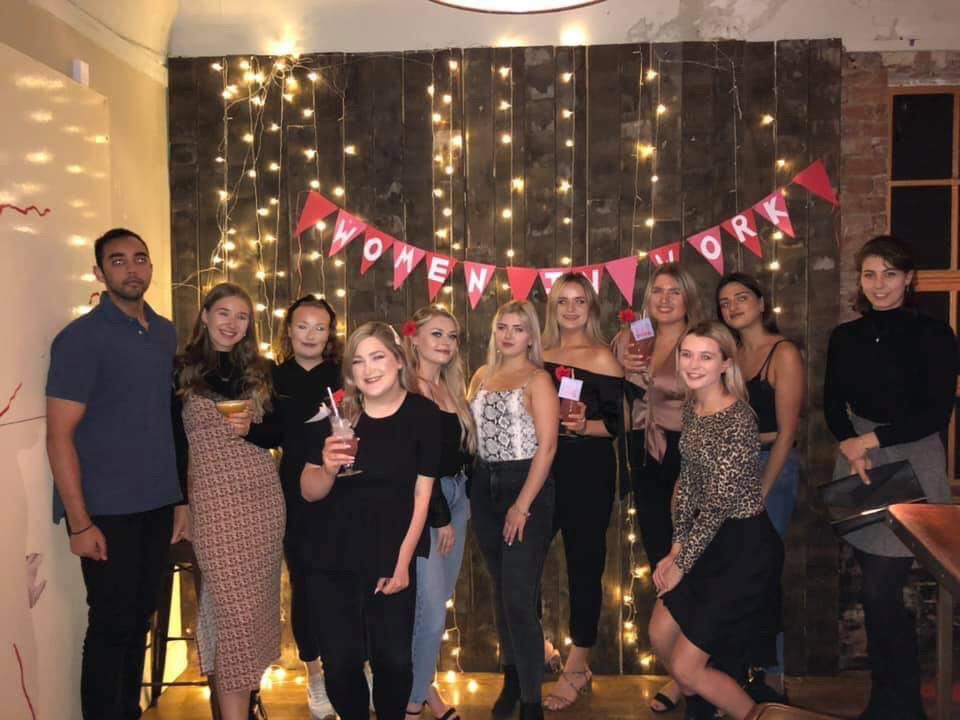 Strong and powerful women, we love this

This society was formed in 2018 by a group of third year business students, from just a message on Facebook which then set the ground running for this society.

The society focus on confidence, breaking glass ceilings and body confidence. They host a series of socials that are aimed at fundraising for charities including Verity PCOS, The Fawcett Society.

They also collaborate with different societies, with their main aim of empowering female students and supporting them in their career paths.

If you want to hear more about their events, then head to their Facebook or Instagram pages.

University of Lincoln lecturer dies ‘with symptoms of coronavirus’