Sentencing will take place on 18 February 2020

A former University of Lincoln lecturer has been found guilty of harassment after sending 300 emails to a former student in under a month.

Ex-senior lecturer Fotios Georgiadis began to call his victim multiple times daily, making her so uncomfortable she took a trip abroad for three weeks. Once she returned he asked her to stay with him for the weekend and she expressed it was inappropriate.

It was made clear by the victim on many occasions that she did not want a romantic relationship with Georgiadis and in October 2018, he agreed he would not contact her again.

However, in November of 2018, he texted the victim to say he was coming to London to see her and had booked them a hotel room. She again expressed this was not what she wanted and blocked his number. 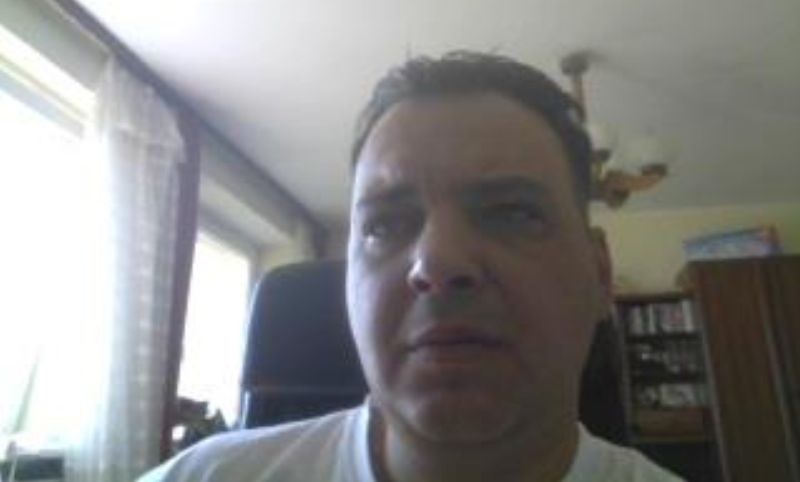 In August of 2019, the victim reported him to the police as she received approximately 300 emails he had sent her between mid-August to mid-September. With on just one day, sending her 74 emails.

He told the police that he would not contact her again, but then proceeded to send her 51 emails over four days in September.

Jessica Gill, a Senior Crown Prosecutor at the CPS, said: "For the entire period, she made it very clear that she was not interested in the romantic relationship that Georgiadis was proposing.

"This conviction will mean that Georgiadis' attempts to contact his victim will be brought to an end. Hopefully this will give some comfort to the victim who has put up with his harassment for long enough."