Revolution in Lincoln is closing and my heart is broken

Where are we meant to go for happy hour now?

Revolution Bar is set to close down, after being open in Lincoln for nearly ten years.

This comes after the Revolution bars group have planned to shut down two loss making bars, one in Lincoln and another in Manchester.

The bar does not yet have a set closing date and the staff have been told to trade as normal.

Lincoln's Revolution bar had only just undergone a £170,000 refurb in 2014, with ten extra staff being hired. This closure will likely serve as a key loss to employment. 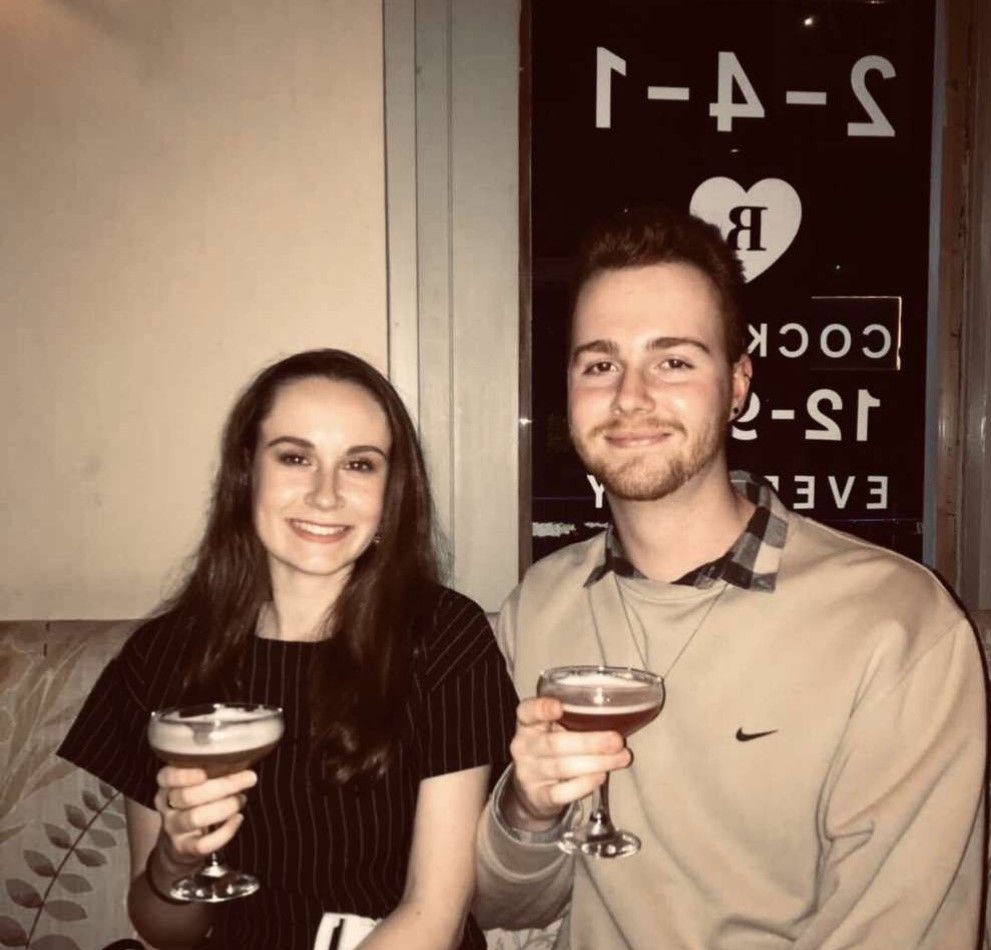 Another bar has been set to close in Fallowfield in Manchester, and other under performing venues have seen closures across the country in Swansea, Macclesfield and Liverpool.

Many people took to Facebook comments to express their dismay of the bar closing, with one commenting: "Like everything closing on the high street – use it or lose it" and another saying "So sad. Such good memories in there"

The Lincoln venue offers cocktail masterclasses, a venue for Christmas and birthday parties, corporate events, and even stag and hen dos.

Revolution had secured rent reductions in their other venues across the North and Midlands, however Lincoln did not make the cut.

University of Lincoln delay the next academic year to October