They just wanted to go to Quack

Lincoln students on their way to Lincoln SU's Quack night found themselves stuck in a lift for two hours last night after the lift failed to work.

A fire engine was spotted outside Cygnet at midnight. One Cygnet resident told The Tab Lincoln team that six people were apparently stuck in the lift located in block A of the accommodation.

One resident of Cygnet Wharf told The Lincoln Tab: "I think someone got stuck in the lift, Block A."

It was soon confirmed in an accommodation group chat that people were stuck. When it was asked why there was a fire engine outside the accommodation, someone replied: "People are stuck in the lift." 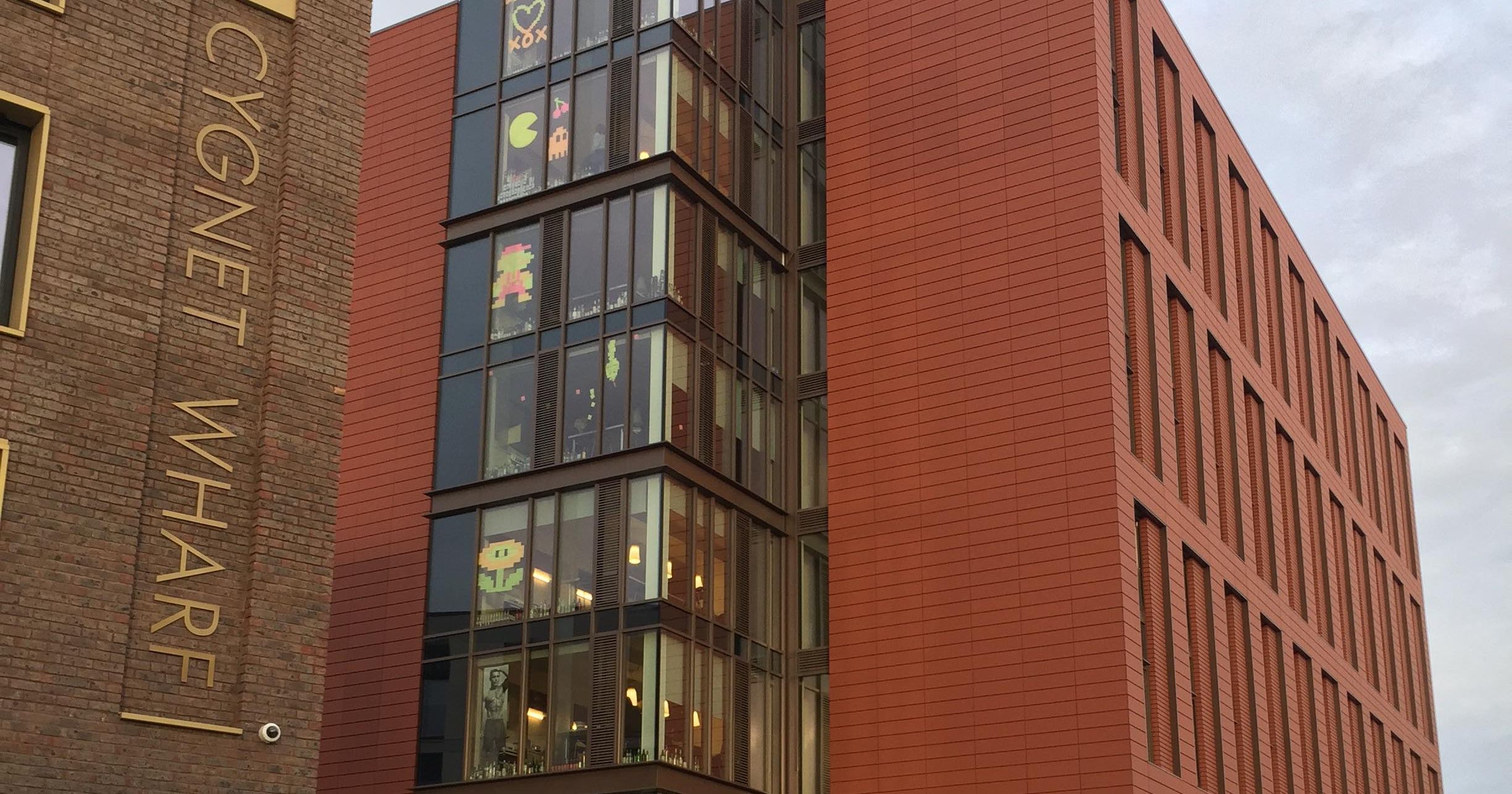 Cygnet Wharf was built in September 2017, currently charging £5986.40 for the academic year

Another person who lives in Cygnet told The Lincoln Tab: "Some people were definitely stuck."

Through videos on social media, it can be seen six people to be stuck in a lift in Cygnet.

Ben, another Cygnet resident, said: "I was actually doing my washing at the time and there where firemen on the top floor and floor 6 and both lifts were inactive for around an hour I’m pretty sure."

A spokesperson for the University of Lincoln said: "Our security staff were made aware of an issue with a lift in Cygnet Wharf last night. The University's maintenance team attended and the lift is now back in service. Any issues that arise are dealt with swiftly and professionally."

These are all of Lincoln’s best Valentine’s Day locations

Man arrested after explosives were found minutes away from Danesgate House