Timothée Chalamet was in Lincoln and he wasn’t with me? Not okay

Our beloved Lincoln Cathedral had its glimpse of stardom as it was featured in Netflix's new original movie 'The King', starring Timothée Chalamet.

In June of last year, the cathedral became a set for Henry V's coronation in the movie, and is briefly featured when Henry V speaks with King Charles VI of France. 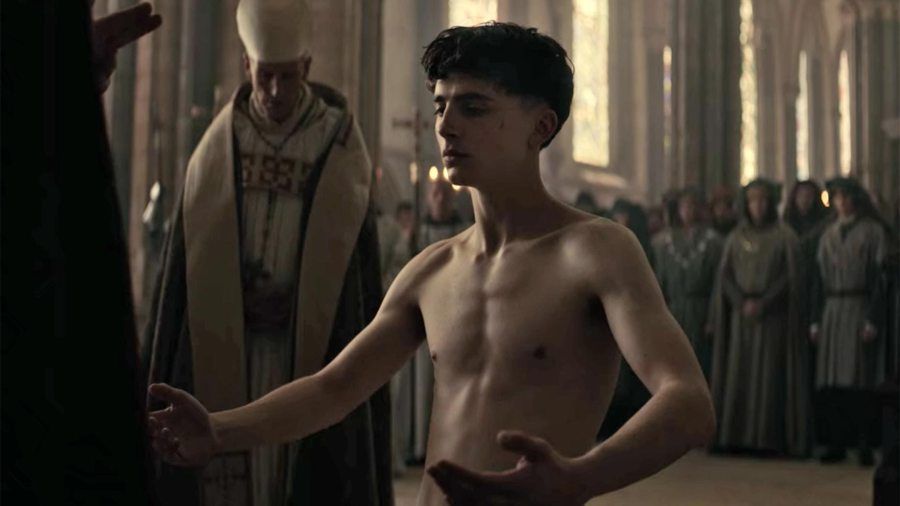 Omg there it is!

Lincoln Cathedral, historically known for holding one of the four copies of the Magna Carta has now had its taste of Hollywood once again, since being used in 2006 for the Da Vinci Code.

The cathedral was used as a double for Westminster Abbey, where Henry V was actually crowned. 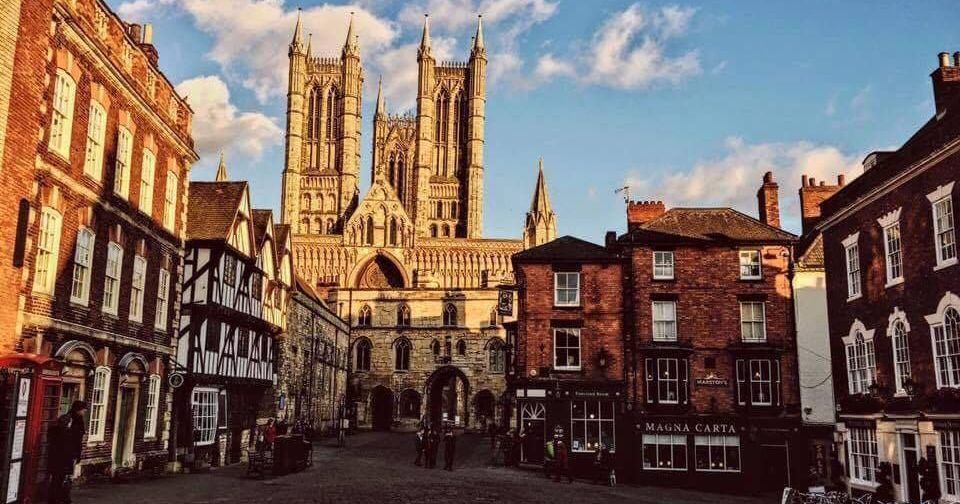 Truly the best part of Lincoln

Timothée Chalamet plays a young Prince Hal, who eventually becomes King Henry V. The movie takes place from the early days of his life and onto his coronation and later when he invaded France after his negotiations with King Charles VI of France fail. 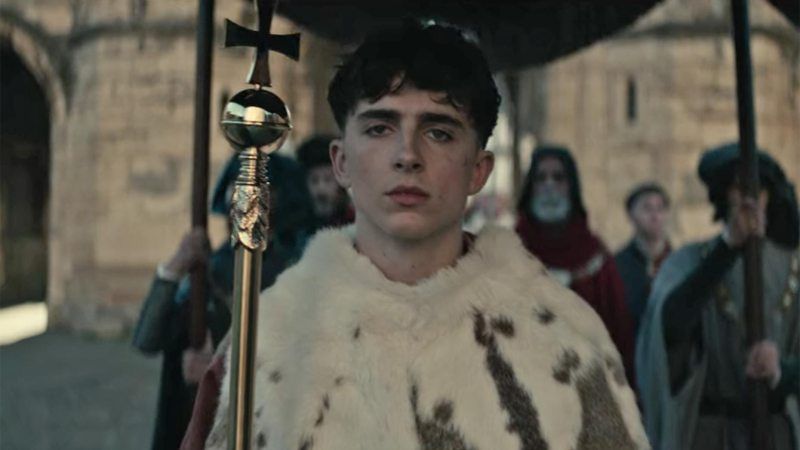 The Exchequer gate Arch also makes an appearance in the movie.

The movie has an all star cast, from Chalamet to Robert Pattinson and Lily Rose-Depp. The movie has done considerably well with a 71% rating on Rotten Tomatoes.

If that's not enough to convince you, a couple of seconds of the Lincoln Cathedral we all know and love should be enough.