He owes over a grand

Lincoln Law student Erik Mikasauskas has fled to Greece in order to avoid paying three months of rent for his student house in Lincoln.

In a post on Overheard at Lincoln University, a member named Jake Nicholson offered a £100 reward for anyone who knew of Erik's whereabouts as he currently owes over £1000 in rent to his landlord.

It has now been confirmed that he has left the country and is working in Greece, leaving his third year of studies and a lot of debt behind. 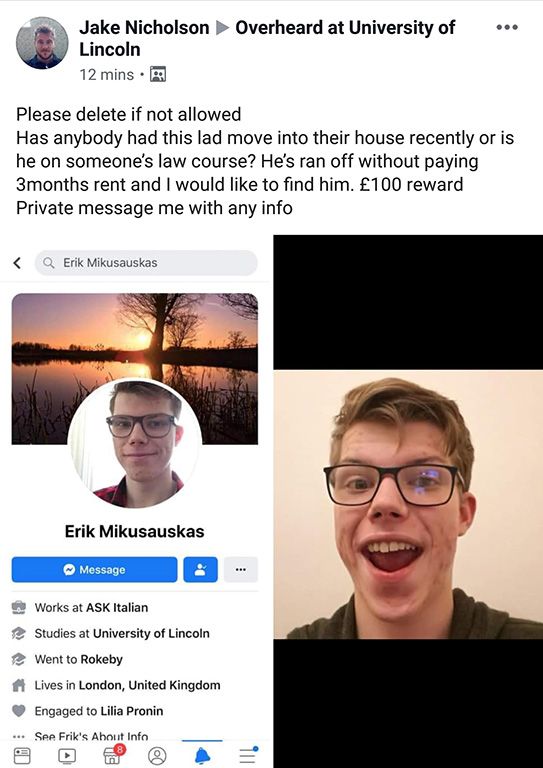 On social media, the third year student has made no effort to hide his location and has posted regular snapchats of himself enjoying his time in Athens.

He even commented on the original Facebook post saying 'catch me if you can', which has got people going absolutely wild. 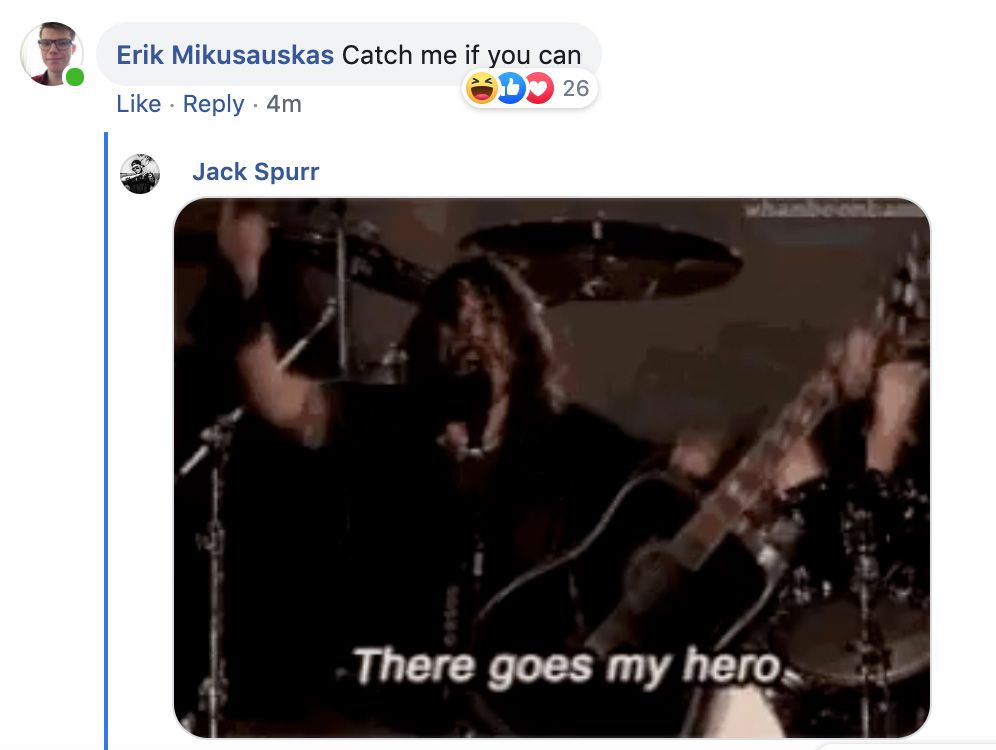 The Lincoln Tab contacted Erik for comment, he said: "I think fleeing is a strong word, relocation would've been better.

However, the landlord who the student owes rent to still has hope that he will get his money back: "He just left the house without warning.

"I think he will be back though as surely he wouldn't throw two years of uni away."